In this video, we try to figure out if the Channel Breakout - an indicator that until the year 2000 used to give very good results on Commodities - can work well on cryptocurrencies.

Due to its high volatility, this market is somehow similar to the Commodities of yore, and it's precisely for this reason that we've decided to apply this indicator to cryptos.

In the video, we take a system based on the Channel Breakout (you can find the script in MultiCharts libraries) and test it on Bitcoin as well as on a portfolio of 25 cryptos.

Watch the video to discover our results!

Hey guys, one of the coaches of Unger Academy here, and welcome to this brand new video!

Today we're going to be talking about one of the most famous trading systems ever created, the Channel Breakout, and we'll apply it to the cryptocurrency market.

So let's start and see together if a dated system like the Channel Breakout can still be useful today and if it can be effective when applied to the cryptocurrency market.

What is the Channel Breakout Indicator

First of all, let's explain what we mean by Channel Breakout. The Channel Breakout is a very simple indicator that plots the highest highs and the lowest lows of a certain number of bars. As you can see from this chart, the blue line rises as the market goes up and plots the highest high of the last 10 bars. If after 10 bars the market goes down, well the blue line goes down as well, following the trend of the underlying. The red line, instead, plots the lowest low of two bars. So also in this case, we can see that the line follows the trend of the market, and obviously, it tends to be closer to the bars because in this case, the reference period is two bars, which is clearly less than the ten bars we used for the highs.

How the Channel Breakout system works

In this chart, you can see the system applied to Bitcoin Cash, so the spot market of Bitcoin. We're not working with futures in this case because I also want to show you that it's possible to make money on the crypto market without necessarily using futures. I also remind you that this system is available in the default library of MultiCharts, so you don't have to code anything to use it.

The system applied to the Bitcoin spot

So here's the performance report of the system applied to Bitcoin. Let's go and take a look. The system makes $3,000. However, I'd like to point out that the capital per trade used by the system is $1,000. And I deliberately used a fairly small size not only because this capital per trade is suitable for all traders but also because later, we'll test the system on other cryptocurrency markets, so we won't stick to Bitcoin only.

Well, so the system makes $3,000 in a period of 4 years. This is the equity line it produces. The system opens only long positions, so there are no short trades here. The average trade is $33, which is around 3.3% of the capital per trade, and it's more than enough to cover trading costs such as slippage and commissions.

The number of trades made is 90. Now, this number is not particularly significant, and this is the reason why we're now going to apply this system to a portfolio of more cryptocurrencies using the same settings and parameters we're currently using. I've chosen 25 cryptos and now let's see together how the system behaves from a portfolio perspective.

The system applied to a cryptovalue portfolio

So, as you can see, I applied the system to the cryptocurrencies using the same inputs. So 10 bars for the high and 2 bars for the low, and these inputs are the result of an optimization I ran. And later, I'll also show you the report of that optimization.

But now, let's run the test and see how the system performs on a portfolio of 25 cryptocurrencies.

Analysis of the performance report

The results are pretty impressive. The equity line is really beautiful, and it rises very quickly sometimes. As you can see, I also tried to include a negative period in this backtest. In particular, I wanted to see how the system would have performed during the drawdown of the crypto market from 2017 to 2019. And as you see, in that period, it would have been sideways. However, considering the drawdown, which was around 80%, I'd say that the system has worked well in this market phase. However, to be honest, I've got to admit that not all the cryptocurrencies in this portfolio existed at that time, so these data should be taken with a grain of salt, let's say, a pinch of salt.

Nevertheless, what I wanted to show you with this test is that most of the time, trading the crypto market only on the long side with a breakout approach doesn't involve any large drawdowns in negative market phases.

Having said that, let's take a look at the results of the system. It earned $70,000, so considering that we're trading with €1,000 per cryptocurrency, this result seems to be absolutely remarkable. The profit factor is 2.70 after paying for slippage and commissions. And the average trade, let's see it immediately together - the average trade is $56, so 5.6% of the capital employed. This time the number of the trades is much more significant. We have 1,249 trades on a portfolio of 25 cryptocurrencies, and we're using the same inputs for all of them, so this is certainly proof of the robustness of this system.

Let's also go and see the results produced by the single cryptos. Of course, some of them made more money, and some others made less. Among the ones that perform the best, there are Luna, which has risen quite a lot lately, Vet, and of course, Ethereum, which produces a very regular equity line, and it's one of the cryptos that have you know risen the most. Then of course there's Bitcoin, which, as we've already seen before, has a pretty nice equity line too. What else do we have? Doge rose a lot in 2020, so even if its equity line is not one of the best in this portfolio, a couple of trades were enough to produce some very interesting results, as it's usual for trend following systems.

Let's take a look at the optimization report now. I have optimized these inputs from 2 to 20 bars for both the highs and the lows. And what I wanted to show you - let's sort the results by net profit - is that none of these combinations is negative. And I even picked one of those that would gain less because I was interested in getting a regular equity line, but as you can see, this isn't the best combination in terms of net profit.

Let's see what happens if we take the combination that makes the best profit, and see the results together. This equity line is obviously more interesting from the point of view of profits but, as you can see, it went through some remarkable drawdowns that would have been quite difficult to tolerate. However, the close-to-close equity line is still very good. So what does this mean? It means that a large part of this drawdown is due to the closing of positive positions that, during the life of the trade, may have had a very large open gain but which were closed with a much lower profit than the maximum positive excursion of the trade.

Let's go and try to pick another combination of inputs from this report... Okay, let's take the one that produces the lower net profit. Here it is. As you can see, the equity line is still very good. And the return on the initial capital is also very good. Considering that we're using € 1,000 per single trade and that the portfolio consists of 25 cryptocurrencies, this means that we have a return of over 200% without trading the futures, so without using any leverage, but simply trading the spot market.

I'd just like to conclude by telling you that this system, which is very old, was successfully used on commodities by many traders until 2000. Commodities were some of the most volatile instruments at that time, and today we could say that, in a sense, cryptocurrencies are the new commodities. This system can no longer produce results such as the ones we've just seen on the commodity market. However, thanks to the enormous volatility of the cryptocurrency market, it's still able to produce similar results.

Obviously, this is just a small taste of what can be done by working with trading systems on the cryptocurrency markets.

And if you want to learn more about how we develop trading systems here at Unger Academy, following the method developed by the only 4-time world trading champion Andrea Unger, I invite you to please watch the video that we've made for you. You can find the link in the description of this video.

And if you have any questions or remarks, please feel free to write them in the comments and we'll get back to you.

Thank you for watching. Will see you in our next video! Bye-bye for now! 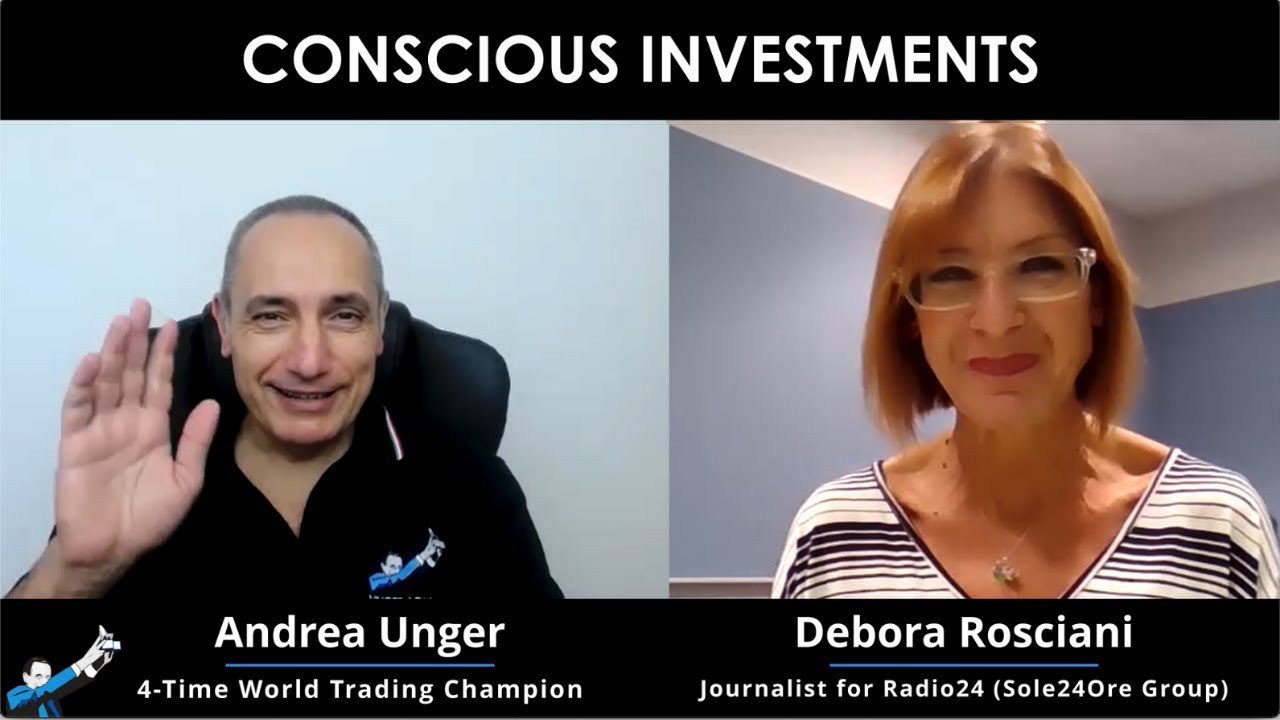 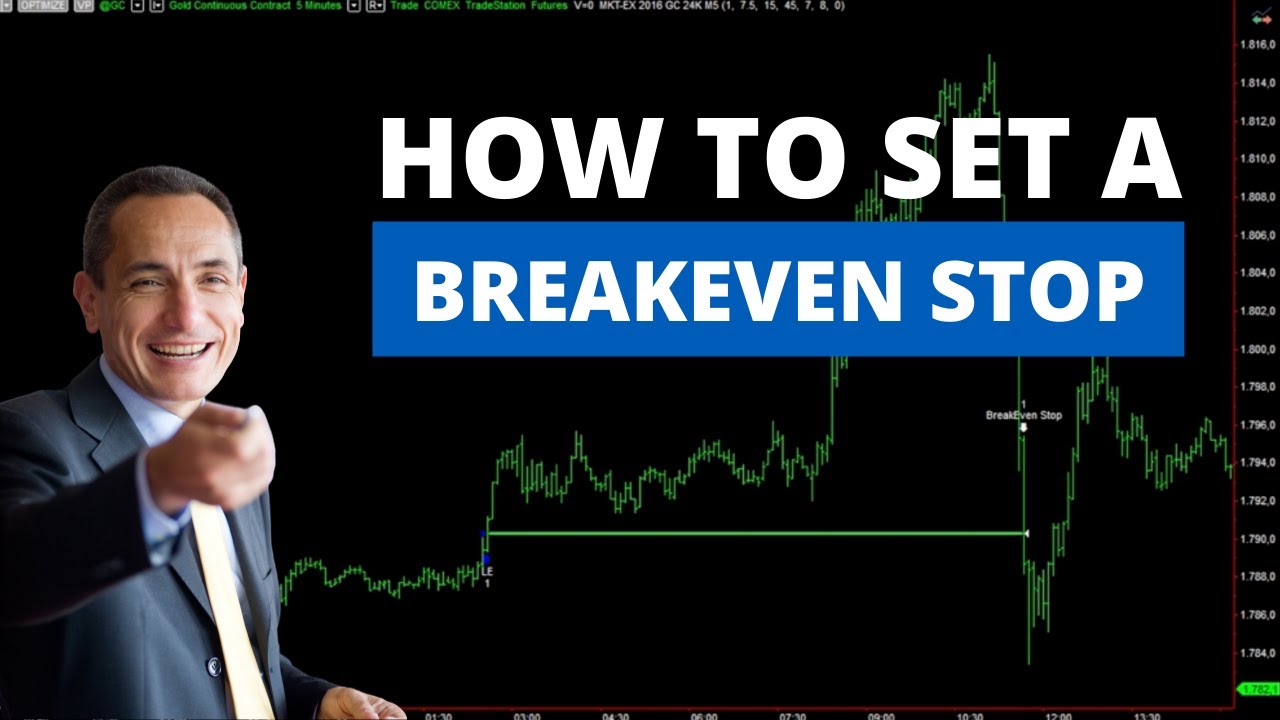 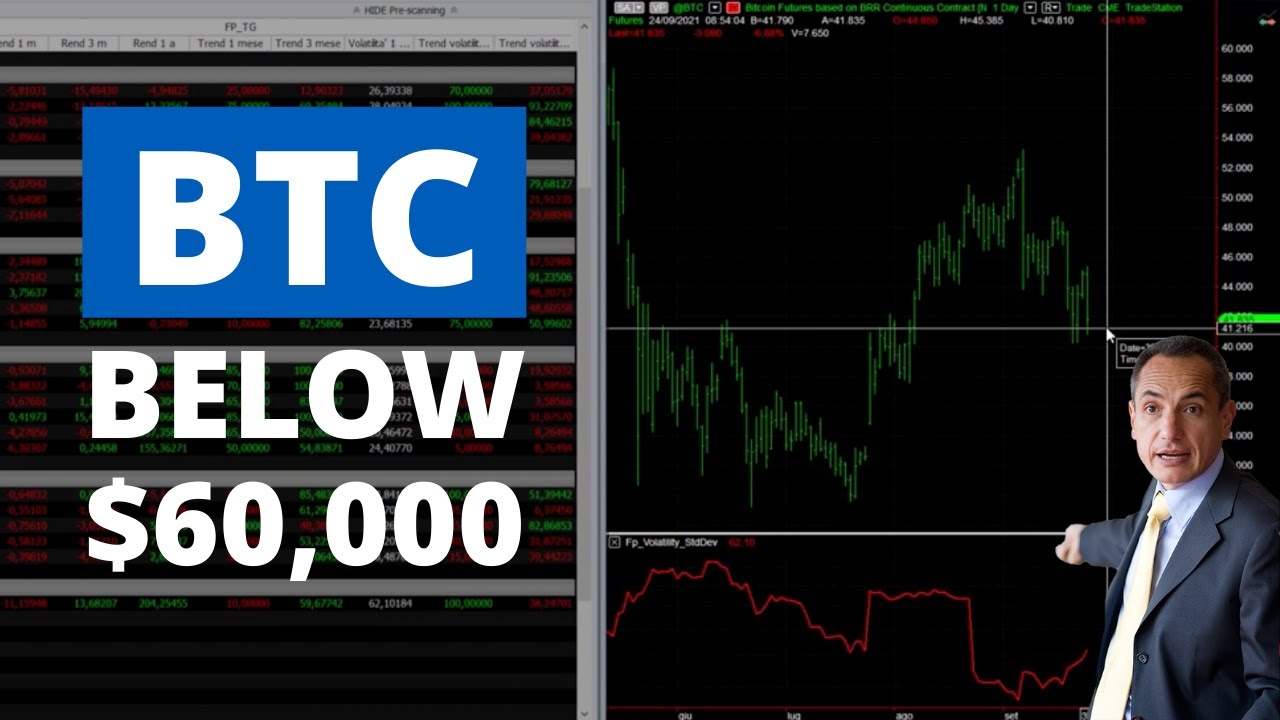 Markets | Bitcoin Drops Below $60,000 | Stock Indexes Still on the Rise