How To Use Leverage in Trading - Don't Make These Mistakes! 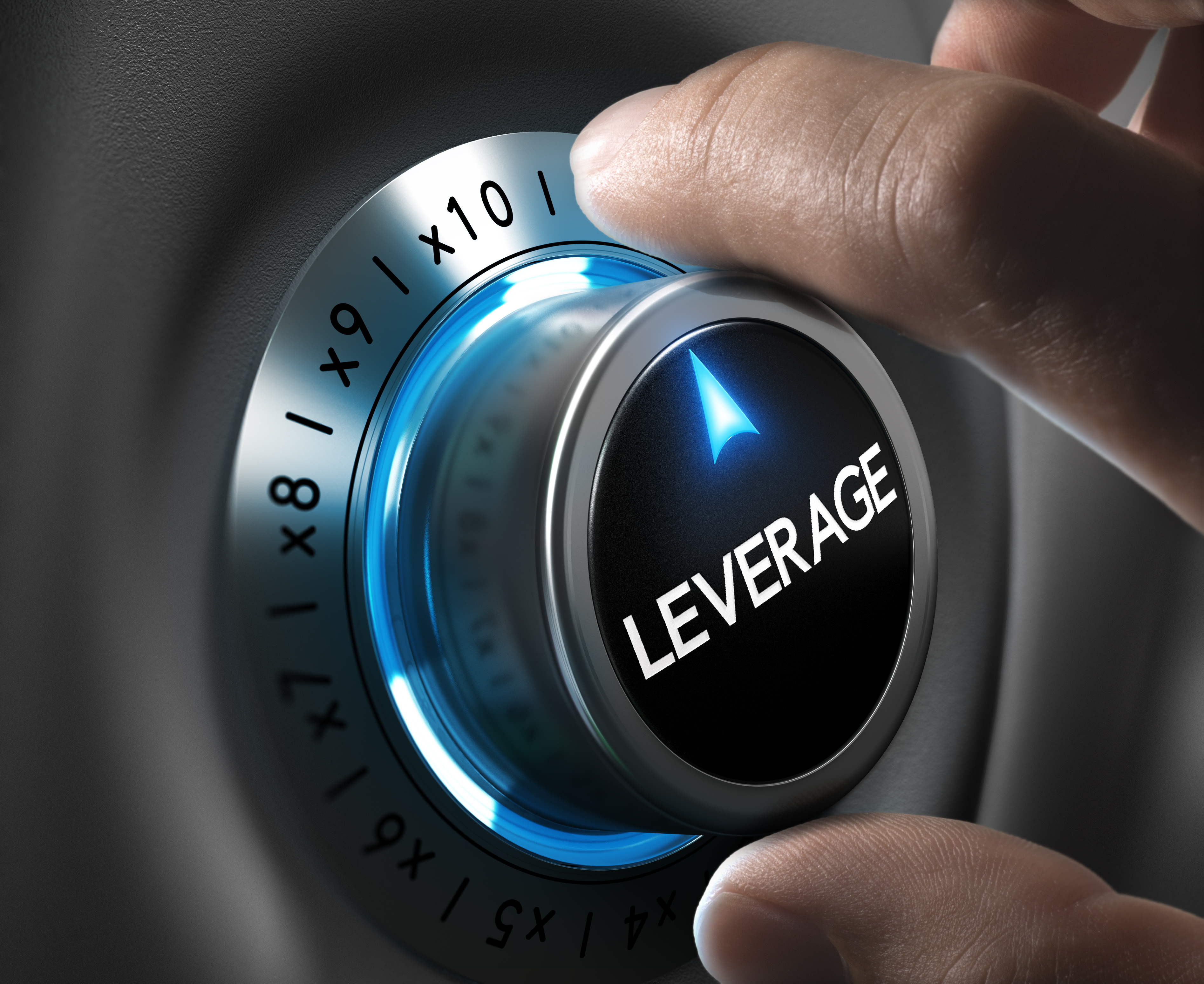 "Give me a lever and a place to stand, and I shall move the world!"

It is said that the Greek mathematician Archimedes exclaimed these words as he celebrated his discovery of leverage. He was so excited by the principle that he imagined himself moving the entire planet with a long lever and a fulcrum.

In the trading world, it seems that many people share Archimedes’ excitement for leverage. There are countless blog articles and YouTube videos describing leverage as an almost magical tool for achieving impressive financial results, even for those with little capital at their disposal.

If Archimedes lived in the twenty-first century as a first-rate trader, perhaps he would have exclaimed "Give me leverage and I will double my capital in a few days!"

But even in this case, as in many other articles on our blog, we will be the buzzkill and administer a healthy dose of realism. The truth is that leverage is a powerful tool that can help us earn more… or make us lose all our savings.

In this article, we will learn about leverage, the cases where it is useful, and its associated risks and benefits.

What Is Leverage in Trading?

In the trading world, we talk about leverage when a trader borrows a certain amount of capital from the broker to open a position on the market. Thanks to this loan, the trader has the opportunity to make larger investments than he could make using only his own capital.

In other words, leverage involves borrowing some capital from a third party in the hope that this borrowed capital will bear fruit.

In general, you can calculate leverage with this formula:
Leverage = total invested amount / own capital

The (Positive and Negative) Potential of Leverage

To understand why leverage is considered such a powerful tool, imagine the following scenario.

It is easy to see why leverage is sometimes seen as a kind of steroid for one's trading performance. But leverage is a double-edged sword, and unscrupulous use can lead to disastrous consequences.

Unfortunately, the trade does not go as expected and the trader is forced to close the position with a loss of -1%. The problem is that 1% on $300,000 is $3000, that is, the entire capital of the trader, who therefore loses everything he had in a single trade.

How to Use Leverage in Trading 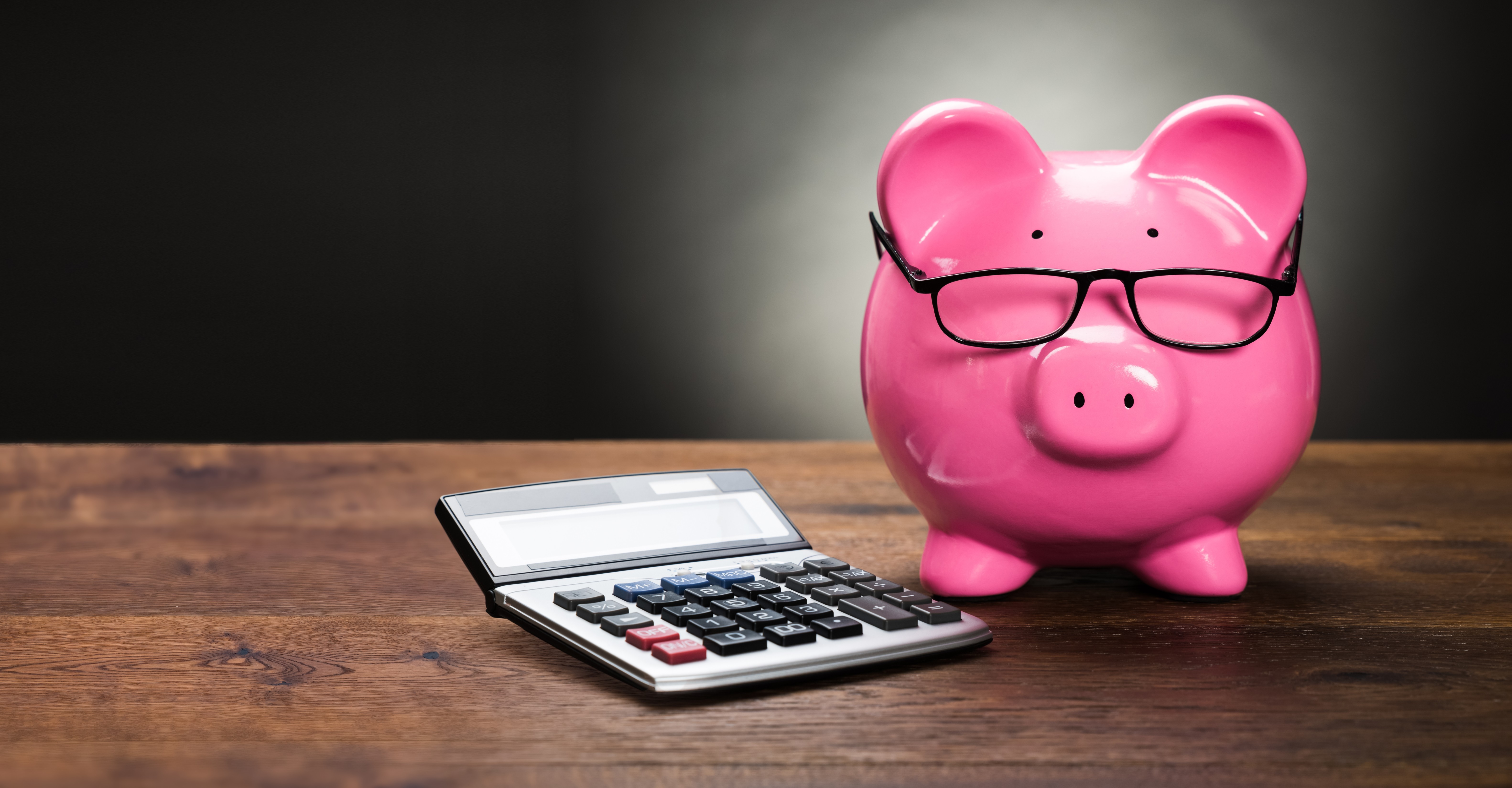 This particular example would not be possible in reality since the European Securities and Markets Authority (ESMA) set a maximum leverage limit of 1:30. This limit applies to the Forex market, while the limit for other markets is much lower (the maximum leverage allowed for CFDs on cryptocurrencies, for example, is 1:2).

In general, the concept is that when you think about leverage you tend to dwell on possible gains, forgetting the devastating effect of potential losses.

That is why it is so important to approach this tool with the right attitude, as Andrea Unger explains in the video below.

As mentioned in the video, our advice is to always keep potential losses as a reference point when you use leverage. The key question you should ask yourself is: "what is the maximum percentage of my account that I would be willing to lose if the trade goes wrong?"

When it comes to the how much you invest in each trade, our advice is never to risk losing more than 2% per trade. However, this also depends on your personal risk profile. Once you have this data in mind, you can do your math and understand how much you can expose yourself to the market with leverage.

Thinking in this way protects you from one of the most common mistakes in trading, that is, a vision of leverage as a sort of millstone that lets you squeeze as much money as possible out of your capital.

This approach is not only wrong but potentially very dangerous. The more you push yourself to the limit, the more you expose yourself and the greater the negative consequences will be if things go wrong.

Summarizing what we have said in this article, leverage is an important tool within a trading strategy, and its potential must be recognized in terms of both profits and losses.

As explained in the video, when you use leverage, you should not let yourself be dazzled by the possible earnings and keep in mind the worst-case scenario.