How to Use Bollinger Band Width in Systematic Trading

In a previous article, we talked about Bollinger Bands, a very well-known indicator. In that article, we looked at some application strategies for this indicator, for example, a mean-reverting strategy or the Bollinger Squeeze.

In this article, we'll focus on an instrument derived from Bollinger Bands called the Bollinger Band Width. We'll define it, explain it, and give a practical example of how you can use it from now on to improve the results of your systematic trading.

What Is the Bollinger Band Width 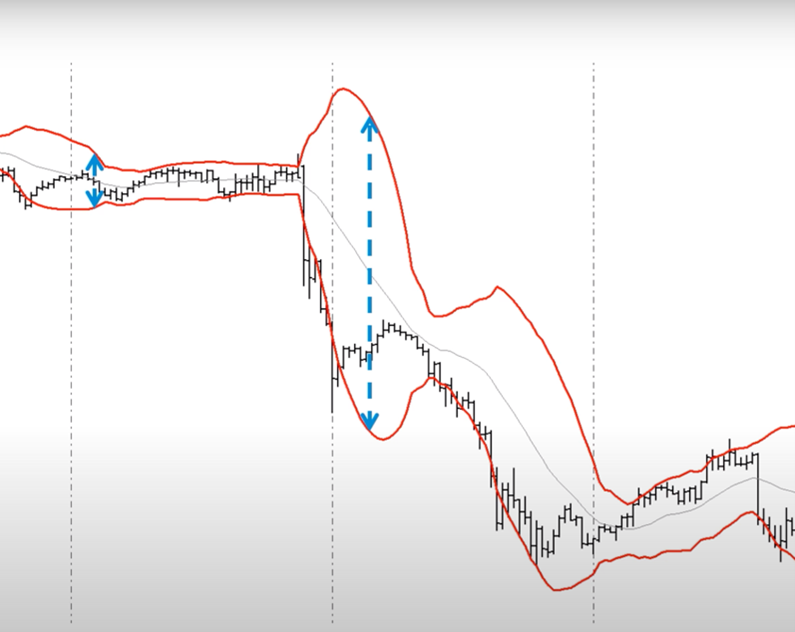 The Bollinger Band Width makes it easier to visually identify new highs and lows. It is defined by alternating phases of volatility compression and expansion.

Phases of flat calm, where volatility is very low, are usually believed to be followed by sudden movements that indicate a volatility explosion. In the chart above, you can see that in conjunction with the collapse of the asset's price, a sharp change in volatility occurs.

These types of movements can be exploited and leveraged with trend-following entries, an example of which we'll see shortly.

How to Exploit the Bollinger Band Width in Systematic Trading

The strategy presented is an intraday strategy (all positions are closed at the end of the day) and enters in trend-following on the levels of the high and low of the previous day. To better understand this concept, we recommend that you watch this short video. If you want to skip the theory and go straight to the practical example, start watching from 3:50.

In turn, this threshold is defined by an input, which can be a preset exact value, or, for greater uniformity when backtesting multiple markets, a percentage of the last market close.

In this way, the conditions required to open long or short positions will be twofold: reaching the high or low of the previous day and having a distance between the two bands less than a certain threshold. 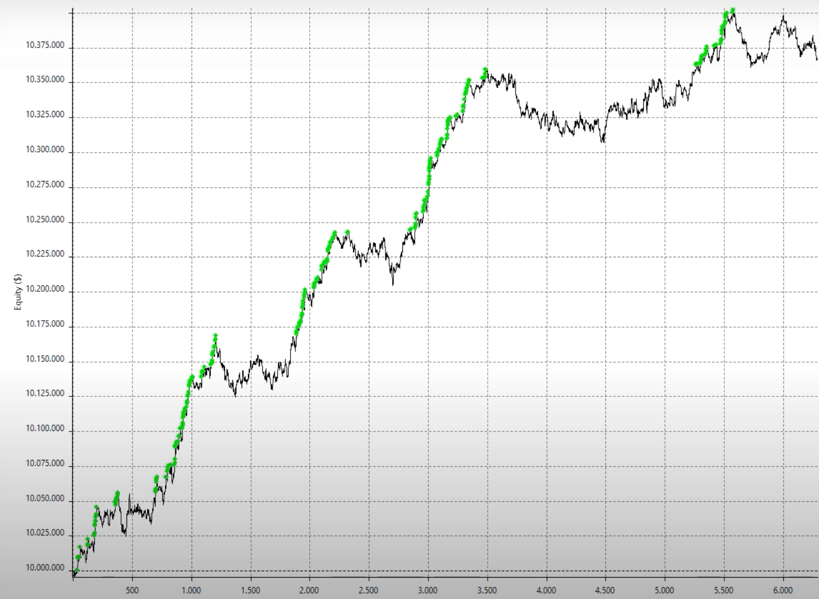 In short, limiting trend-following entries based on market volatility levels produced good results in our test.

If you still have any doubts in this regard, we recommend watching the video again or reading our introductory article on Bollinger Bands.