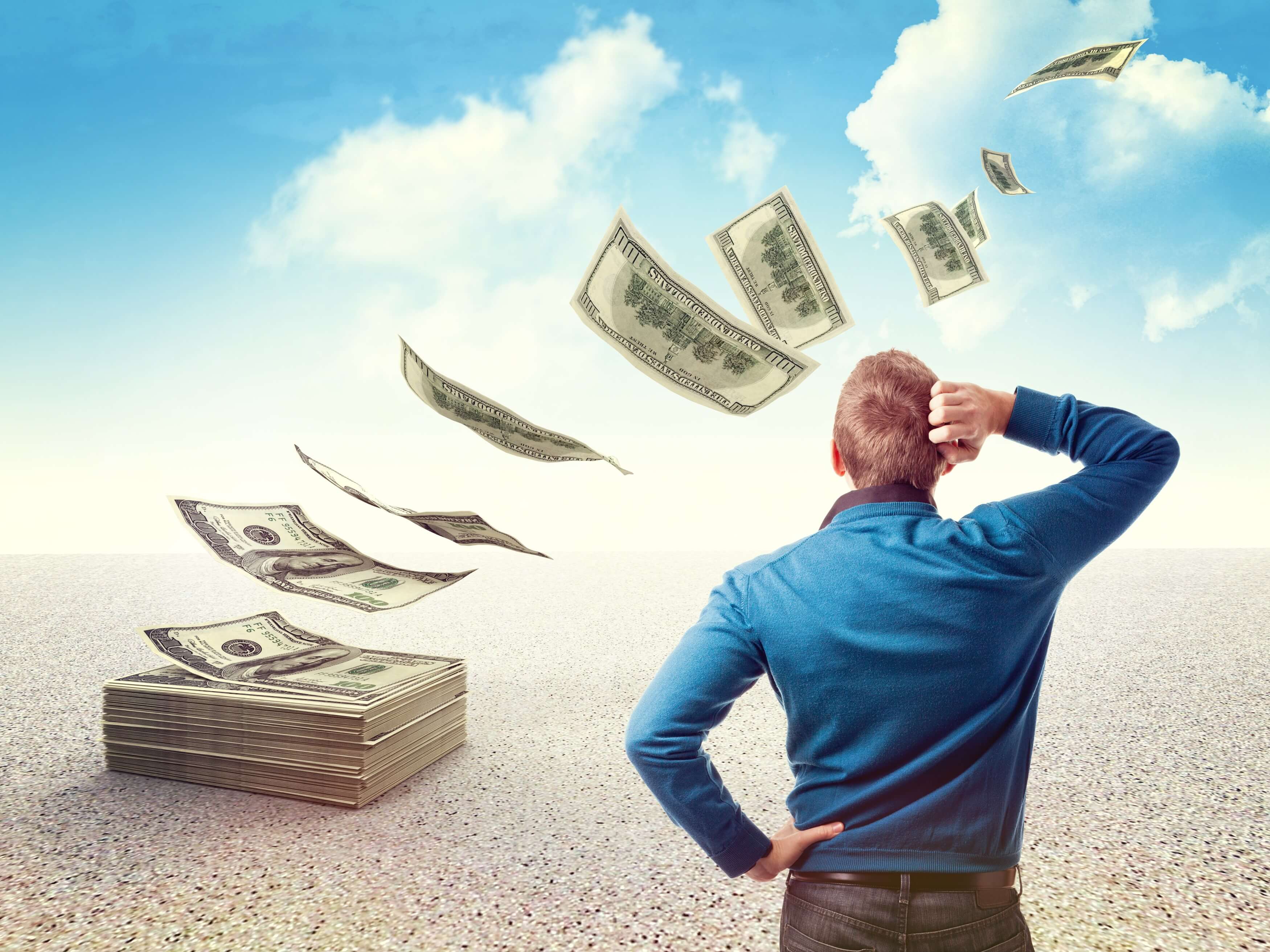 Frauds, scams, and schemes have existed since time immemorial in human history, especially when money is involved.

As far as we know, the first financial fraud dates back to 300 B.C., when a Greek merchant named Egestratus took out an insurance policy on a cargo of grain with the following terms: the merchant borrowed a large amount of money, which he would have to pay back with interest once the grain was delivered. If the merchant refused, the creditor could claim the goods and the boat used for delivery.

So Egestratus devised the following plan: he would pocket the money, sink the (empty) ship on which the grain should have been transported and resell the grain in another region.

Unfortunately for him, the plan didn't work out. While attempting to sink the boat he was discovered by his crew and passengers, and in an attempt to escape their fury he jumped into the water and drowned.

Poor Egestratus did not succeed in his fraudulent intent, but he would probably be very proud of the thousands of people today who use their imaginations to cheat people out of their money.

The world of trading, unfortunately, has a very high concentration of modern-day Egestratuses. It is extremely important for new traders to recognize and avoid scams.

Even Smart People Get Scammed

The first concept to internalize to protect yourself from trading scams (and from scams in general) is that nobody is immune. It’s easy to think that only simple-minded people can be dumb enough to fall into a trap, but this is not the case at all.

Take the case of Bernie Madoff, for example. He managed to entrap some of the most famous people in the United States (including Steven Spielberg, director of "ET" and "Jurassic Park") in a gigantic Ponzi scheme.

Madoff's victims were smart and successful people with an above-average financial background. Still, they were all duped like 10-year-olds.

This happens because the most skilled scammers, like Madoff, avoid engaging their victims in rational decision making. They prey on the emotional reaction to an offer of easy money.

Never forget, however smart and prepared you may be, you still need to keep your guard up when it comes to money.

As for trading, we offer 4 red flags to look out for.

How to Avoid Trading Scams

In trading, if something sounds too good to be true, that’s probably because it is.

Anyone who promises to triple your capital within a year is probably a charlatan. Does this mean that getting 200% returns from trading is completely impossible? No. In theory, it is possible and indeed there are those who, thanks to skills and a fair amount of luck, actually made it.

The point is that that results like these cannot be replicated consistently. It's a bit like the lottery: there are people who have won millions of dollars out of luck, so it's not an impossible feat. But would you ever entrust your money to these people hoping that they can replicate the same results for you? Probably not.

So be wary of anyone who promises you results that tear the benchmarks of the best institutional investors. 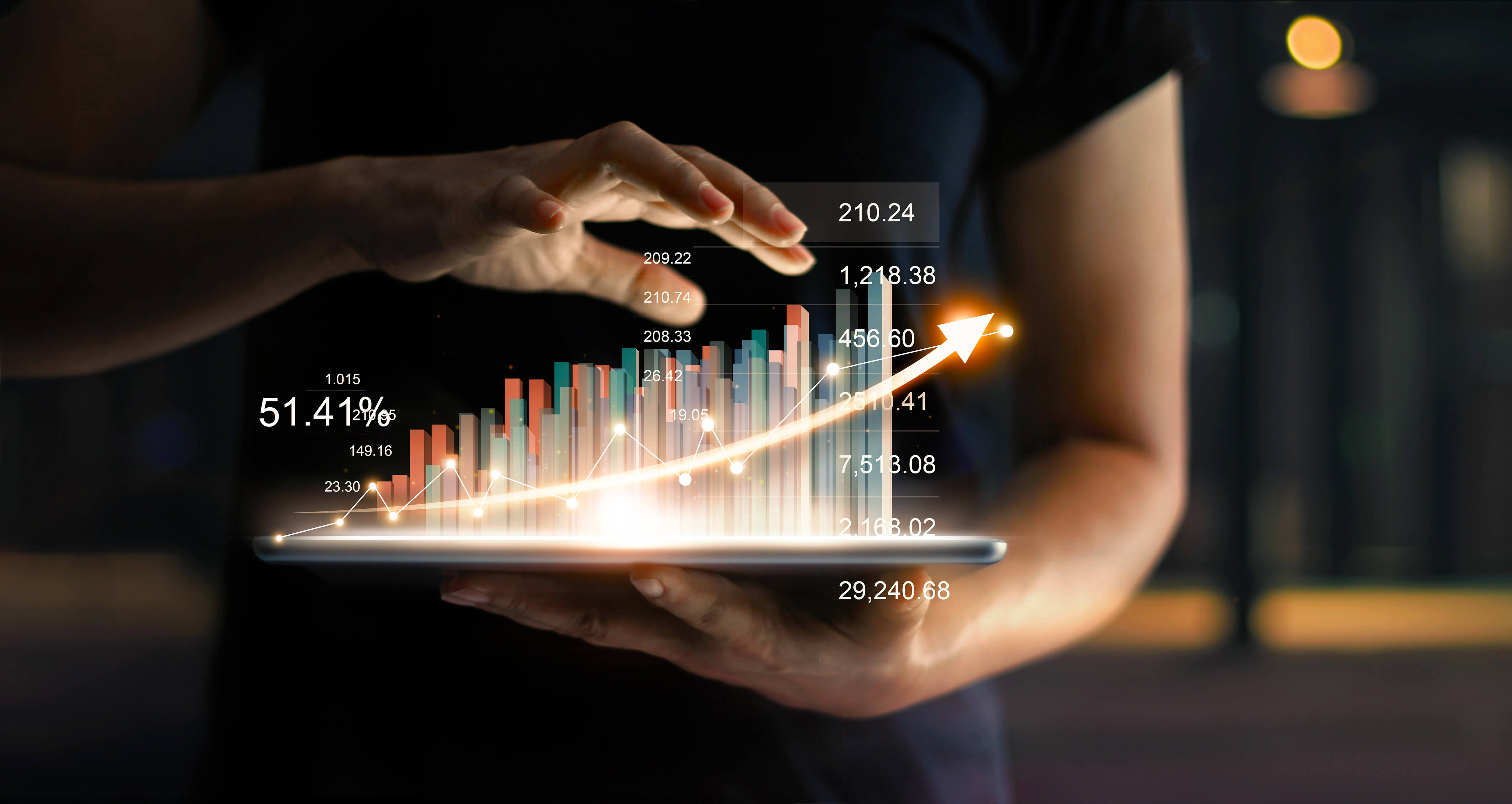 If “financial gurus” are flaunting private jet flights, luxurious lofts in some exotic country, sports cars, or partying on a yacht, you should smell burning.

These tactics serve to stimulate the emotions we talked about earlier: relying on the desire to achieve a comfortable lifestyle and escape from an unsatisfactory job. These people promise the magic key to access everything you've ever dreamed of, and of course, they do it for your money.

In addition, often the luxury cars, private jets, and lofts in Dubai you see in their pictures or videos do not even belong to them but are simply used as "props" to convince naïve consumers.

Many trading gurus like to present themselves as philanthropists and benefactors of humanity, promising people the freedom and life they dream of.

The truth is that there is no such thing as a free lunch, especially in the financial world. Anyone who works wants to have a return for the time and energy invested, and the trading world is no exception. Those who claim to want to transfer their knowledge for purely altruistic purposes usually have personal gain as their goal.

Our advice is to be careful when strangers claim to have purely altruistic motives, because this mask of goodness could hide an unpleasant reality.

By track record we mean their actual trading results. It is good to rely on people who can demonstrate what they have done in the past, and it is even better to rely on those who have been able to help their students achieve equally interesting results (as in the case of Stefano Serafini, who thanks to the teachings of the Unger Academy was able to become a world trading champion).

So before entrusting your money to someone, ask yourself: Has this person proven  excellent results in trading? Was he able to replicate them with his own students?

You need to apply some criticism and learn as much as you can about the goals achieved by your trainers. You don't need to nitpick, of course, but you should try to understand to whom you are entrusting your money.

Trading can be a great way to slowly build a second income and make your life a little more peaceful on the financial level. However, to achieve this goal you must be aware that there are no shortcuts and that indeed, we need to watch our backs for all the people who want to deceive us.

From this point of view, the most important thing to do is to remember that no one is immune to scams, not even the most intelligent and rational people in the world. For this reason, it is essential to be aware of the main warning signs of scams, starting from the ones presented in this article.