How to Manage Emotions in Trading 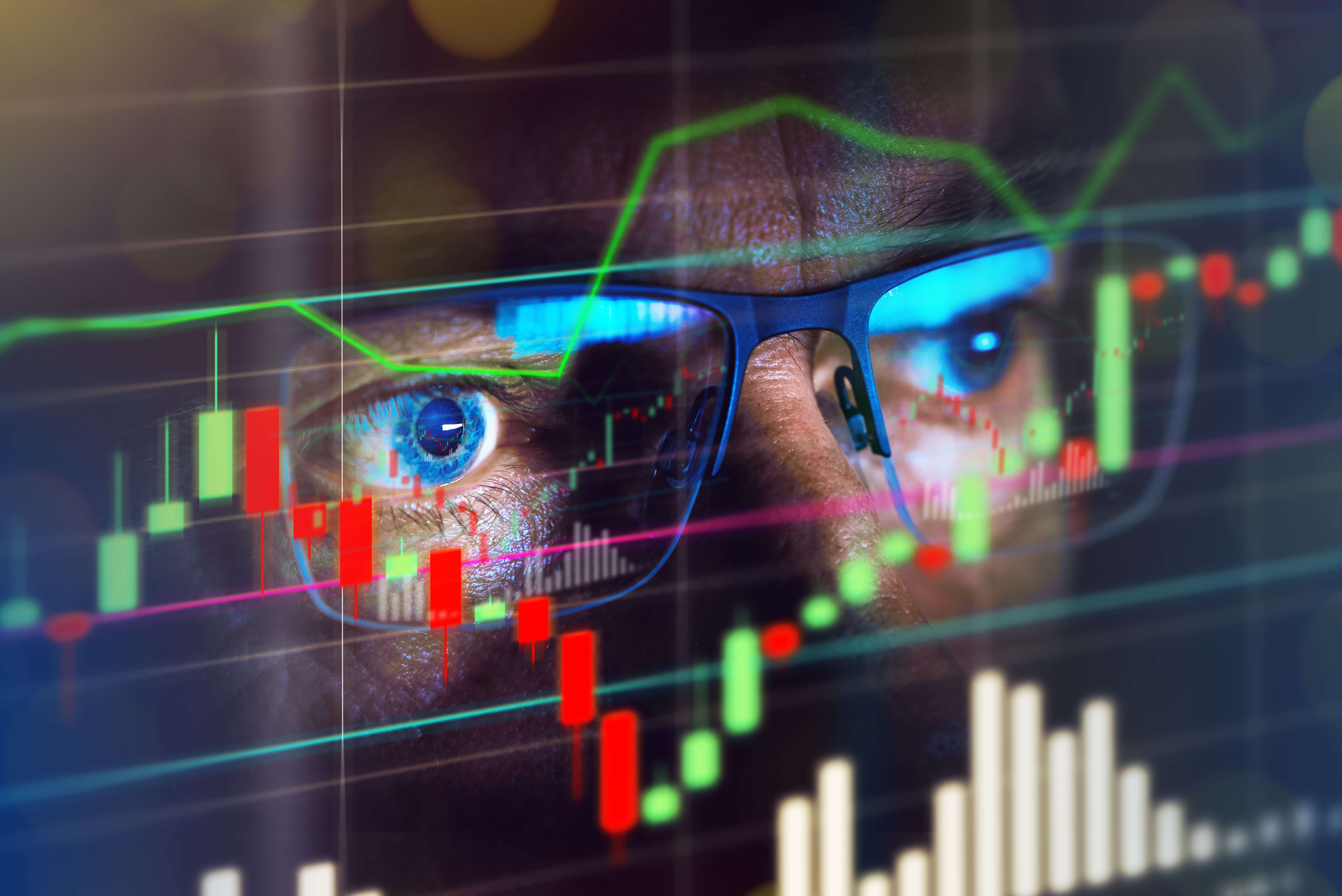 If you've been interested in trading for some time, chances are you've already read this sentence or some similar variation. Indeed, many people think that firm control of one's emotions in trading is more important than technical expertise.

But is this belief correct or is it an exaggeration? Let's find out together in the following paragraphs.

The Link between Psychology and Performance

Even those who don’t watch boxing remember the controversy following the 1997 fight between Heavyweight Champion Evander Holyfield and Mike Tyson. This was the second time these fighters faced off in the ring, and both were emotionally charged going into the fight.

During their previous matchup, Holyfield took the heavyweight title from Tyson. To make things worse, Tyson and his team accused Holyfield of illegally headbutting his opponent. Tyson was clearly flustered, and it cost him his title.

In their rematch, the two boxers again butted heads. Tyson’s reaction became one of the most bizarre moments in sports history. Frustrated with his opponent, Mike bit off a piece of Evander’s right ear. The fight was temporarily stopped, and Tyson was penalized two points. After resuming the fight, Tyson bit his opponent a second time and was disqualified.

During the aftermath, Tyson lost over $6 million in penalties and fines, and his boxing license was rescinded for over a year. Despite years of practice, legendary skill, and great determination, Mike Tyson lost more than just a boxing match when he let emotion take over.

Many athletes before and since have lost their shot at victory because they couldn’t contain their emotions.

So, can we say that in sports, psychology is the most important element to success? Not exactly. A person who is very good at managing emotions but incapable at the technical level will never breakthrough. Psychology and technique are two equally important elements. The best champions are those who combine extraordinary technique with great psychological strength.

In trading, the same principle applies. Technical preparation is essential; a person who doesn't know how to place an entry or exit order can't succeed in trading.

On the other hand, a trader who's technically skilled but allows their emotions to toss them around like a ship in a storm runs the risk of achieving mediocre results and losing money.

The Role of Psychology in Trading

In trading, you invest your savings to accrue a profit from your trades.

The point is that when real money, earned by the sweat of one's brow, is at stake, one is inevitably subject to intense emotions ranging from fear to euphoria.

If not managed properly, these emotions can take over, leading to decisions that may appear excellent up front but can prove disastrous in the long run. These emotional storms aren't present in simulated ventures, like Monopoly or broker demos with fake money.

In trading, mental fortitude is key. Success requires discipline, which means sticking to your trading plan even when the market behaves unexpectedly.

Psychology and Emotions in Different Types of Trading

Before learning to manage emotions in trading, it's worth noting that there are two different approaches to trading.

Discretionary trading
In the discretionary approach, the trader makes all decisions in real time, analyzing charts and sending orders to their broker.

In this type of trading, emotions affect a great deal. Indeed, the trader makes every single decision based on the data he or she analyzes in real time. This approach can be particularly stressful and wearing, leading to hasty decisions.

For example, a discretionary trader might decide to leave open a large-loss trade driven by the hope that the tide will turn and his position will return to profitability. These kinds of choices, which can lead to substantial losses, are the product of an emotion that is particularly harmful to traders: hope.

This approach is undoubtedly much less stressful. First, because there is no need to stare at charts for hours as is the case in discretionary trading, and second because the parameters of the systems are determined calmly, perhaps when the markets are closed, without stress or emotions.

What Are the Main Emotions Associated with Trading? 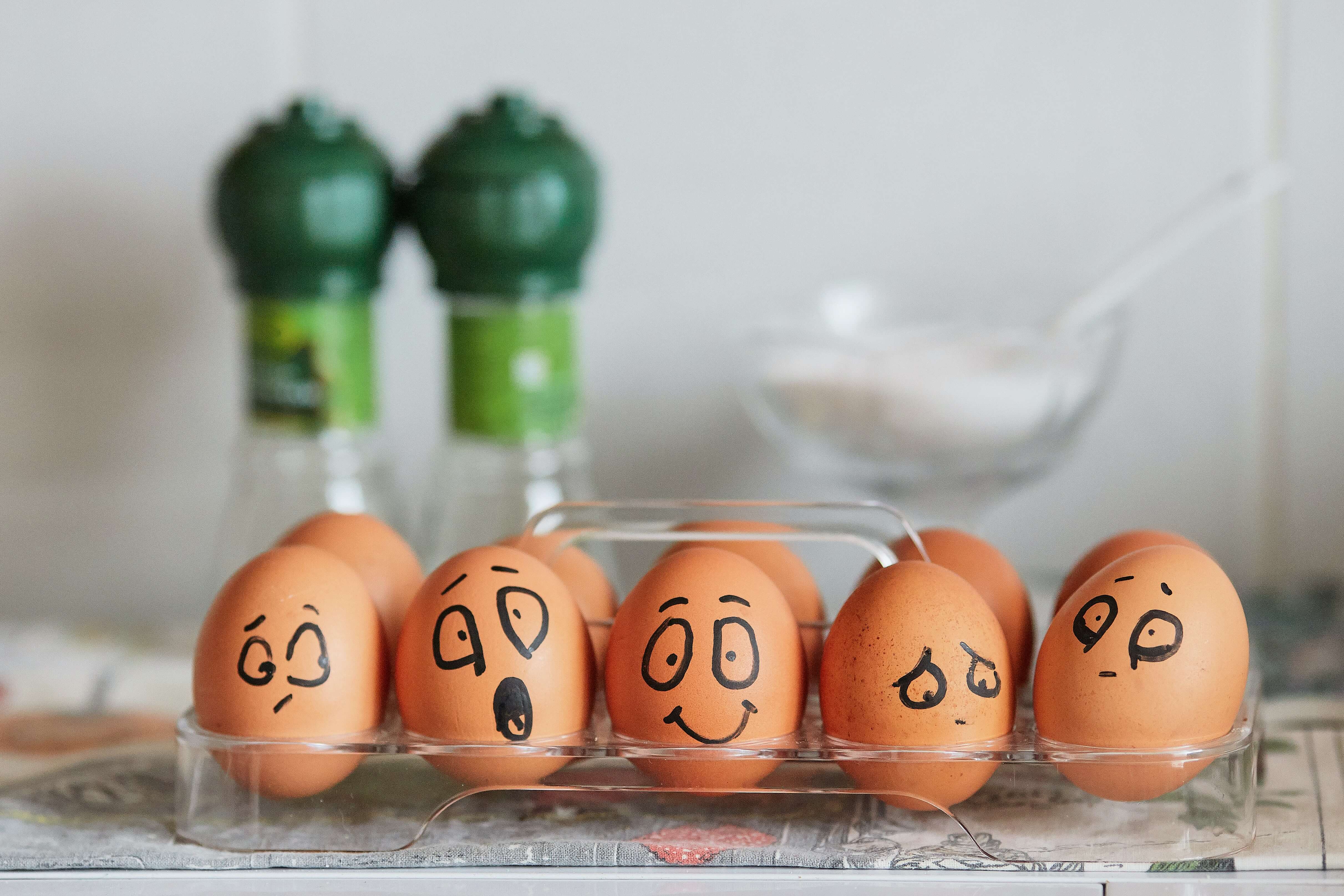 Let's examine some of the emotions you must learn to manage if you want to be successful in trading.

Fear
Fear can be of two kinds. On the one hand, there is FOMO, meaning the fear of missing out on something good. This kind of fear can drive one to stay glued to the monitor all day in search of the proverbial golden nugget and is a typical tendency in discretionary trading.
Then there's the fear related to possible losses. If a trader gets spooked by sudden market fluctuations, he may decide to liquidate his position right away even if this is the wrong choice in the long run.

Excessive expectations
Antithetical to fear is the desire to make a lot of money right away. Getting caught up in the eagerness for profits can push one to become overexposed. For example, using too much leverage or not properly assessing all possible scenarios (such as the worst-case scenario) can lead to overexposure.

Hope
Hope is generally a positive emotion, but in trading, it's important to trade rationally, without relying on more or less justified hopes. As seen in the recent example, hope can drive one to keep losing trades open under the illusion that the market will change direction and losses will turn into profits.

Recovery
Often, when a trader goes through a series of losses, he becomes overwhelmed by the desire to compensate. Consequently, he increases leverage, such as the amount of money invested in trades, or the riskiness of his bets, resulting in an even greater loss.

Laziness
In trading, there is always the risk of resting on one's laurels, lulled by a sense of false security. This tendency is very dangerous. For example, if out of laziness you don't check the closing days of a market, you may find yourself with an open position until the markets reopen and end up with substantial losses. (Taken from a sadly true story, as you can see in this video).

How to Nanage Emotions in Trading

It's virtually impossible to completely remove emotions from the game. However, we can try to curb them, and mitigate their negative effects. Let's see how.

Trade systematically
The first and most important strategy for limiting the impact of emotions in trading is to convert to systematic trading. As mentioned above, systematic trading allows you to plan trades in advance so that you don't have to make decisions on the spur of the moment. Hasty decisions can be strongly influenced by the emotions we've previously discussed.

Of course, emotions also exist in systematic trading, especially at those times when important decisions need to be made.

One example is the development and optimization phase, when we must choose values that improve the performance of a strategy. At this juncture there's a risk of getting caught up in greed, choosing values that produce a higher profit without assessing their stability (this specific risk is called overfitting).

But in general, in systematic trading, emotions can do less damage, which is why we recommend it.

Get used to creating a plan of action with clear rules, and sticking to that plan without being distracted by superficial interference.

Think of trading as a diet. Losing weight requires sticking to a nutritional plan without getting distracted by delicious foods or bizarre new strategies that promise miraculous results.

Trading works just like a diet: the more you stick to the rules you set for yourself and ignore the siren song that urges you to betray your plan, the better your results will be in the medium to long term.

Of course, an action plan with specific rules must be created based on robust knowledge. And in fact, another key strategy is…

Improve your skills
Study and stay well-informed so that you're as prepared as possible. The more knowledge you have, the greater your confidence and the less you will be tossed around by your emotions.

Beware: precisely because of the aforementioned fear, some students continue to study without ever moving on to practice. By doing so they'll never see the fruits of their labor. Therefore, balance is needed between study and practice.

Lower the stakes
Trading with small amounts of money can help you manage emotions because you know that you aren't risking too much. This option is definitely preferable to trading with demo accounts. As mentioned, when we trade on demo, we know that we can't lose anything, resulting in very different emotions compared to real trading.

Back to the original question: is it true that in trading, emotions count for 90% and technical preparation for 10%?