Hi guys I want to show you today something that is important and you will see what can happen if you are not fully concentrated on what you are doing let's go and have a look at it.

Well, guys, we were in 2015 and here we have the situation of the charts.

There was the E mini S&P and the DAX. These are the two instruments that I want to show you.

What happened those days?

Here you see the Mini S&P and here is the bar of the 30th of December, slightly down bar the same here on the DAX.

Then the Mini S&P had another down day on the 31st, the very last day of the year but Eurex was closed so the DAX was not open and you see a hole on the chart.

It happened that on the 30th I was long 3 DAX futures. I didn't consider that the market was closed the day after, I didn't consider to do anything and when I noticed it, because the prices were not moving on the 31st when DAX was not open, I still did nothing, potentially on the Mini S&P, to hedge my position which was going overnight, over week, over year.

Good or bad I started thinking about long on holidays set up, things like that, but here you see what happened on the first day of January.

I hoped to make money, I did not because I was too lazy to consider the information on the exchange in the markets and to make a decision about pretty much heavy position over year over a New Year's Eve night.

So actually when I got back to my desk on the 4th of January the situation as you've seen from the chart was pretty much dramatic. In the Interactive Brokers activity statements of January, the 4th the DAX was long three DAX on the open and then it was flat at the end of the day because all 3 DAXes were stopped out for a loss of nearly 32,000 euros which is still a bit of money and other strategies lost money as well. It did trade that day for a total of 44.000 euros loss but from these 44.000, the 32.000 lost of DAX are my fault, these are my fault.

Monthly and yearly, okay this is the first day so the numbers are calculated in a slightly different way, but the result is this 44,000 euros lost to start a new year with.

It took about three weeks to make my money back so it was a very bad start even for a psychological point of view just because I was too lazy to consider what was going on on the DAX market and to take precautions.

So guys you have seen how expensive it can be not to pay attention to details or to be let's say lazy. Very hard start for a new year, it took time to break even after such a rock'n'roll start, about three weeks time till I saw again profits in 2016, but these things are things you have always to pay attention to and try to avoid.

So I hope this is any case was useful for you and see you next time, ciao from Andrea Unger. 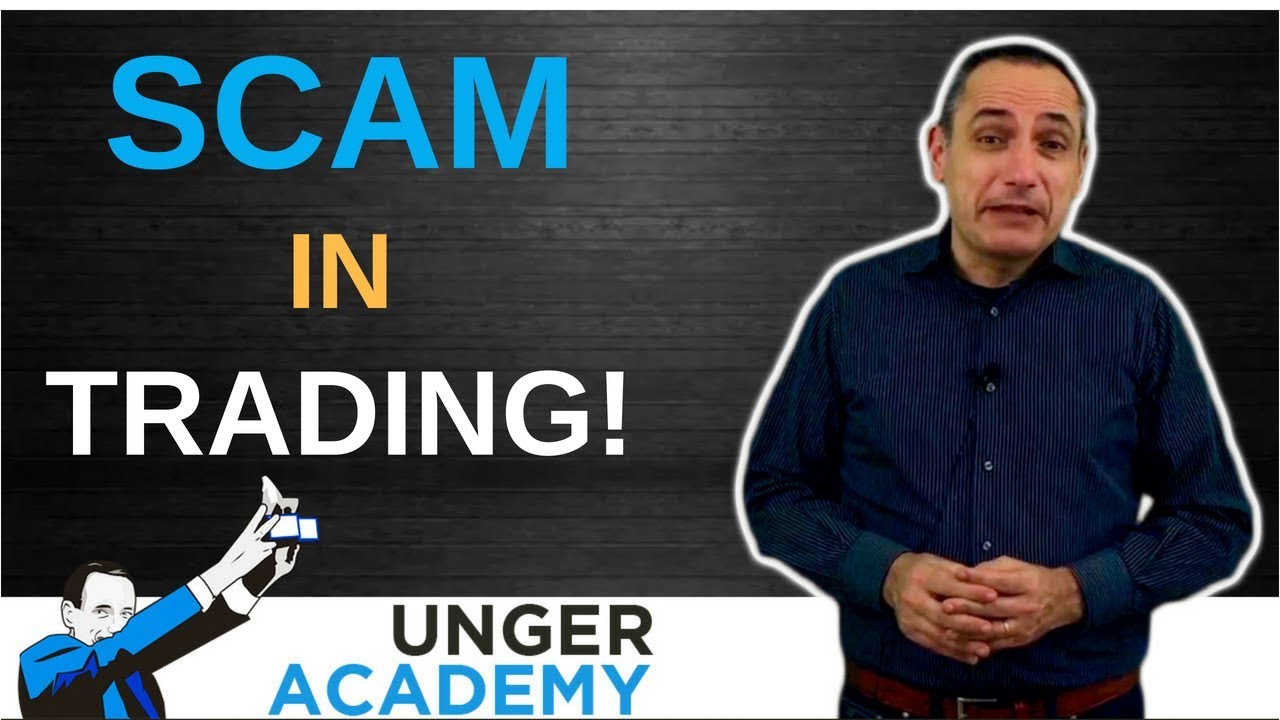 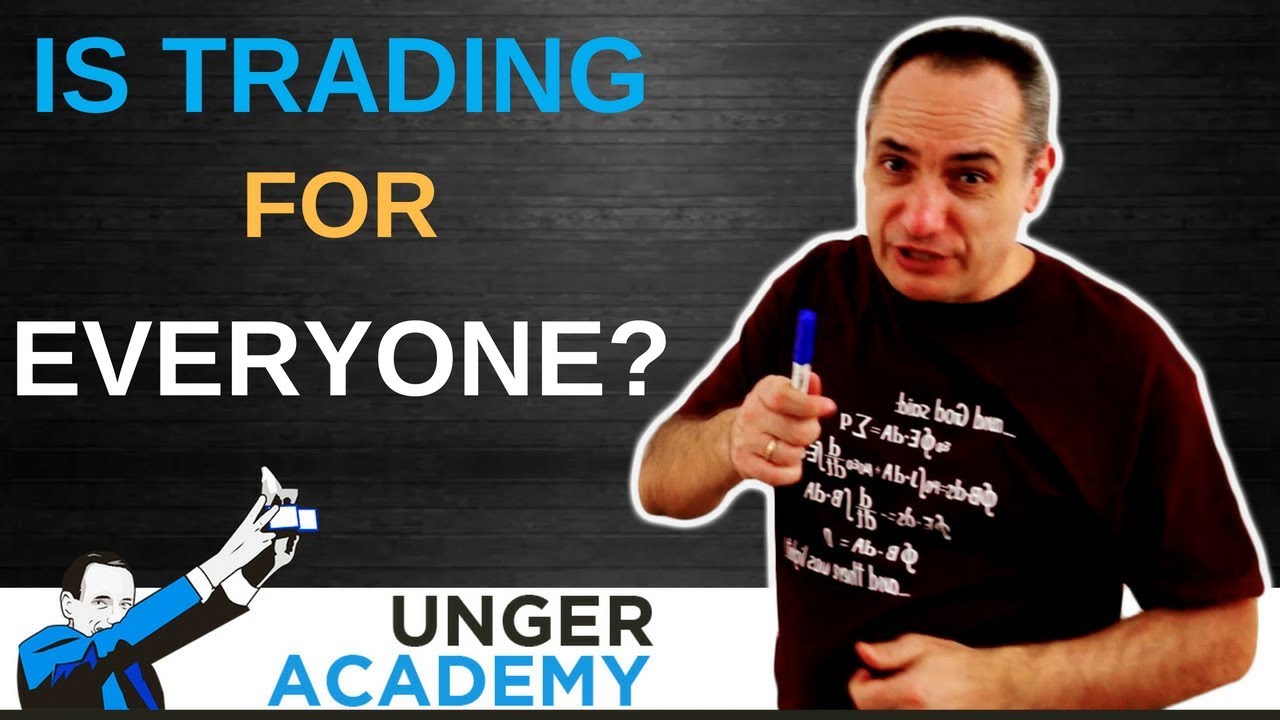 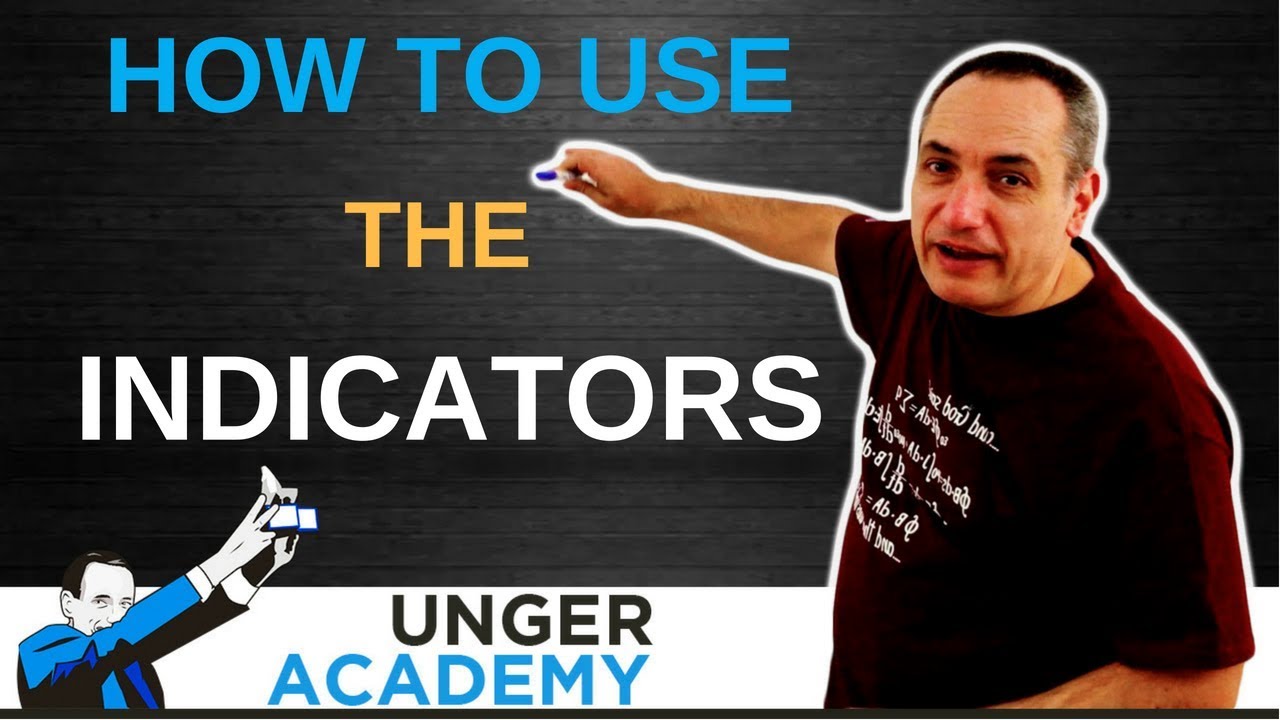