The Bollinger Bands in Systematic Trading

In this article, we are going to look at what Bollinger Bands are, how to calculate them, what kinds of strategies they are used in, and what kind of results we can expect by using the Bollinger Bands in systematic trading.

Theory and History of the Bollinger Bands

The Bollinger Bands are a technical analysis indicator composed of some trend lines that are drawn at two standard deviations (either positive or negative) from the simple moving average of an asset's price.

Essentially, the Bollinger Bands are a volatility indicator that measures the highs and lows of an asset's price compared to the previous movement of the price.

The standard deviation (or mean square deviation) is used to measure the average volatility of the market. It is a dispersion index that encloses certain data within it, which, when applied to trading, coincides with the market prices. The Bollinger Bands are usually calculated over 20 periods using two standard deviations. As volatility increases, these bands tend to widen, while under low volatility conditions, the distance between them decreases.

The Bollinger Bands were developed by John Bollinger. They were initially intended for stock trading. However, over the years they have proven to be effective in other financial markets such as Forex.

The Bollinger Bands are used to generate long and short market entry signals based on the price movements of an underlying asset.

How to Calculate the Bollinger Bands 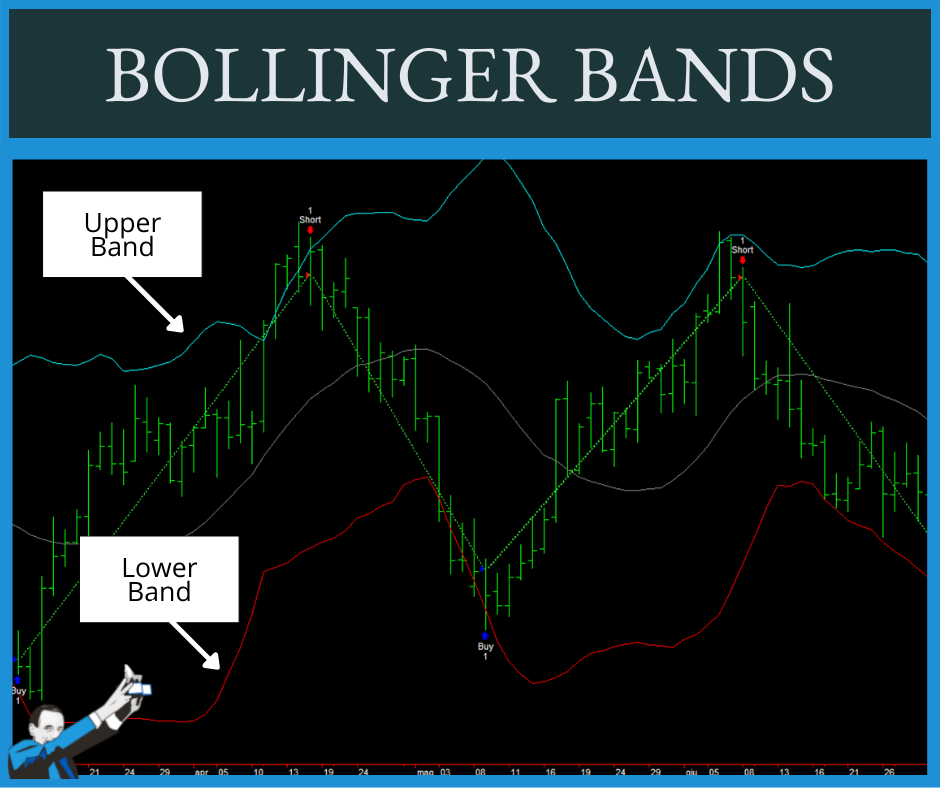 To build the Bollinger Bands, you must first calculate the simple moving average (SMA) of the financial instrument. Usually, we calculate the SMA over the last 20 days. The SMA can be calculated by dividing the sum of the closing prices by the number of periods considered.

For this reason, whenever the price is trading above the Upper Band, we say that the asset is overbought compared to its recent price behavior.

Conversely, if the price is trading below the Lower Band, then the asset is said to be oversold. When these conditions occur, it is reasonable to expect prices to return toward their mean.

Systematic Trading Strategies Based on the Bollinger Bands

The Bollinger Bands can help us identify overbought and oversold levels. This information is quite versatile in systematic trading. In the video below, one of our coaches shows a practical application.

In detail, he explains how to build a reversal strategy, that is, a strategy that takes advantage of the mean-reverting behavior of the market, or the tendency of prices to return toward an average value. If you want to skip the theoretical introduction, start watching the video from minute 3:25. 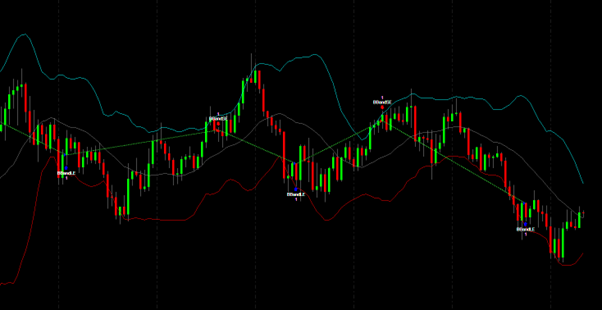 Example of a reversal pattern on the Bollinger Bands.

At first glance, the results look very good. However, on closer inspection, a less exciting reality emerges. However, by adopting the Unger MethodTM and applying the correct filters, the results improve dramatically, as you can see from minute 10:50 of the video.

Another Strategy: The Bollinger Band Squeeze

Bollinger Bands can also be used to monitor the typical alternation between compression and explosion phases of volatility.

The so-called "Bollinger squeeze" is a strategy that generates entry signals based on the distance between the Lower and Upper bands.

The reasoning behind this approach is that in phases of volatility explosion, market movements are larger and stronger and, consequently, easier to ride. 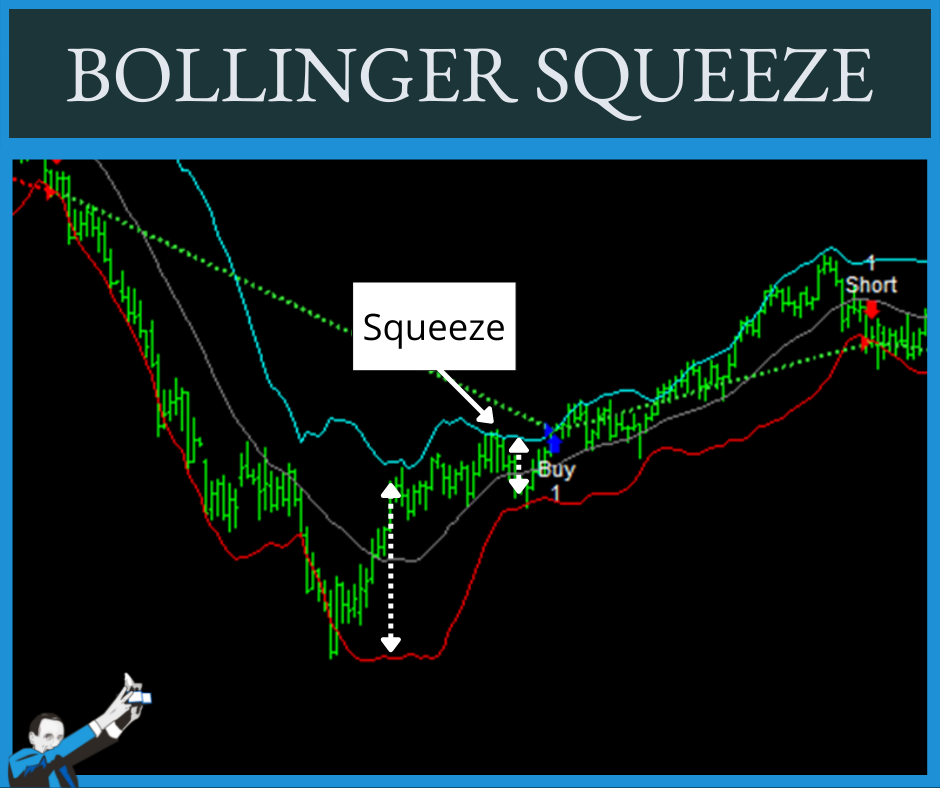 Using the Bollinger Bands as Triggers for the Exits

Sometimes traders tend to focus on the right time to enter and forget that profits and losses are realized when a position is closed.

Because it is often difficult to identify the best time to close a position (partly for emotional reasons), a good rule of thumb is to plan the exits so that they are as easy to execute as possible.

Bollinger Bands can help in this respect. In fact, we can exploit them to more easily monitor the behavior of a price, adjusting our positions accordingly.

The Bollinger Bands can be a great tool in the arsenal of us systematic traders. Like all indicators, they should not be mistaken for a magic wand that can work under all circumstances, but recognized as a valuable aid to shed some light on market behavior.

In this article, we have explored the possibility of improving the performance of some strategies using the Bollinger Bands, for example, by applying the correct filters of the Unger MethodTM presented in the video.