1970’s Strategy Applied to Bitcoin: Does It Work? The Result You'd Never Expect

Have you ever wondered how a trading system invented in the 1970s would perform on Bitcoin?

We did! And to answer this question, we dug up the Parabolic SAR (Stop and Reverse) system and tested it on Bitcoin following the exact instructions given by Wilder Welles when he created it over 40 years ago.

The results are amazing!

If you're looking for new ideas to trade Bitcoin, don't miss out on this video!

Hey guys, and welcome to this brand new video!

Question: have you ever wondered how a trading system that was created in the 1970s could work on the Bitcoin market?

Welcome, everybody. I'm one of the coaches of Unger Academy.

So, people's been talking about Bitcoin quite a lot recently, especially in periods when new all-time highs are touched. At Unger Academy, we are constantly looking for market edges and advantages to exploit with trading systems.

So we just asked ourselves, "what would happen if I took a trading system that was created in the 1970s and I applied it - as it is - to the Bitcoin chart?"

The trading system that we're talking about is Wilder Welles's Parabolic SAR, and SAR stands for "Stop And Reverse". In this approach, prices are analyzed as downward and upward peaks called "Significant Points" or SIPs.

So what we need to do is study the chart and find the retracement points. For example, in this case, you can see a local low here, which will become the level for closing the long position. And the long position is opened when the level of the short position is broken through. As you can see, here there was a SAR - in this direction - that was broken through. So our trading system goes long at this point, and then it will go short if the price breaks again through the Parabolic SAR levels we found starting from this local low.

Now, how are these points calculated? By using some parameters based on price movements. I don't go into much detail about how to calculate them because this indicator can be found on any platform, from MultiCharts to TradeStation. This is the indicator with its custom settings, as you can find it on MultiCharts. We just changed a few colors.

So let's see how the system performs with the entries and exits based on the Parabolic SARs. Let's add our signal, which I have already set using the custom values. I created a trading system based on a fixed monetary entry, so, given the price of Bitcoin, which has changed quite a lot over time, we'll use the same monetary value for each position. So for each position, we will use a counter value of about $100,000, just to give the same weight to the prices of a few years ago compared to today's prices.

The trading system is based on a Stop and Reverse concept, which means that it is constantly trading and exits long positions when short ones are opened and vice versa.

Let's see how this trading system performs using the exact setting suggested by Wilder Welles, the creator of the Parabolic SAR indicator. The equity curve we get is not excellent, but it isn't losing either. The long trades perform much better, which is obvious since going long on Bitcoin has always been advantageous, at least until now. The performance of the short trades is a bit disappointing. However, this is obvious if we consider the characteristics of Bitcoin.

By the way, we haven't even yet considered all the pieces of advice Welles gave us in the late 1970s when he created this indicator. At the end of his book, in which he explained how this trading system works, Welles wrote that "this system should be applied mainly to directional markets," so markets such as Bitcoin, and that "the directionality of the market could be determined by using the Directional Movement Index".

Note that we haven't added any kind of stop loss or take profit yet. So, there's absolutely nothing but the parameters suggested by Wilder Welles in the late 1970s, when Bitcoin didn't even exist as an idea.

At this point, we can go ahead and add a monetary stop loss, for example, one based on the average monetary excursion of the last N bars. We set our stop loss by introducing a simple variable and calculating its value by multiplying the average range of the last 10 bars by the Big Point Value of the instrument and then by 2, to give the position some room to develop. Then we add a "setstopcontract" instruction and the keyword to activate the stop loss at the end.

Let's compile the strategy and go and see what happens. As you can see, the stops have appeared, and let's see how the strategy reacts. Well, it is definitely better than before. The equity curve of the long trades is performing better and better, and even the equity of the short trades makes some money. What can I say? That this trading system is very simple, it can be coded in 5 minutes and is based on an idea from the late 1970s.

It seems to work pretty well on Bitcoin, and it would also be interesting to test it on the altcoins to figure out whether using this approach on a cryptocurrency portfolio makes sense or not. Be it as it may, what I'd like to tell you now is this: could it be that any approach works on this market? Is it easier to beat the classic "buy and hold" strategy than in more mature markets?

At Unger Academy, we tested this system using the method of the 4-time world trading champion Andrea Unger. If you, too, would like to know more about this world, you can find a link in the description of this video that will take you to a completely free webinar in which Andrea Unger himself will introduce you to the world of systematic trading.

Thanks so much watching this video!

Will see you in the next video, until then, goodbye! 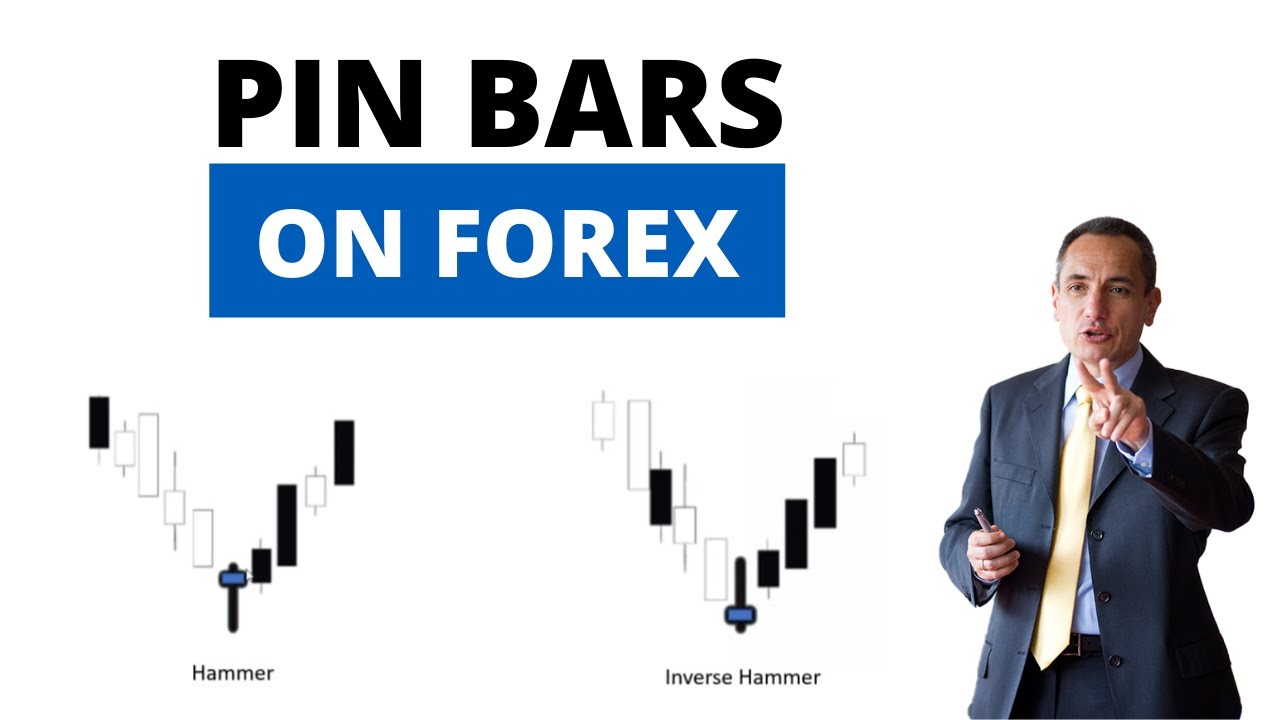 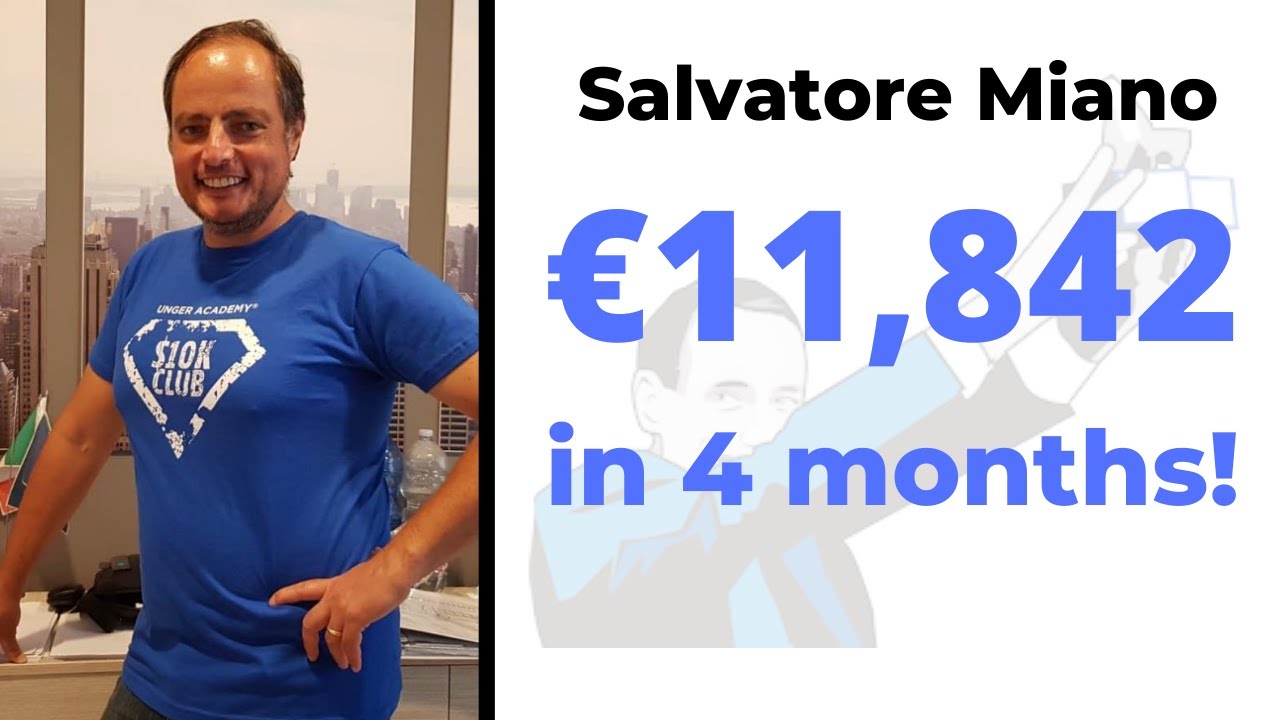 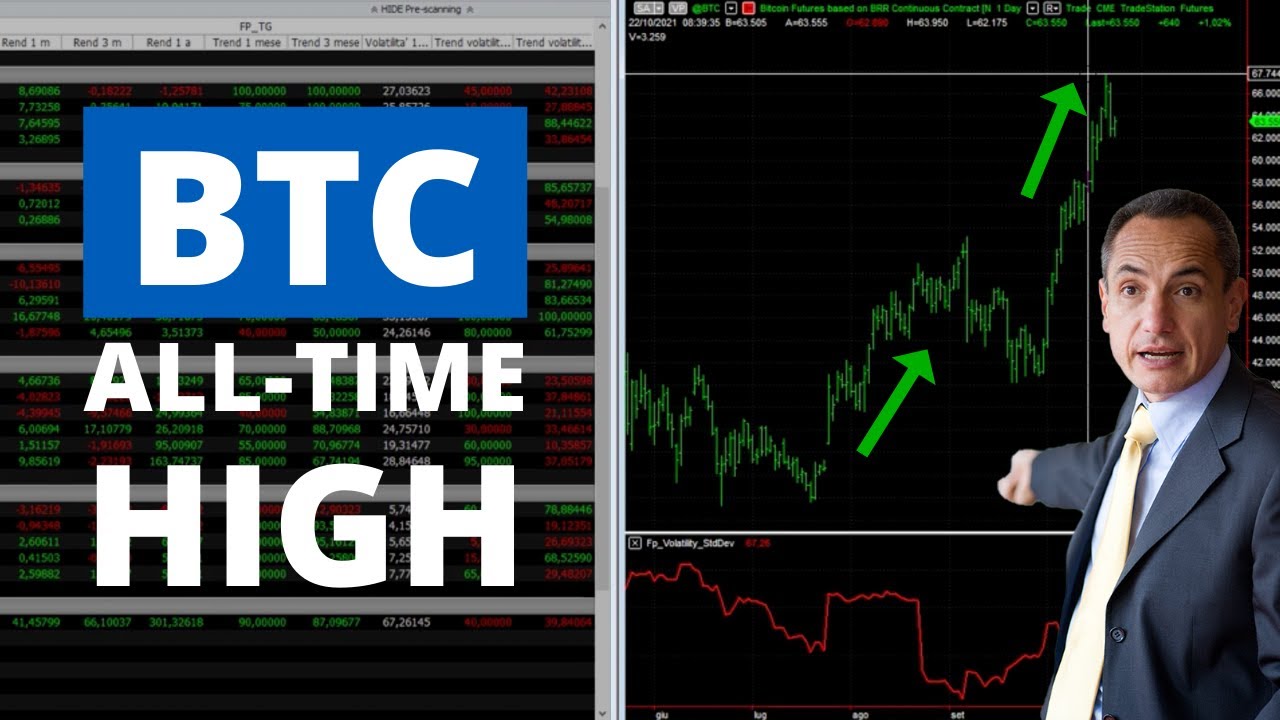