I'm saying this because sometimes I read comments and I even received requests about strategies with 90% success.

The point is that it was not really clear what this 90% meant.

So the first is something very hard, I mean a strategy that makes 90% a year is something a bit out of a normal routine or not even a 90% a month which does not exist for sure.

So once in your life, it can happen to make something that is incredible but it's not something which is normal.

So let's go to the second interpretation which says it's 90% winning percentage, in this case, 90% of the trades are winners.

This is possible but it doesn't even mean that much because obviously, to build a strategy which is right 90% of the times, you need to build a strategy that has very large stops and very tight take profits so that your odds to hit the level of take profit are much higher than those to unfortunately touch the stop loss level.

So if we work with 3 points target and 50 points stop we might have this 90% success rate.

But the problem is that when the stop losses hit it hits all the profits and even much more so in that case, I mean I exaggerated here with 3 points and 50 but it goes straight to the point enlightening the concept.

So actually a high winning rate in a strategy might well exist, it depends on the type of strategy and on the win-loss ratio.

The type of strategy yes, because there are strategies like the long-trend following which have a very small success rate because they often hit stop losses, but that trade that goes in the right direction makes a lot of money and pays back all you paid with the stops.

But they have a very small winning percentage, maybe 25% 30% something like that.

Then you have countertrend strategies where we try to catch a reaction about something and you do that with a tight tactic on take profit and a wide stop.

Of course, you have to build it, so that the stop is wide but not too wide so that when you have this 90% profits you are sure that the nine profits exceed the single loser.

This is something that you have to have a positive expectancy, if you don't you're a bit stupid, sorry!

At least on paper, you should have something that works.

What is the problem here? That's not really a problem, not everybody accepts these large losses, so the danger is that when you are in that large losing trade you pull the stop out of the market hoping to get the money back which is very dangerous.

So actually you can use that, 90% is a bit high, maybe this countertrend stuff is 70%, 75%, but maybe you get something which is nice.

I have strategies with a 90% success rate, but I don't trade them, I don't trade because they are excessive even in a very wide portfolio as mine.

So I simply don't like it but somebody could be fine with it and that is fine, but be aware of your psychology so that you know that you can accept a very large stop occasionally.

There are a lot of people who don't accept large stops but are happy to win large amounts and setting a number of small losers so they are ready to accept 60% of small losers provided once in a while they get a large winner.

These people who don't want to be right all the time, but accept more losses are fine with the trend-following thing.

People who want to be right and accept once in a while a big hit are those who can trade this high success rate strategies.

So 90% winning percentage might be possible, but you have to be aware of what it means.

Ciao guys see you next time ciao from Andre Unger. 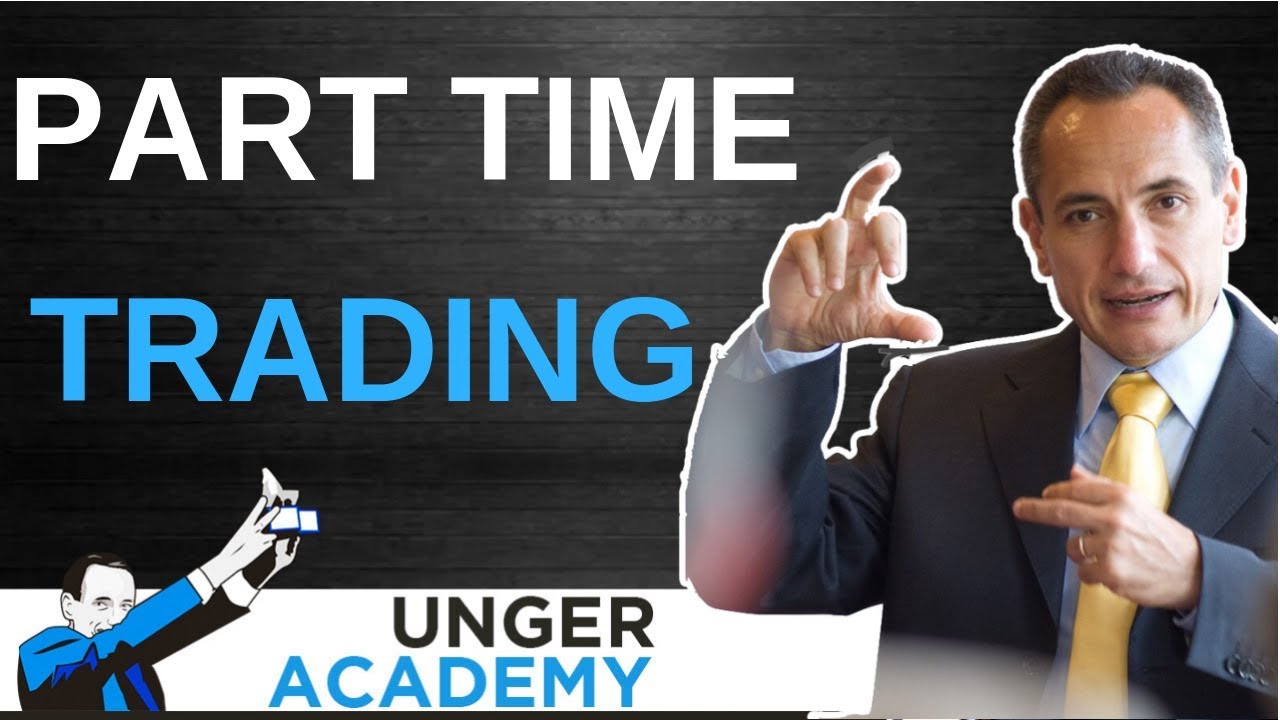 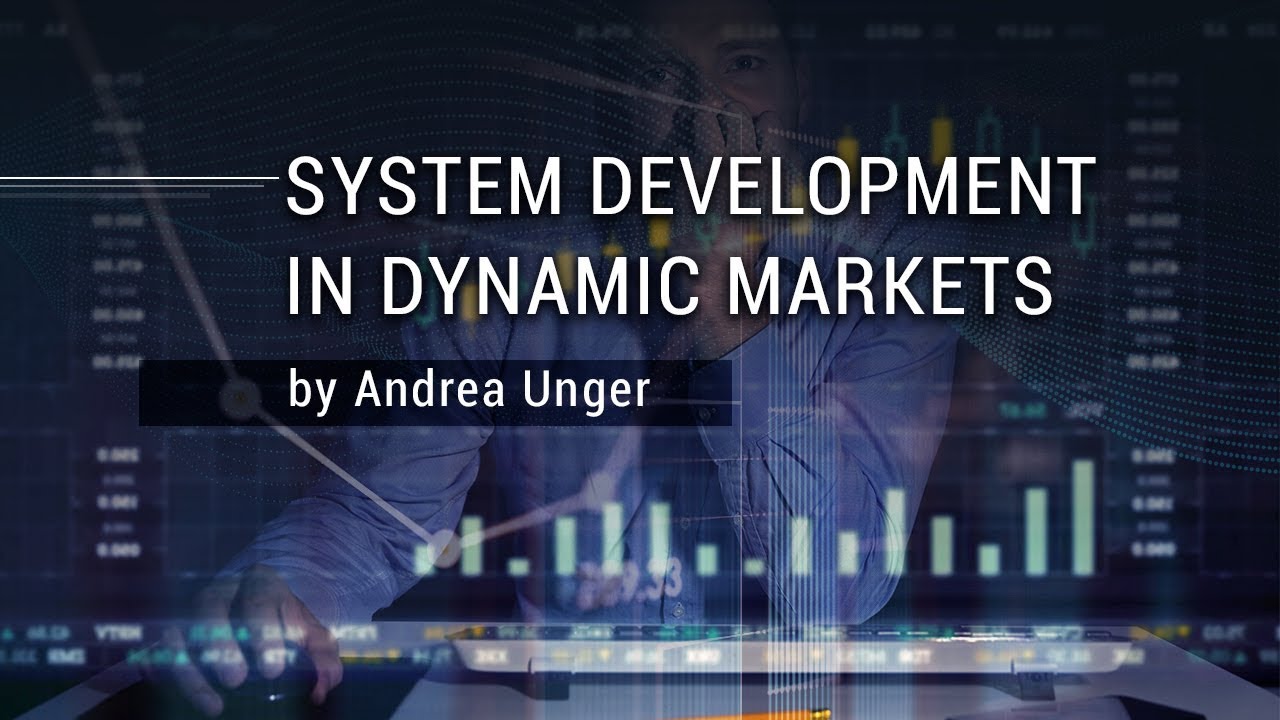 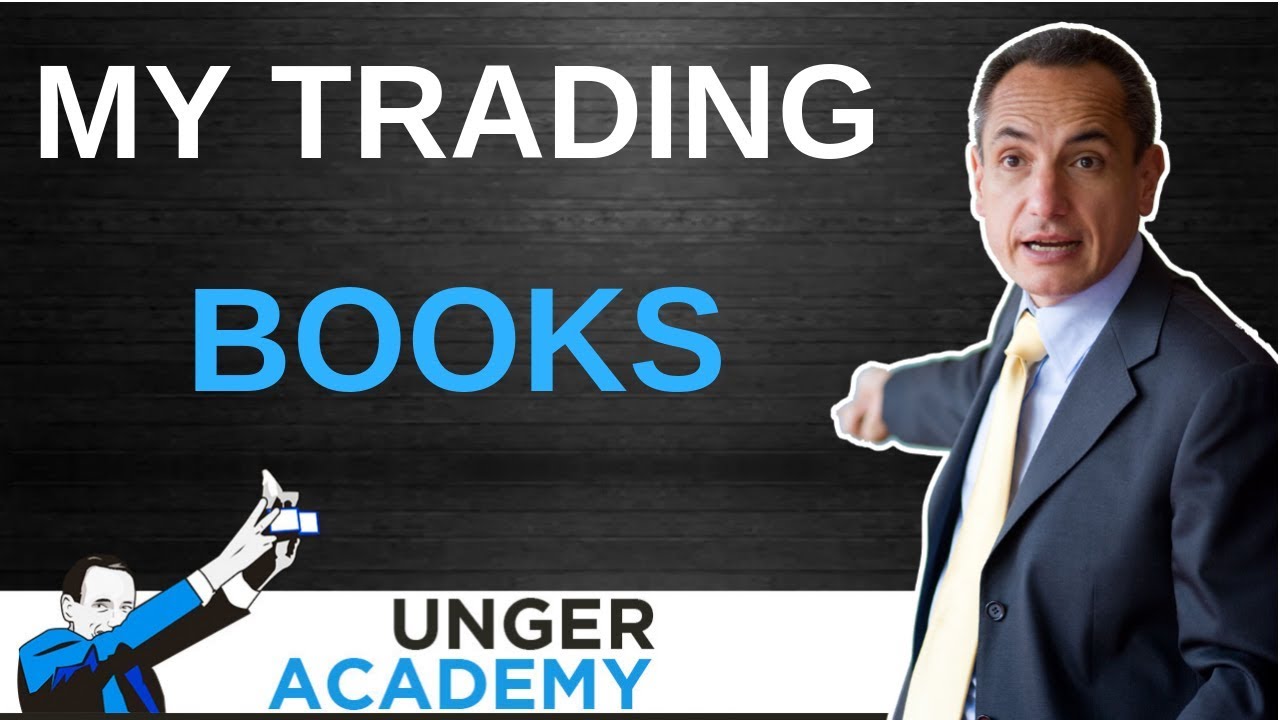