In this video, our coach Davide explains in detail what the ADX is and the steps to build one of the most widely used indicators in trading.

If you want to understand the reasoning behind the Average Directional Index, the calculations required to build it, and the information on the trend of the underlying that it provides, you can't miss this video!

We are sure that watching it will clarify many things for you...

By the way, a second video is also coming soon that will explore the use and effectiveness of the ADX in systematic trading and the impact it can have on trading systems.

Hi guys and welcome to this new video.

Today we are gonna talk about one of the most important indicators in trading: the ADX. But before we start, I invite you to subscribe to our channel, in order to remain up to date with new videos.

I am Davide Tagliabue, one of the coaches at Unger Academy.

I often see a lot of confusion about indicators. Well, in this video, I want to clarify once and for all the construction of the ADX and explain where this number comes from.

So, why learning the theory behind indicators? You know, the final purpose, of course, is to be profitable in the markets in practice and not in theory only, but I can guarantee you that the theoretical aspects hidden in this indicator are particularly useful to understand how to use it in practice and, so, to find profitable strategies on the markets. So, let's get started!

The ADX was created by Wilder Welles at the end of the '70s. The purpose of Welles was to quantify the trend of a market, and he ended up with numbers that tell us if we are in a trend or not by using a scale that ranges from 0 to 100. 0 means that the market is lateral. Meanwhile, 100 means that we are dealing with a market in a very strong trend. The ADX doesn’t say anything about the direction of the market, so it tells us just if we are in a trend or not. We will see anyway, later in this video, how to get also this information.

If you want to assign a number to this parameter along these few bars, we can say that we could have 0.5, for example here in this non-dimensional chart, as a difference between the high of this bar and the high of the previous bar. We can now have a 0 because there are no directional movements, plus directional movements between these two bars, 3.9, then another 0 against 0 and then 1.4 and at the end 2.1. For this numerical example, we are considering just 7 bars but we could consider 10, 14, 20, the number we want.

Here we have a recap of the numbers we’ve found, we’ve just found. But as I told you here, in the outside bar, we shouldn’t consider both, the plus and minus directional movement, so in this case we must neglect the contribution of this 1.3 and substitute this number with 0 because for each bar we cannot add both Plus and Minus Directional Movement.

So, let's calculate the true range for the bar we have just considered and then let's take another step forward in order to reach our ADX. The steps consist in summing up the contribution of the Plus and Minus Directional Movements and their range in order to get these numbers and then finding out the new number that we need, that is the Directional Indicator.

But which is the meaning of the Plus and Minus Directional Indicator?

In this case, we can see that the difference, the absolute difference between these two numbers divided by the sum is equal to 45. But what if we had the contribution of only the Plus Directional Indicator, for example? Well, in this case, we would end up with just 0.16 divided by 0.16, multiplied by 100, and then the Directional Movement Index would have been equal to 100. This because we only have the contribution of Plus Directional Indicators. So, the trend would be very strong because we do not have any range of the bars considered below the range of the previous bar.

I hope this video helped you know more about this indicator. I invite you to stay with us and subscribe to our channel so you will be updated on the next video, because we will see a practical application proposed by Welles himself. We will examine it in depth with our tools of systematic traders and understand if it is possible to make profit with this indicator or not.

Finally, if you want to learn more about how to find your edges in the market and turn them into automated strategies, you will find the link in the description.  It's our webinar, totally free, in which Andrea Unger will guide you through the steps to build your own trading systems and become a profitable trader.  He will teach you how to diversify your portfolio of automated strategies and have an edge over the traders and professionals in this sector.

Thank you for watching.

See you next time with a new video! 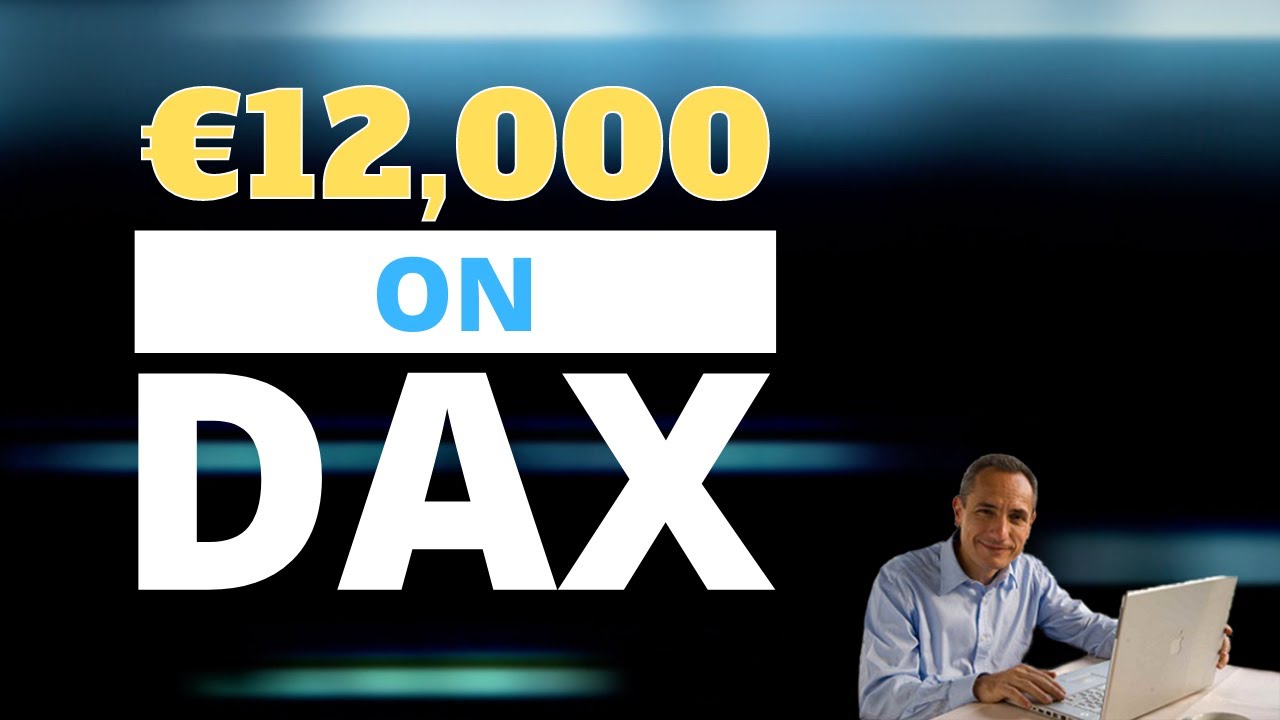 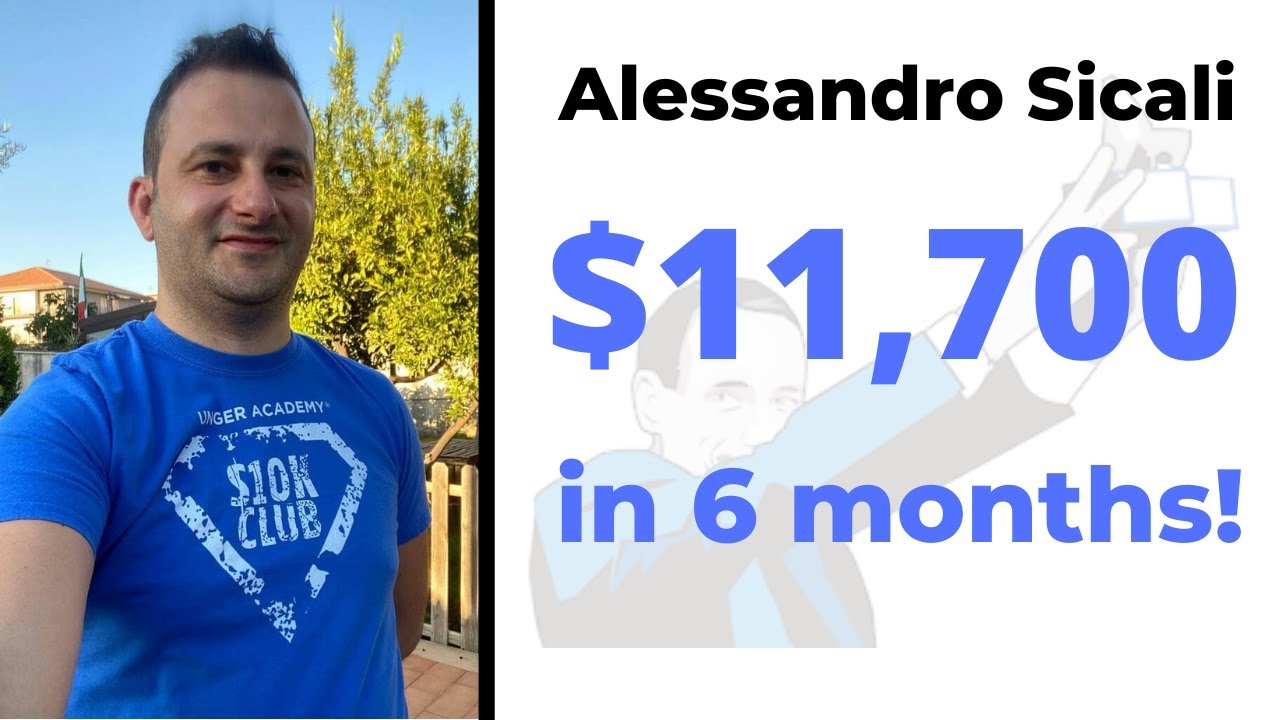 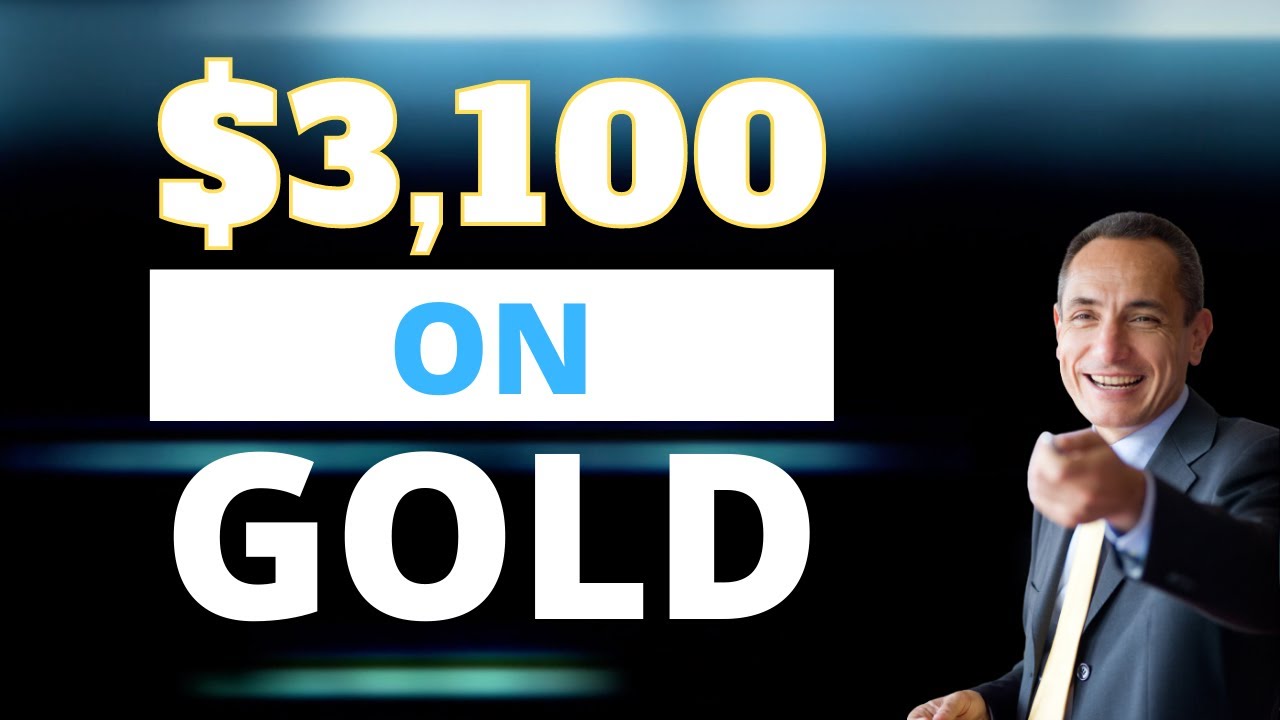