UPDATE November 2020: we have recently created some systems on Bitcoin, as you may have seen in the Trading Show. But be careful: this is the Bitcoin Future.
However, this video remains absolutely correct and current: we do not operate on the crypto market for the above reasons, even if now some things might be changing (I am referring to the removal of some barriers to automation for retail traders).
Bitcoin is currently the only crypto with historical data that are, not to say decent, but at least representative. Being able to trade on futures bypasses the problems with crypto exchanges. If there are really interesting developments, they will certainly be followed by videos about them ... ;-)

Given the growing interest in cryptocurrency trading, we decided to negotiate with Binance – the world’s leading cryptocurrency exchange – a special 20% lifetime discount on trading commissions for anyone who signs up for a new trading account through the link https://autc.pro/binance (using the pre-compiled code SMSERGF7)

Hi from Andrea Unger. Today I want to answer a question I received via email where I was asked why I don't apply my trading systems to cryptocurrencies, to Bitcoin, claiming that that would probably lead to higher profits. So, actually, this shows how strong the communication about Bitcoin has been because it associates Bitcoin to high profits which might be true but not necessarily.

The point is that, in my case, it's absolutely not true. It's not true if I apply my systems to Bitcoin that I would make more money. First of all, because my approach is always risk-based, this means that when I size a position, I start from looking at how much I could lose on that position.

Considering Bitcoin, this is a very volatile market, pretty new and it has very large moves which obviously add an opportunity because if there is a large move you can make a lot of profit, being on the right side, but considering these large moves you have to consider how to exit your trades in case things go wrong, so either you use an ATR stop which is a volatility based stop (based on the average range that the market trades through). In this case, you understand immediately something proportional to this is wide, largely because the market is moving very much and your stop will be, being proportional to the width of the moves, would be a large stop.

In case you use a fixed stop, fixed monetary stop, again this needs to be large enough because tight stops are good only to be traded and to be, to close your trades in tight losses, small losses. The truth is, this is an urban legend that tight stops are a solution to all the trading problems. It comes probably from people who don't trade. Stops, monetary stops, have to adapt to the type of trades and to the type of markets, and in a very volatile markets stop losses, if applied, need to be large enough, large enough to avoid being continually stopped out, which is obviously something we don't want.

Now, let's now consider another obstacle I have, there is a technological obstacle: technology on the cryptocurrencies today does not allow full integration with an automated environment such as the one I use. We could imagine working on CFDs or on futures on Bitcoin they are today available so let's say we trade them, ok fine, now I have to build a system on this and I'm not able to, I mean, I'm not able to do something which I would be confident in trading, why?

Because a history of this market is too short, and that short history has been too crazy in my opinion to represent the real identity of these markets. I don't have, I don't believe exist, I don't have the system, the magic box, that you can apply everywhere in every situation and, for some miracle, it detects what to do and it prints much money for us.

No I don't have that and I say that I don't believe it exists, but my systems were born from an investigation on a specific market, a study on the market, trying to understand how that market moves and then tailor suiting something that works there. I'm not able to do this today on Bitcoin, because the information I have today is too short to depict a potentially complete scenario and as said too crazy to believe that that is what will be tomorrow.

Under this scenario I don't feel confident in trading these markets, I don't need it, I have all the commodities, index futures, currency futures, bonds I don't need today another market just because it's a fashion to trade Bitcoin. I would be happy to make money on Bitcoin, but I could consider Bitcoin as an investment, if I study those markets just for the sake of studying the market and considering as an asset allocation for the future, but not to trade it on a hit and go away as I do in some cases on other markets because I don't think I have a model which I would be confident enough to put there to put real money on. 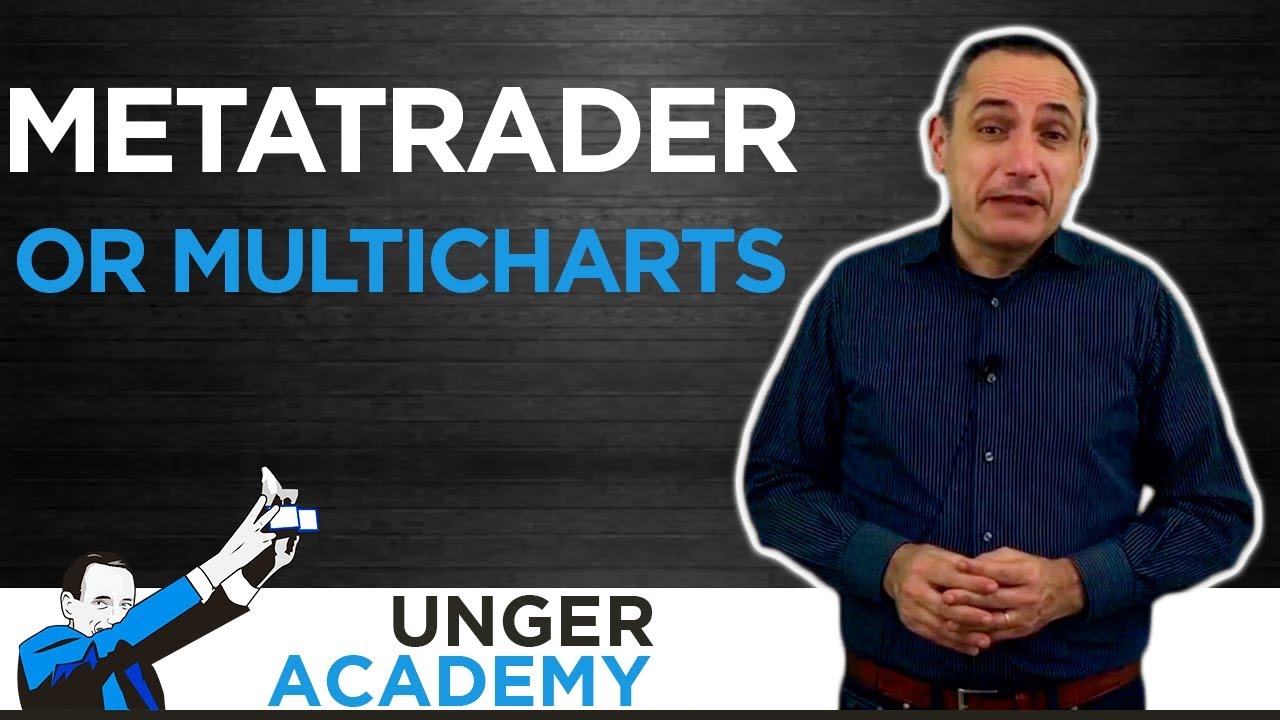 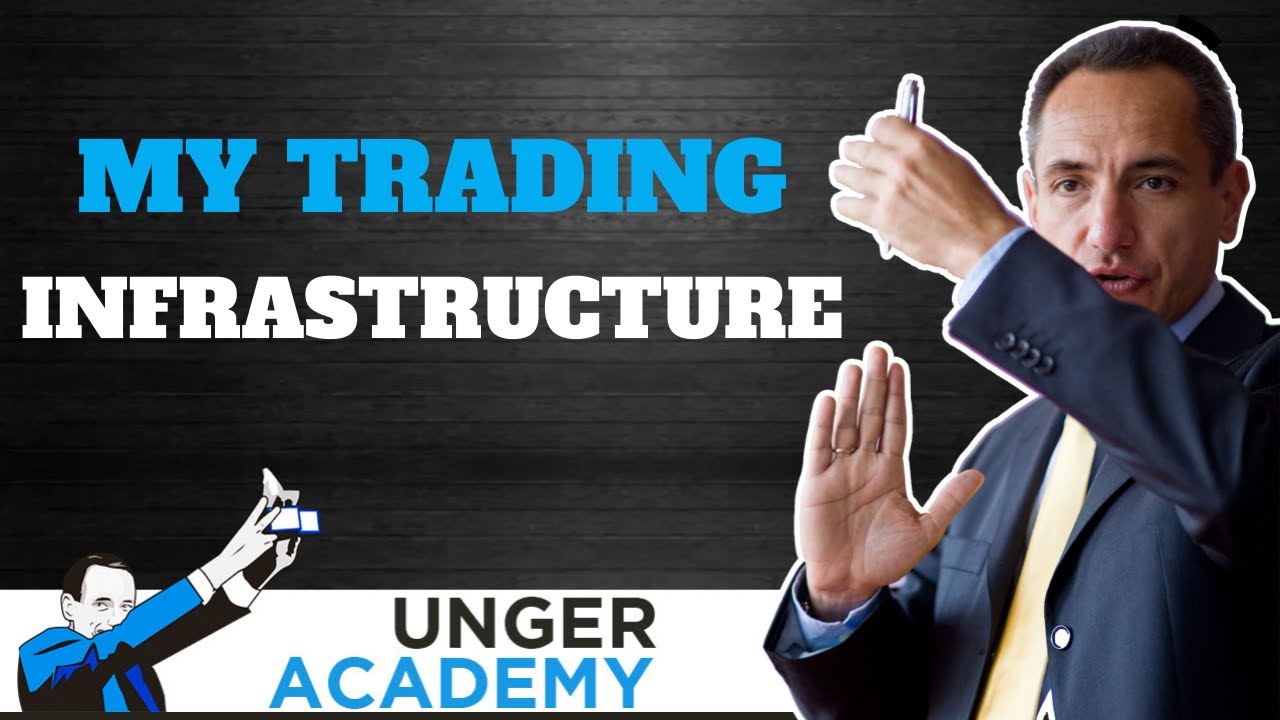 What about My Trading Infrastructure? 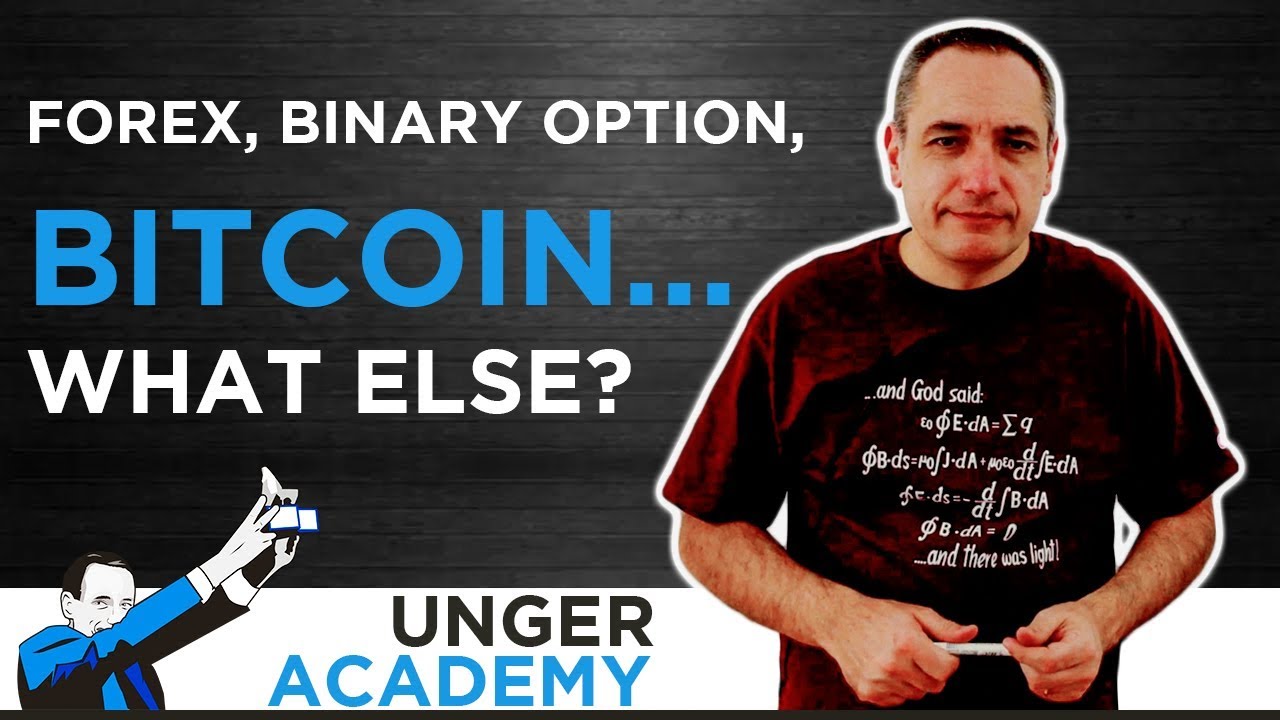 Forex, binary options, Bitcoin... What else?