Hi guys, hi from Andrea Unger! Do support and resistance lines really work? And, if so, can they be used in systematic trading?

I think most of you know what support and resistance lines are in trading. For those who don’t know it, they are levels of price that analysts draw on graphs where they suppose a move will stop or reverse.

The main question about these lines is if they really work. If I start plotting support and resistance lines on my chart, do I get the information I need to trade?

Many people claim that these lines do not work at all, and that they are just a psychological help, or something that works only afterwards.

Think of the stock market. If you plot lines and you have a stock that paid dividends on a regular basis, it’s very likely that  the data provider has back adjusted the prices he provides. This means that the levels that are present in the graphs they provide did not actually exist, as they were “invented”, or rather recalculated, after the dividend was paid. So, a support line at 3.35 is a nonsense, because that 3.35 changed each time they paid a dividend.

Futures have expiries, so, the prices that are plotted on charts are normally back adjusted as well. So, they don’t represent what the prices actually were. Instead, they represent levels that were back adjusted by simply adjusting (i.e. cancelling) the gaps between one expiration and the other.

Crude Oil is a classic example. Some prices you see on the charts are completely different from the real ones. This applies, for instance, to the great uptrend that took place in 2011 (at least I think it was 2011).

According to certain analysists and traders, it is impossible to say that there is a support or resistance at 75 only because five years ago prices stopped over and over again at that level. In fact, due to back adjustments, prices did not really stop at 75, but at other levels.

However, there’s some truth in everything or, rather, let’s say there are different versions of the truth.

In this case, for instance, I can tell you these lines actually work. So, if you want to work with support and resistance lines plotted on your charts, you can do it, as they can help you carry out your trading analyses.

The point is that you cannot obviously pretend that one specific level works at a specific price. One level is, per definition, “a number”. For example, it can be 1,320. So, you cannot expect that a move will exactly stop at 1,320. However, that level may work at, say, 1,325 or 1,289.

These lines don’t work if you look at the exact level, but only if you consider the area that is close to them. So, if you want to use these lines looking at the exact price, it’s very likely that you won’t get any result.

The areas around support and resistance levels can produce an effect, and experience taught me that this effect is generally stronger when prices arrive from far away. Suppose we have a support at a certain level and prices fall very quickly from much above. Of course, that level is likely to create a barrier to the movement of falling prices. The same applies to resistance levels in case of a rising market.

If, instead, prices stagnate around these levels, it’s more likely that they will be broken and that there will be an upward or downward breakout of the levels, depending on the market direction.

This is pretty obvious. The stronger the fall, the more likely it is that prices will stop somewhere. This normally happens where there is a valid support, which you can have plotted on your monthly, weekly, daily, etc. chart.

So, keep in mind that levels are more effective in case of sudden and strong moves. On the contrary, they lose effectiveness in case of choppy moves around levels.

In spite of their usefulness, I don’t think it's possible to use support and resistance lines in automated trading effectively. The reason is that it’s pretty much difficult to code them well.

For instance, in order to make your computer apply the support area concept instead of using a single level, you’d have to define what that area is and how large it is. That would require a great bulk of information which is definitely not easy to put together.

Of course, it isn't impossible to program the correct use of these levels. However, it requires a large number of script lines, which is something I don’t actually like very much. That’s the reason why I don’t use them and think you can get greater benefits from programming other concepts, instead of pure support and resistance trading in your trading systems.

This was just a short introduction to support and resistance lines. If you want to delve deeper into them or have some questions to ask, leave a comment below. This is a very interesting topic, so I’d be happy to continue talking about it.

See you next time. 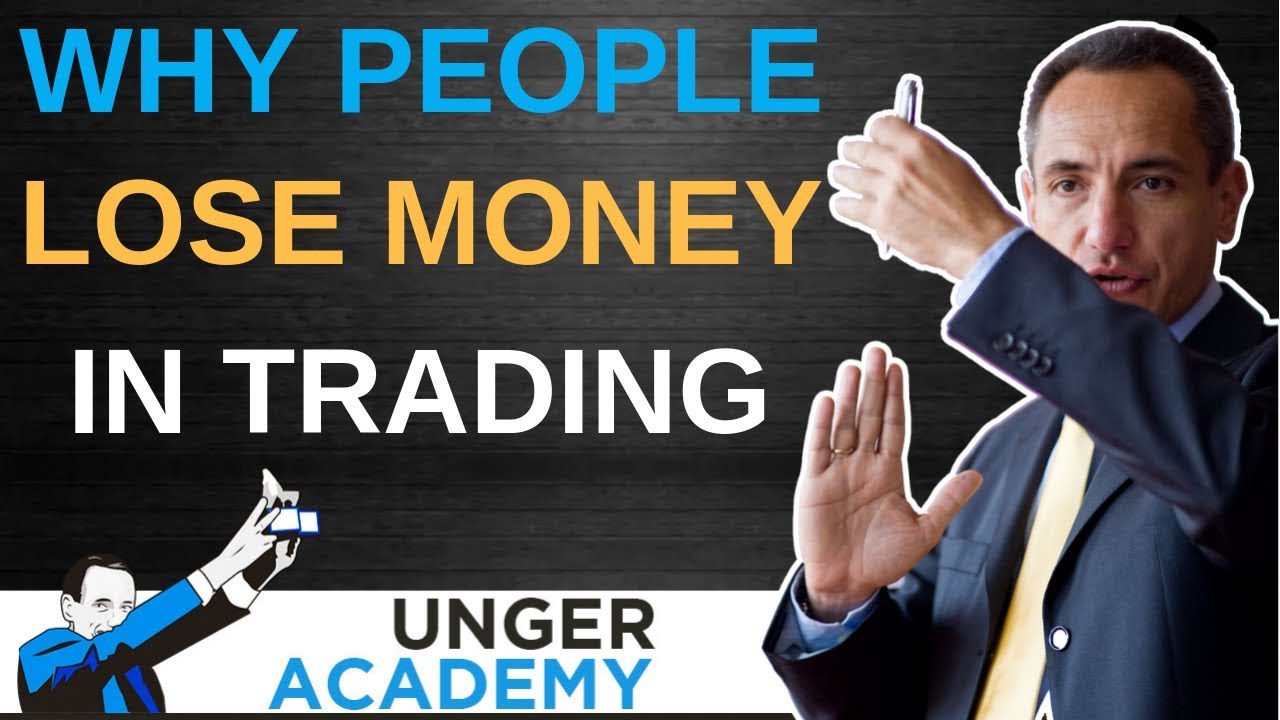 Why People Lose Money In Trading 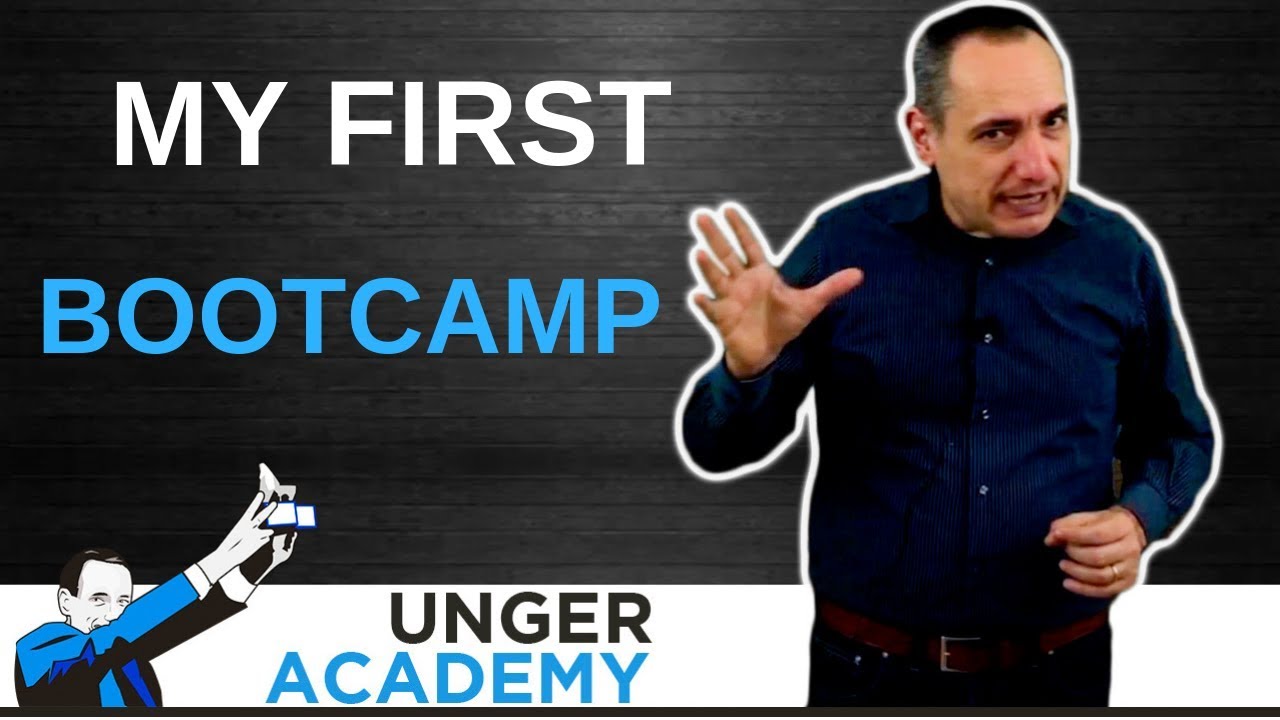 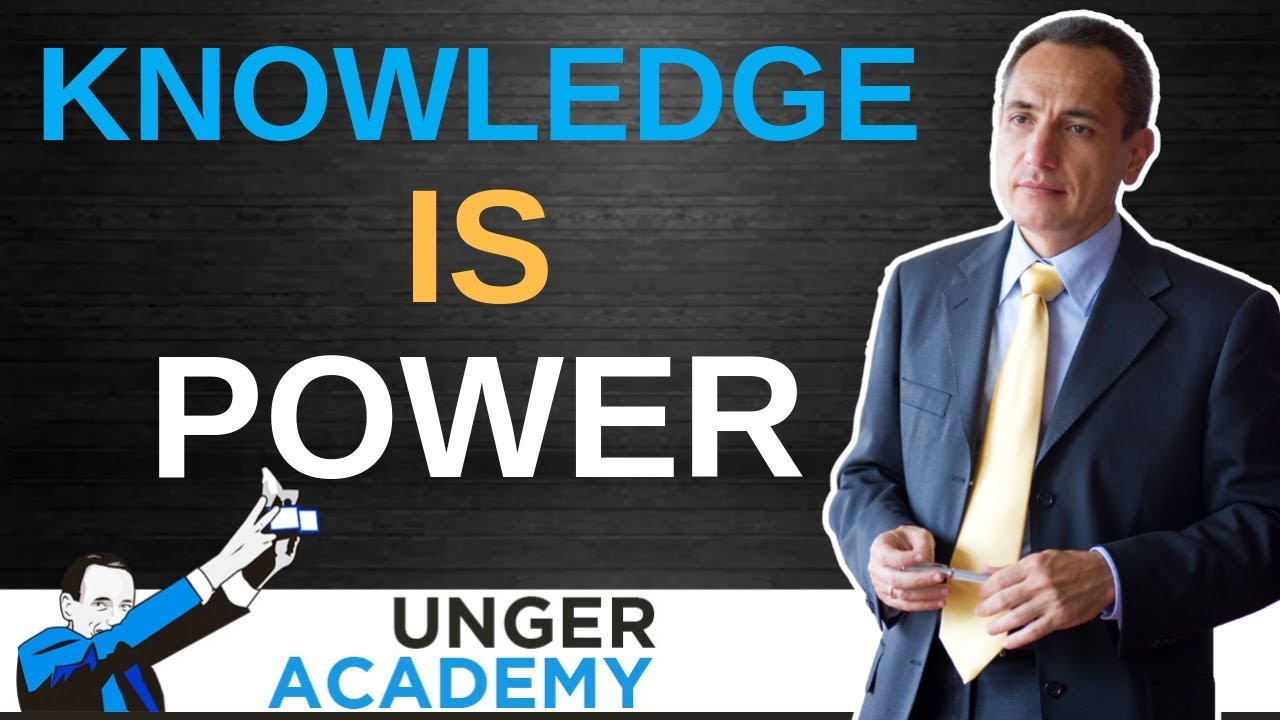