Today we talk about the energy market and, more in particular, about two instruments that are certainly smaller compared to Crude Oil but still very important: Heating Oil and RBOB Gasoline.

As we know, the energy sector markets respond well to the trend-following approach, as the two strategies we show you in this video demonstrate.

These two trend-following systems we codified in 2017-2018 have been able to take advantage of the bullish movement that affected the energy sector after the start of the pandemic.

Watch the video to find out the entry and exit conditions of these strategies!

One of the coaches of Unger Academy here, and today we're going to show you two strategies that date back to 2018 and 2017, and that have been performing pretty well in recent years. They work on two energy markets: Heating Oil and RBOB Gasoline.

So let's start with our video. As I said, today I'd like to show you two strategies for the energy sector and, more in particular, for two "smaller" markets, but smaller only when compared to Crude Oil, which we can consider the prince of the energy sector.

So the trading systems I'm going to show you in this video work on two little brothers of Crude Oil, namely Heating Oil and RBOB Gasoline, which are two derivatives of crude oil itself.

So let's start with the strategy for RBOB Gasoline that dates back to 2017. It's a trend-following strategy, which is a kind of approach that works very well in this sector and so it can be used with good results on all the markets in the energy sector, from Crude Oil to RBOB, as in this case, and Heating Oil, as we're going to see later in this video.

There has been a take profit in the last week.

So now, first things first, this system opens a lot of positions. Some of them obviously hit the stop loss while some others are luckier.

But let's go and check out the performance report of this strategy. As a first thing, let's take a look at the annual period analysis. As you can see, the results are good, and the system always does just fine. However, in recent years, there has been a slight deterioration in the strategy's performance.

The last "in-sample" year is 2016. Then, since 2017, the system has more or less repeated what it had done in 2016, and then it ended the next years almost at breakeven, especially if we consider slippage and commissions. I mean, they've already been considered here, but generally, we can aspire to something better in this market. Then the year 2020 was pretty good, and the year 2021 – this year – was good as well.

Anyway, these results are nowhere near to the ones of the first years that we are considering. This probably indicates that the volatility of this market has changed since the first years included in the backtest.

Now let's move on to the next strategy I want to show you today, which is the one for Heating Oil. As I've already mentioned, Heating Oil also belongs to the energy sector and is correlated to both Crude Oil and RBOB, whereas it's not so correlated to Natural Gas.

This strategy made some very good trades. It's also based on a trend-following approach, and as you can see, it tends to work pretty well when the market is very directional and, on the other hand, it tends to suffer when the market is in a sort of trading range or when movements are not large enough to let it take advantage of market volatility. However, when the trends are stronger, the strategy works pretty well.

Let's go and check out the performance report of this system. We developed this strategy in 2018, and since then, it went through 2 years that were pretty flat compared to the performance we see in the first years considered in this backtest. However, 2021 was more than satisfactory, especially considering the last 4-5 years, in which the system hasn't produced any significant profits.

Let's also check out the equity line of the system. Here it is. Okay, so it starts in 2008, and as you can see, we developed the system more or less around this date. Then it went through a period of flat calm, let's say, a sort of stalemate situation in which we would have made almost no profit for two years.

However, now the strategy has resumed working pretty well, probably thanks to the strong trend that started after the onset of the pandemic, so over the last two years, 2020-2021.

Alright, guys, and with that our video is over.

And if you want to learn more about any particular trading ideas, please let us know in the comments!

I also invite you to check out our webinar. We're going to leave you a link in the description of this video. In this webinar, the only 4-time world trading champion Andrea Unger explains, step by step, how to start off with your adventure in the world of trading systems.

Until next time. Stay safe everyone! Bye-bye! 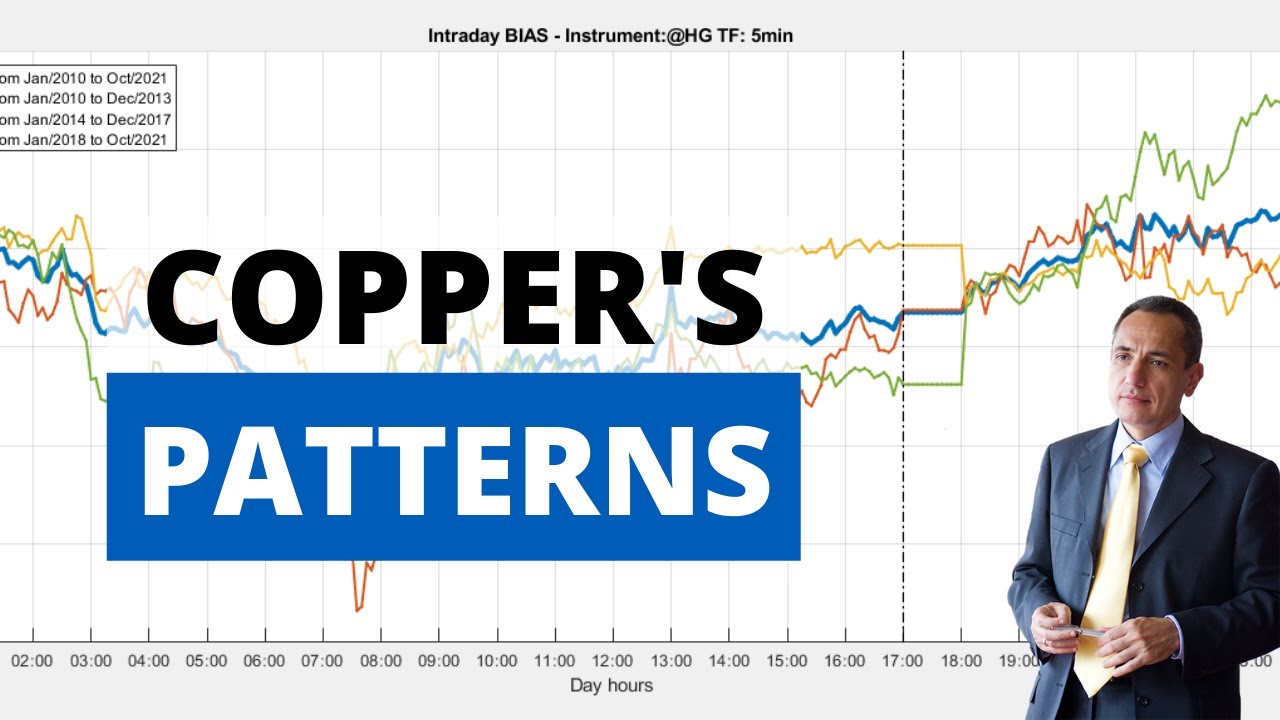 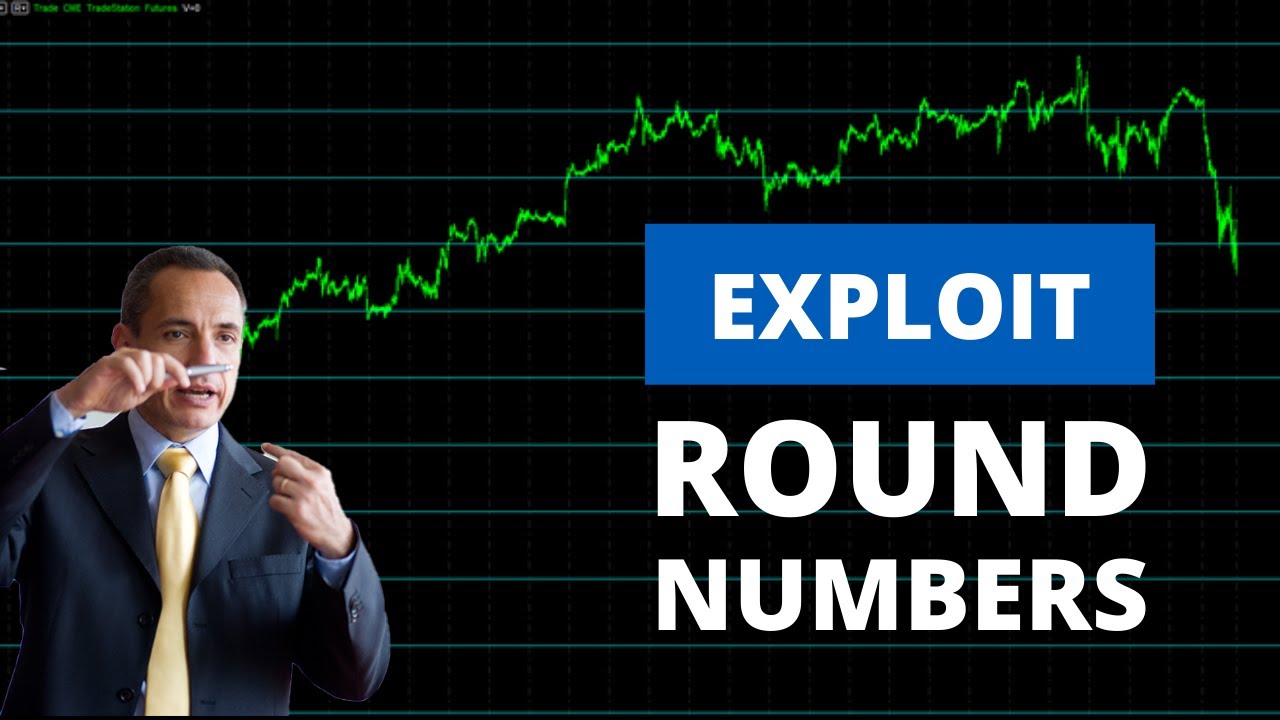 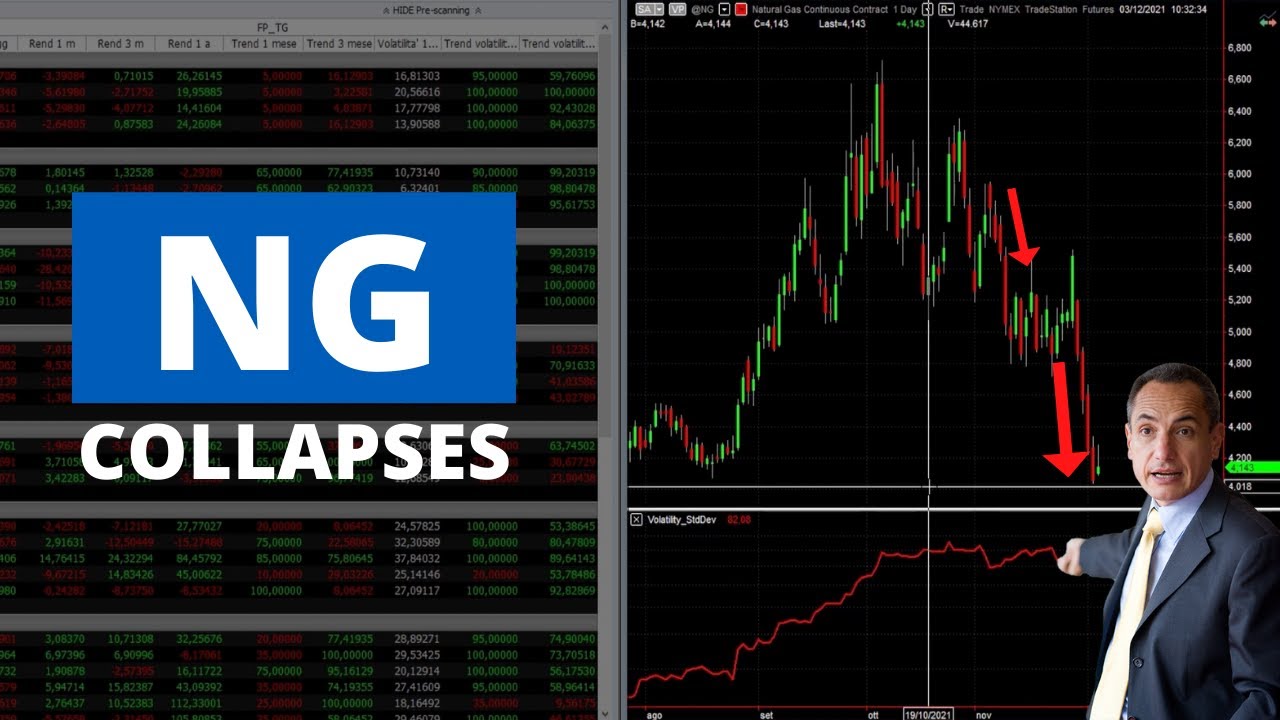