Are you looking for some ideas to trade the Gold future?

This market, which is undoubtedly one of the biggest and most traded ones in the world, responds well to different approaches.

Check out the video to learn more about how they work! 😎

Good morning, everybody! I'm one of the coaches of Unger Academy, and welcome to this brand new video dedicated to the analysis of the systems in our portfolio.

Okay, so today we're going to be talking about the Gold future, which is undoubtedly one of the most liquid and traded markets, as well as one of the most famous and big ones, we could say. So it really is a very important future and it is also a reference market for many other transactions.

The Gold future responds well to different logics. For example, it works very well with Bias and trend-following approaches, but you can trade it also with reversal strategies. In recent years, it has been flooded with a lot of liquidity. So it started to rebound a little more, behaving more as liquid markets do but retaining its specific characteristics.

So what I'd like to show you today are two different Bias strategies. They are correlated with each other but open positions differently and don't trade on all days. The entries made by these strategies are more frequent, and the trades themselves are shorter than those made by multiday strategies, for example.

But let's start with the first strategy, which is the one you can see in the upper part of the screen. It works on a 60-minute timeframe, and as I've already mentioned, it enters in specific time slots, with long entries taking place in the second part of the session.

Let's zoom in a little bit. Starting from the second part of the session, in this case, you can see a breakout of the previous high, that is, the high of the previous bar.

This happens because we don't just enter at specific times, but we also want to confirm the trend of the market so that we can avoid entering against the trend. For example, in this case, the strategy didn't open a long trade here but waited for a breakout during the time window.

The long trades are then closed in the next session at a set time, which you can see here is at 3 Exchange Time, where this bar opens.

On the other hand, the short trades occur in the European night and morning and follow the same logic.

In this case, since the movements that occur during the night are generally relatively small, the strategy is set to wait for a breakout of the low of the last 3-4 bars, and when this breakout occurs, the trend is confirmed, and the trade is opened.

This strategy has performed very well over the past year. Here you can see the equity line of the system starting more or less in July 2020. The system clearly went through a slightly difficult period here, which is quite normal, but what really matters is that it managed to recover very well, especially in the last period. So I suggest that you, too, try and develop this strategy, if of course you haven't already done so.

Let's move on to the other strategy. As I said at the beginning of this video, it's also based on a Bias approach. Actually, we could say that it's based on a "purer" Bias approach because instead of waiting for a breakout of the last bars as the previous strategy, it confirms the trend using 5-minute bars. So we just want the current bar to be above the close of 5-10 bars ago to go long, and of course vice versa to go short.

So, in this case, the condition to confirm the trend and open the trades is less restrictive than in the previous strategy, which means that some trades can be opened against the trend, as it happened in this case, for example ...

By the way, this system has also performed very well in the same historical period. The results you see here are already net of all commission and slippage costs. We are already considering them since these are the workspaces that we export to Titan, which is our proprietary software for automated portfolio management.

And in this case, too, the equity curve is very good.

Unfortunately, recently there have been some stop losses, but they're not that dramatic for the time being. So we hope that this strategy will continue to produce good results!

Alright, guys, I really hope that this video helped you. If you'd like to know more about how we build systems such as the ones I've just shown you, check out our webinar, in which the 4-time world trading champion Andrea Unger explains how to build and manage a portfolio of automated strategies. I will leave the link in the description of this video.

If you have any questions for us, please write them down in the comments and if they are interesting, maybe we'll make some videos based on them!

Until the next time, bye-bye everyone! 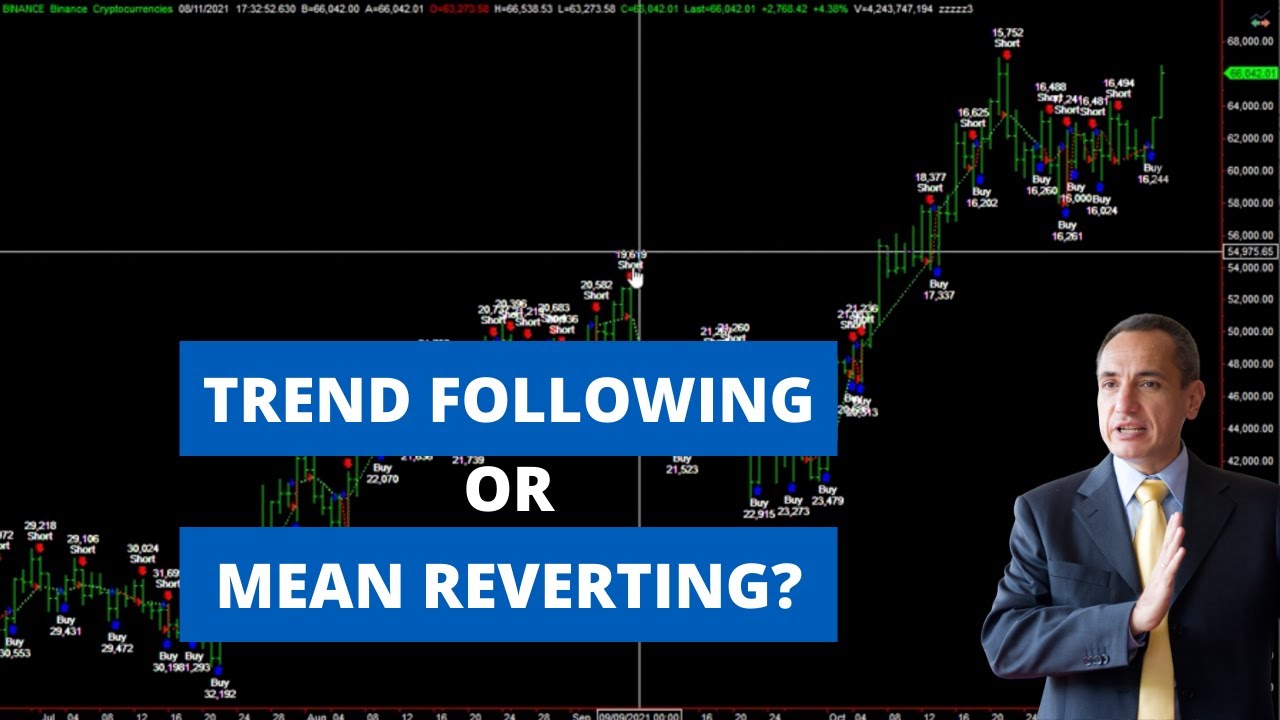 Mean Reverting or Trend Following? Find It Out With 2 Lines of Code - BTC and ETH 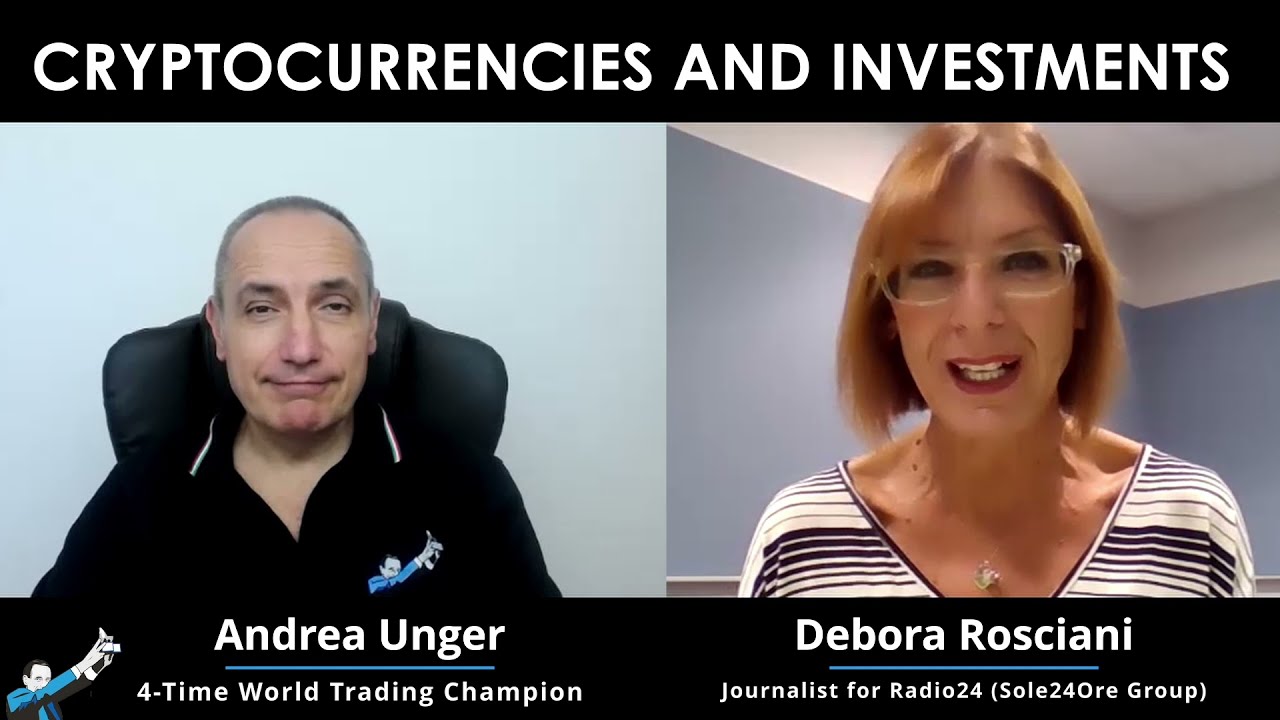 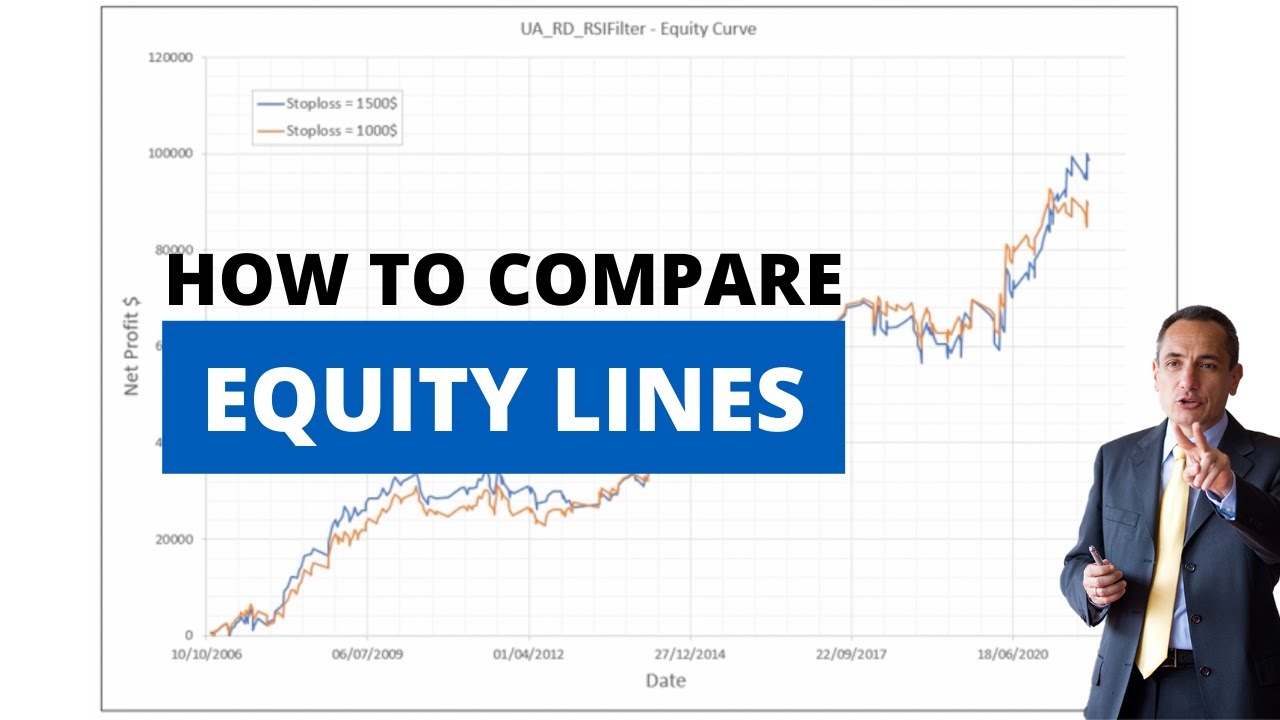