Forex, What Gurus Don't Tell You! ... yes, this could be another title for this video and it would give the idea of what I want to talk about.

Many of us are perhaps pushed to approach the world of trading through Forex, maybe with Metatrader.

It sounds simple because you don't need a lot of capital, you just open an account, the Guru promises to guide you to earn easily and so on.

Is this really so? What pitfalls lie behind all this? What do the numbers, not the chit-chat, tell us?

Watch the video and find out... and maybe you will also avoid losing money...

I've been asked about my opinion on Forex, which is not extremely positive, I got some enemies discussing this before and probably I'll get some more today, but it's important to point out some truths that I see and most often are not seen by the mass of people approaching trading.

In my opinion, Forex has misled the world of trading because many people today see trading like Forex, Forex on CFDs, and they forgot the real essence of trading.

An example to understand

So it's like when... we are now in lockdown because of Corona Virus situation and I see some advertisement about the possibility to get unlimited gigabytes for your connection.

This is something that for me with my cable connection here is weird, it sounds weird, because I've always had unlimited gigabytes, but with a mobile phone normally you don't.

This offer is related to the perception of the internet which has grown through the use of mobile phones.

So many people today, actually surf the internet, browse through the websites just because they stay there with the mobile phone and the perception of the Internet is now through mobile phones.

That's why unlimited gigabytes is offered, which is normal here at home.

The same thing happens with trading.

Metatrader and Forex have sort of dragged the minds of aspiring traders, making them think that that is trading, that that is the real and only world of trading which luckily is not true.

Trading has been there before and will be thereafter.

But what is the real problem?

The real problem about Metatrader and Forex is when this combination cut many of the obstacles to approaching trading, the obstacles that you are normally able to bypass through motivation, while if you don't have many obstacles and you can easily access the markets, you take it's more like a hobby or a breeze, something simple, something easy, which is not, obviously.

This causes problems in terms of losses normally, the main problems are losses in trading.

The pitfalls of the easy way to Forex

So the fact that you can easily access from today to tomorrow, open an account, get even some bonuses and then you can trade all the markets, currencies and through CFDs whatever you want, is something that pulls people inside on one side, but these people just jump into the game because they are looking for money, for easy money possibly.

Even the Gurus in the Forex markets are something like I don't really understand.

I want to explain to you.

Considering how limited Forex is in reality, because, believe me, it is very limited, if you forget CFDs, Forex itself is limited.

So when I meet a guy who claims to be a long term investor, I mean investing for a long time, let's say, an investor trader in Forex, FX trader and all similar claims, sounds weird to me that he's still sticking to Forex.

So maybe the question mark comes: Are you still there because in reality, you did not make enough money so you can't move from there or are you there because you get more people into your educational system?

Probably both can be true, but obviously, the truth is that if you are a really skilled trader, if you really are a wolf of Wall Street, you have to move forward.

If you move to a different scenario which is a different market, you don't stick to Forex and to Metatrader, that's the truth.

The evidence I had through different traders I met all over the world and it's sad to see that there are so many scams claiming to be the next George Soros as an FX trader and so on.

By the way, many of these have been replaced by Cryptocurrency Investor or Bitcoin speculator and blah blah blah... okay they have already disappeared, but the concept is the same... something that sounds appealing to the mass of people who's looking for money.

Then about diversification, you can say: "Yes, but there are CFDs, they can actually diversify!".

Well, if you run a good analysis of the costs involved in trading CFDs, compared to the cost involved in equivalent Stocks or futures, you recognize immediately that there is actually no match.

I mean, futures and stocks, the real markets let's say, are extremely cheaper compared to CFDs and the CFDs world.

Obviously, because CFDs are an offer to those who don't have enough money to trade those markets so you clearly have to pay for this because you get a service.

But, coming back to the concept before, the Guru, the wolf of Wall Street is not trading CFDs, he trades stocks or futures.

Now you might claim that George Soros made money on the currency markets, yes but very likely not through Metatrader anyway.

That said, the barriers to enter the market lead people, the missing barriers in Forex, lead people to jump into in an easy way, just because they want to make money.

What do the numbers say about Forex?

There is also another evidence, considering brokers with different kind of traders or, better said, a different kind of levels of traders and attitude of traders, if you look at statistics, they are online you can browse, google them, and you will find the that I'm telling you the truth, most of the CFDs and FX retail traders, the brokers show that you have a percentage of profitable accounts which goes between, I may say, 20% to 35% which is much more than you expected probably because we always here 5% are profitable and 95% lose, no it's much better overall 20% to 35%.

This is normally the everyday average.

So, actually, you see that also in that case, more skills necessary, more capitalization, so a different level of trading leads to better results.

Another evidence, if you look at the World Cup Trading Championships and look at the results of the winners or the leaders' board, you will see that the futures division shows normally better results than the Forex Division.

This has maybe two explanations.

The first is that the traders trading futures are more educated in trading compared to those in Forex so they get better results, one possibility which might be true, again because they have more challenges to get there.

Second, the trading in the world of futures might be easier than trading the world of Forex, and this is something that I also believe because of my personal experience and the experience of many students in the Unger Academy.

Now I want to tell you that I have nothing against anybody approaching Forex, be careful I am not saying this, but I am saying that, if you want to approach Forex you have to do so by taking care of your proper education in the same way you approach any other market in the world, with the same care about your structure, your education, and your trading plan.

I have, in the Unger Academy, several students who trade Forex and only Forex and they are happy, they are profitable.

So there is nothing wrong, I am not telling them: "Stop trading that stuff!", no, of course.

If their capitalization, if their attitude, if their mindset is pushing them towards Forex, it's fine, provided they do it in the proper way.

This is what we teach, what we recommend and what we want everybody to be careful about.

So it's more a matter of being aware of what's going on, so Forex it's not a regulated market, that's another reason why grown-up traders, let's say, prefer to quit from that.

It's normal, that's why I don't believe in those gurus on Forex, it's nonsense in my opinion again, but you can trade Forex, if you wish, provided you approach it in the same way you would approach trading the miniS&P for example, the future miniS&P not the CFD.

It's very important that you are aware of what you do.

My personal experience is that futures are easier, they offer for sure a completely different possibility to diversify your approach, your trading, your markets which is not possible in the number of currency pairs out there, in the Forex market and if you do so on futures it's in any case cheaper than doing so on CFDs.

I mean, probably some forex broker is willing to kill me now, I'm just telling you some tips of common sense of course.

I discussed that, I mentioned some of the brokers which I trust, I mentioned that it's not bad as a start, but you have to be careful and aware of what you do.

My recommendation is to study and to approach the markets as a serious business.

If you want to know more about trading and specifically automated trading which is what I do, you can find a link here below to get more information about this world, the world inside the Unger Academy and whatever your experiences and whatever you want to add to my video here about Forex, what you know, what you've heard of, please feel free to comment here below, we're here to discuss with you.

See you next time ciao. 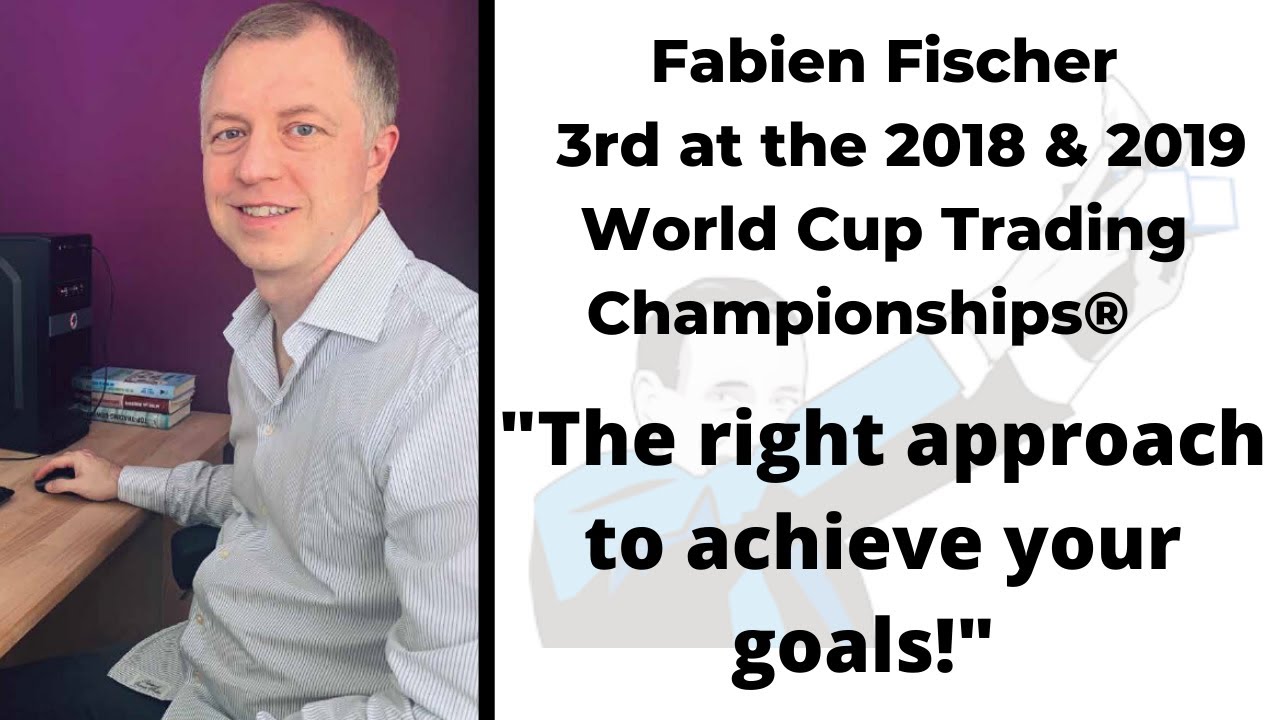 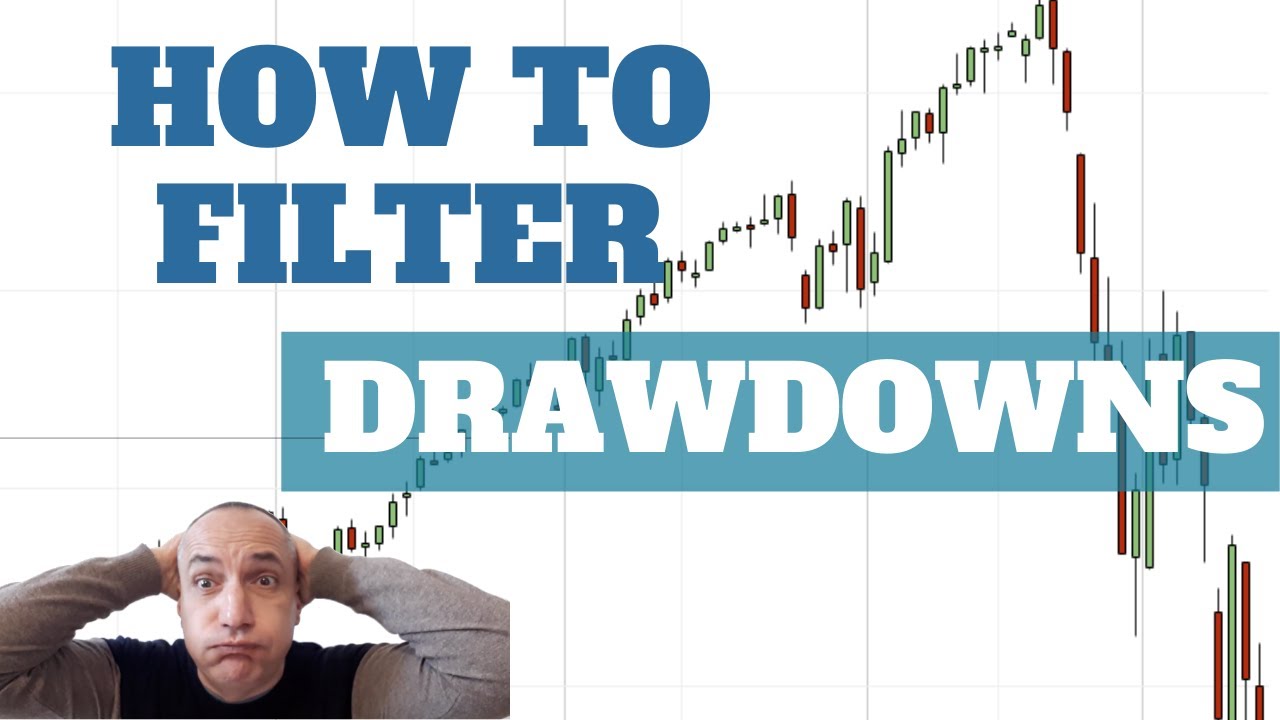 How to filter Drawdowns 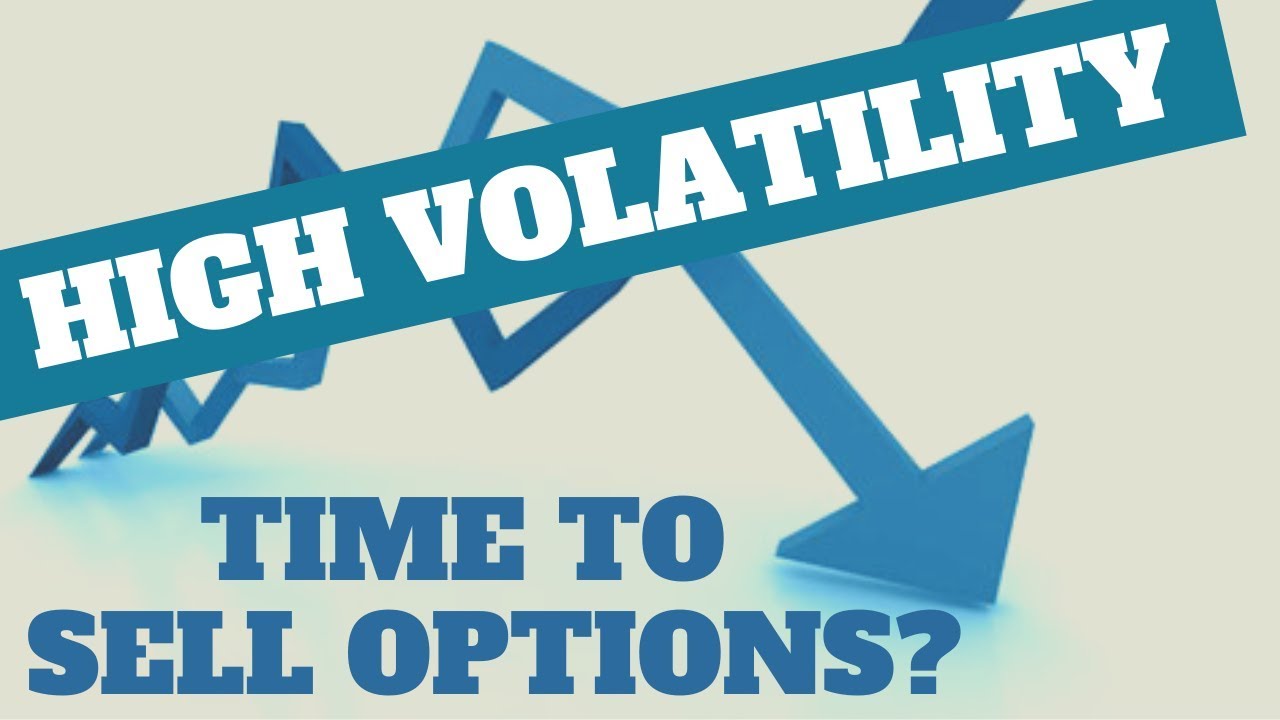