Fortune DOES NOT Favor The Bold!

I once burnt almost half of my capital.

I was still in elementary school and really enjoyed collecting and playing with stickers with my classmates.

We had a game of our own in which we challenged each other to win their stickers and add them to our “capital”.

I was usually very good, but I remember once I made a terrible mistake… One of those mistakes that, if you make them in trading, you risk ending belly-up.

In this video I tell you what happened and why I would have probably been a terrible trader as a schoolboy!

These are these cards with football players and so on.

Well, I remember my early years in school, I was about seven, maybe eight years old.

I had a lot of these, of these cards, and we were playing against each other, me and my classmates.

So one day, one guy, Matteo came with one, one sticker!

He had only one card left and he said: “can I challenge you?"

“Of course you can!” One against one: he won! So he had two, so I said: “two against two!” So we played two cards, my two cards against his two cards and guess what?

He won again! So I said: “four against four”.

We went four against four, and he won again, so I tried.

My last try was eight against eight but he won again.

After that we started playing a little bit more conservative, but in the end, I remember that he had many more cards than at the start, and I had a few left. I remember this challenge between Matteo and I went on for days.

Actually, I don't remember how it finished, I must be sincere,

I remember how it started, I remember that very well.

And obviously he was very happy and I was not.

What does trading have to do with it?

Why am I telling you this? Matteo is a nice guy, he's a nice guy and he won a lot of cards from me, a lot of stickers but, why did I lose so much? Because I had no risk control at all!

I adopted sort of a “Martingale approach” to this game and I underestimated the risks, and the risks were that I could lose one after the other, which happened actually.

So, actually, this kind of risk control, or non-risk control is something that can jeopardise also your trading activity.

So, if you do the same in trading, or anybody does the same, there is the same risk of losing a lot of money in that case - not stickers simply.

How can I help you?

And risk control is very important, “Martingale approach" is probably one of the worst things you can do in trading, believe me.

But how much do you know about risk control? Money management in trading?

Maybe you are an expert, maybe not. Maybe you want to discuss about that.

If you want to discuss about that, we are here to help you.

If you want, you can book a free call with one of our tutors and together you can go through your situation in trading, your skills, your weaknesses. Maybe “money management” is a strength, maybe not, and you can see what you should do if you want to go to the next step.

If you want to learn something more and to become even a better trader than you are today.

Our tutors are there to help, they have an incredible experience because they talk to a lot of traders, and we can also see and assess you in this call, if we are a match and maybe we can help you get even further.

Book a call with us… 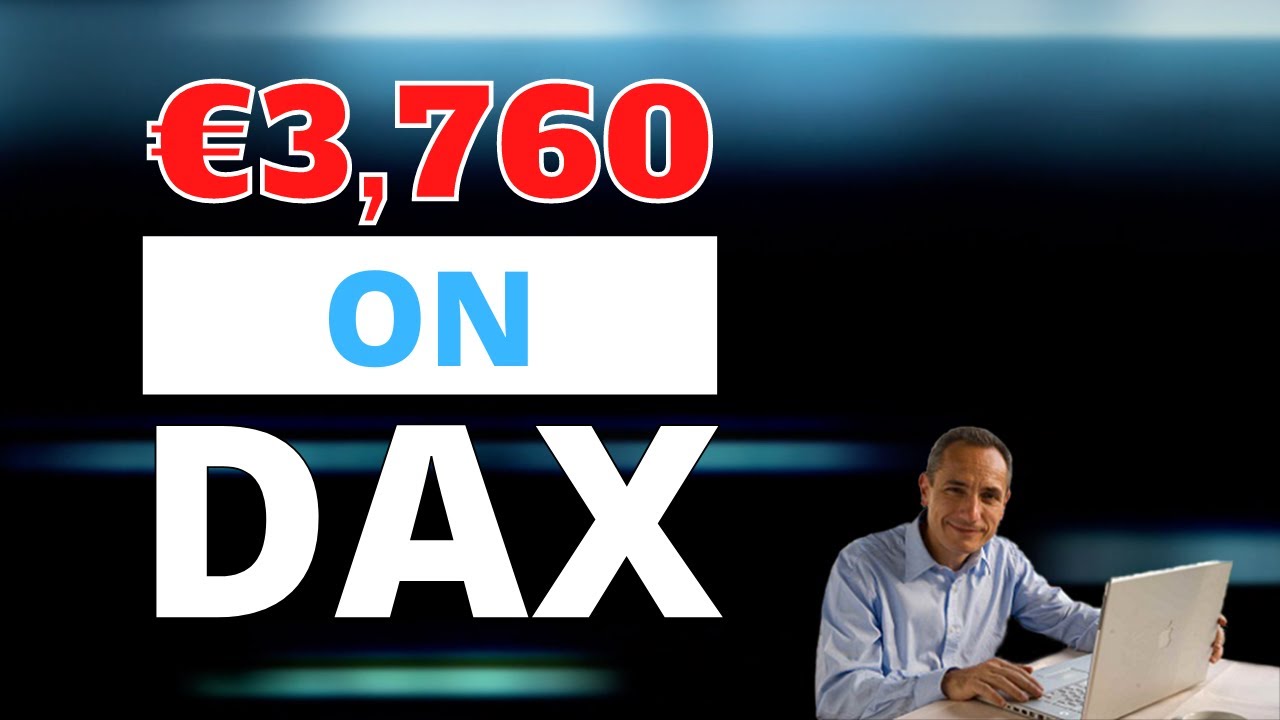 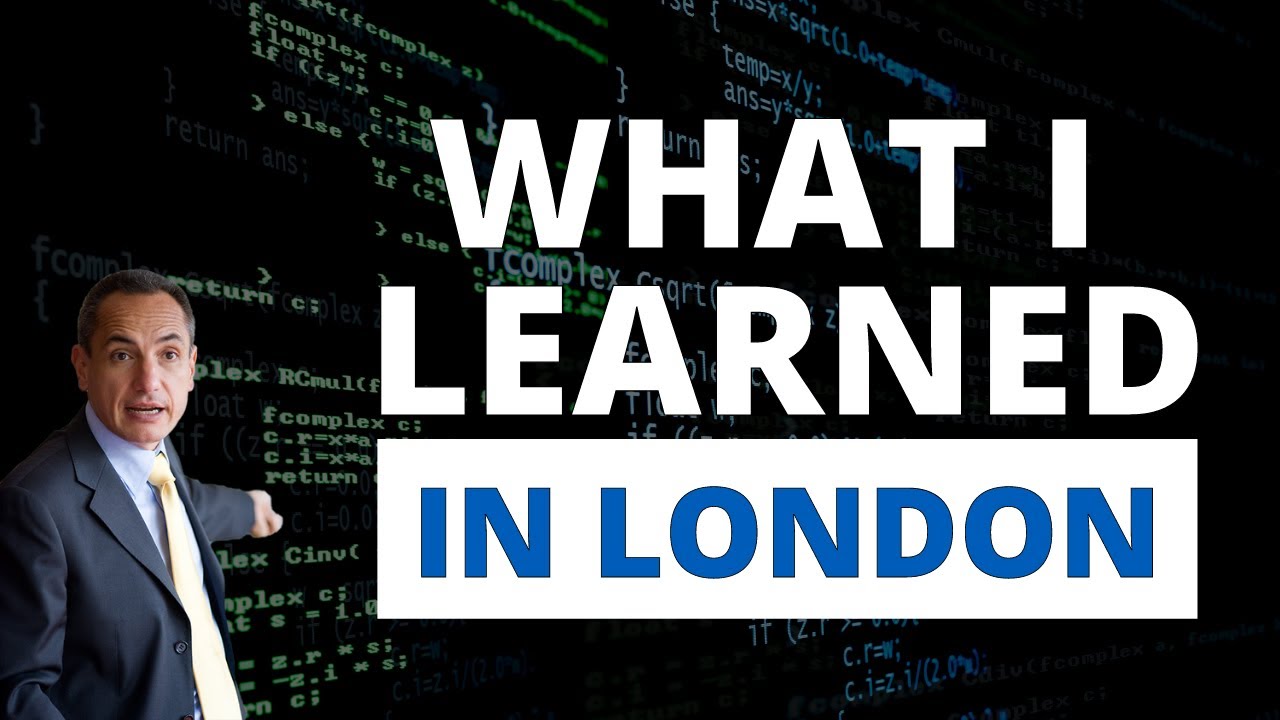 What I Learned in London 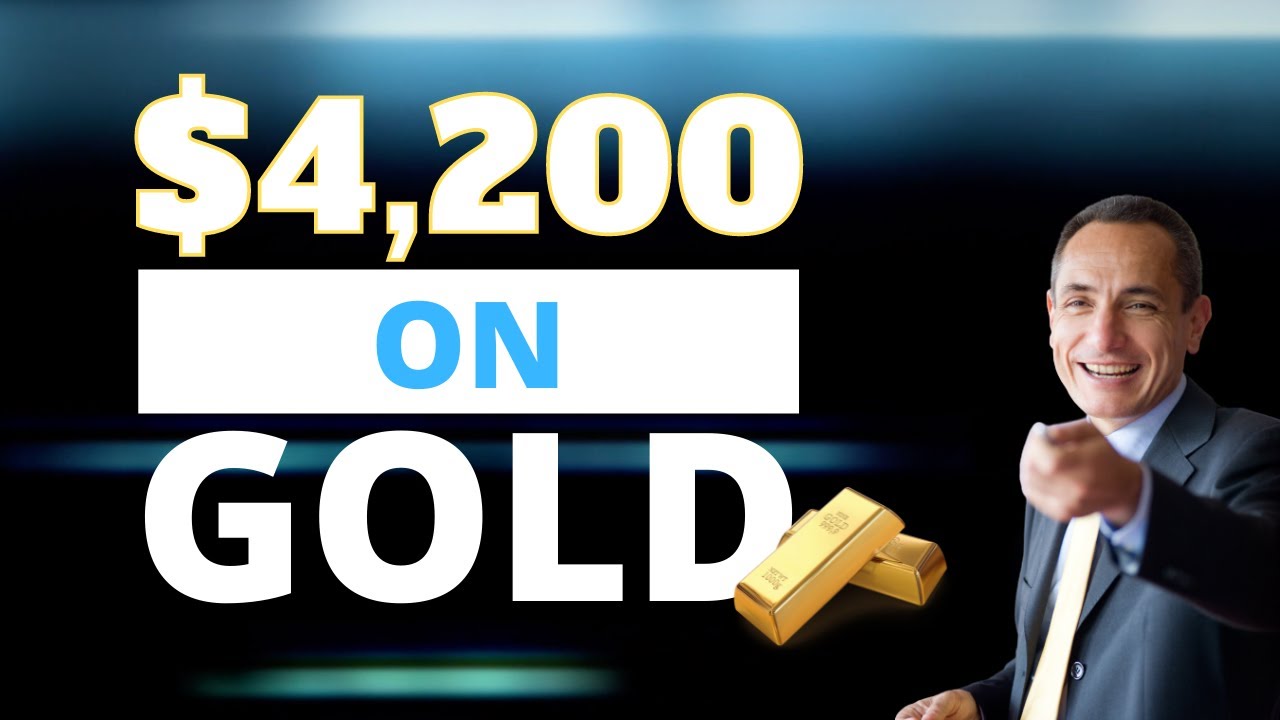