Futures Trading: Everything You Need To Know about Continuous Contracts

To develop and test our futures strategies, we need to use a continuous historical data series that gathers all the different contract maturities.

For this purpose, we can use "continuous contracts," which are contracts that links the prices of a futures contract at different maturities.

The difficulties arise from the fact that these contracts are created based on different methods, and using the wrong contract type can impact the reliability of our backtests.

In this video, we‘ll explain everything you need to know about futures and continuous contracts.

By watching it you'll discover:

- What futures contracts are and how they work

- How contract nomenclature is created

Hey everyone, welcome back! One of the coaches at Unger Academy here and today we’re going to be talking about continuous contracts, definitely one of the most widely used instruments for backtesting in systematic trading.

Many of you have often asked us questions about which historical data sets we use. How and why, for example, do we use continuous contracts for futures? How are they created? What are the various rollover criteria, for example? So, we decided to make a video that will answer all these questions.

So, first of all, to understand what dynamics lead to the creation and use of continuous contracts, it's important to know that futures are standardized financial instruments.

This means that to be easily tradable on a stock exchange, these contracts must have standard features. In particular, each contract has an expiration date and for each underlying asset, there are different contracts with different expiration dates.

At the expiration of the contract, there are two possible modes of settlement. The first is by physical delivery and the second is by cash settlement.

Physical delivery means paying the total contract value and having the goods shipped if the contract so provides.

Whereas with cash settlement, the contract is settled at a price set by the Exchange, which is approximately or in any case very close to the final trading price of that contract.

Keep in mind that futures contracts can have two objects: real assets, which are usually commodities, so wheat, oil, gold, silver, coffee and sugar. Many commodities are traded via futures.

Or financial assets, namely non-real assets, such as futures on stock indexes, thus the S&P, the Dax, the Nasdaq, or bond indexes such as the Bund, the various Treasury Notes and Treasury Bonds, interest rates or currencies. In fact, currencies can be traded both on the Forex market or via CFDs, as well as via futures.

It's also very important to note that futures are regulated contracts and are therefore also safe products from the standpoint of infrastructure security, given that regulators monitor how trading takes place within the exchange on the various markets.

The second piece of information regards the month and year of expiration of the contract. Specifically, the month is identified by a letter, and here I have listed for your convenience the letters used on US futures and major European futures.

So, the first letter is F for the January contract and the last letter is Z to identify the contracts expiring in December.

It should also be noted that not all futures have all maturities. For example, the main American indexes, but also the currencies quoted on the American market, have quarterly maturities, which are March, June, September and December. Whereas other products, such as Crude Oil, have monthly expiry dates, so there are all the letters of all the months of the year available to trade. Each product or underlying asset has its own features.

The combination of the ticker and the month and year identified with these codes will determine the contract to be traded. So, if, for example, I wanted to trade a Crude Oil contract expiring in November 2022, I would have to use as a ticker, or the name of the new instrument: CL, which is the code for Crude Oil, and then attach X22. So, the name of the instrument will be CLX22. For the October expiry instead, it will be CLV22, etc.

At this point when it comes to futures it's also necessary to talk about rollover because this is the procedure by which continuous contracts are created. So, a rollover is the closing of a position on a contract about to expire and, once closed, the position will be simultaneously reopened but on the following contract.

So, basically, you'll move the trade on a contract about to expire and then reopen it, thus continuing the trade, on a contract with a later expiration date.

For what concerns the rollover that determines the creation of continuous contracts, there are two criteria to choose from in terms of timing, because one must also decide when to perform the rollover.

The second criterion is based on liquidity. So, for example, you’ll perform a rollover when the liquidity identified through volume or open interest or both becomes higher on the next contract compared to the previous contract. So, you’ll need to decide which of the two criteria will determine the correct time to perform a rollover.

And finally, you’ll need to choose the criterion to create a continuous historical data series, namely the continuous contract. So, basically, there are three criteria, but in practice, the difference criterion is always used, because it's the only one that allows backtesting on futures using the main systematic approaches.

The difference criterion combines all the various past maturities and adjusts the differences between one contract and another. This is because different contract maturities can have different prices. So, when you decide to switch from one to the other to create the historical data series, you’ll also have to decide how to handle the difference that exists between the two contracts that you want to merge.

Here you can see that we have several futures contracts, for example, the March contract which for simplicity's sake, I assumed would expire at the end of March but in reality, this isn't always the case.

So now what happens? By the end of March, trades will need to be moved to the next contract, which is June. Here, you can see that in this case, for example, I had assumed that in the middle of March trades would be moved to June, by performing a rollover.

So, in this case, the continuous contract from mid-March will no longer use the March data but will use the data of the contract expiring in June. The same thing applies in mid-June when we'll move to the September contract. And likewise in September, you'll move to mid-December, where you'll then re-use the March contract however of the following year, which I haven’t shown here.

So, the continuous contract is basically the combination of contracts at various maturities using a specific rollover criterion.

Here, you can see that there is a difference in the various contracts. A difference that at the current date, which you can see is the last one on the right, doesn't exist because you're trading on the same contract. Because I've assumed that the criterion used to switch from one contract to another is the same, but not the adjustment criterion.

So, at the current date, namely the most recent date, the difference you see at the bottom of the chart is zero, but if I go back at regular intervals, differences will start to emerge.

This is because the various past maturities will have different prices and when adjustments are made using the difference method, the differences will be evident between the two adjustment methods.

This case is rather striking because it concerns Crude Oil, and the difference here is much more pronounced than for other products.

Products that accumulate a lot of rollover gaps, as in this case, are generally energy products, the VIX and major bond indexes, especially the German Bund.

It's important to be aware of these things because, for example, if you analyze an underlying asset such as Crude Oil and use a continuous contract adjusted by difference, as is usually done, you shouldn’t enter conditions based on percentage calculations. Because these percentages, going back in time, would be calculated on a price that had never been fixed or, at any rate, a price that was created "artificially".

Well, guys, today we saw how continuous contracts are created, the different types of adjustments and the different rollover criteria.

If you need help to start investing in the markets systematically, I suggest you click on the link in the description of this video, which will take you to a page where you'll find very useful resources. Specifically, you can register for a free presentation by Andrea Unger, you can get our best-seller, "The Unger Method", covering only the shipping costs, or you can book a call with a member of our team for a free strategic consultation.

And with that, stay safe everyone, and I will see you again soon in our next video! Bye-bye! 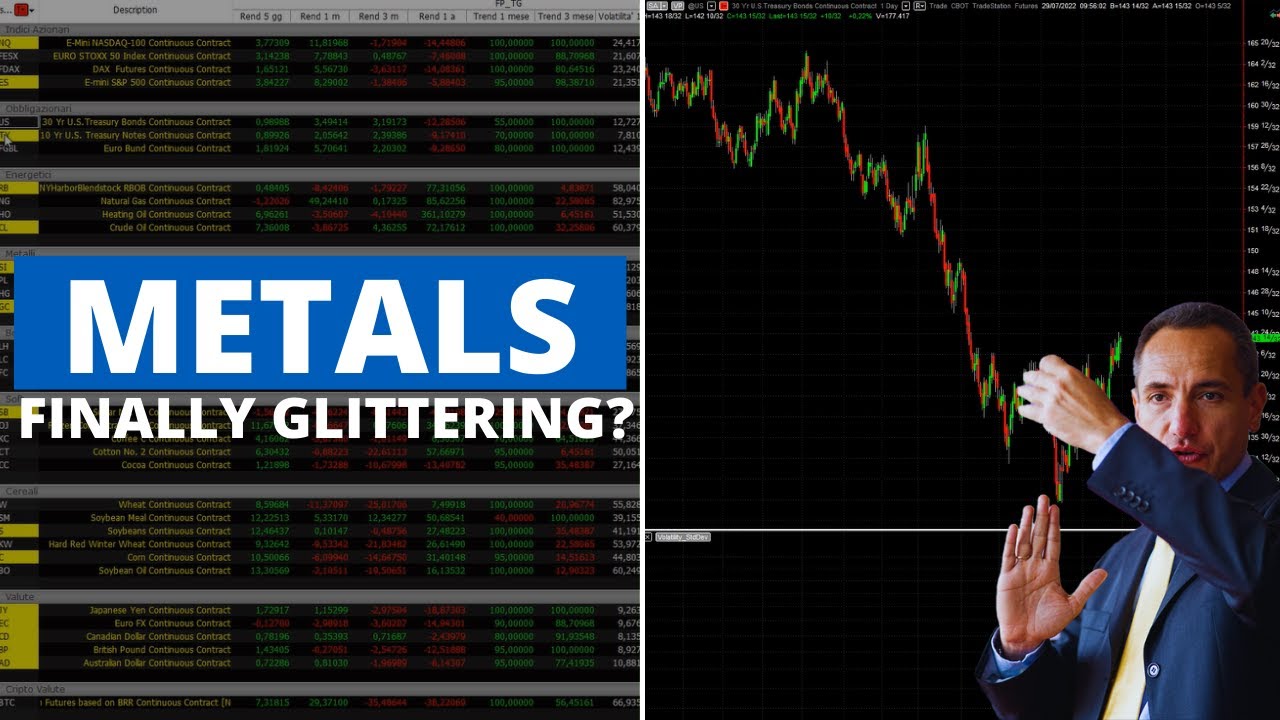 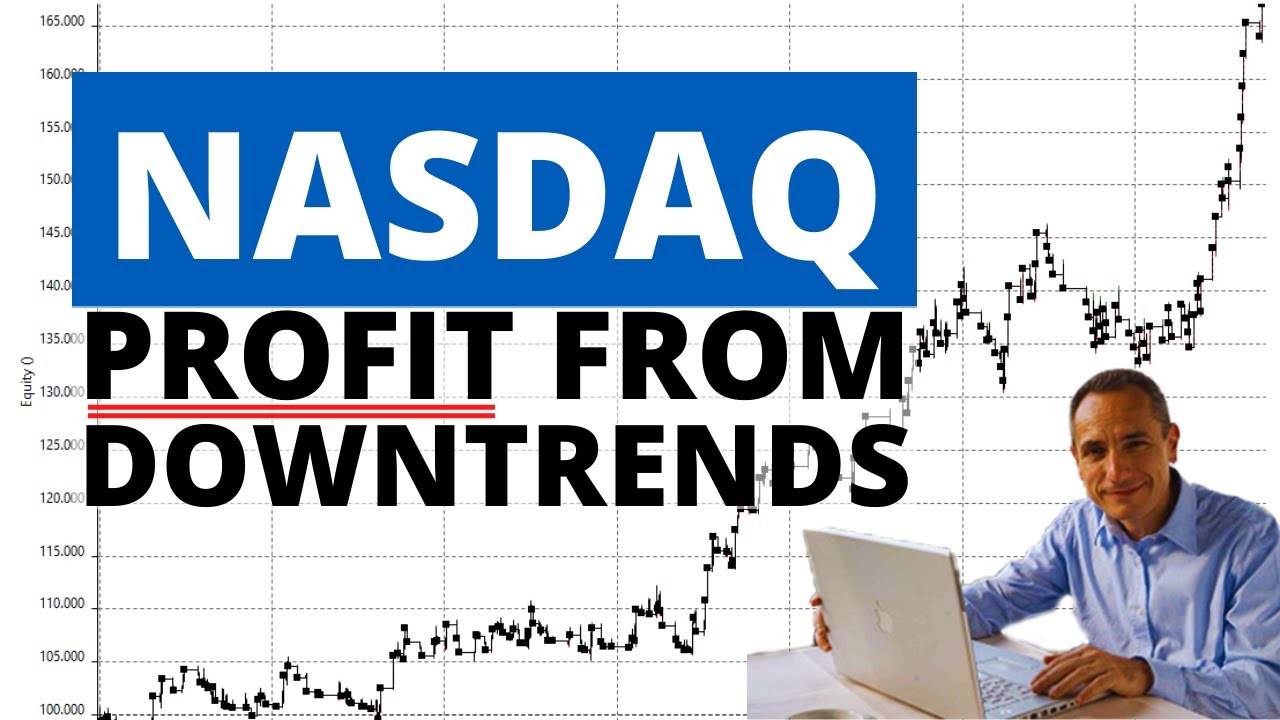 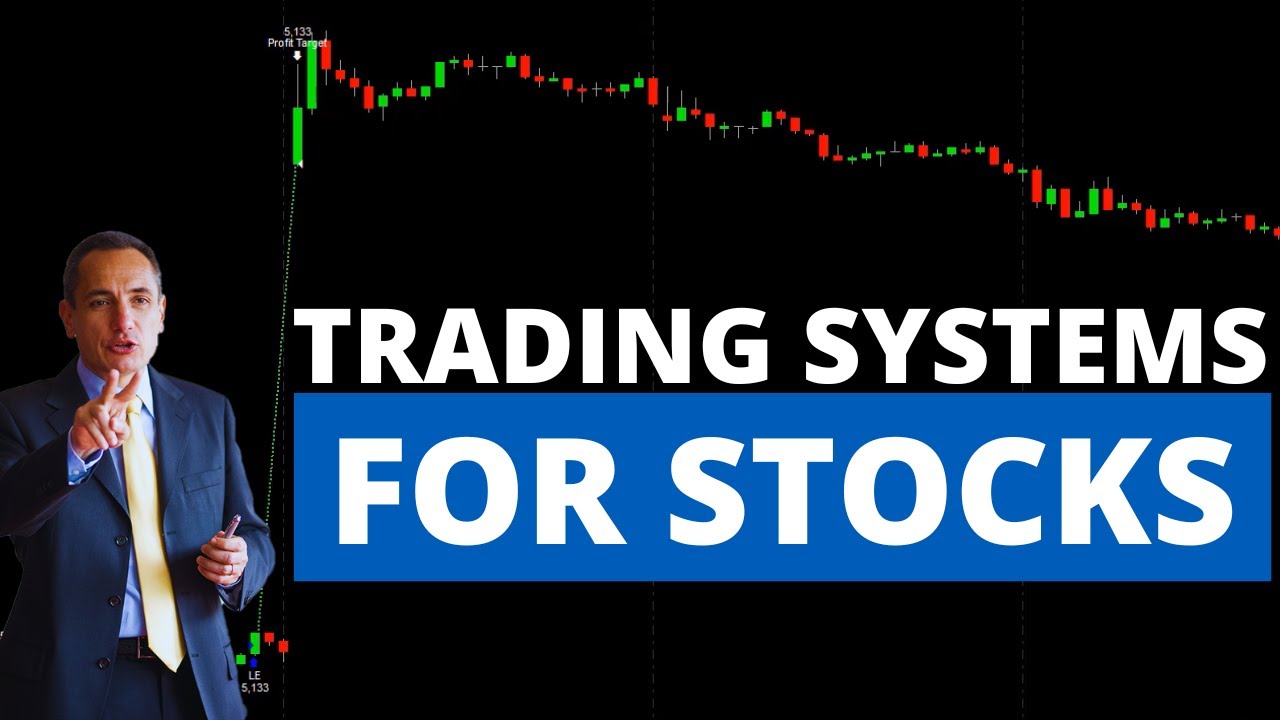 Trading Systems for Stocks: How To Manage Earnings Data Releases?