GameStop made the news these days.

Is it an opportunity not to be missed or is it better to stay away from it?

In this video we will try to answer these and other questions.

In this video, we are going to talk about the famous story of the GameStop stock that has seen an incredible rise during the last few weeks.

We'll do this to dispel some myths that you can find on the internet and, at the same time, to warn investors about the real risks involved in investing in this stock right now.

So let's see together what Andrea Unger thinks about that.

Well guys, Andrea Unger here, and this is the chart of GameStop, the logarithmic chart.

So this is incredible.

The company is a company which was not expected to do what it did because its business is somehow obsolete, we might say, sort of a blockbuster of video games, but the result is actually that we got incredible losses for some institutional traders.

Hedge funds losing billions... this is what happened!

It's something like “David against Goliath", a revenge, because what we read about it is that the retail traders were able to defeat the big players.

GameStop is quoted on NYSE, Video Games, as said sort of an obsolete business, and the quotation, the expected price, the target price from the analysts was around $10, so that's why many institutionals were short-selling the company.

As you can see from this ortex.com website, what we had was a short interest of above 100, which is sort of incredible sometimes to think about, okay?

But you can see here... Okay here we don't see the prices because it's very small, but the lines here are the 15 days data you get from the markets (in this case the data are from NYSE) and here below the data from the platform itself.

These are a little bit more reliable, but in any case, we see very high values. Around the 9th of December we got a short interest of about 140%, which is something absolutely incredible.

What it's important to know - you can see it here - is that it's not automatic that if short entries are high, the quotation then goes to heaven, no!

You need a trigger. You need something that starts pushing the quotations to the upside, and this is important because it would be too easy if a short interest alone would be the trigger itself, let's say.

Well, the first thing is the doubts about these values of short interest... Is it really possible?

It is above 100%, and today naked selling is not allowed on this.

So how can we get up to these levels?

A doubt comes up, and this is normal.

Obviously, this comes from using a very high leverage usage.

I must admit that I'm not really harmed psychologically by the outcome of such an approach by the institutionals who lost.

I mean, I'm sorry for them but, actually, this was a dangerous deal.

They were purchasing the company stocks of course and also call options.

So actually we had a double effect.

There was an effect on the institutionals who were short on the underlying, and they needed to reduce the losses caused by the increasing price from these retail players covering their shorts or part of them.

By doing so we had another power, an additional power pushing to the upside.

And again there were new additional forces pushing to the upside.

The exponential action of these forces together pushed the stock up to these incredible levels that we have seen.

Well, as said, the effects are clear. We are seeing this huge rise in the prices and huge gains by retail investors and also huge losses by institutionals.

But is this really true?

Did all of the institutionals really lose a lot of money on this?

This is the first question we have to look at.

We have different positions.

And also, is what happened really clean or is there some sort of fraud inside?

Actually, on one side it's forbidden to push a stock to the upside but on the other side it's also true that everything happened on an open website, everything was under the eyes of everybody, so there was no real hidden organization doing what happened.

So actually we are in front of something that has never happened before, and it's very difficult to understand how legal this is.

Obviously, I'm not the right person to give any clear and definite sentence about it.

I'm just saying that we are in the middle of something which is really really weird and new.

Now, this is the biggest institution that invested long.

You see Blackrock here, Vanguard and Morgan Stanley for example, so big names, and these are long.

So they have not lost money on this deal and these are institutionals.

Not only some institutionals lost money, but there are also institutionals who made money during this deal, and not only... they also helped the retail traders in pushing the prices to the sky.

Did all the retail traders make money out of this?

For sure somebody made money, we know this.

Here we are: "I lost my life savings in the Game stock fiasco", and this guy lost an incredible amount of money, nearly half a million dollars.

He lost the money on this rise for a number of reasons.

He was working on options and he was long, I mean he was on the right side, but he lost money.

When an intraday move goes from $500 down to $100, if you also use leverage in the wrong way or not in a proper way, you might risk things like this.

There are other stories of course.

For example, here we are, this nice little girl.

True or not, I hope it's true for her, so this is a success story, we are very happy about it.

So there are good stories and bad stories.

The main point about this is that in any case we have to be careful and what can we expect next?

What can we expect from this deal?

Is it time to enter now that it has retraced or should we stand out?

First of all, we have not a clear picture about what is happening here, and second, but not less important, we know the main reason why this happened, we don't know the dynamics right now, but most probably once all the equilibrium is back to normality, those who cover their short positions, those who have covered them and those who sold options will have settled them, and all these things together, then the prices of this stock, should - could - would probably return to its equilibrium, to its mean value, to its right capitalization value, which is again around almost $10 maybe.

Is this an opportunity? Is it a risk?

I see a higher risk rather than an opportunity because I personally believe (and it's already happening while I’m recording this video) that prices will drop back to the previous level.

On the other side, you could say: "Okay but if you think so I could play on the short side!".

Yes, but first of all I don't know when you would be able to short sell this, but you could enter long on put options, but I can tell you I already checked that the put options are extremely expensive right now.

Why are they extremely expensive?

Clearly, because there is an incredibly high level of volatility in the stock and so I don't see a really great deal in this.

I see a lot of risks, and whoever decides to enter somehow here has to be incredibly careful in his risk management, because you see how this stock is jumping up and down, and I believe you would gain more stress than money doing anything inside here.

We are late, we might have been in the first go if only we had a model telling us there is a short squeeze, there are high short interest and blah blah blah... All things that may be reasonable for the future, nothing here.

But at this level of the deal, I see a much higher level of risk than opportunity in trying to do something here either long or short, synthetic short by using puts maybe... I don't think it's something to go for, not here.

You can consider other shares in the same condition or in a similar condition, so who knows for the future, but not GameStop, not at least in my portfolio.

This is more or less my opinion.

I've not personally taken part in it, it's not inside my kind of trading just because, you know, I'm a systematic trader, I want everything put down in clear rules, I had no specific rules for this, I had no machine software program to tell me about this, so I kept out of this.

It's something I might consider seeing what happened, but if I do it, I will do it, again, only by following strict rules that will be put black on white on some piece of paper or inside my computer, because this is systematic trading and this is what I do.

Are there other ways to invest in the markets that will protect you from the risks deriving from this kind of discretionary analysis?

We use the algorithmic method, and in particular the Unger Method by the only 4-time winner of the World Cup Trading Championships with real money.

So my advice is: if you want to learn more, read the latest book by Andrea Unger.

We'll give it to you for free.

You will only pay the shipping cost!

So take advantage of it! 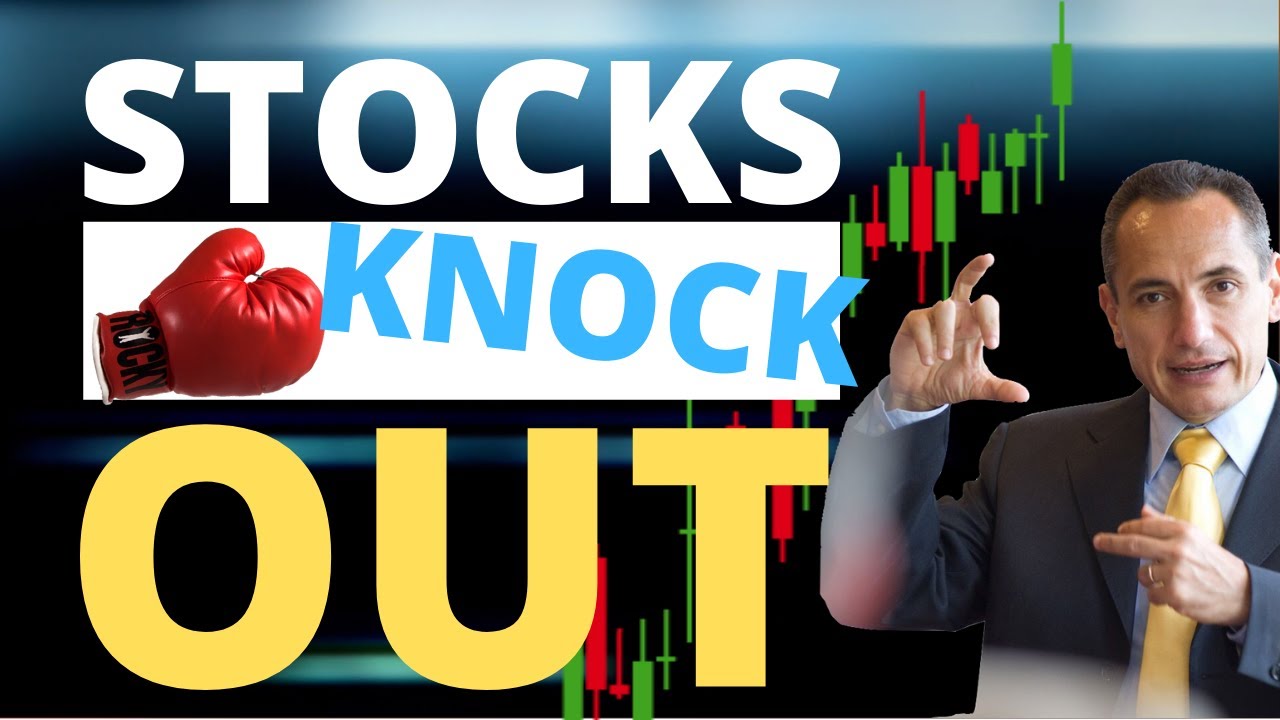 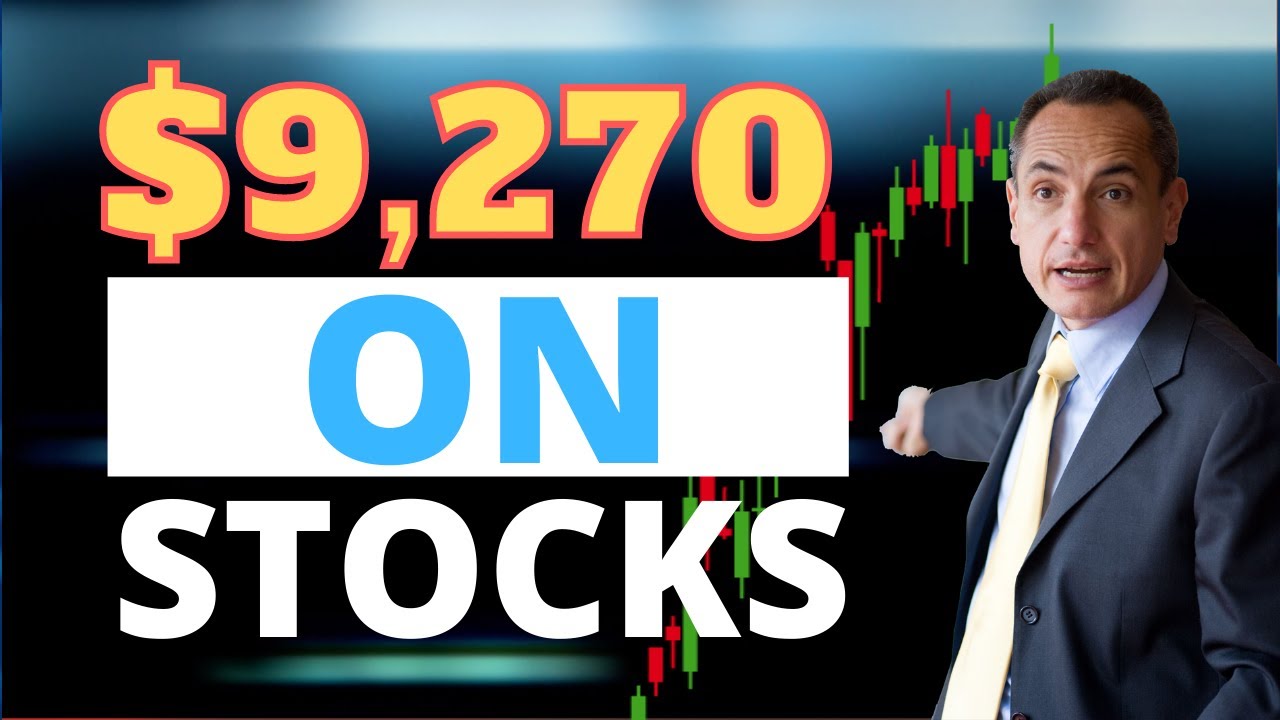 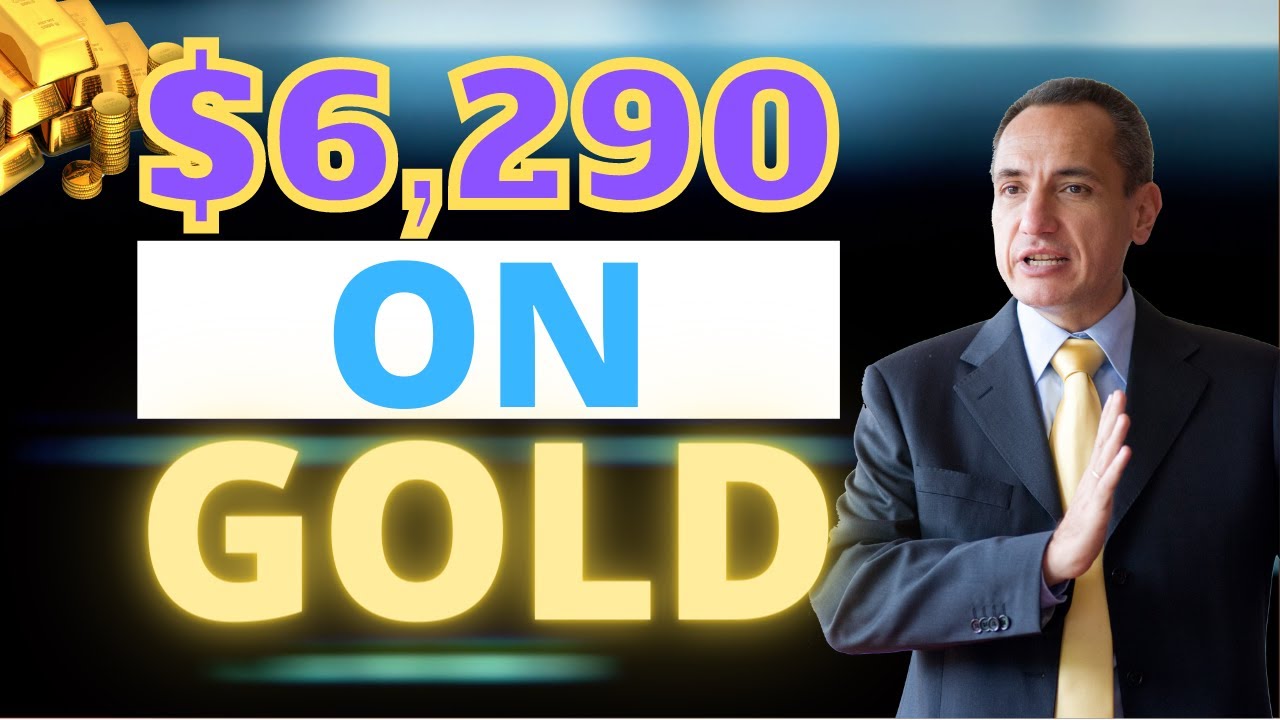