Among the trading approaches used by hedge funds, there is spread trading: a strategy that lets you increase your portfolio diversification while giving priority to risk management.

Spread trading seeks to exploit the inefficiencies between two different but closely related instruments by opening opposite positions.

In this video, one of our coaches shows you how to develop an automated strategy that can make spread trading operations on two bond futures with a different duration, the 30-Year T-Bond and the 10-Year T-Note.

Hello everyone! I’m one of the coaches of Unger Academy and today we’re going to be talking about a technique that is mainly used by institutions and hedge funds, but which could also be studied and used by systematic traders like us. I'm talking about spread trading or, as it is also called, arbitrage.

As always, let's start with a quick overview of the general concepts on which this kind of approach is based.

So today we're talking about spread operations. These trading operations can represent a good form of investment in which risk retention is used to further diversify a portfolio of trading systems.

Spread trading (which is also called arbitrage) is a trading strategy that involves both a long entry and a short entry, or in any case, two opposed entries that occur simultaneously, so at the same time, on two different but correlated markets.

For institutions such as investment banks, hedge funds, family offices, and in general, for traders around the world, this is an excellent investment opportunity. But let's see why it is so interesting.

First things first, by buying and selling two related assets you have the possibility to somehow “hedge” your positions. In fact, this approach can help you limit risk – at least the one you perceive – ancd protect your account. Since one of the two assets you trade will always rise or fall more than the other one, there will always be an opposite position that protects your account from possible shocks. This is very important, for example, for the customers of the banks I’ve just mentioned, who prefer to contain the drawdown because of their low tolerance for risk.

Another reason why this strategy is so interesting is that it’s based on inefficiencies that can be found, for example, between a corporate bond and an opposite market such as a credit default swap. Credit defaults swaps, which you can probably remember from the 2008 crisis, are instruments that were created to hedge against the default risk of a given bond. They are like some sort of insurance that, if you buy it, increases in value as the risk of default of the bond increases.

But there are also other examples based on structural economic principles. Think of two bonds that have a different duration; they will always have different returns, so you can exploit them to your advantage by opening opposite positions on them. A 30-year bond will obviously be riskier than a 6-month BOT, because the price of the bond will be affected by the fluctuations that will occur over the next 30 years, and it's plain to see that a lot can happen in such a long period of time compared to what can happen in just 6 months.

In this regard, I’d like to show you a strategy based on this principle that is within the reach of systematic traders like us. Based on what we have just said, here's what stands at the core of this strategy: given the fact that a bond with a longer duration is riskier because it tends to move more than a bond with a shorter duration, then we could try and build a trading system that, under certain conditions, buys a bond and then sells the other one over time.

How to translate the idea into code

The next step consists in translating these pieces of information into code, and if you're wondering how we can do that, the answer is – MultiCharts. As I've already told you in other videos, MultiCharts is not one of those overcomplicated platforms that only aerospace engineers can use. Actually, we all can use it to carry out this kind of test. The instruments we're going to use are once again Futures. In particular, we will use the US 30-year Treasury Bond Future and the US 10-year T-Note Future, which is correlated to the former but has a much shorter duration. As for the timeframe, we're going to use 1440 minutes. Basically, 1440-minute bars correspond to a daily timeframe. However, since they are not adjusted at the end of the day by the different data providers, these bars are more accurate, and that's why I recommend that you also use 1440-minute bars.

Now we need to figure out how to identify the moments of steepening and flattening in order to be able to tell everything to the machine through a condition that fits into our idea.

For example, I created these scripts. One will be applied to the US and the other to the TY. In these scripts, I use a simple 100-period moving average to identify the two moments (steepening and flattening). I used 100 by convention because it is a round number and therefore it shouldn't configure any overfitting cases.

So let's go back to Portfolio Trader and launch these two strategies that, as I've already said, should be seen as a whole. In fact, we need to open two opposite positions, which means that we either open a long position on the TY and a short position on the US or vice versa. The aim is to always be 'hedged' and be able to somehow limit the risk.

So let's check out if we wrote everything correctly. As you can see, the strategy actually opens opposite positions. In fact, when the system goes short on the 10-year bond it also goes long on the 30-year bond, and this happens throughout the whole data history. This information is very important for testing our idea because otherwise, that form of spread from which we are trying to profit would decay.

Great, so now we can go back to our portfolio and run the backtest.

We start the test from 2002. Even if I set 2000 as a starting date, the data provided by TradeStation starts from 2002, so the test actually starts from 2002 and continues up to September 2021, a period that is certainly long enough for this test.

We open the results and… Well, we're pleasantly surprised. The portfolio as a whole makes money - we see it here - which means that the moving average is actually able to properly identify the steepening and flattening moments. The drawdown seems to remain fairly stable over the years. Anyway, perhaps in this case it would make more sense to look at the close-to-close drawdown (since the position is always hedged in some way). The total net profit of the strategy is about $55,000, with a close-to-close drawdown of $8,500. So these are definitely some reasonable results. Let's also take a look at the average trade, which is the thing that worried me most because making two trades means paying double slippage and commissions. Fortunately, the average trade is quite large. It's about $133, so considering both strategies we can certainly be satisfied. Looking at this report it immediately catches the eye that in this case, the short trades produce an average loss of over $300 while on the long side we have an average trade of about $600, and $133 is the average of the two.

So the first thing that comes to mind is to eliminate the short side. This would obviously eliminate also the hedge mechanism that lies at the core of this strategy, but the idea is certainly appealing. Personally, these results make me wonder if things would improve by eliminating the short side.

So now that we've compiled the scripts let's take a look at the results. In the report, which obviously shows only the long side, we can see that the average trade is now $575. Let's take a look at the equity line. And yes, it's certainly better than the one we get trading both long and short, and it even makes more money. So let's look at the figures. As you can see, the net profit reaches almost $118,000, which is definitely a good result compared to the $55,000 we saw before. Of course, this is due to the very strong bullish bias that characterizes these markets.

There's only one "but": this time, the close-to-close drawdown is higher. Look at this. In the previous case it was $8,500, now it exceeds $13,000. Overall, these results suggest that keeping the short side and staying hedged would probably be more useful, or at least, it would have a good effect on the drawdown. However, it certainly wouldn't help with the net profit, which is about a half.

By the way, there's a lot of room to improve this strategy through further development and optimization, for example by adding a stop loss to avoid the worst cases of the two strategies. Obviously, this means getting further and further away from the initial idea at the core of this spread trading approach, which in any case already works pretty well.

And you know, a lot depends on how much risk you can tolerate and, in general, on the kind of strategies you feel more comfortable with.

So it's really up to you to choose whether to break the "insurance", let's call it this way, and accept a bigger drawdown, or keep it and, why not, work to refine the basic idea.

So it's time for you to investigate and further explore this idea, which you can do using the method that we teach at Unger Academy. In this regard, in the description of this video, you can find a link to a webinar where you can learn more about trading systems.

Thank you for your attention, and we’ll see in the next time! Bye bye! 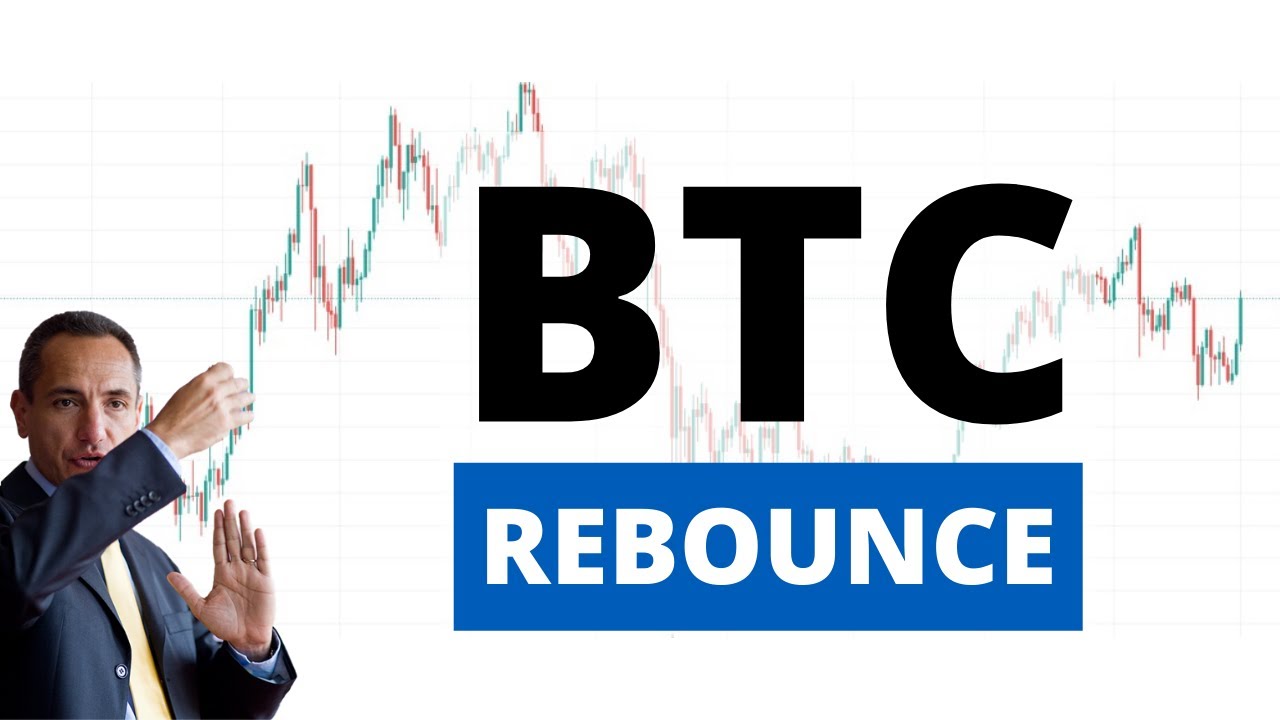 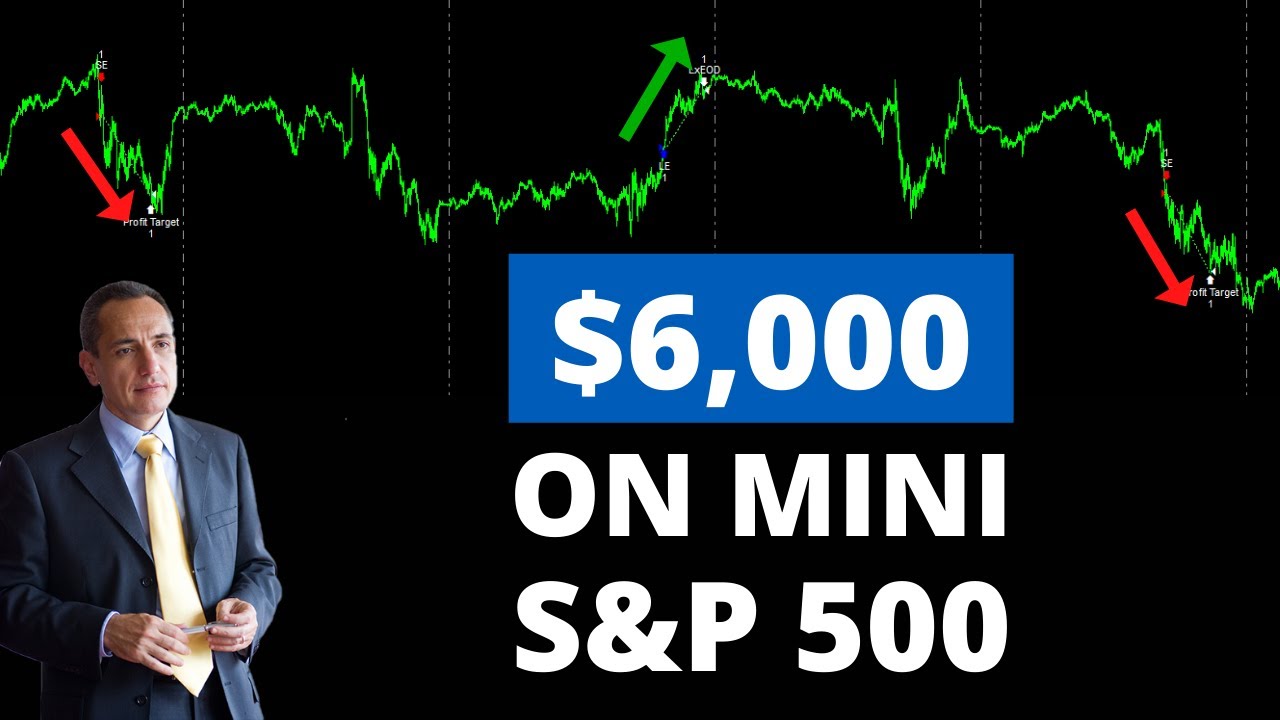 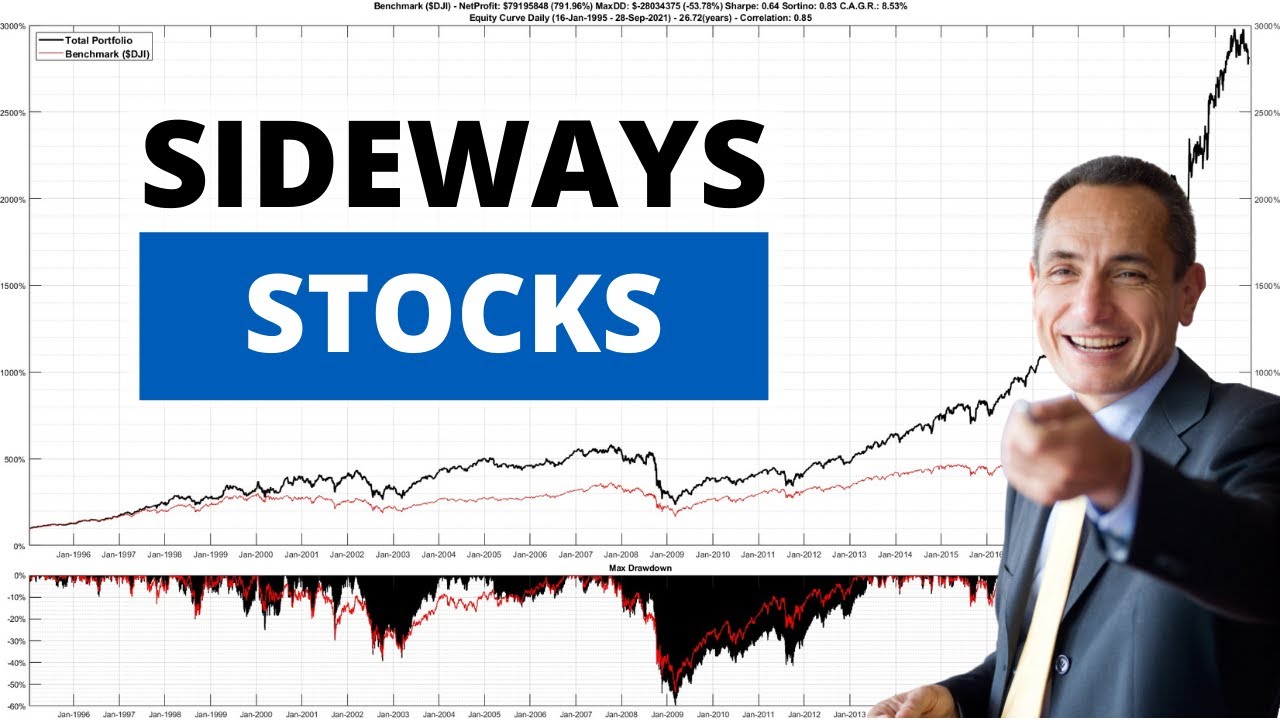