Did you know that Ethereum has an intraday bias? 🕙 📈📉 🕙

As we show you in this video, the second-ranking crypto by capitalization in the world has an hourly recurring behavior that can be easily exploited with trading systems, and that can help us get better results than simple Buy and Hold.

Watch the video now to find out how to identify and test the effectiveness of this bias to start using it in your strategies for Ethereum!

The process you will see in the video is universal, which means that you can use it to search for recurring behaviors on any instrument! It was born for Commodities but works great on other markets as well, including crypto.

Hey everyone and welcome!

Today we're going to be talking about recurring behaviors in the markets, and we'll do it by focusing on one of the most traded cryptocurrencies of the last few years: Ethereum.

So we're going to start by analyzing the daily price behavior of this cryptocurrency and then we'll try to figure out if there's a way to exploit these price changes in trading systems.

I'm one of the coaches of Unger Academy.

I want to start by showing you how an average day on this market looks like. We are going to be talking about the Ethereum USDT market and we're going to be using data provided by Binance.

If we consider the period that goes from January 2018 until the moment we are recording this video, which is November 2021, it would seem that there is a sort of statistical edge in going short on this instrument from around midnight until 11 in the morning. The lowest point is at 10:50, so we can round it off at 11:00. Then we can trade long from 11:00 in the morning until the end of the session, that is, until 11:30 pm or 11.45 pm.

So let's compile the strategy and let's see what result it would produce. Here, we can see the first trades, and this is the equity line.

So now I'd like to point out another important thing. Every time we open a position, this position has the same dollar value. And in this case, that dollar value is $100,000.

But let's take a look at the metrics of this strategy. We can see that the average trade is $213, which means a pretty low average trade of just 0.2%. The number of trades is very high, 2,800. This is because we are testing our script on 4 years of historical data. Since this market is open almost 365 days a year, it makes an average of two trades per day, which means that we would have around 1,400 long trades and 1,400 short trades.

Of course, the average trade is greater for the long trades than the short ones because, on average, this market has been rising throughout the years. Nevertheless, if we compare this performance with a Buy and Hold strategy, we can see that these results are not so bad. As a matter of fact, we always have open positions. And if we were to trade only long, we would receive some nasty surprises and get some very high drawdowns.

So let's make a comparison and see what changes between using a Buy and Hold strategy and going short in the first half of the day and long in the second half of the day.

To do this, we need to change the script this way. Now we are simply using this input, "BIAS," to divide the strategy in two. So if the "BIAS" input is equal to zero, at the beginning of the session, so at 00:00, we will buy and then sell with this command ("setexitonclose") at the end of the session, so 24:00, and then, a thousandth of a second later, we'll go long again. If "BIAS" is different from zero, and so it's equal to 1, we will exploit the bias, which means that we will go long at 11:00 and short at 23:50.

Let's compile the strategy and optimize it. Of course, the optimization will be very simple in this case because we only need to optimize one input, "BIAS," from zero to 1.

Let's run our optimization for these two combinations and see the results. With "BIAS = 0" (I remind you that in this case, we're using a Buy and Hold strategy) and with the same counter-value of $100,000 for each position, we would get a net profit of 300 in the first case and of over 600 in the second case.

The number of trades has doubled because we no longer make just one trade from the beginning to the end of the session, but we make two trades, one long and one short.

Anyway, the number that I really want to compare is the maximum drawdown. With a simple Buy and Hold strategy, we would get a crazy drawdown, while by exploiting this market edge, we would be able to reduce it considerably. Actually, it would become 4 times less than the drawdown of the Buy and Hold of this cryptocurrency.

Ok, so at this point, I'd like to stress, in an even clearer way, that for almost half of the time, we are trading with short positions. But how would this bias strategy have behaved in 2021, with Ethereum jumping from $750-700 to $4,400 of value, with peaks of $5,000? What would have been its performance?

To answer this question, let's take a look at both the short and the long trades. So let's activate our bias strategy and go and see the performance report.

2021 would have been fine for the long trades, while the short trades… Well, you may say, "they're bad". I know that the equity line is pretty bad, but it doesn't lose much either I think. I mean, since the beginning of 2021 to where we are now, we've lost just about $10-15,000 with the short trades.

As you can see, in the first part, so where we go from about midnight to 11 in the morning, the total bias went down, whereas now that the bias doesn't receive anything from the short trades, we are in a very slight loss.

This is very important in my opinion because it makes us understand that despite the strong climb of this cryptocurrency - I remind you that it went from 700 to over $4,000 - by trading half the time, so only in the second half of the day, we would have had a performance that equals the one we would have had if we traded all day long.

And I'll tell you more. The drawdown would have been slightly lower. So it is possible that there really is an exploitable edge in this market and that trading long only in the second half of the day could pay off.

The average trade we found using these two lines of code is obviously not yet sufficient to cover the trading costs. However, we still have a clear edge here, and knowing how to exploit it would give us an advantage against the market.

To be able to make the most of this and other edges in the market, we rely on the method developed by the only 4-time world trading champion Andrea Unger. It's a method that condenses a lot of experience and study of the markets, and it's proved to be profitable also in new and emerging markets such as cryptocurrencies. If you're interested in learning more about this method and deep diving into these topics, I'm going to leave you a link in the description of this video. Just click it to get access to a completely free webinar in which Andrea Unger himself shows you what the key principles of our systematic approach are.

I really hope that this video was helpful!

If you'd like to see more videos like this one, or you want to learn more about other topics, feel free to write it in the comments.

And with that, thank you for watching. I will see you in our next videos. Until then  stay safe. Bye-bye! 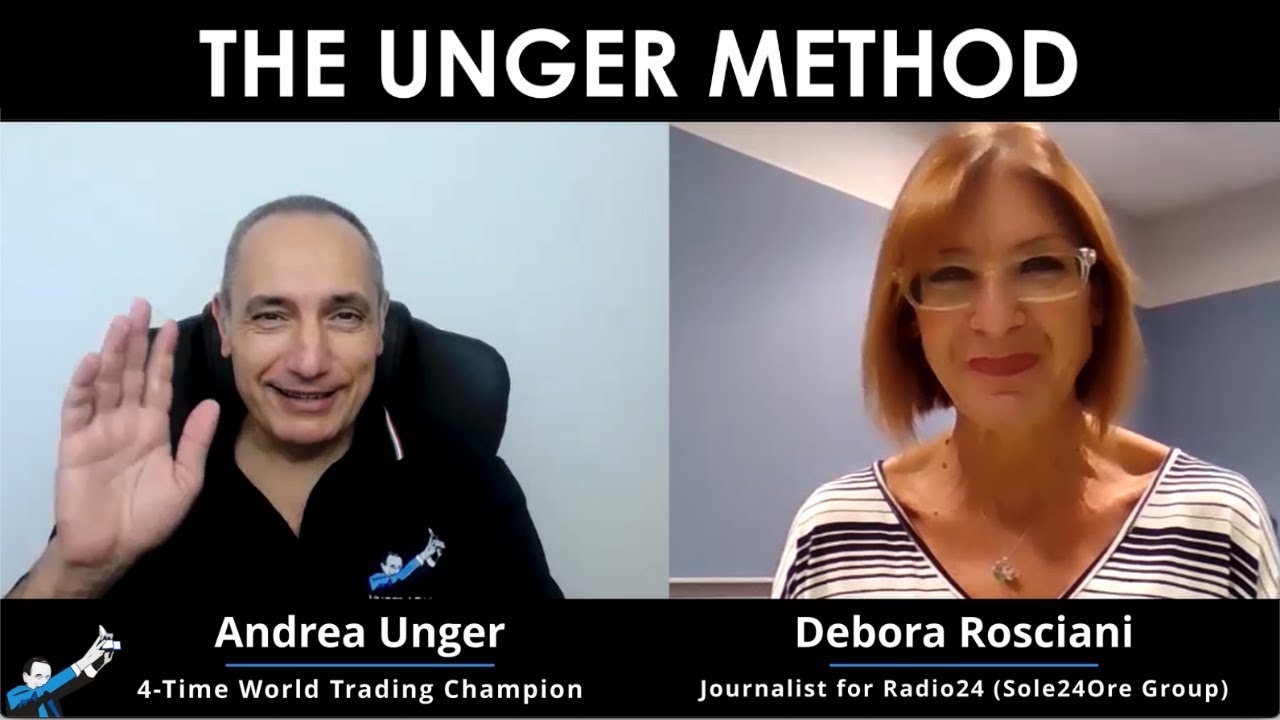 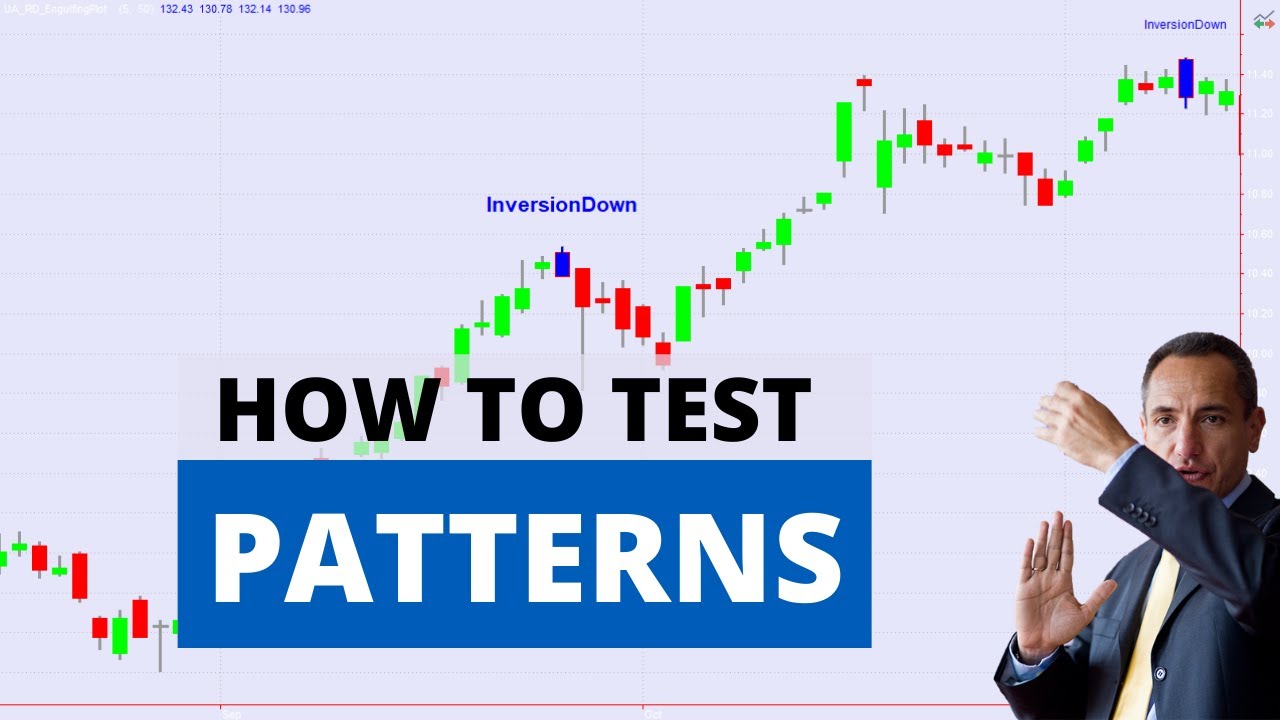 How To Test Patterns with Trading Systems (Example + Test on Engulfing) 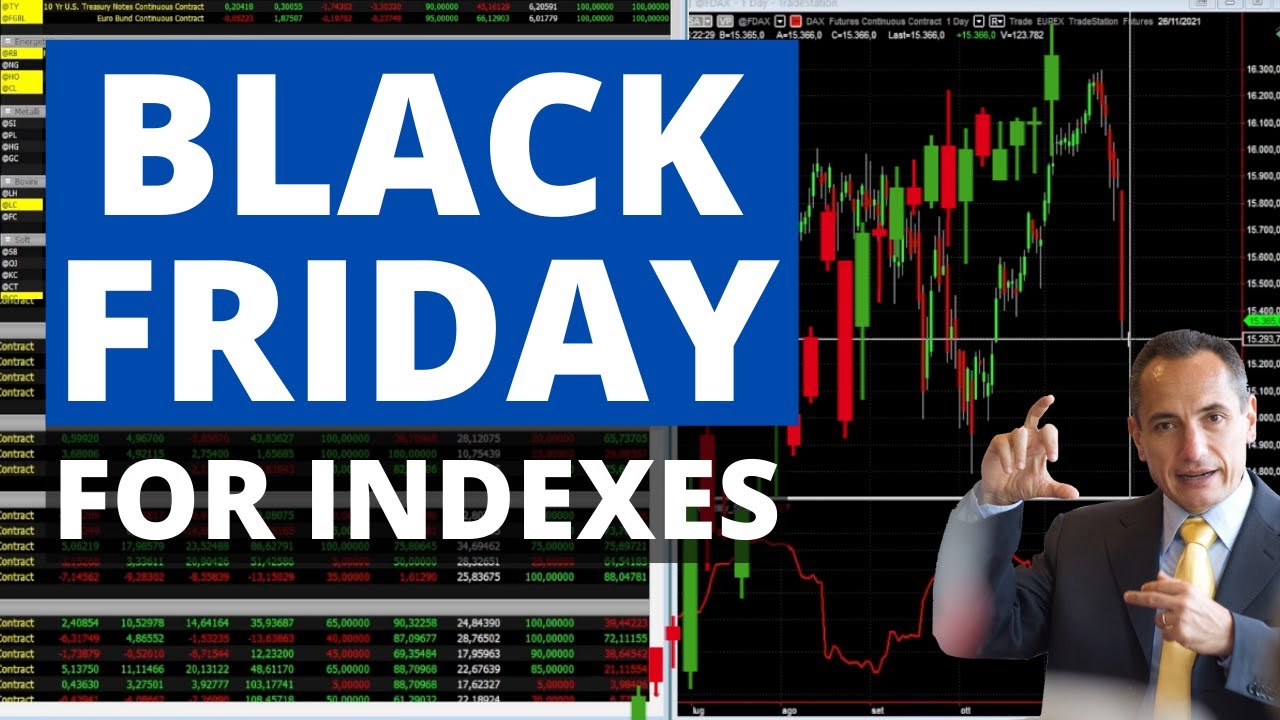