Assuming you entered the trade, would there have been any way to maximize its profit?

I'm talking about those movements sometimes called black swans which, although fatal for most traders, for those who manage to ride them are a source of excellent profits, certainly out of the ordinary.

I could always buy "deep out of the money" options, the ones with strikes very far away from current prices, constantly losing until I nail the huge payout.

I could pyramid the position in profit, using anti martingale strategies.

I'll show you a practical example on Multicharts if these can be winning strategies...

Can we find a way to maximize the profits in a winning position?

Is there a way to do so?

Well, if we really believe in a target, a price target, or in a move or in something, something that takes place in the market, can we somehow maximize it?

Because if we believe in a big move, we jump into the move and take profit we are happy, of course.

But that profit could be big, large, whatever you want, but could we maximize it somehow?

This is the point.

If this move is really a huge one, I mean, a big move, sort of a Black Swan, in positive terms, in this case, something which happens very seldom, but we are there.

So, could we take the maximum advantage of it?

That's not that easy, even though somebody is telling you the opposite.

Lottery trading: "I am losing every day, but when I win, I win big!"

If you consider for example what people say about Nassim Taleb, what they claim he mentioned, I'm not sure he said that, and obviously I am not the one who can say anything against Nassim Taleb.

Just to put it in very simple terms, keeping on purchasing deep out of the money, put options, was a losing game week after week, because they were expiring at zero, but in the case the big move took place, he would maximize the profits on the puts he bought.

Yes, it might happen, but the big question mark is: "Okay, but are you really cashing so much money that you are covering all the losses you had and putting something more into your pockets?".

This is a question mark, which we cannot answer easily, the real issue here is a psychological issue about this kind of approach because it's like looking for a lottery ticket.

You're purchasing every week this ticket, you lose the money for the ticket when the lottery chooses that you are the winner you make big money.

Ok, that's an approach, but from a psychological point of view, I don't think it's that easy, because you see your balance decreasing constantly and you don't know when the big wave comes.

Anti Martingale or pyramiding the position in profit: what does it mean?

Another approach is that once I have made a big move, why shouldn't I take advantage of the profits that I accumulate during the move?

While your position is increasing in profits, you have more cash, your theoretical cash in your balance, and you could, in theory, pyramid on that position by adding contracts.

Anti-martingale means that you increase your positions when you have a higher balance in your account and you decrease them when you lose money.

It's the contrary of the martingale approach, which is sort of averaging down your process.

Here, once you have more money because you have open positions profits, you add contracts.

The point is that, if you really catch the big move, you get to the end of your move with a huge number of contracts, because you added contracts throughout the move, whenever it was possible because of the new balance in your account and you maximize your profits.

What does it really happen?

Well, this is in theory very nice, but does it really work that way?

Is it that simple?

I would say no!

No, because the point is that if the move goes that way straight to the target, it's perfect, you get the big wave.

Normally it does not!

Anti Martingale or pyramiding the position in profit: what is the risk...and not so little?

And when you load a contract, as soon as you get a small, really small retracement, you lose a lot of money, because that retracement is taken with a full load.

So let's even imagine you put a stop loss which is the balance of your account, okay?

This is not technically very simple, but let's imagine that you put that kind of stop loss.

I want to show you something directly on an example and maybe you understand better if you see that on a practical example.

Anti Martingale or pyramiding the position in profit: what do the numbers say?

So, guys, this is a code, Francesco Placci helped me writing this because it was crazy.

I would not have been enough patient to write these lines, so up to 28 pyramiding possibilities, we stopped at 28 just because we were bored.

So we see that whenever we get an open position increment of my step input, we can add one contract.

We chose these dates because we are smart, we wanted to show an example, this is the miniS&P and here you see a big move, a big down move, due to the recent Coronavirus emergency and this is one of those moves we would like to ride, obviously.

So we get this strategy and we have these inputs, where we use a step of $5,000 which was the margin of the miniS&P, now it increased obviously, but it's fine, this is just a numerical exercise.

We are not talking exactly about the e-mini, we are just showing an example, a generic example.

$20,000 is our stop loss, which could be the limit we are willing to lose or the balance of the account, technically this is not very simple to do, but okay, let's imagine this is the maximum we want to afford to lose.

By doing so, we get this situation, here it is.

So you see we enter and then here, when we get some profits, we get bigger and bigger, but at the first retracement, we are stopped out.

Obviously, this is something...this is frustrating.

Obviously, it should be better when we have more money, but you see we always lose, we always end up losing the whole stops or the whole balance if that was the balance of our account.

Obviously, now the point is that we could play with these inputs and find a way to maximize this effort, there should be, but this is something like another optimization, just choosing the best possible way.

Maybe here we can succeed.

And with another underlying?

Yes here we go to the end of the move and we close in huge profit our position, but we didn't pyramid up here, which we could have done for example if we were on Forex or on CFDs, where we can play smaller from time to time.

So we could take advantage of the whole move down.

This is the case where it worked, but we chose the case, it's not something that works naturally.

What happens in this case?

Here we are again stopped out.

Stopped out and we were just at 15 contracts out of the 28 possible, so it was at an early stage.

So you can imagine that if we were able to pyramid also on the earlier part of the movement, such as we could have done on Forex, for example, we would have ended up at the retracement with a loss.

So, in the end, this thing can work on specific cases, lucky cases.

A big word in trading, luck, but as a structure or as a model it is not really the best thing.

My personal opinion on it

Okay, you have seen.

I mean everything is nice in theory, but when you put it into practice, it is not that simple as you were told.

You believe that is the right occasion, that you really got the black swan or whatever you call it, but then you get that tiny retracement that wipes out, not only your balance, which you were ready for because you put that in your budget, but your dream!

Because your dream was: "this is the time!", no it's not, maybe next time.

This, believe me, is something that can kill you, psychologically of course.

So the point is that, most probably, if you don't face trading as gambling or a lottery, you have to build a proper plan to try to catch profits time after time.

To do so, I did this through automated trading, which gives you the possibility to build a proper plan.

If you want more information about automated trading, you can click here below, you will find more information so you get an idea about how the whole thing work and how you could eventually organize yourself to do the same if you wish to face trading in a serious or in a professional way, like a business.

If you go for the lottery is fine, never mind, but be careful because the psychological input you might get from this approach, might be heavy to sustain.

I suggest not to do so, but of course, everybody is free to use his own money as he prefers.

That's it guys, see you next time. 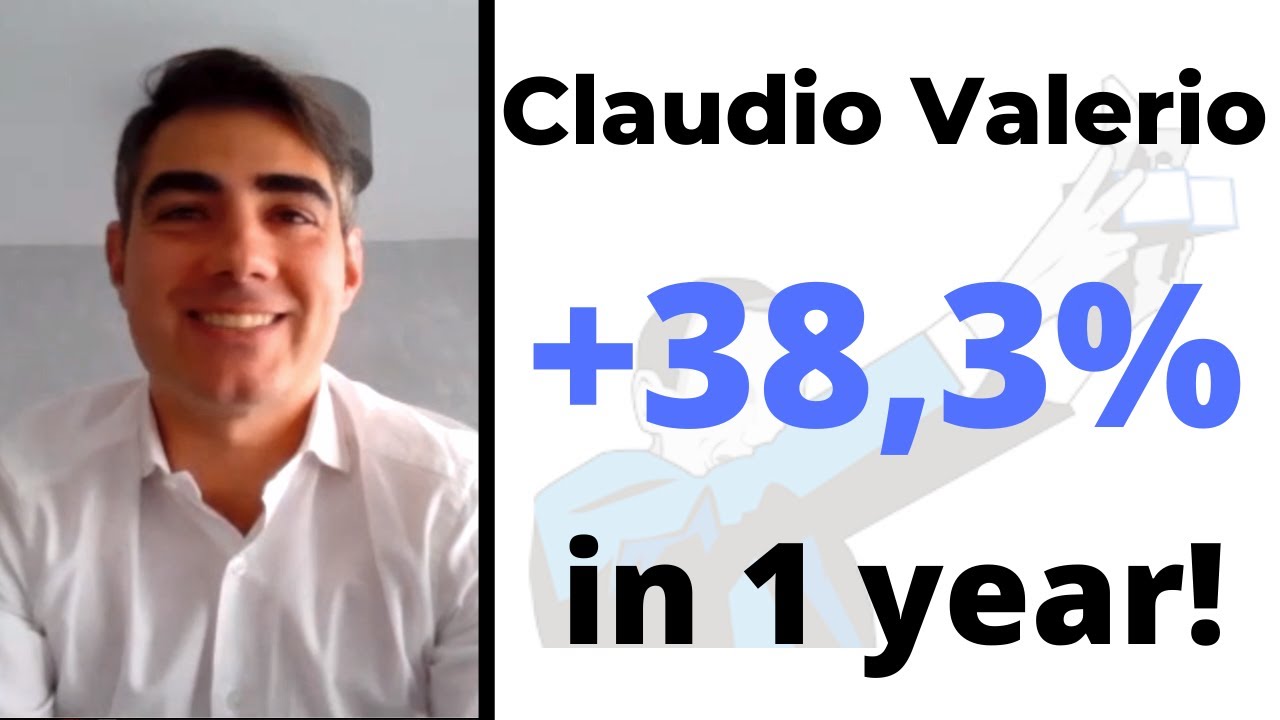 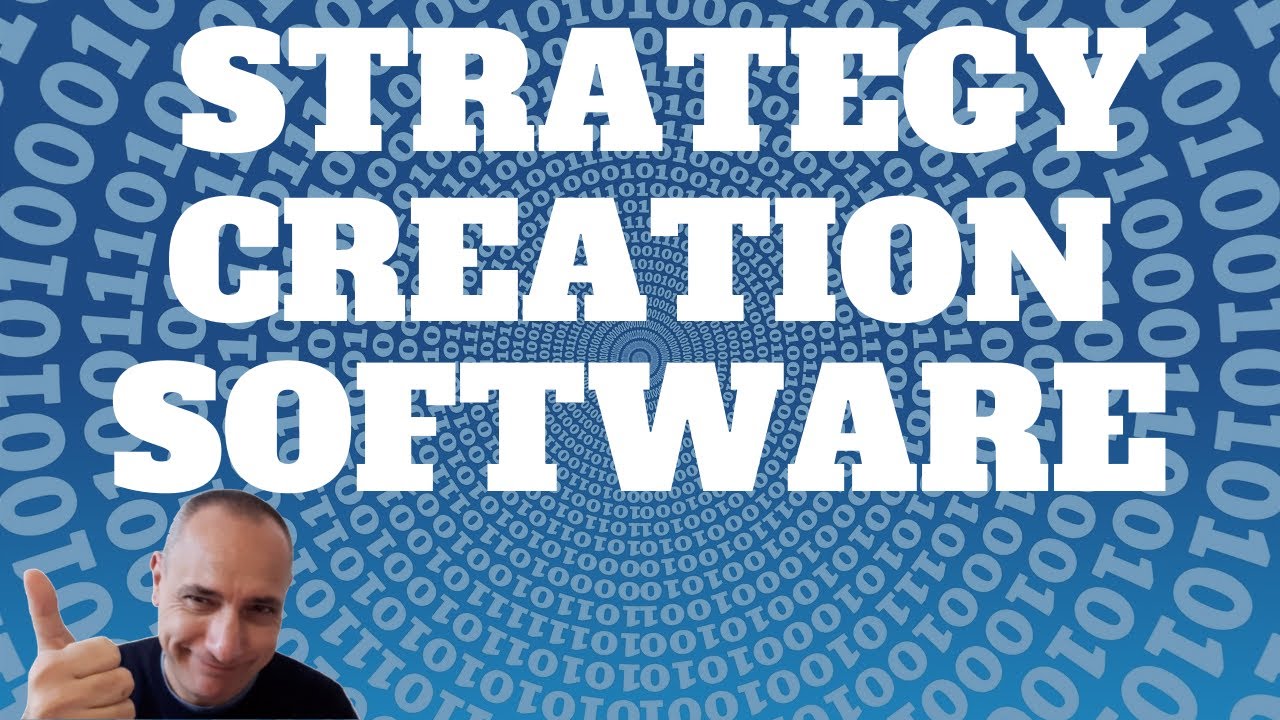 Can you automate the strategy development process? 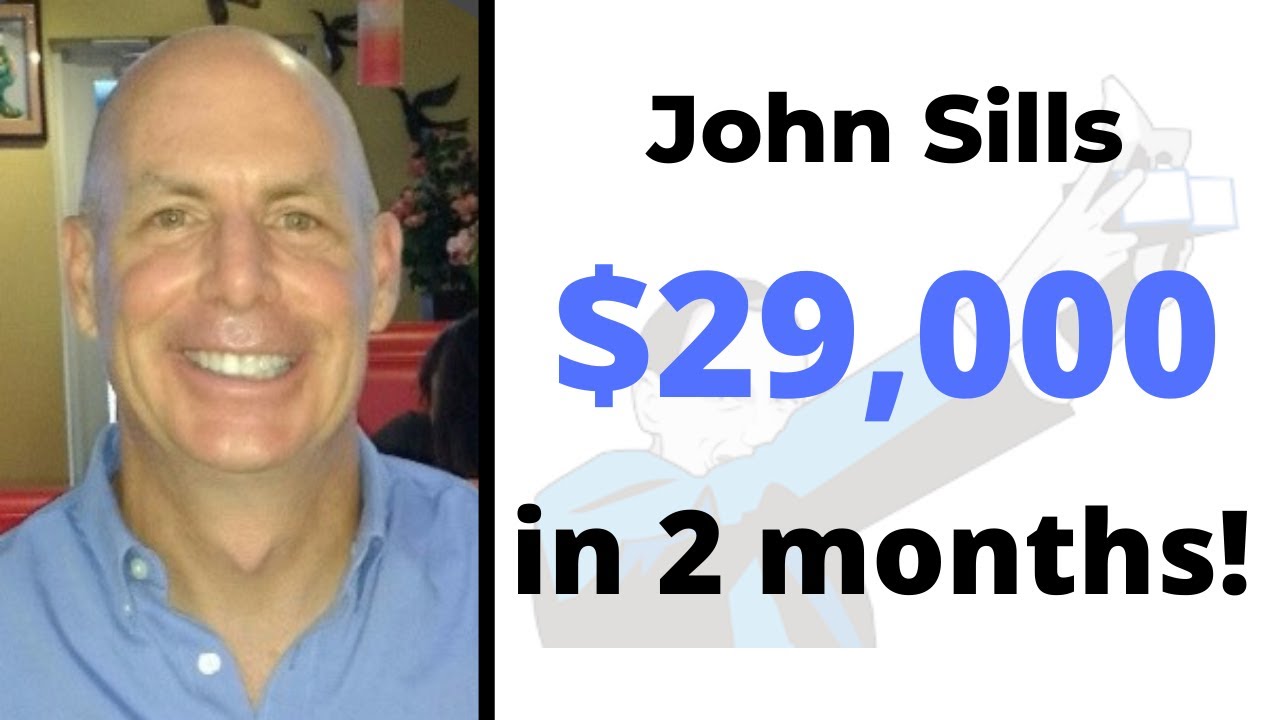