The Moving Average Convergence Divergence (or more simply MACD) is a momentum indicator that lets you get entry signals using exponential moving averages.

In this video, one of our coaches explains step-by-step how to build and interpret the MACD, focusing on the concept of exponential moving average and explaining how to use this indicator to understand when to buy or sell.

Hi everyone, today we talk about the Moving Average Convergence Divergence.

Welcome back, I'm one of the coaches of the Unger Academy and today I'll be showing you the characteristics of the Moving Average Convergence Divergence indicator, or more simply, the MACD. Like all indicators, the MACD is nothing more than a re-elaboration of the prices we find in the chart, because all the inputs necessary for the calculations are already contained in the price of the underlying asset we are considering. In order to fully understand the meaning and use of the MACD and - most importantly - if using it in our systems can give us an advantage or an edge on the markets, we will start, as always, from the origins of this indicator and then go through the various steps to calculating it.

But before we start, if you haven't done it yet, I invite you to subscribe to our channel and click on the bell to stay updated on the release of new content.

Let's begin immediately with what can be considered one of the simplest concepts in technical analysis, that is, the Simple Moving Average, or SMA.

I remind you that every Close, and so every bar, has the same weight. What does this mean? it means that, when calculating the simple moving average, the first Close, the last Close and all the other closes that stand in between them, have the same importance. In the lower part of the screen you can see the mathematical formula to calculate this average, which is actually very simple. As a convention, in this video we'll put the oldest Closes equal to 1 and the most recent Closes equal to “n”. So we'll talk about x1, x2, x3, x4... going up to 10 in this case, in order to consider the Closes from the farthest to the nearest, and we’ll use 'n' to indicate the last Close that was just created.

One last thing. I'd like to point out that, in this case, I'm building the Simple Moving Average with 10 prices, so 10 Closes, and the weight of each Close is equal to 1 divided by 10, so each Close weighs 10%, which means it is multiplied by 0.1. Here, above, you can see the weights of the closes.

Please note that here I put 42 bars on the chart for the Exponential Moving Average. You obviously know that the concept of Exponential Moving Average entails considering the whole historical series. Here I charted only 42 bars because it seemed like an acceptable number to show the bars. However, keep in mind that if our chart, so the consideration of values, goes beyond this number, we obviously need to consider them. And the center of gravity of this geometric figure coincides with that of the Simple Moving Average if, of course, this figure tends to infinity. If we stop, like in this case, at 42 bars, the change will be small. The weight will not be mathematically coincident but the variation will be an infinitesimal one that is not relevant in our context.

Let's finally look at another example. Here’s a comparison between the Exponential Moving Average and the Simple Moving Average at 20 periods. What would happen if this 'n' were equal to 5, for example? When we used 20 periods, the alpha was equal to 0.095. In this case, in which we assumed a number equal to 5, we would see that alpha is equal to 0.333, so the weight ratio would be 0.33. This means that this weight in blue is exactly two-thirds of the weight that precedes it. And the same goes for this other weight in blue. This weight is nothing more than 2/3 of this weight, and so on. As you can see, for this exponential figure as well, we get a center of gravity that coincides with that of a simple moving average at 5 periods.

But let's stop with these theoretical and mathematical explanations, which are certainly very useful for understanding the concepts but definitely impractical, and move on to a more conceptual analysis of this kind of moving average.

This difference depends on the difference in the weights considered, because this bar here, and also this bar, and then all the other bars, have greater weights in the exponential moving average compared to the simple moving average, in which this bar (or this one for example) will have the same weight, the same importance, as the bars on this spike.

As you can see, with these moving averages we are mixing the values of the chart many times. So, if on one hand, this indicator can help us better understand what's happening in the market, on the other hand, I suggest that you always keep in mind that indicators are a derivation or re-elaboration of the chart prices.

This indicator can also be interpreted in other ways. In addition to crosses, in fact, there can be differences between the price and the indicator, as well as interpretations on the speed of the crossing, which may be useful to understand if we are in an overbought or oversold situation, and so on.

Finally, since the MACD indicates a difference between two moving averages, could also be used by itself as an entry and exit signal depending on whether it is above or below zero, so as a classic cross signal of different moving averages.

Okay guys, that’s all on MACD for now. We'll continue talking about this indicator in a second video in which we will analyze more practical aspects related to it, and we’ll test some trading systems to see how to fully exploit the potential of this indicator.

If you like this video, please let us know by clicking the "like" button and leaving your comments. And if you haven't done it yet, I invite you to subscribe to our channel to stay updated on the release of our next videos.

Finally, I'd like to tell you that below, in the description of the video, you can find a link to a completely free webinar explaining how to build a well-diversified portfolio of automated strategies with the method of the 4-time world trading champion Andrea Unger.

See you in the second part of this video! Thank you for watching and goodbye! 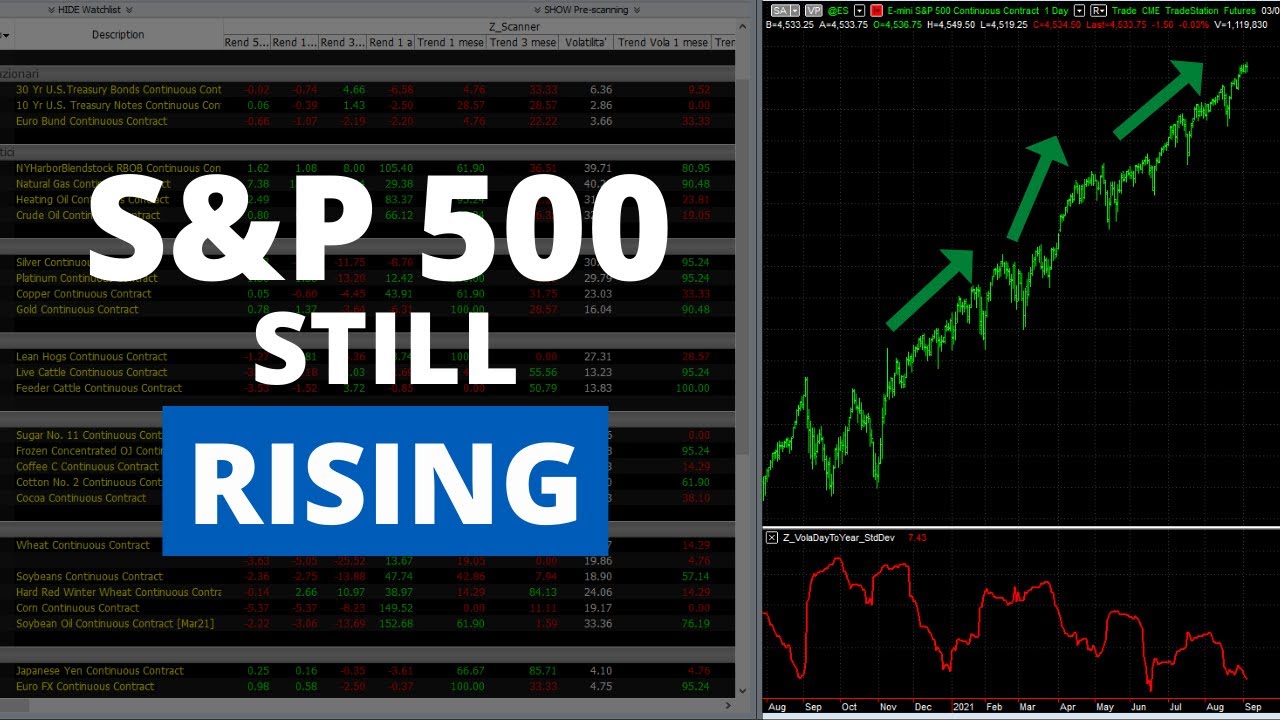 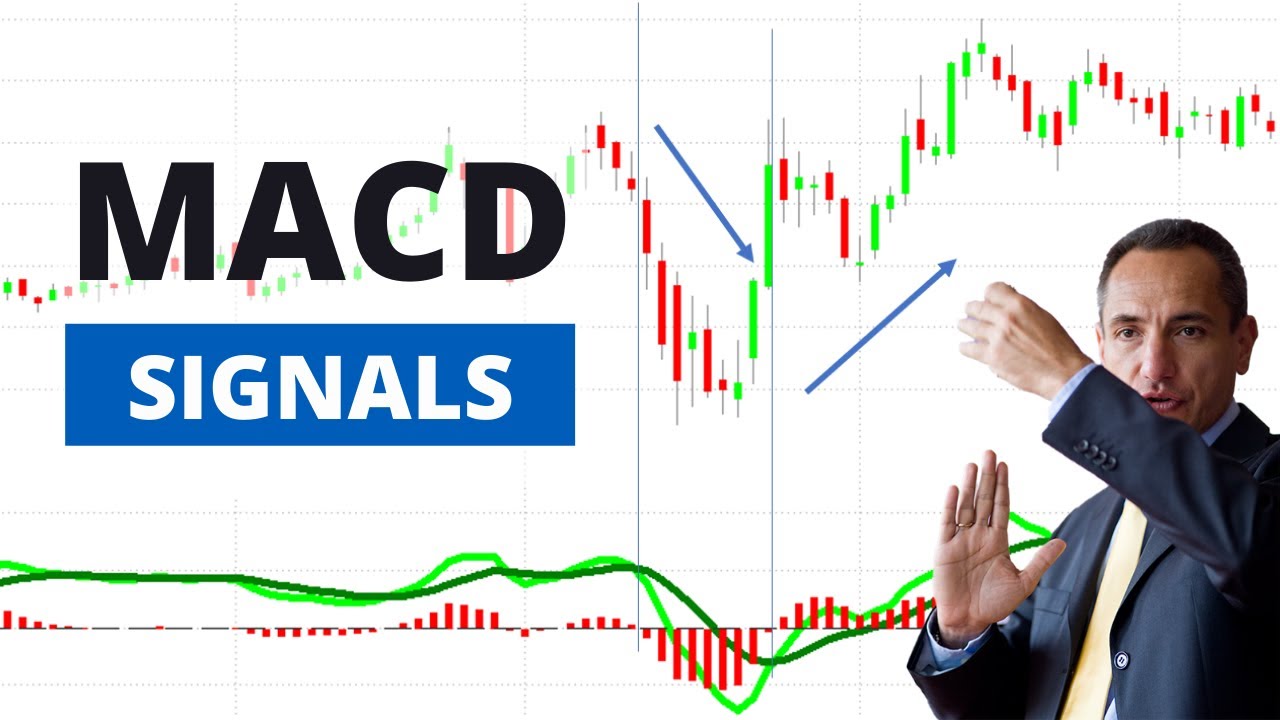 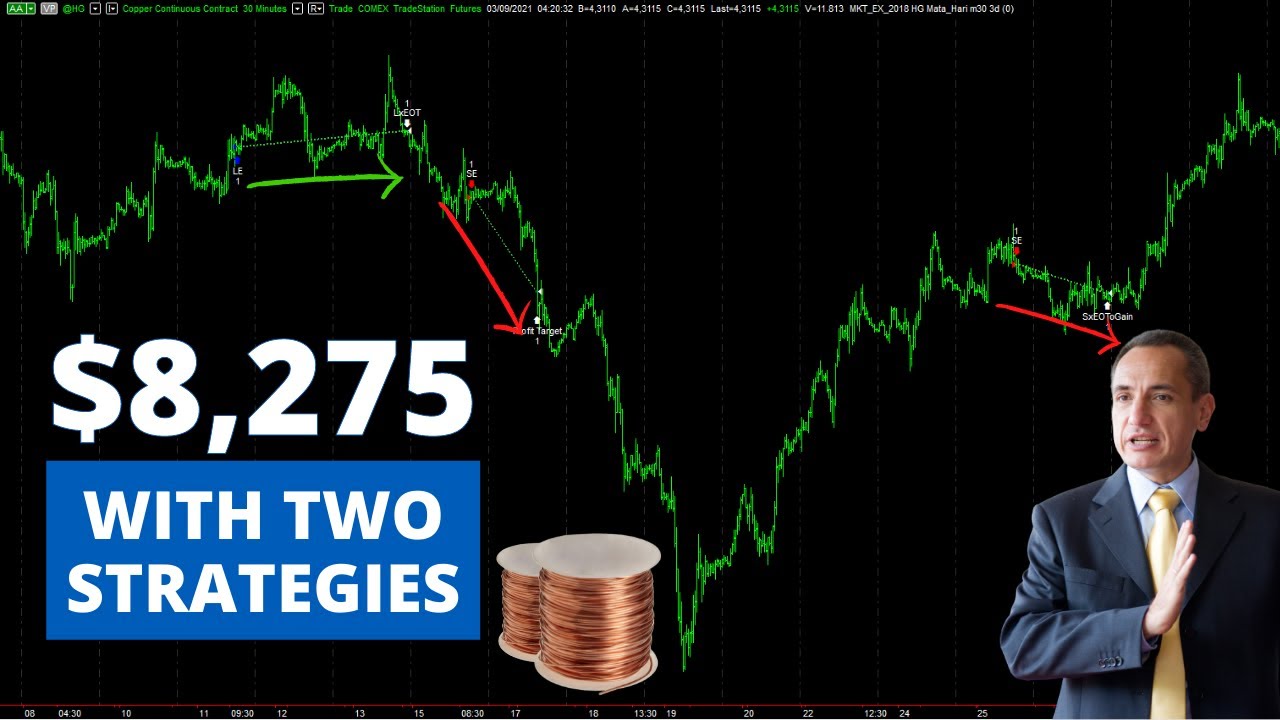