Markets: Crypto in the Red (What happened to Luna?) - Bonds Rebound - Indexes Declining

It has been another very busy week for the markets, especially for cryptocurrencies.

In the last few days, Bitcoin toppled downward from the trading range in which it had gravitated for many weeks and fell below $26,000 (just think that it had touched $67,000 in November!).

In addition, although for different reasons, we also witnessed the fall of Terra, one of DeFi's major blockchains, and the delisting of Luna.

Other important events of the week include the rebound of the bond sector, which finally seems to have stopped falling, and the further strengthening of the US Dollar against the Euro.

Continued weakness in equity indexes, especially in the US, metals and meats.

For more on how markets are moving and volatility trends, don't miss our weekly overview.

Hey everyone! One of the coaches at Unger Academy here and welcome back to our usual chat about what happened in the markets over the last week.

Alright. So this was another week filled with a good deal of action in the markets. I'm not only referring to stock indexes but also bonds and especially cryptocurrencies. In fact, this week we even saw a blockchain disappear, the second blockchain on DeFi which is called Terra.

So, a lot has happened. Let's start as usual with the equity indexes. As you can see on this chart, Nasdaq dropped sharply during the week and is currently rebounding. However, in the last five days it lost 3.20%.

The Mini SP 500 also performed poorly, but it is also attempting a rebound.

Instead, the European stock markets performed much better as you can see with lows in the previous bearish range. So, there is an obvious weakness in the U.S. indexes compared to the European indexes.

Volatility is obviously at an all-time high on a short-time horizon of one month. It is still high even on a longer time frame of one year.

Oh! Bonds are finally starting to rebound. This happened in concomitance with the steep decline in stock indexes that we've seen, and it depends on an inverse correlation between these two markets that had been somewhat lacking for some time.

Could this be a low for bonds? Not likely, however, at least we're seeing a slowdown in the downturn.

Turning instead to the Energy sector, which is still among the strongest, despite a 4 percent drop in Natural Gas, we see RB, namely gasoline, at new all-time highs, Crude Oil unchanged and Heating Oil at about the same levels.

Metals continue to show weakness. Look at a time horizon of five days, one month, three months and one year: all negative data. Despite the collapse of the stock markets and the concern about the situation in Ukraine, let's just say that their function as a safe haven asset is fading a little bit.

Same for the Meat sector. Here, too, returns are all-around negative.

Soft commodities: Cotton is still near the all-time highs it has recently reached. Orange juice has dropped slightly. Nothing else to report on this sector.

In contrast, Wheat continues to lead the Grains sector, breaking recent highs this week. The situation of these commodities continues to be a cause of concern. I mean, look at where Hard Red Winter is. It's even breaking the all-time highs from March. So, in this sector, there is still a lot of pressure to buy, indeed.

As for currencies, the Euro-Dollar reached new important lows. We are at 1.04 but it had even gone to 1.0350, so another important low. The US Dollar is going strong against all other currencies.

And finally, we have cryptocurrencies. This week Bitcoin managed to break the infamous trading range where it has been stationed for quite some time. So, a value that was fluctuating from 34 to 44, so a wide trading range, however, unfortunately, it wasn’t successful.

It has been a heavy week for all cryptocurrencies. Now it’s bouncing back strongly. There was an upheaval due to an attack on the second-largest blockchain by capitalization in DeFi called Terra.

We all know how it turned out. Luna was delisted and this blockchain no longer works. It was a well-orchestrated, really strong attack that hit this cryptocurrency, this blockchain which was also embedded within many protocols on other blockchains as well. So, it was a bit of a domino effect that impacted so many cryptos, including also Bitcoin.

Finally, let's take a look at the term structure of implied volatility. Obviously, in the most negative phases, we had gone into backwardation. We're now going back into contango and this isn't a bad signal at all.

We're in a temporary situation. We're somewhat in a sense "stuck at the crossroads," so we need to have a good understanding of which direction the market will take.

The Vix is falling. Because until a few days ago it touched values around $35. Now we're at $29.56. There's no calm in the markets yet, but there is no panic either. So, it's a situation that needs to be followed closely to see how it will evolve.

Finally, only one rollover is scheduled for next week, namely the Crude Oil future on May 17.

Finally, guys, don't forget to check out the link in the description below, especially if you're interested in systematic trading. Through this link, you can view a free presentation by Andrea Unger, who will introduce you to his trading method with which he won the World Championship in real money trading 4 times, and much more.

Please remember to leave us a Like, If you liked the video, subscribe to our channel and activate the notification bell to stay updated on the release of all our new videos.

Thanks so much for watching! Bye-bye and see you next week! 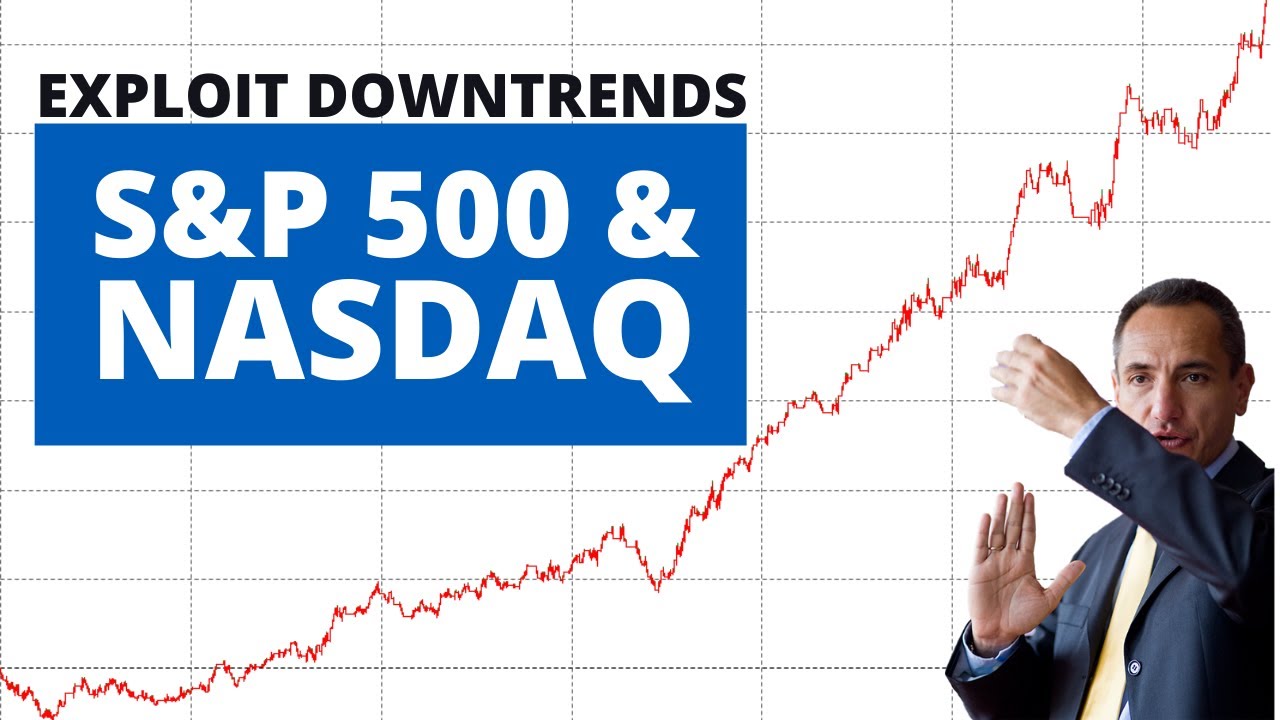 Short on Stock Indexes: 2 Strategies to Exploit the Downtrends in Nasdaq and S&P500 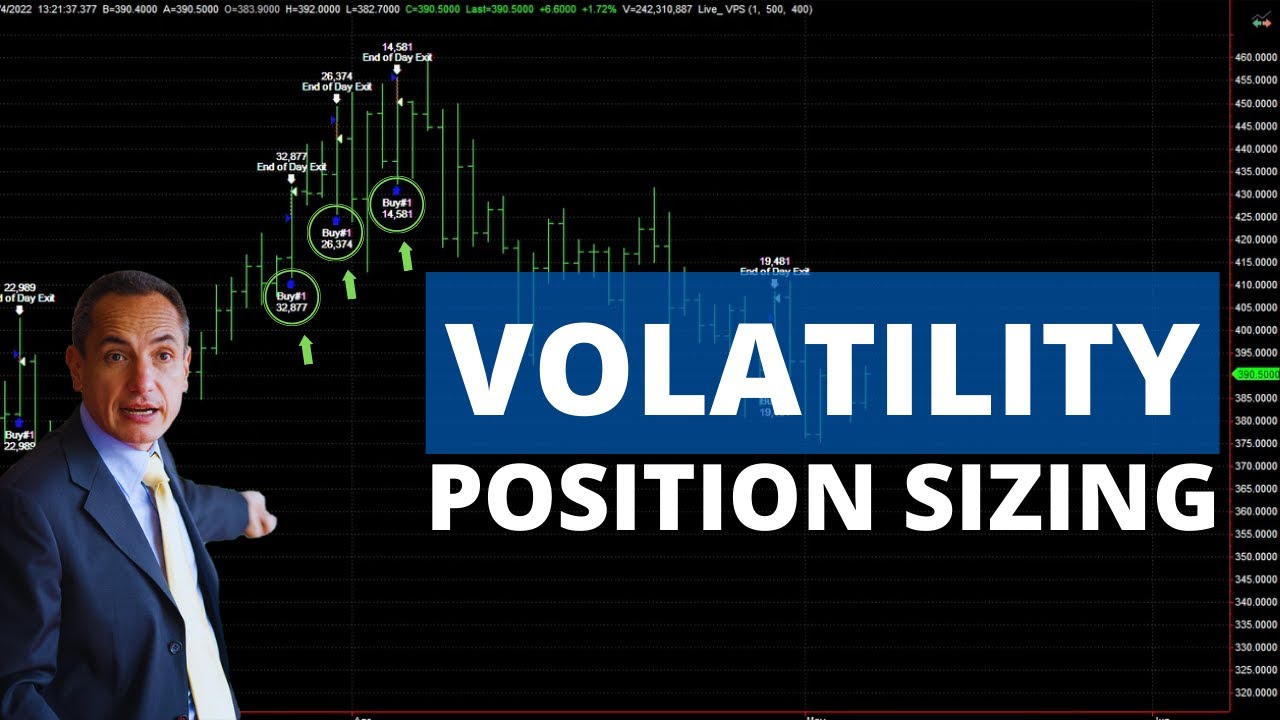 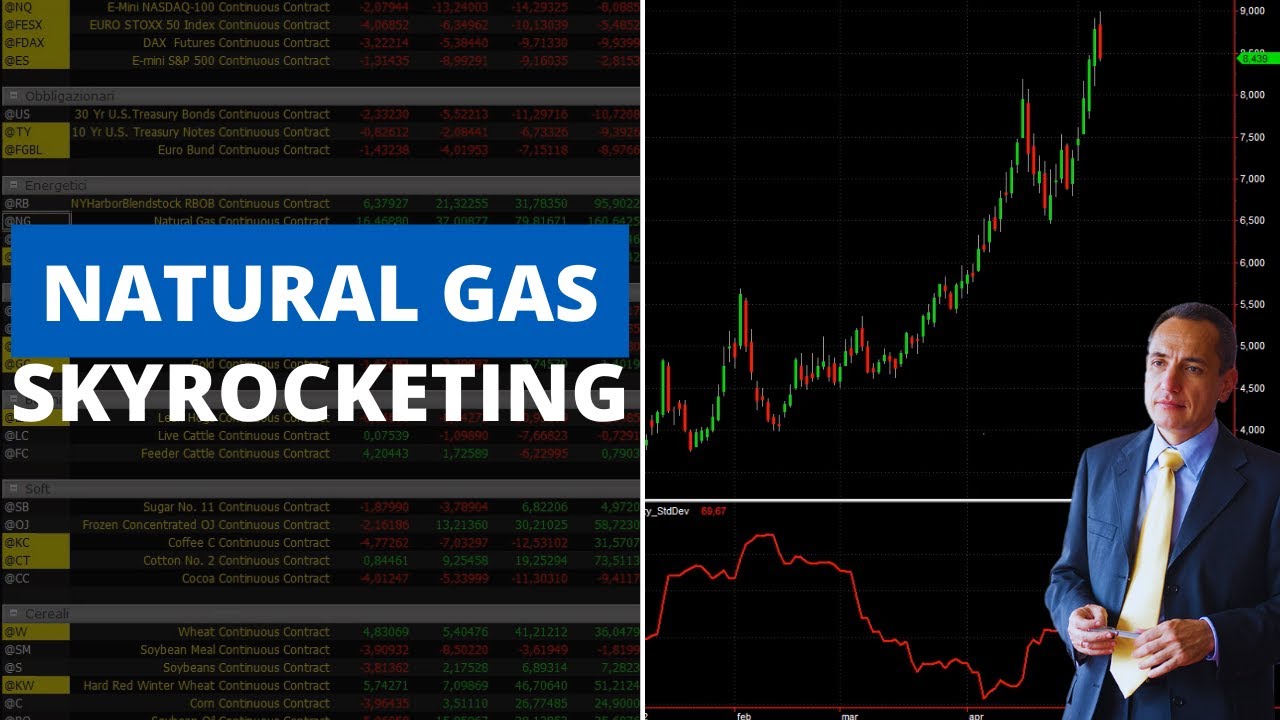