The past week has undoubtedly been a week to forget for most markets, a sign that the Fed's new interest rate hike has probably contributed to aggravating an already critical situation due to the conflict between Russia and Ukraine.

All of this is reflected in the performance of many markets, from equity indexes (with declines of up to 5.5%) to bonds, from precious metals to Bitcoin, which fell as much as 28% in five days.

To learn more about how the financial markets are moving and the volatility trend, don't miss our weekly overview!

Hey hey everyone! One of the coaches at Unger Academy here again and welcome back to the usual chat that we have every weekend about the performance of the markets over the past week or so.

Okay, to sum up, I'd say that this was a week we need to forget. I mean, looking at the five-day returns, we can see pretty much only red marks, except for a few sporadic positive returns. But you can also see that almost all if the markets are showing a bearish type of trend.

The biggest downturns were concentrated in the stock index market. Big declines also in energy, particularly Natural Gas, and lastly in Bitcoin, which lost almost 30% this week.

But let's start with the stock indexes. In this chart, we see that the Mini SP 500 has broken its recent lows. Volatility is high a little bit on all the equity indexes. And this week, the Mini SP 500 is losing about 5.5%. Nasdaq also performed badly, -5%. The European stock exchanges did a little bit better, -4% and -4.60% for Eurostoxx and Dax.

Certainly, this situation is also a result of the rate increase brought forward by the Fed by 75 basis points, which obviously weighs more on the U.S. economy, and also weighs on the bond market. Specifically the T-Bond, which lost a 0.80% this week.

All bonds performed badly, including even the European 10-year bond, the Bund, which in this case did worse than the U.S. bonds. So this is really a bad scenario, in which the current macroeconomic situation affects stock exchanges, so equity indexes, as well as bonds.

Energetics also fared badly, and this is perhaps the only positive note. I'm referring in particular to the performance of Natural Gas, which lost almost 17% in the last five days. A bad performance for RB as well, while Crude Oil did a little better. However, the only positive future here is Heating Oil.

The bad performance of the safe-haven market, namely, the Metals, continued, with negative returns at three months. Despite the decline in stock indexes, we also have returns of around -10% to -14% for the metals. Actually, the Gold market is the only one that performed a little bit better.

Lean Hogs rebounded slightly, which represents a good performance all things considered, given the events of this week, with a rise of +3.34%.

The commodity market also struggled this week. In particular, the only positive future is Coffee futures at +1.5%.

Turning to the Grains market, even here we saw an underperformance, which is, however, still positive. Wheat rose slightly, by +0.80%. Corn went up by +2.71%. It had gone up much less than Wheat, and probably, even in the case of Corn, the situation of the ongoing war between Russia and Ukraine played a role here as well.

Turning now to currencies, we saw strong downside returns. So, the US dollar is strong. Currently, the Euro-Dollar is at 1.05, slightly rebounding from the lows that it has recently touched.

Then finally, Bitcoin performed very poorly this week, with a -28% in the last five days. It was within a trading range and as is usually the case with this market, when it consolidates and then breaks these levels, we see a strongly directional movement. This has also occurred on several occasions.

As you might imagine, volatility is high in every sector, particularly in the stock index and bonds, but not only. I mean, also on currencies and Bitcoin. We are close to all-time highs in volatility.

Turning to take a look at the implied volatility, we have a mixed structure, almost in backwardation. Some maturities yes and some no.

The Vix is at a value of 31, so in the upper range of values touched in the last six months. The curious thing is that we aren't yet in full panic mode, even though the decline in the U.S. stock markets is indeed noteworthy. Look at the Nasdaq, from high to low we are over 30% down. However, the term structure of the SPX volatility indexes still shows no signs of panic. And that is quite a curious thing and my fear is that it might mean that the current downturn hasn't reached its maximum yet.

Let's take a look at the rollovers scheduled for next week. The first rollover, Sugar, is scheduled for June 22nd. Also, on the same day we'll have Bitcoin and Ethereum. Natural Gas will follow on the 23rd, and finally on the 24th, Orange Juice.

Well, I'd say that's all for today.

I'd like to remind those of you who are interested in systematic trading to take a look at the description below. There you’ll find a link that will allow you to watch a free presentation by Andrea Unger, who will introduce you to his trading method that has allowed him to win the World Championship of trading in real money 4 times. In addition, you'll be able to access other very useful resources. So, my advice is to check it out.

Thanks again so much for watching and listening.

And hey, please leave us a Like to this video, if you liked it, and subscribe to our channel.

We do look forward to seeing you next week. Until then have a great weekend and a great weak ahead! Bye-bye! 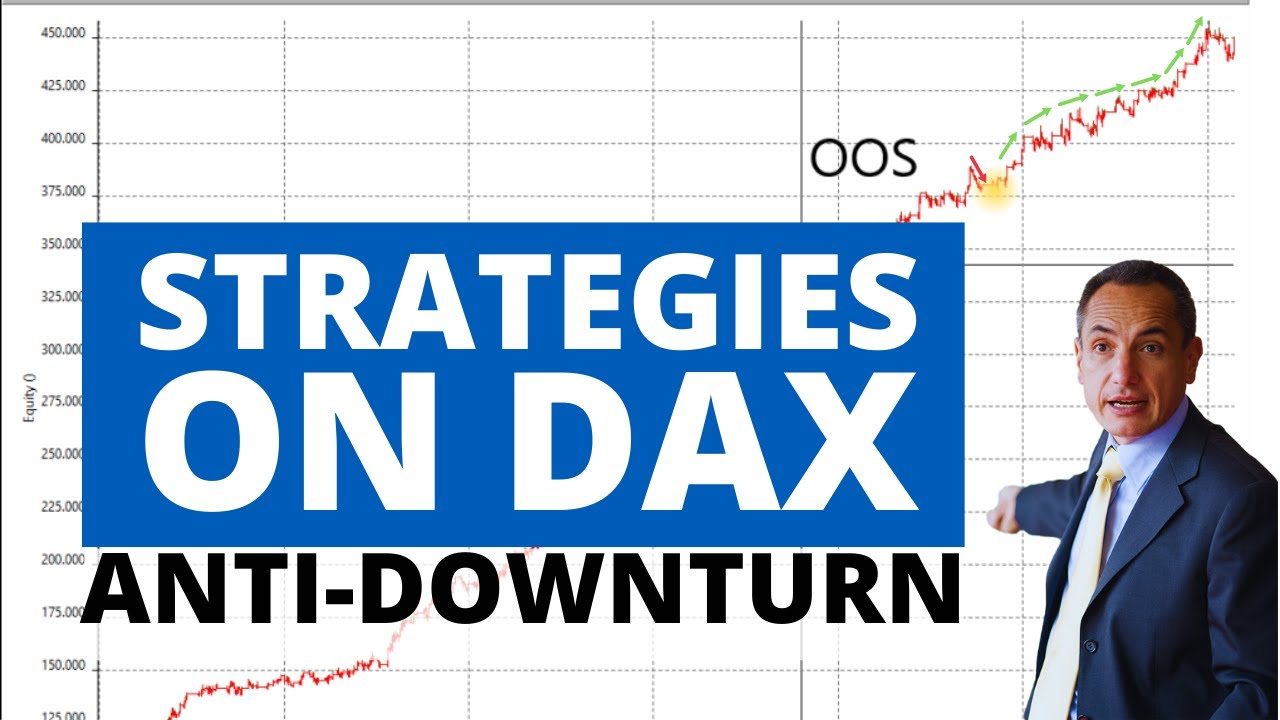 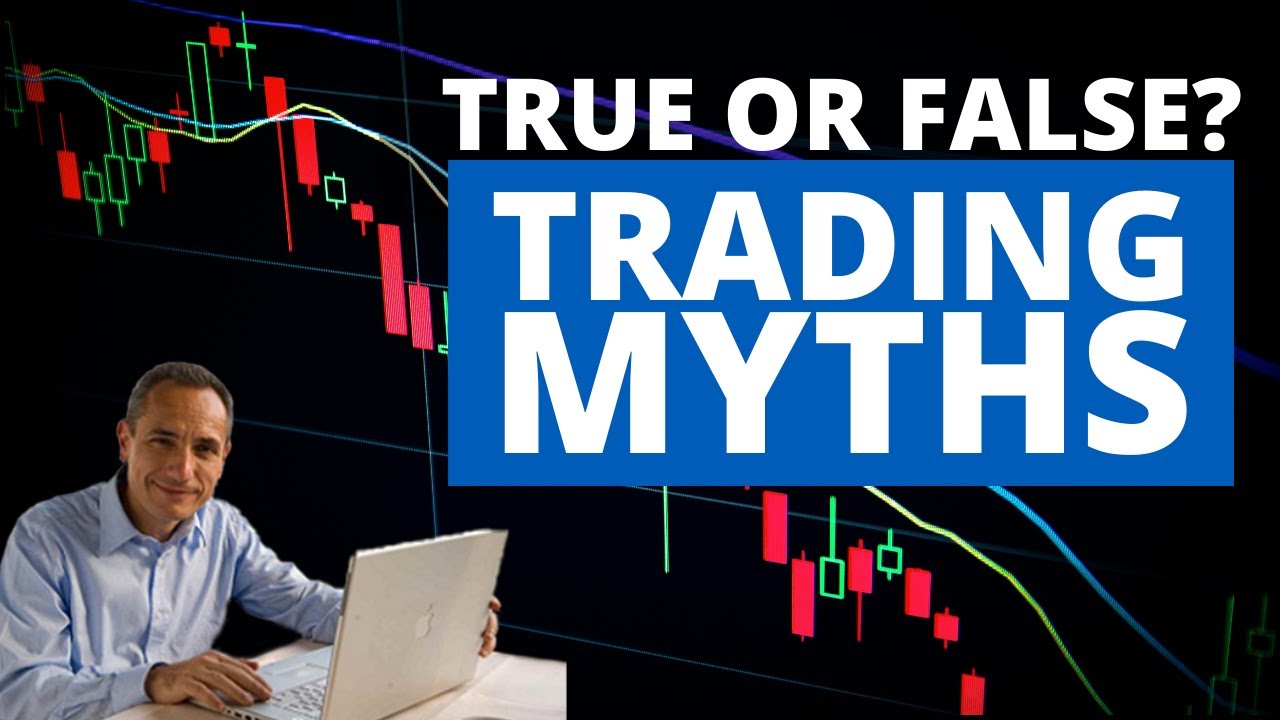 Trading Myths on the Test Bench. Here's What Our Backtest Results Say! 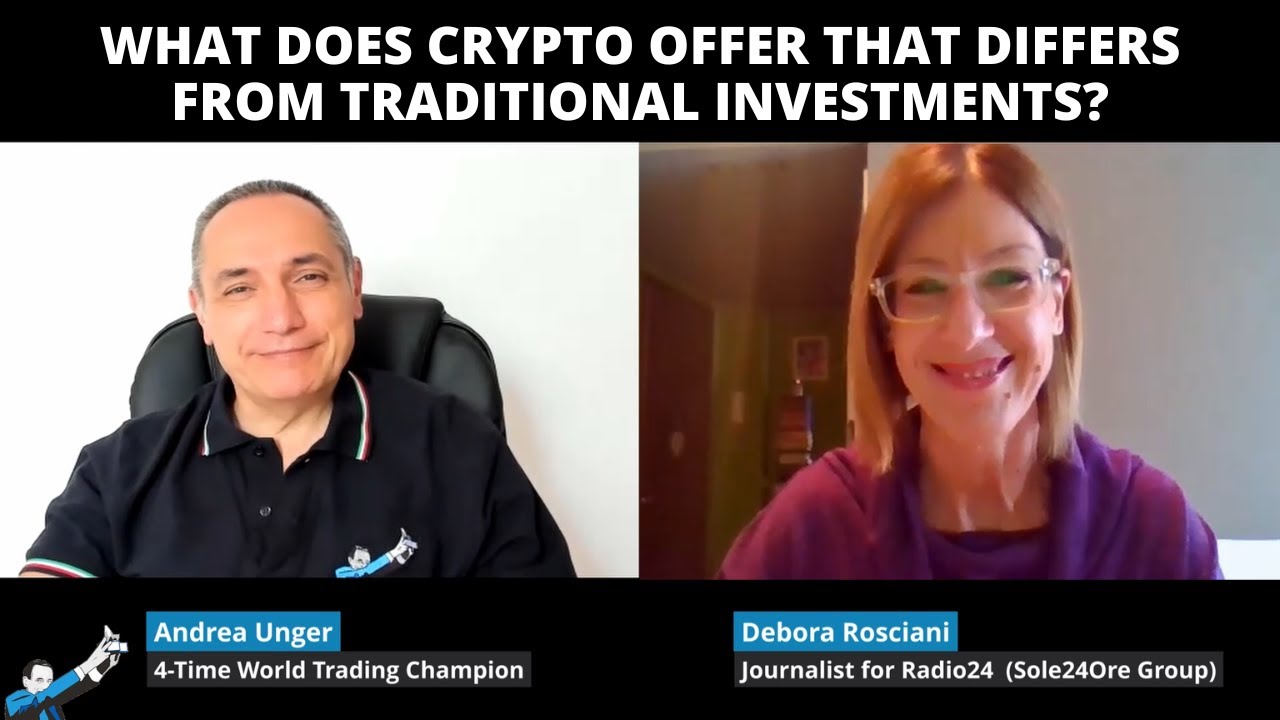