A week of rebounds for numerous markets, with positive five-day returns for stock indexes, bonds and metals. Currencies and Bitcoin also rebounded.

The situation certainly appears calmer than in recent weeks, as demonstrated also by the falling values of the Vix, the so-called "fear index," and the volatility term structure.

The only sore point concerns the bullish move in Natural Gas, which has recorded a five-day return of more than +25%.

To learn more about how the markets are moving and volatility trends, and to get useful advice on rollovers ahead for the coming week, don't miss this video!

Hey again everyone and welcome to this video! Like every week we’re going to be talking about what happened in the markets over the last week.

Alright, so let's start with our overview of this week's markets. We start with the equity indexes, which are all moving upward, with Nasdaq making a 5-day return of over +7%. We're finally seeing a rebound in this market. However lets wait and see if it will be just temporary, like previous ones that were followed by some very sharp declines, or if instead it can actually be considered to be the beginning of a real reversal of the trend.

The other European indexes, as mentioned, are also positive. And the same applies to the bond indexes. In particular, we had a very good day for the Bund. But also all the other bond indexes as well, especially the U.S. bond indexes, namely the 30-year and the 10-year, are positive.

Again, we'll see if this rebound is to be considered a full-fledged rebound, thus a reversal of the trend... See here the sharp declines seen in 2022 on bond indexes... Or if it will continue to be a bearish trend.

In the energy sector, we see a big rally in Natural Gas, which has even reached and exceeded, I'd say well above, the $8 level, with a return in the last five days of as much as +25%. A market that has been particularly volatile in recent months and continues to be so to this day.

In the Metals sector, we see Gold experiencing, again, a tentative recovery after the sharp declines seen in previous months.

In the meat sector, we see how Lean Hogs, the pork belly, has had a positive return over the past five days of more than +6%, while on the other hand Live Cattle and Feeder Cattle have seen returns closer to parity.

Among soft commodities, again we see some mixed results, mostly positive on Cocoa, Cotton and Coffee.

In the Grains sector, on the other hand, we’re seeing mostly negative returns, apart from Soybean oil.

And even among the currencies, the Euro-Dollar, which had even touched parity level against the dollar last week, recovered slightly and reached 1.02.

Also worth noting is the strong recovery of Bitcoin, which has reported a positive return of more than +14%. Again, we'll see if this is indeed the beginning of a recovery or if prices on this asset will continue to fall as well.

Likewise, on the other cryptocurrencies, we saw positive returns in the last week and also in the last month, but as we can see, the yearly results and especially the distance to the All-Time High of these instruments is still really far away, with percentage changes ranging from -65% to even -94%.

Let's now take a look at the term structure of volatility. Not much has changed from the previous week. What we can say is that we certainly continue to see a decline in the Vix index, which is also called the fear index, and so we hope that indeed the worries are over and the maneuvers of the Central banks are producing the desired results.

Let's take a quick look at the rollovers that await us next week. Especially the date to mark will be July 26, because on this date we’re going to rollover on the Gold market. We are going to go from the August Q contract directly to the December Z contract. Be careful not to go on the V contract because it's totally illiquid and traders don't trade that contract.

Finally, we have two energy futures, Heating Oil and RBOB Gasoline, which will also move from the August contract to the September contract. Okay?

Now if there is someone among you who's interested in the world of systematic trading, I suggest you click on the link in the description of this video. From there you can watch a free presentation by Andrea Unger, get our bestselling book covering only the shipping costs, or even book a free call with a member of our team.

If you liked the video, please be sure to leave a Like, subscribe to our channel and click on the notification bell so that you can stay updated on the release of all our new content.

Thank you so much for watching! Have a fantastic weekend, and I will see you again next week! Bye-bye! 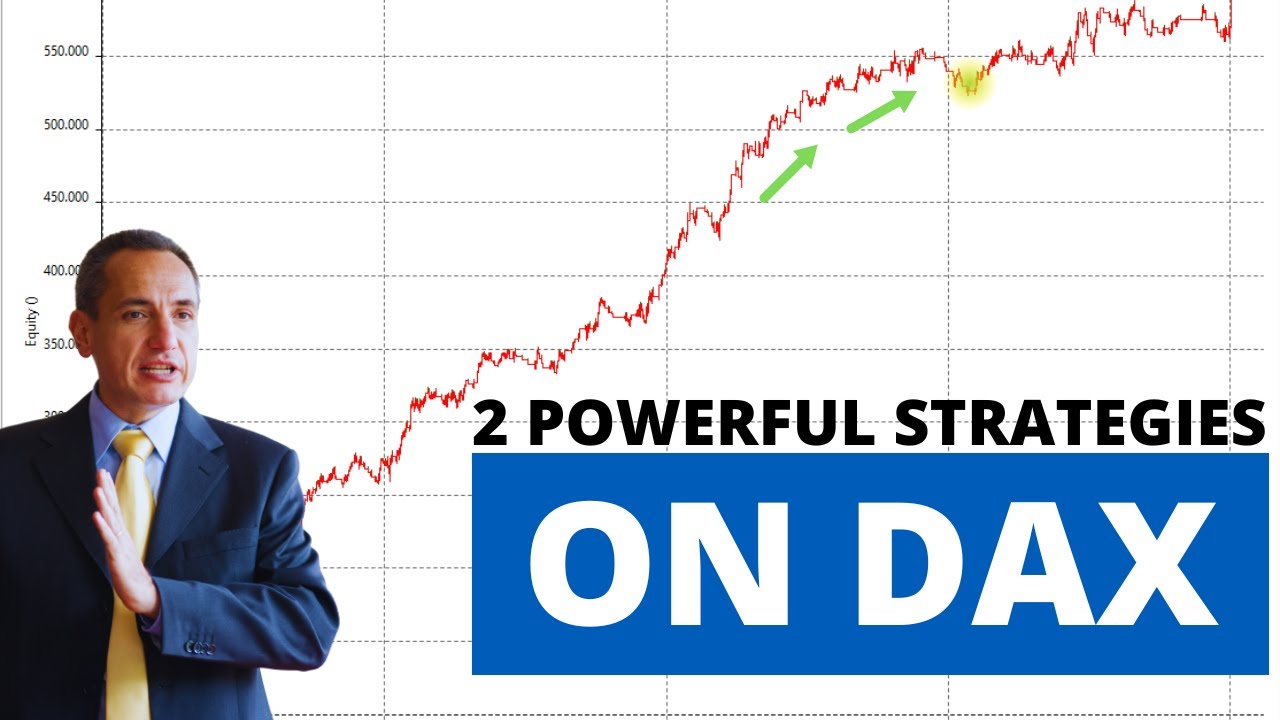 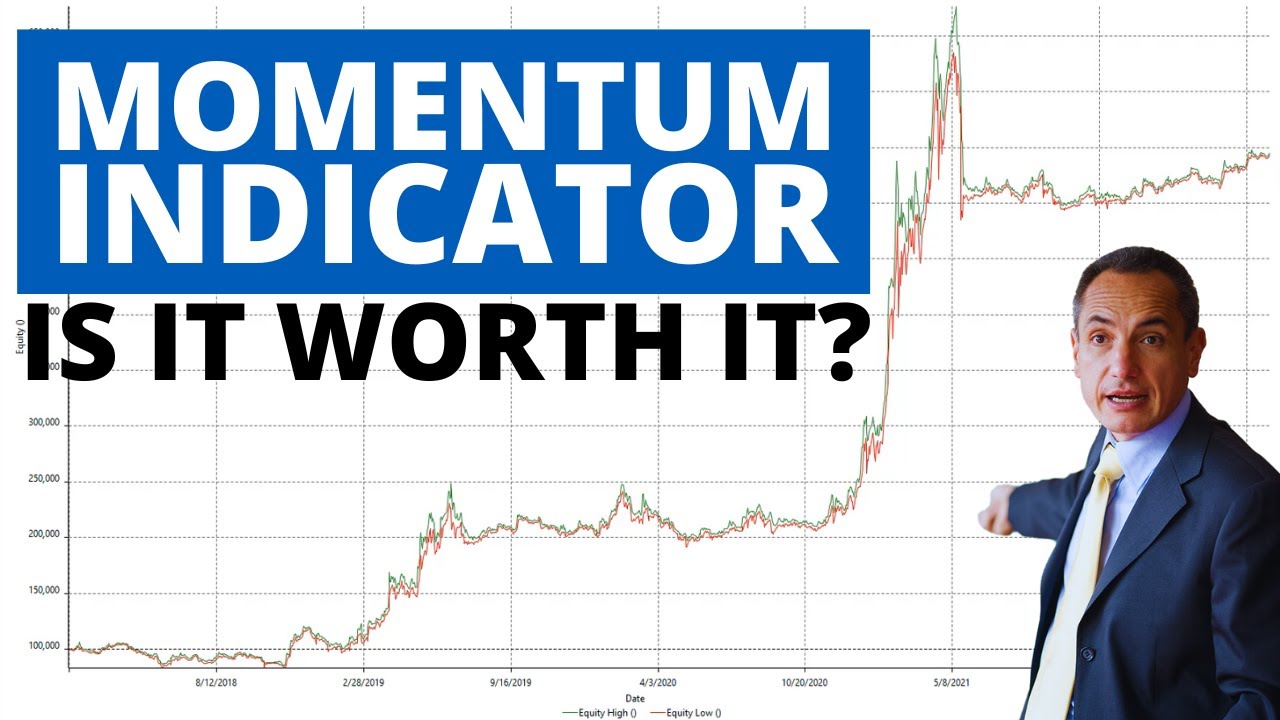 Momentum Indicator: Is It Worth Using It in Our Strategies? 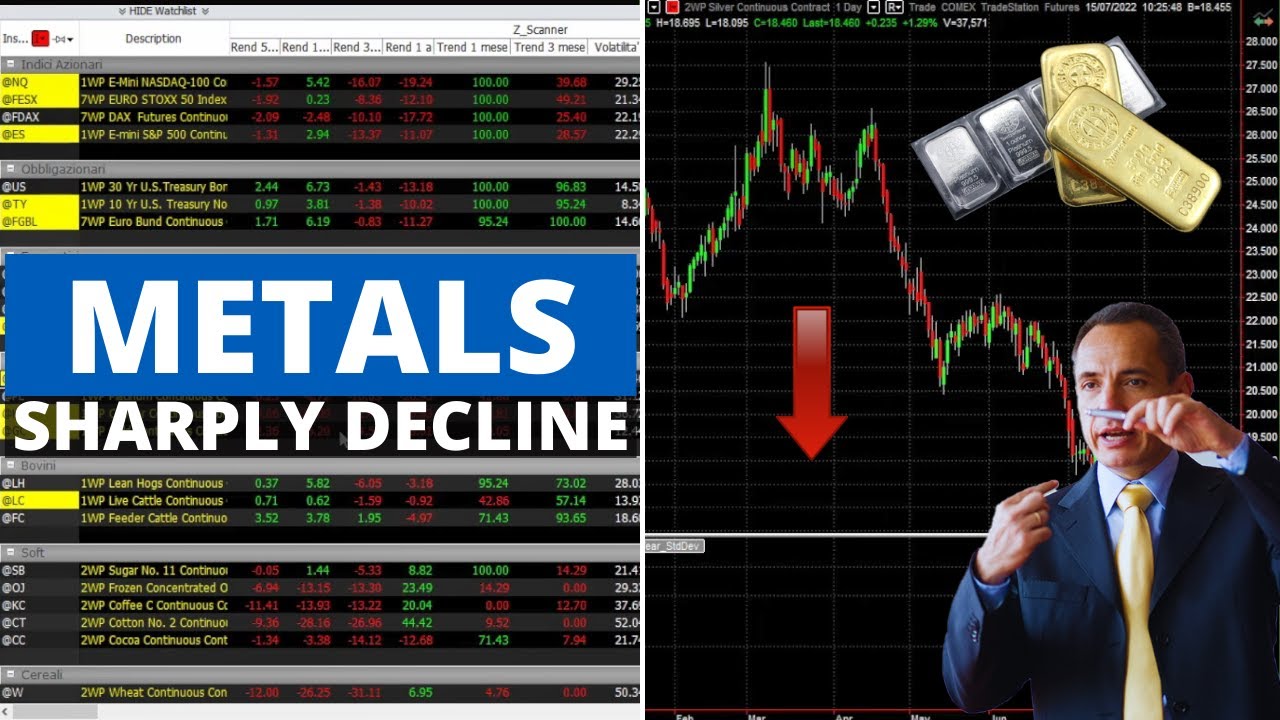