by Francesco Placci | The Trading Show

The past week closed on a downward trend for most markets. From stock indexes to the energy sector, from metals to cryptocurrencies, we see a predominance of negative returns.

Among the few markets that closed positively were some soft commodities and bonds, a sector that finally managed to rebound after a long period of weakness.

Despite these declines, however, there are no particular signs of concern. Vix values remain in line with those recorded during 2022 and the volatility term structure remains in contango.

Hey everyone and welcome back! One of the coaches at Unger Academy here and this is the usual chat that we have at weekends about the market trends over the past week.

Alright, well, it's been another eventful week on the markets, especially the stock indexes, which had some remarkable losses, and in general, we can see that there are a majority of red signs, so the whole market has suffered a setback this week.

But as always let’s just go in order. So let's start with the Nasdaq, which is losing almost 6% at the moment and it's approaching the lows that it has touched recently. We'll see if it won't break them.

The positive note this week is the rebound in the bonds, which have begun to perform their "traditional", let's say, function as an asset class inversely correlated to equities. We haven't seen this in a while. And this was mainly due to the US Central Bank's policy of raising rates.

T-Bond rebounded very strongly this week and it's gaining a +2.87% at the moment.

As for the energy markets, there was a notable fall in Natural Gas, which as we know is at quite unsustainable price levels for the economy. So that's a positive note.

The other energy markets also fell. -3.60% for RBOB, -5% for Heating Oil. While Crude Oil fared a bit better.

As far as metals are concerned, we've been saying this for several weeks now, the trend is negative, with a -7% for Silver, and a -8% for Platinum. On the whole, Gold is the metal market that's doing a little bit better.

Turning to other markets we have got mixed returns on Soft Commodities. Specifically, Orange juice is gaining 5.86% and is still fairly close to recent highs. Cocoa is down by -4.60%. And yeah, not too much else to report, I'd say.

Turning instead to the Grains sector, Wheat prices are continuing to fall and this is a good thing because, as we know, both energy prices and agricultural commodity prices are linked to developments in the conflict between Russia and Ukraine. So, to see these prices going down is definitely a very positive thing for the economy in general.

So, we were saying, -5.60% for Wheat. Corn also dropped, as well as Bean Oil, and Hard Red Winter Wheat. Only Soybeans and Soybean Meal remained positive.

Turning now to the currencies, we saw a noticeable strengthening of the US Dollar against all other currency crosses. Let's take a look at the Euro-Dollar, which is currently at 1.0461.

Lastly, Bitcoin, another setback: -8% this week. We're currently at 19,540, so we have broken an important psychological threshold of 20,000 points. This had already happened before over the past weekend, but the weakness of Bitcoin and, I'd say, of the whole cryptocurrency sector, in general, continues to persist.

Lastly, let’s have a look at volatility. Starting with the equity indexes. There's a contraction in volatility in the short term. Indeed, we saw a decrease over the last month, which isn't a bad thing, although swings remain quite wide and still pretty high over the long term.

On the other hand, volatility is very high for bonds in the short term. And as we know, this is a sector that is most affected by the Fed's policies. So, there’s high volatility in bonds.

Let's also take a look at implied volatility. We have a term structure that's currently in contango, so it shows no particular signs of danger, although there’s a general upward trend in volatility.

The current Vix value is 27.99-28, so we're still within the upper part of the 2022 range. At the moment, despite the even significant drop in the market over the last week, the volatility term structure is showing no signs of concern.

No rollovers are scheduled for next week. For your convenience, we'll list the next ones by the expiry date, which will be on July 13th for Vix Future and July 15th for Crude Oil.

Well, and that is it. Before we say goodbye, though, I'd just like to remind you all that should you be interested in systematic trading, there's a presentation by Andrea Unger introducing you to his trading method, the Unger Method, which let him win the World Cup Trading Championships in real-money trading four times.

I'll leave the link in the description below for you to take a look at. Through this link, you'll also be able to access other useful resources such as our best-seller book, "The Unger Method", which you can obtain by paying only the shipping costs, and much more. So please don’t miss it!!

Thanks again for all your attention!

And we will see you again next week. Bye-bye! 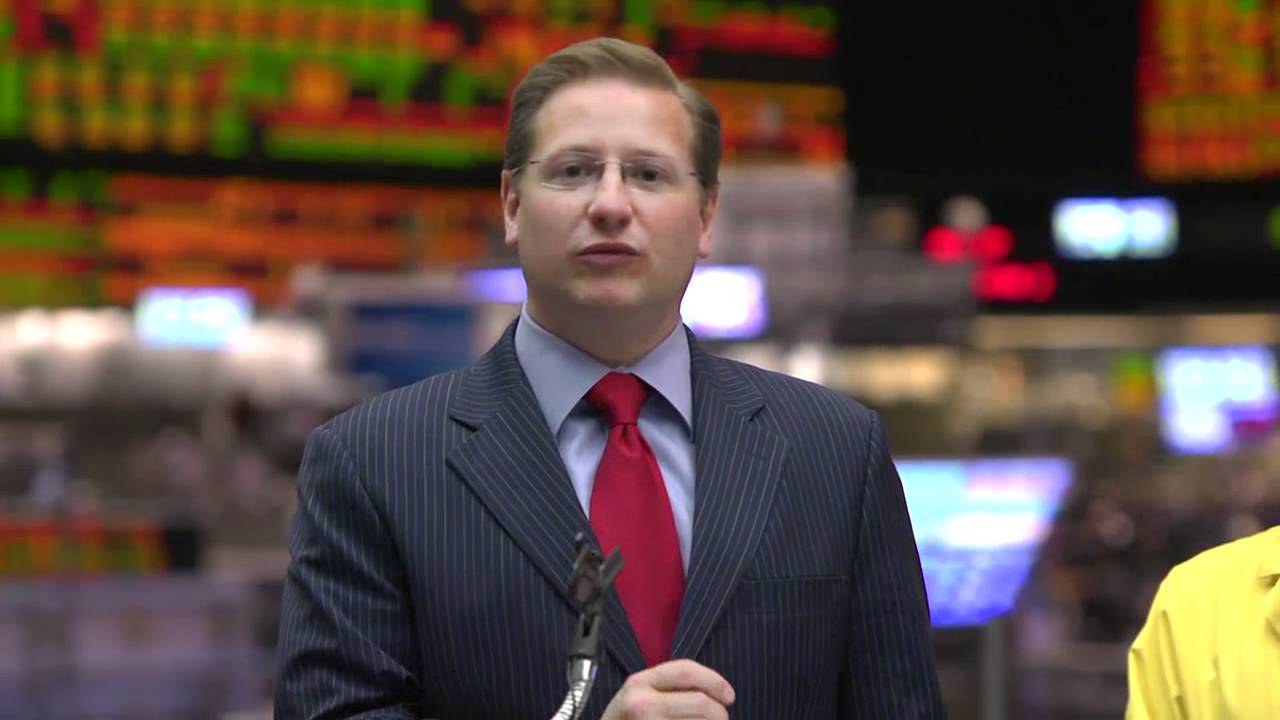 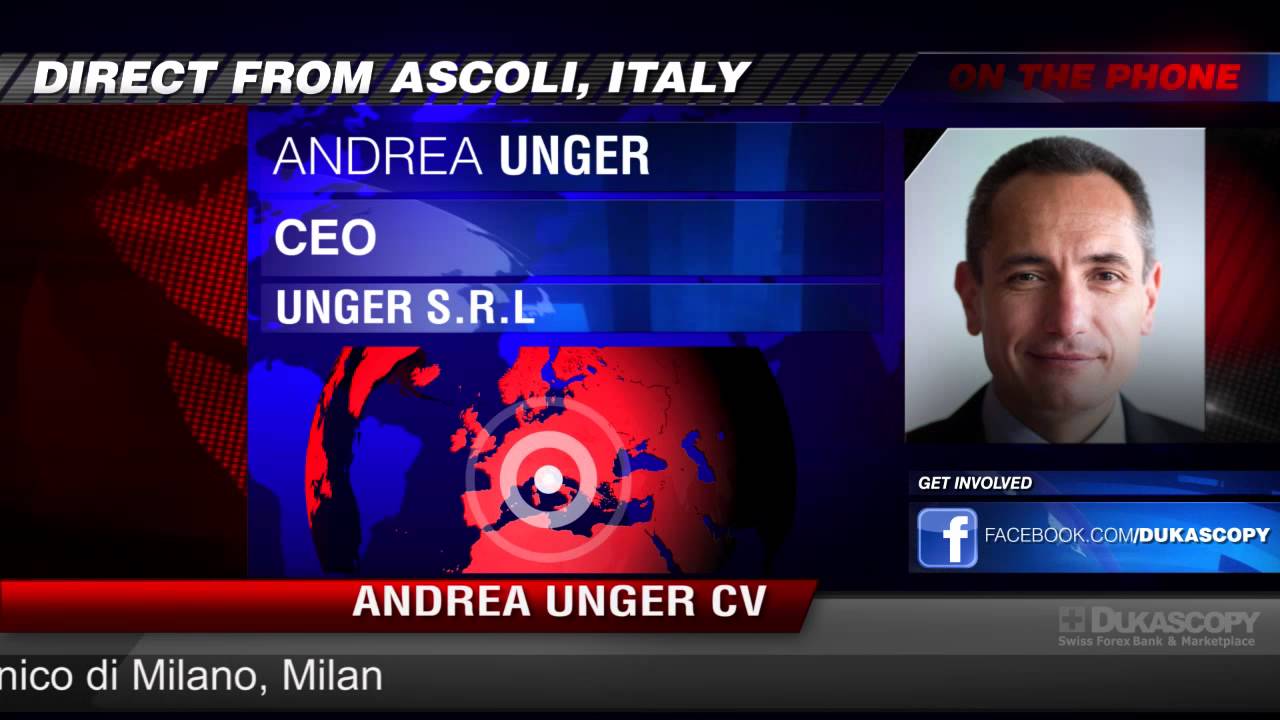