The ongoing war between Russia and Ukraine continues to impact the markets causing strong fluctuations and high volatility.

After the significant rises of recent weeks, the energy sector showed negative returns, with Heating Oil falling more than 10%.

The wheat market also made losses, after trading was suspended several times for limit up.

To learn more about how the markets are moving and the trend of volatility in this complex period, do not miss our overview of the markets.

Hey everyone! One of the coached of Unger Academy and welcome back to our usual chat that we have during the weekends about the market trends.

Okay, so another rollercoaster week for the markets. Obviously, this depends on the current situation, namely the ongoing conflict between Ukraine and Russia.

In this chart you can see the trend that Wheat has had during the last days, with several limit ups and subsequent down in the last 4-5 days.

Obviously in a situation like this, it is easy to see that volatility is at an all-time high. Our volatility indicators show very high volatility percentiles both in the short and in the long term. And not only on equity indexes, but also on bonds, on commodities, on energy markets in particular, and also on metals, and especially on Wheat and Corn.

But let's go in order. Let's start with the stock indexes. And immediately we see that the European indexes have gained much more than the American indexes, which are currently at negative levels.

Obviously, this is because they had lost much more before. At present there are some distant glimmers of a ceasefire, and therefore this is enough to at least partially reassure the markets.

Certainly the greatest loss suffered by European indexes in the previous weeks is due to the proximity of the place of conflict.

On the other hand, as far as the bond market is concerned, we see heavily negative returns, in particular on the T-Bond and the Bund. T-Bond that had obviously rebounded at the same time as the conflict broke out. And on the Bund which is currently plunging, let's say.

Why? Because the rise in commodity prices in recent months, combined with the recent bad inflation figures, obviously raise fears about a future rate hike.

And this is despite the energy market being down this week. We're seeing negative returns on all oil derivatives and also Natural Gas. Here's the chart of Heating Oil, and here's Crude Oil, which are rebounding from the extremes that we saw this week.

This does not detract from the fact that in recent months these commodities have really grown a lot. Heating Oil for example at one year has a yield of 96%, 80% for crude oil, gas... And so, this certainly fuels fears about inflation and rising rates.

The metals market has been less affected. Copper lost 6%. However, if we look at the intraweek, we see important fluctuations, important swings on these commodities.

There was little movement in the meat market and, I'd say, even in soft commodities, with the sole exception of orange juice.

On the other hand, as far as the agricultural grain market is concerned, it is certainly worth noting that Wheat, which we saw at the beginning of the video, is fortunately currently losing 11% on a weekly basis.

As for the currencies, we have again seen major fluctuations this week. We've seen a Euro-Dollar go as high as 1.08 and currently is around 1.10.

Bitcoin all in all hasn't moved that much. As you can see, we are always within the usual trading range, so on the cryptocurrency side, there isn't much to say.

Let's also take a look at the term structure of implied volatility. We are in backwardation or almost, since not all maturities show a backwardation.

We've got a Vix value around 30, so still high values. And this kind of term structure in which volatility can be seen to have increased over the last few months obviously leads to some fear about the future direction of the markets. Moreover, because we know that when there are conflicts such as wars, caution obviously has to come first.

This obviously does not mean abandoning or suspending trading completely. But at least a reduction of the typical trade size would be a wise thing to do. Also, because with such a volatility, it’s sufficient to have a smaller number of futures to obtain the same results that would be obtained in normal market phases.

Think about what would have happened in the unfortunate event that you had short positions on a market like Wheat, which has been in limit up for several consecutive days and so wouldn’t have given any possibility to exit the trades even through stop loss.

So, first and foremost, please be very careful!

Let's move on to the rollover calendar. Next week will be the “Three Witches’ Day", so the technical expiration of futures, index options, stock options.

Today we rolled over the US index futures, while European futures still need to be rolled over.

Finally, it will be possible to rollover Crude Oil on March 17.

And  hey, finally, if there is someone among you who wants to learn more about systematic trading, we'll leave you a link in the description of this video. There you can watch a free presentation of our founder Andrea Unger, who will introduce you to this world with particular focus on his method, the Unger method, which let him win the World Cup Trading Championships 4 times. And you can also get, covering only the shipping costs, his best seller "The Unger Method", and much more.

We really do hope you find this video helpful.

Please leave us a Like, if you enjoyed this video, and to subscribe to our channel and click on the bell to stay updated on the release of all our new videos too.

And with that, I will see you next week! Bye-bye! 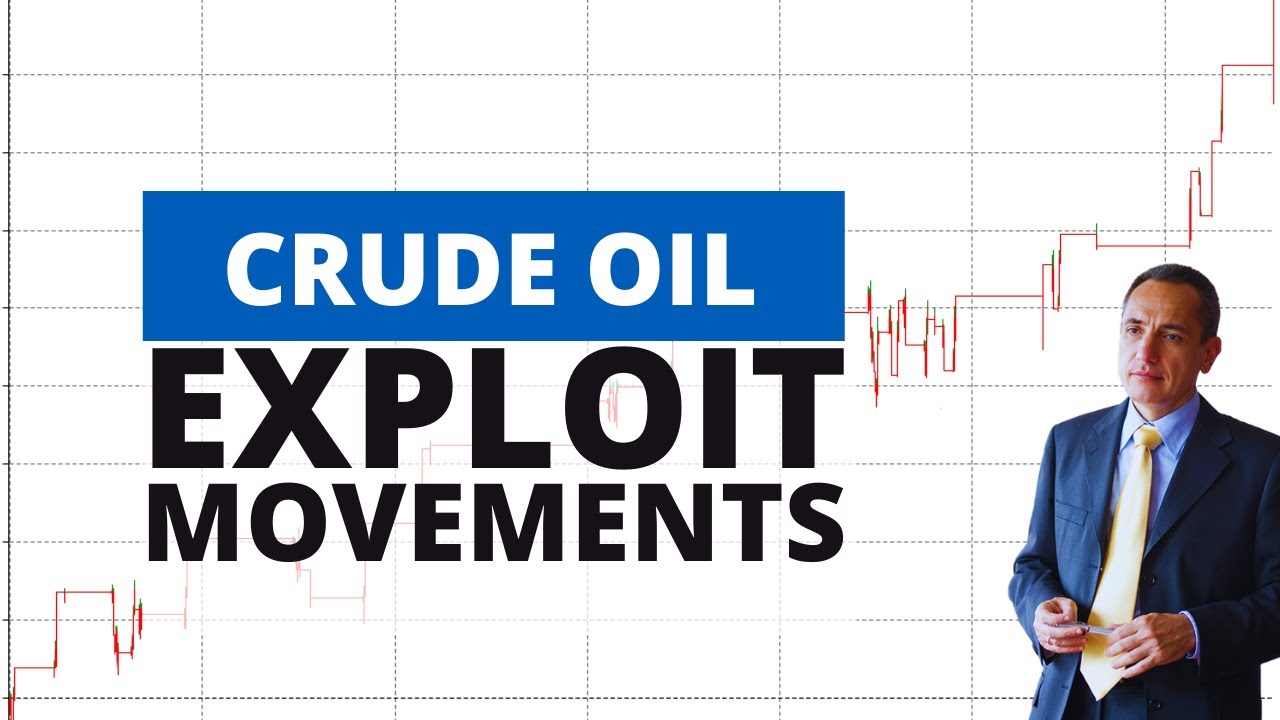 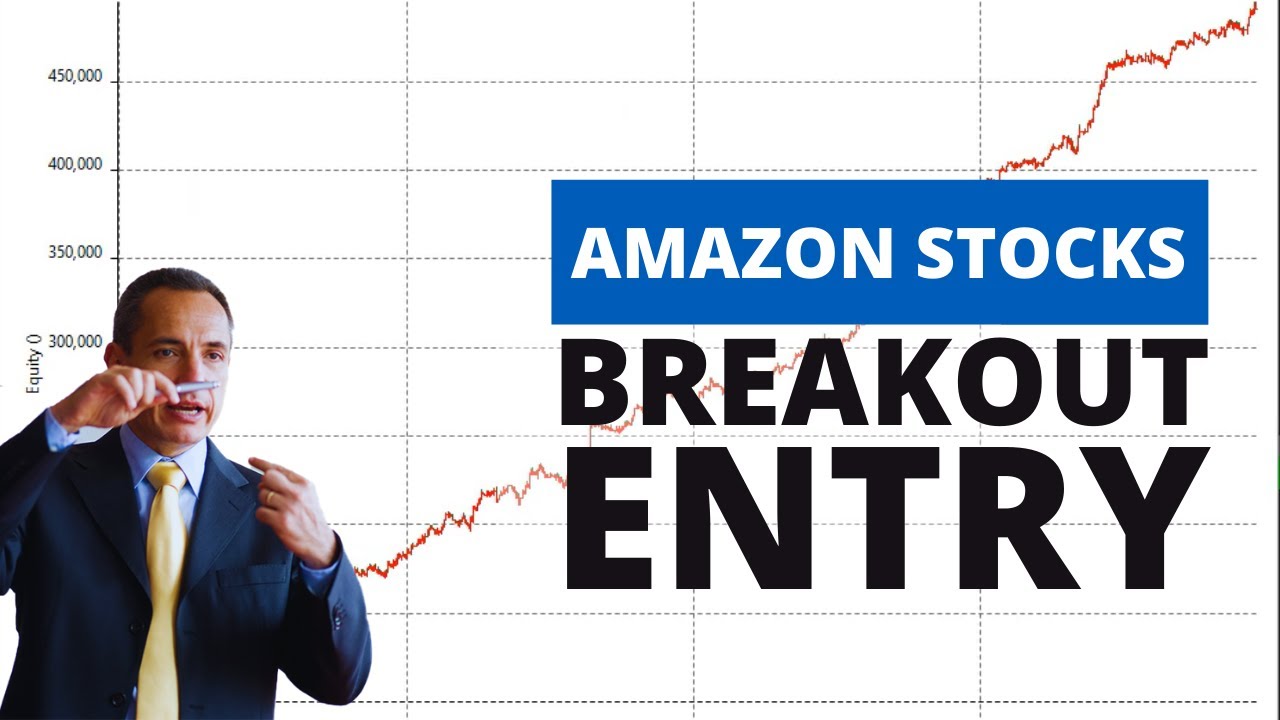 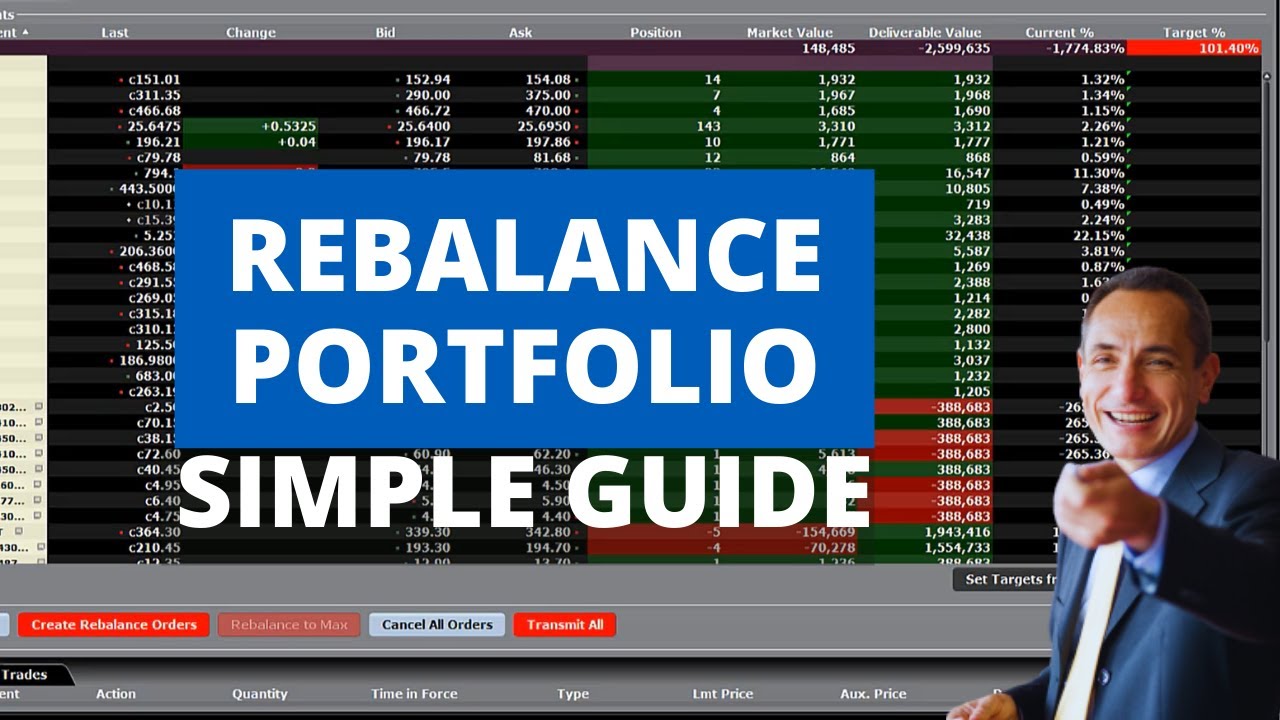