So hi guys, hi from Andrea Unger, let's have a look at what happened in my trading in 2019!

So I look into some of the most important markets or sectors, and I do this to identify the behavior of these markets related to my models.

So I look at the results trying to understand if there is a change in behavior, in responses to my models, which means that the market is changing compared to its historical behavior.

You know that there has been a change moving on lately, I said in other occasions that my favorite markets to trade were Dax and Crude oil mostly, but those were not delivering the results I hoped, while other markets which I didn't like to trade such as the EminiS&P500 and the Bonds were actually showing good results, which meant they were at a higher degree of stability compared to Dax and Crude Oil.

If this is true or not, also in 2019, this is something we are looking at immediately and we start with the energy sector, which is the bad part of the year, this really delivered bad results.

Let's start with the energy sector

The main future is the Crude oil, here it is a collage of the activity statement the last day of 2019 from Interactive Brokers, there is the month to date column which is not very important, but the year to date shows you the results of each expiry during the year.

You can see, you can notice how, apart from the most recent expiry that lost money during the year, also November and December lost a decent amount of money.

October was positive, September was positive as well, but also August, July, and April were negative and overall the behavior of Crude oil was rated as negative, as bad which means that Crude oil, most of the strategies of which in my basket are trend following, has become a bit choppy and it is not responding very well to the inputs I'm putting in my strategies and especially related to the time horizon of my trades, which are either intraday or restricted to a short number of days.

Probably a longer time horizon would help, but this is something I do not heavily develop into yet, so maybe it's something I will look into for the future development of strategies.

What is bad here is gasoline, which has always, so far, being very well responding to trend following behavior and it did in the earlier part of the year, but the last months, you shall see here, December, November, and October were very bad, also August.

September was a good month, but September was good also on the Crude Oil expiry, so probably it was a particular month for the energy sector, but this bad later part of the year is warring me a little bit because gasoline has always been very well performing in my portfolio and it showed here a strong weakness, which is an alarm bell and which is something to be careful about for the prosecution of other trades in gasoline.

The Heating Oil, I put it in here just because it's an energy future, actually I left the Natural gas out because I'm just looking at some of the most important here, it did not perform well, but I know this, I've not that brilliant strategies on heating oil.

Yes, but this is related to the attack to the Saudi Arabian petrol stations and you remember I showed you in a video that I was on a long position overnight of a weekend with seven contracts and in that case, Heating Oil open in a strong gap up, giving very good result to my portfolio, reflected in this outcome which is anyway not significant for the Heating Oil results overall, so netting the results from this single excellent trade, the results of Heating Oil are absolutely negative.

So energy was the bad part of the year.

We continue with the Index Futures

By going on, index futures again miniS&P played the most important role, you can see overall the expires I traded in 2019, there was strong stability in results.

All were positive, also the most recent, the month of December, both of the March expiry and the December 2019 expiry were positives.

This is absolutely good, brilliant, despite my psychology not liking the strategies on miniS&P, mostly a mean-reverting strategy, but the evidence of the results should push me in a different direction.

You can see overall it had a positive outcome, but the June expiry was deeply and strongly negative, this alone had nearly wiped out all the profits, not all but most of them.

So, again, stability on Dax is not there because this strong loss is actually heavy over all the results and it is something I have to consider in the future because again Dax showed a lack of stability in its behavior compared to the past years.

Gold: I do trade a number of gold strategies both trend-following and mean-reverting, but gold is in the land of nowhere, you can see that it made some money, but nothing really significant compared to the overall results.

Lately it worth well, the last expiry made money in December, but overall it is not brilliant and it had also serious troubles in the December expiry, you can see it here, so gold was not a good market in 2019.

And then the Bonds

Coming to Bonds, the Euro Bund here, Bund, they did make money, but in the latter part of the year it has also lost money, you can see it here.

While the 30 years bonds here, made money with a certain degree of stability throughout the year but for the December expiry, but it didn't lose as much as the Euro Bund expiry, probably because the set of strategies that I have on the 30 years Bond is more diversified compared to the models I use on the Euro Bund and this helped to keep more stable results, but again, generally speaking, the results on bond are positive in spite of the fact that I don't like trading bonds.

I also put the ten years Bonds here but this is irrelevant because I have only one strategy here and it doesn't trade very often it lost some money, but nothing really dramatic.

So this is actually again another confirmation to understand that I should focus more on those markets showing a higher degree of efficiency and stability in response to my models, miniS&P, and Bonds, I will learn one day.

This is the results from my portfolio analyst of Interactive Brokers, this is the equity line and the cumulative result of 26,28% which is absolutely positive for me.

I'm aiming at something around an average of 20% so I had what I consider a good year.

The stability of the equity line is not the best, but these bad periods were most related to the commercial war between the USA and China, some tweets of Mr. Trump that affected the portfolio, but in the end, it did well, so I mean, I have to be satisfied.

2020 started in a very bad way, we know the news about what that is happening in terms of political problems that we have, this is worrying, especially for what is going on between the USA and Iran, but it is also affecting the market.

So we will see what happens and how we will come out of the situation. 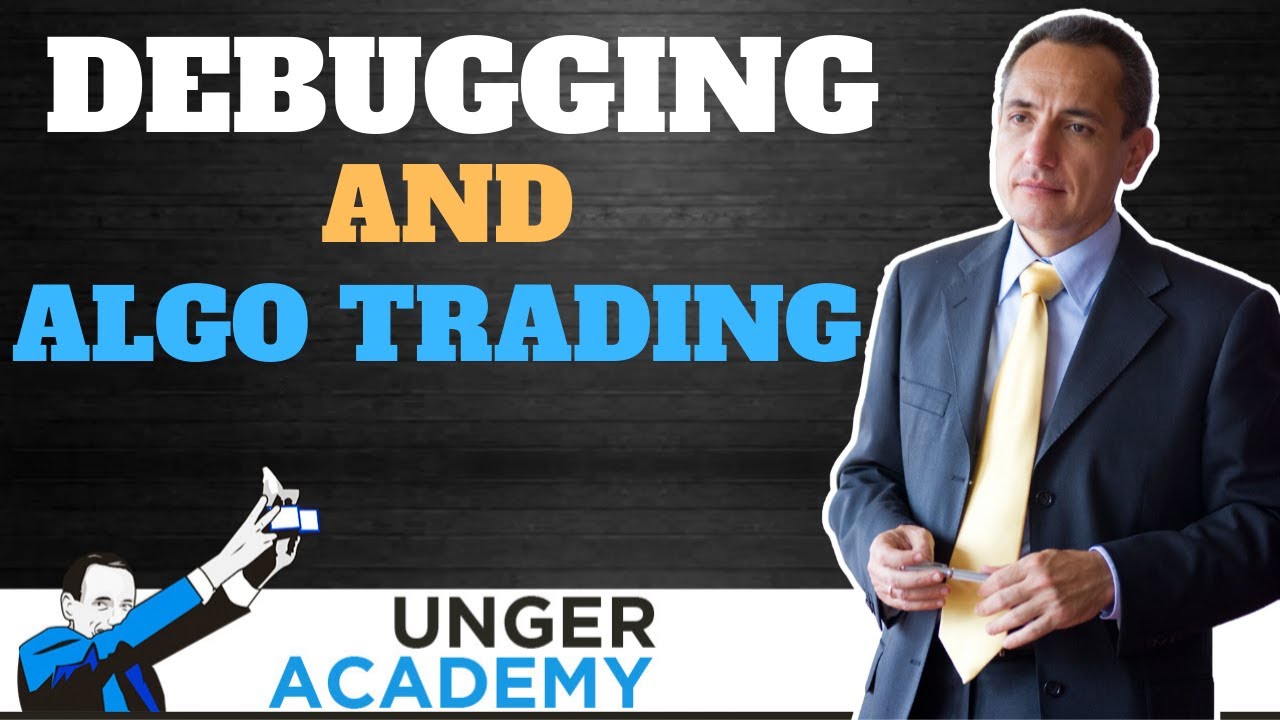 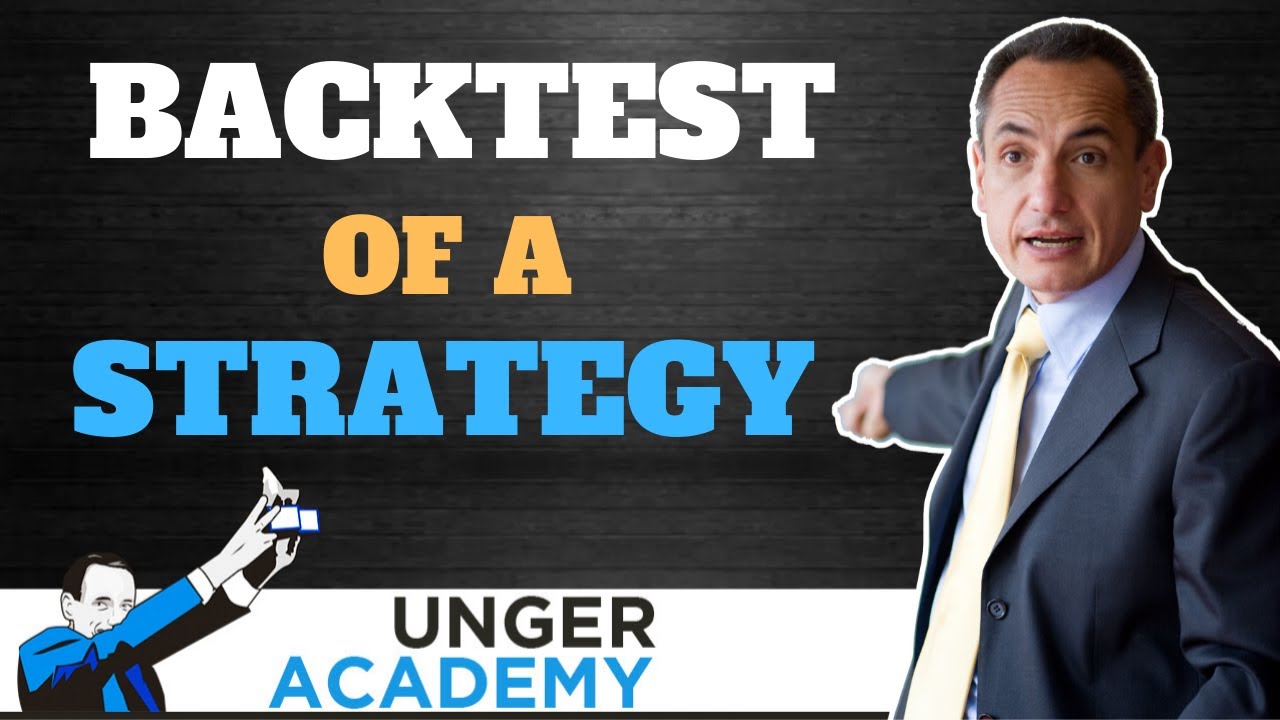 How to Backtest a Trading Strategy 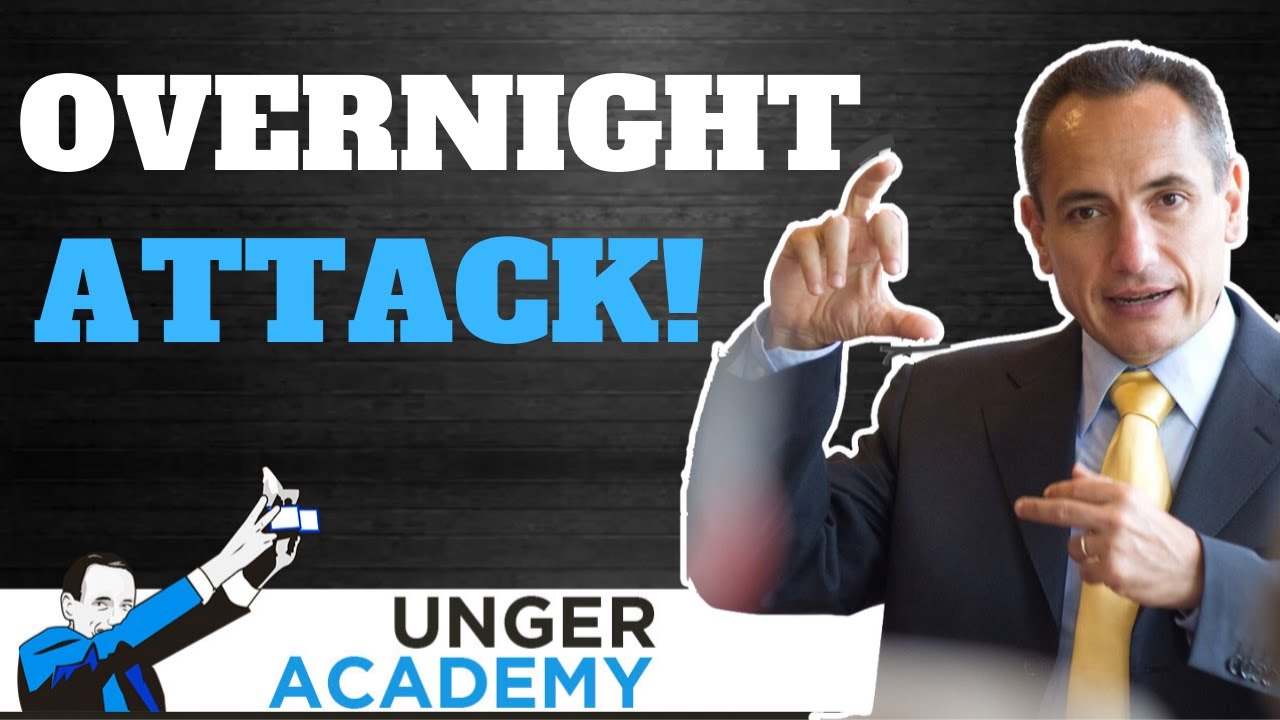