My Journey To Winning The Trading Championships

As you may know I'm Italian and I am the only 4-time winner of the World Cup Trading Championships®.

When I was a child, I liked math and everything that would keep my mind “alive." Growing up I had a desire, the desire was to make a living out of something where I could be recognized mainly by my skills. When I started working for a big company I thought it could be the right time to get a good career simply because I believed in my skills. I actually had a good career that was not based only on my skills but I also had some limitations despite those skills.

Year after year I had an increasing feeling that it was not the job I was looking for. At a certain point in my life I discovered the stock market and I began investing. I still remember the first shares I bought in a bank, the lady said:

“Well the stock price at this moment is 7.8, what price do you want to buy at?"

I looked at her in a very stupid way wondering something like:

“If you say the price is 7.8 why are you asking me what price I want to buy?"

At last I bought those shares and I also had a profitable exit some weeks later yet I still did not know exactly what that was all about.

Some years later I bought other shares making decisions on rumors (actually colleagues with a friend who had a friend, who had a friend knowing somebody with some other friends who “knew" what was going to happen in the future). I made money once, twice, also a third time. Then I suddenly discovered it had only been luck! I met the first bear market and I did it ignoring the concept of stop loss completely…

Later on I actually closed that losing position but the stop applied was mainly based on desperation... And I was even more desperate when I saw my capital heavily reduced in comparison to its value before my investment adventure.

At that moment I recognized that I had done actions with no knowledge at all about the field I was exploring. I lost money not exactly knowing why and I didn't want to accept it, so I started studying that odd thing called "markets."

I heard there were fundamental analysis and technical analysis. I remember a flight to New York on which I read many P/E of companies in a financial newspaper. I learned very simple concepts about moving averages and I thought that I could really beat the markets with that knowledge.

And I was wrong again.

So what should I do with that knowledge? Why was I still losing money? It became clear to me that what was shown as a “deep truth of trading" in reality was nothing, not even a starting point.

There was one question I did not openly ask myself and it was: "will this method really make money?" The question was not properly posed and reading all the truths about moving averages, etc. I anticipated that question with a positive answer. It looked like that simple approach had to make money simply because I read it in a well presented form.

But I read only the skeleton of a trading approach and I wanted to make a living out of that skeleton, yet there were only bones, no muscles, no tendons, nothing... I was lucky enough to understand how poor my knowledge was and I had to decide whether to quit the game or to study further: I decided to go on...

If you want to know more about my trading approach and how to become a successful trader, attend my FREE webinar: I’ll show you how to develop effective trading strategies. I'll tell you more in the next days... 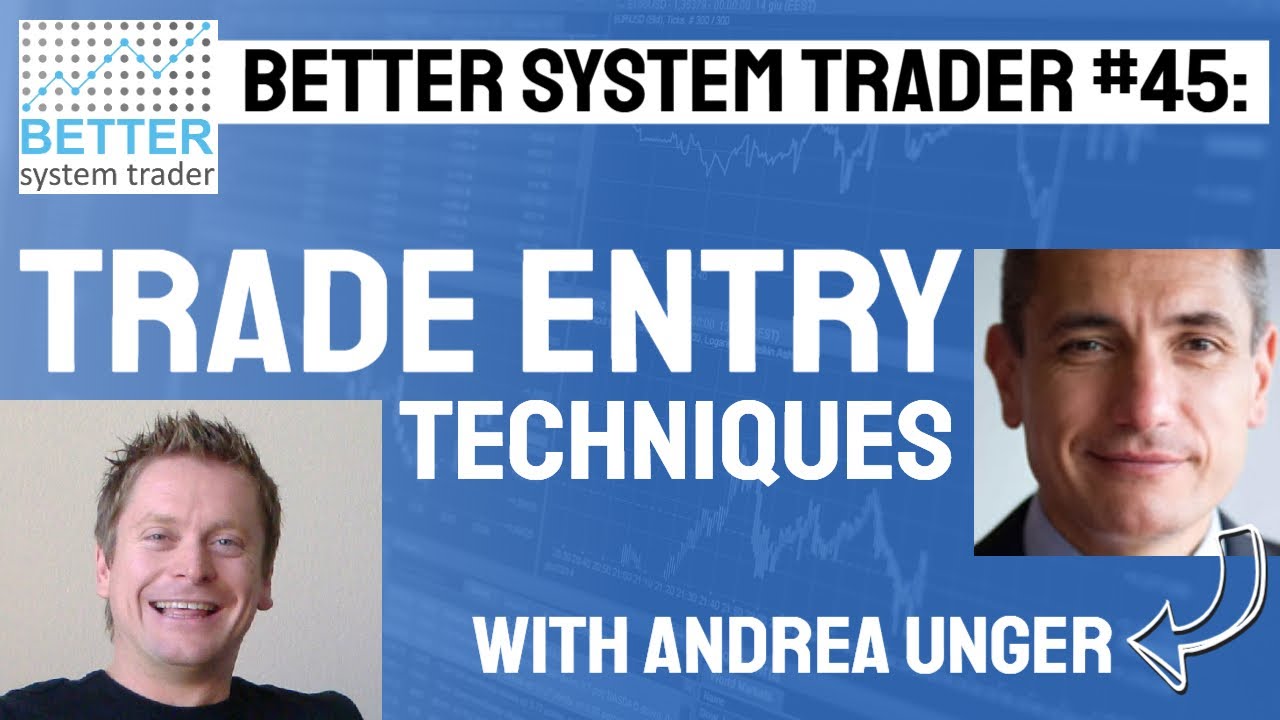 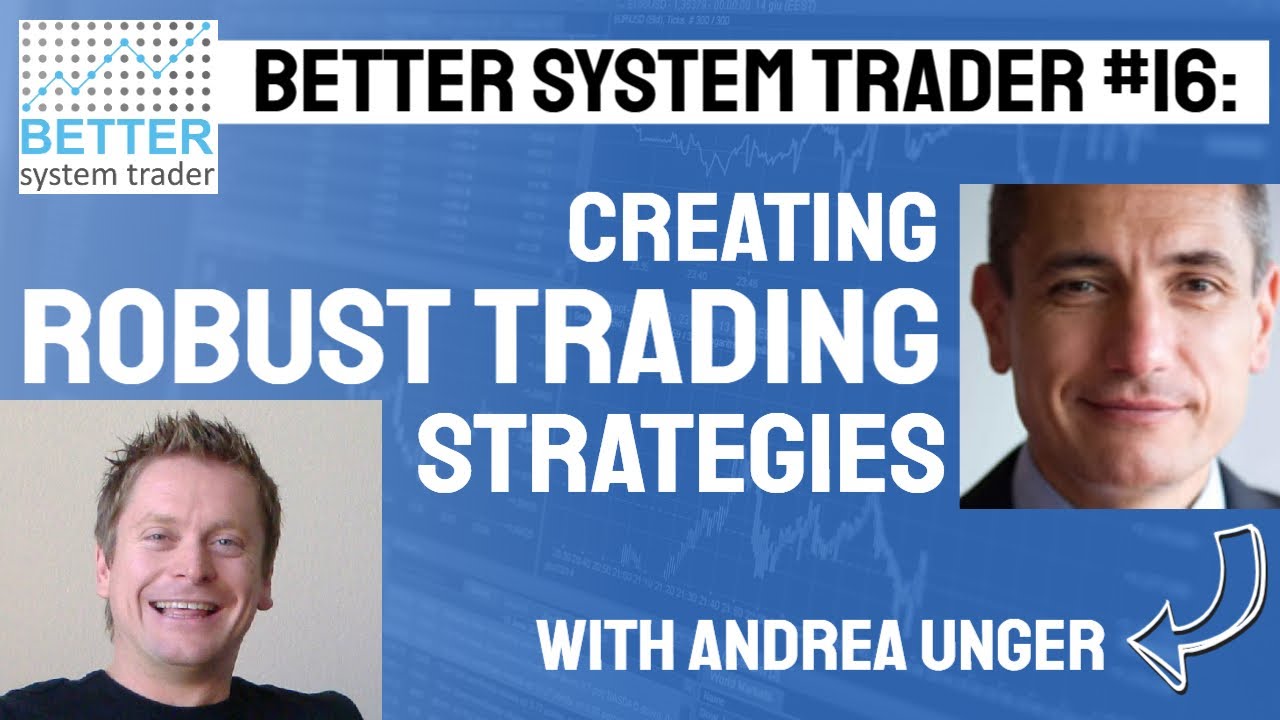