We have just finished discussing intraday and overnight no matter what and we have the news about the drone attack to the Gulf petrol production on Saudi Arabia.

My experience on the Overnight Gulf Attack

Well, first of all in this case I can tell you that I was on the right side, I had a double luck, I'm not telling you I'm the best trader in the world, I have a system which forecasts the drone attack and took profit out of it, no, obviously not, that would be ridiculous, but once in my life I was on the right side and I was long over weekend with 7, I had 7 contracts.

Normally, when you tell a lie, the first number which comes into your mind is 7 and unfortunately, I really had 7 contracts on the Heating Oil future, not on Crude Oil, but Heating Oil, which is anyway strongly correlated to Crude Oil.

Double luck first of all because I had the system live and the system is not my own system, this system was developed by a colleague of mine, Francesco Placci, maybe with the help of Andrea Nebiolo, I don't want to allocate badly any royalties, and he showed the system to me, I liked it and I decided to put it into the basket of systems which I evaluate monthly with my software Titan.

Titan gave me a list and the system was there.

The second point of weakness here was that it's a trade with 7 contracts and 7 for my portfolio is a bit high.

I can tell you that normally, among the other systems, I happen to have Gasoline or Crude Oil futures traded with 4 contracts, so 7 was a bit, sort of an important number, considering also that the Heating Oil future is not the most liquid in the world.

Yet, considering that these 7 contracts would have entered in the market later on in the day when the market was anyway more active, I decided to switch it on with those 7 recommended contracts which were based on a number of money management position sizing formulas inside my software.

I did enter and it made a gain.

So it made more than 35.000 dollars in one night, it was a good gain as I must admit because it's a typical outlier and happy of the gain.

What can we learn from this overnight event?

Anyway, I want to try to take what can be good out of this, which can be useful for the future.

The first thing I'm going to do is to test all my strategies on energy futures and evaluate what the backtesting looks like in case I decide to close all positions at the end of that week, on Friday, all the short position.

So you are asking: "Why only short and not even long positions?"

Because I made the gain?

No, because this kind of Black Swan, or call it the way you prefer, this kind of event, obviously, can have an impact on the price to the upper side, because we have, due to the attack, a sudden shortage of production.

So unless tomorrow we discover an incredible amount of petrol around the corner, which has never been suspected before, which is obviously not likely to happen, it will not happen the opposite direction move over a weekend.

Weekend because I still believe that the single hour closure during the weekdays is something you can manage, while 2 days shut down on the weekend is obviously something more and in this case, it had a deep impact on the price.

This is actually something which I should evaluate also on other commodities future, because imagine if tomorrow, or the next weekend, the perfect tempest comes and destroys all corn production plants in the world, not likely to happen, but it can happen or something close to that, and this again will obviously lead to a jump in the prices, to an incredible level.

It could harm all short positions open, which on the long side the drop in the prices is less likely to happen.

So it's something that I try to evaluate, something that is food for thoughts because I tried to take, not ideas, I try to take information from what happens on the market and apply them to my systems.

So this is what I will do next because I think it's something that makes absolute sense.

I was on the right side, I'm happy for my lucky gain, I'm sorry for the event that happened of course, but I try to take the thought side out of that.

It's teaching me that it's better to evaluate a solution in case of something that can happen in the future and in case in that occasion my position would be short instead of long which helped me in this specific occasion.

That's it, I hope you also take advantage of what's happening and you always look forward.

I hope you enjoyed this short comment from me and I say ciao, see you next time. 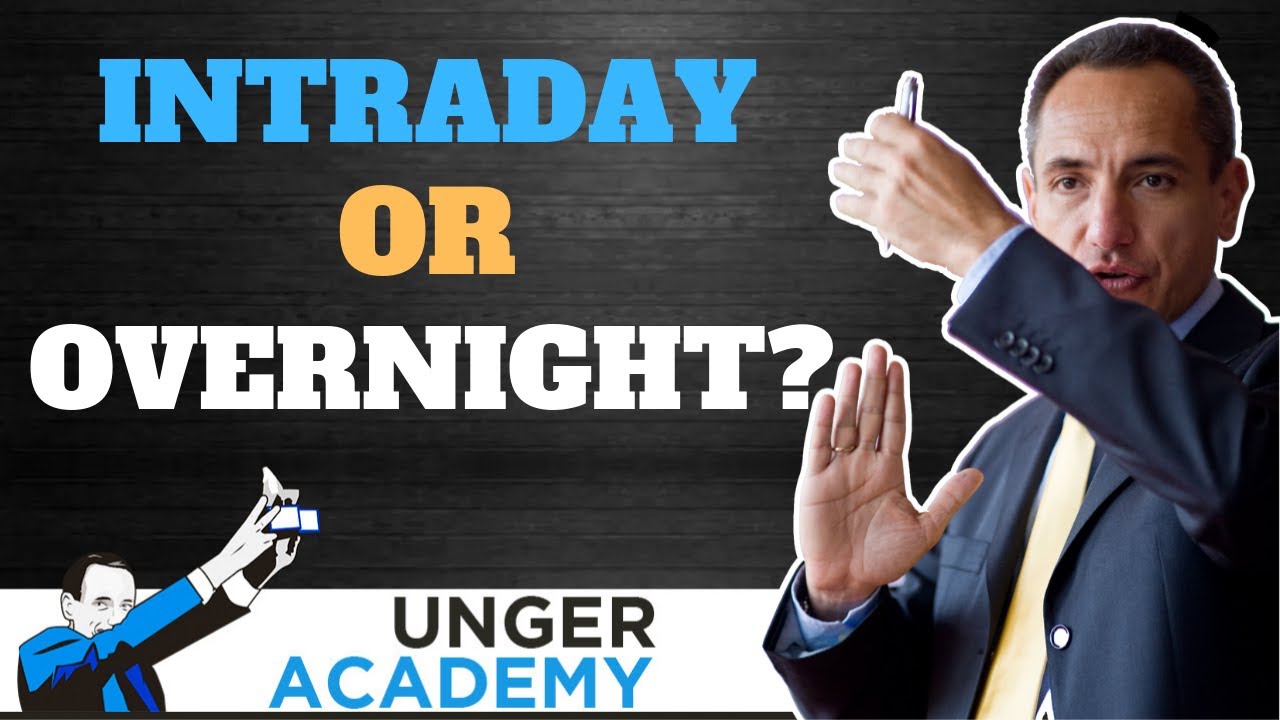 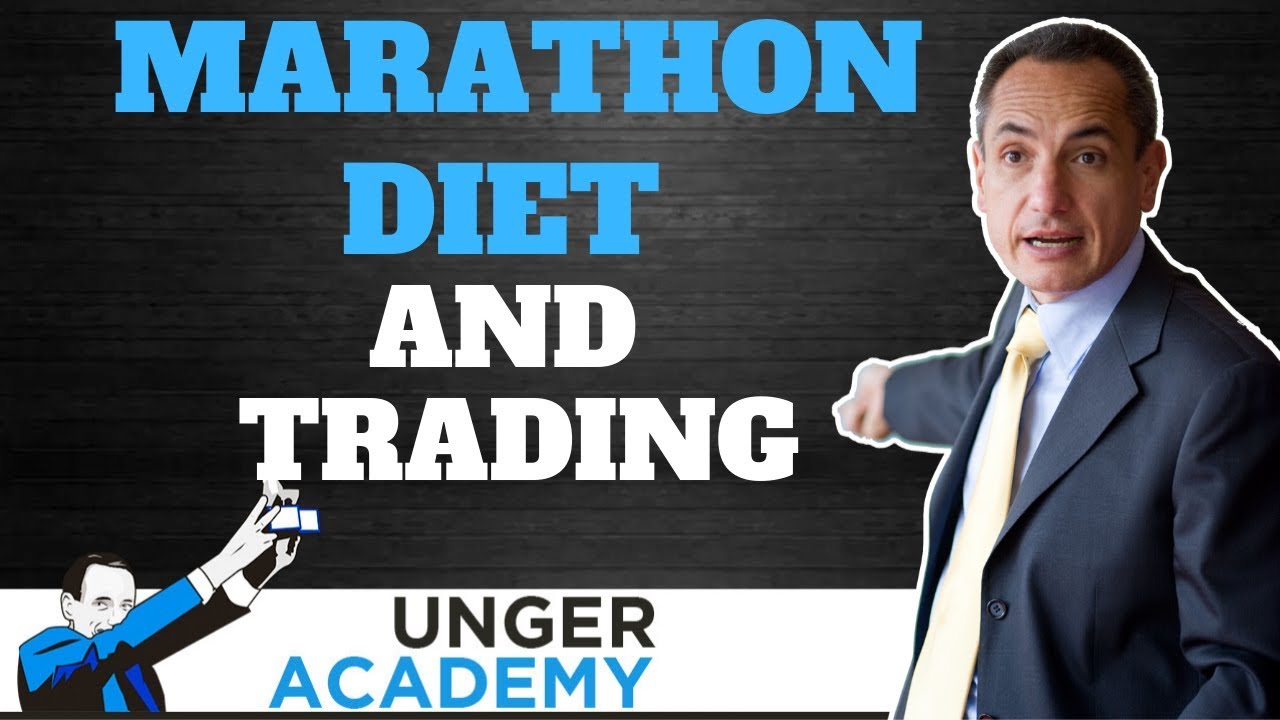 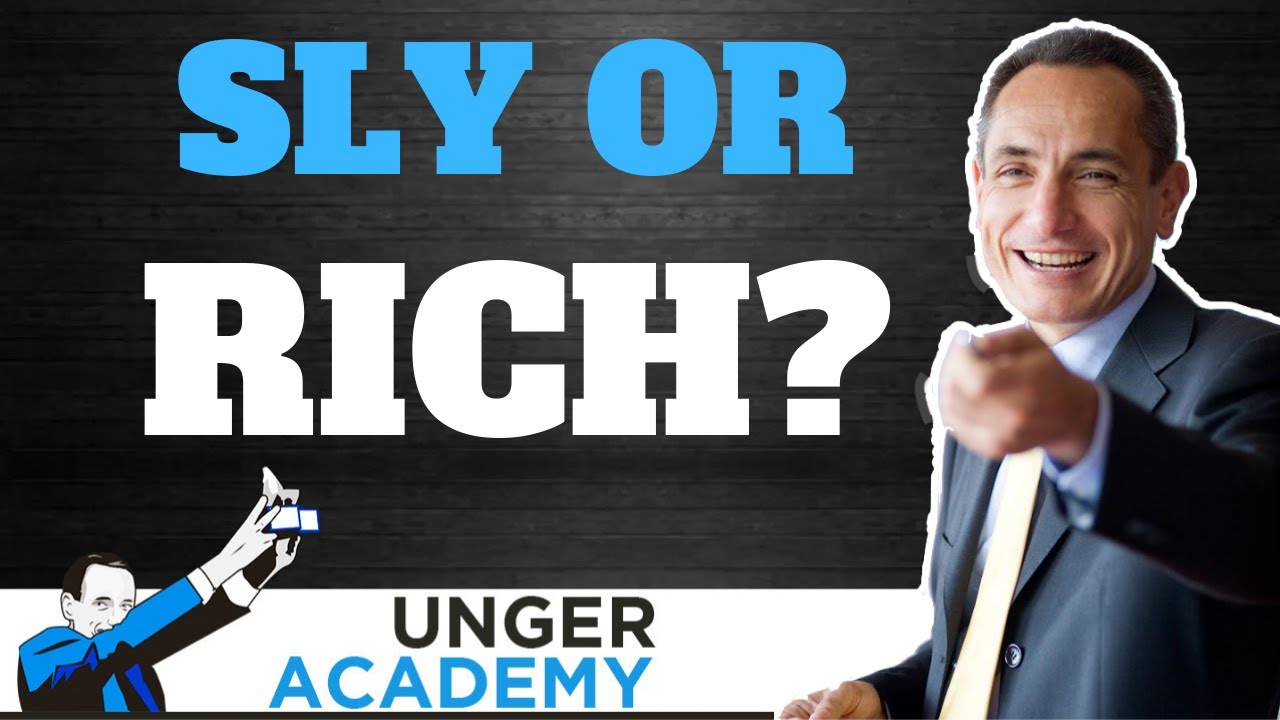 Do You Wanna Be Sly or Rich?