Yes there are two Trading Worlds, the trading on markets derived from people who grew up in markets, stocks, futures everything in the financial markets and the people who come from a synthetic trading world built through Metatrader.

I'm not against Metatrader, at least it's not my intent to go against this, just to point out that there are differences and I think it's useful for people from MetaTrader to be aware of the real world, it's useful to avoid problems because if I ride a car, it's different if I drive it in Indianapolis circuit or if I go onto the street, I drive in the center of Bangkok, there is a lot of traffic or in the highway that's the real way and you need to know where you are driving.

I don't mean you need to know exactly all the secrets of the engine of the machine, obviously not, but you need to know at least what the real roads are and what the rules are to drive in the real world, because if you drive in the synthetic road of Indianapolis more or less you'll have some advantages but once you exit you might have some trouble and that's the same for this trading world.

Some time ago mini S&P 500 opened with a big gap, there was a big move in the real open right after the European midnight, right after the open of the night session, Sunday night session and this was discussed on Facebook and someone added:" Also on DAX this happened!"

So Stefano Serafini a good friend and former world champion, he's still the World Champion we are still in 2018, he won it in 2017... he corrected these guy saying DAX could not do this because DAX was closed at that time, he was corrected saying:"No it's the future!" as if he said you don't know the things, it's the future that made the move and he posted also the chart.

So again, I've nothing against these guys obviously but they ignore that DAX was really closed also the future was closed, but they confuse the future DAX provided by their broker which was a synthetic future created following the moves of the Mini S&P with the real DAX future quoted on EUREX in Germany.

I mean nobody claims it is a scandal, but the problem is they didn't know that the DAX was closed.

So they were showing an example..."Also, the DAX" when it was obvious because that kind of DAX was built on the moves on Mini S&P, so obviously also that one was doing what the MiniS&P did because it was copying more or less the moves in that market.

By the way, today the DAX changes the session so now it's open also short after European midnight not so short as in that case but there is an extended session which maybe is useful I don't know, the future will tell us.

That was a lack of knowledge of the real markets, which can be dangerous again, can be dangerous because if you don't know what you're doing you might encounter some trouble. Another problem deriving from the Metatrader knowledge is this hedging positions, long and short on the same instrument.

I made a video about this so you know my idea about this crazy thing. This does not exist in the real markets because you cannot be long and short unless you have two different accounts which I don't understand how useful it could be anyway.

Many other things are called in a different way on Metatrader compared to the real market and sometimes there is a communication problem.

So it's not bad to work on CFDs, it's not bad to work on Metatrader, it is very good for some people because if you don't have enough money to trade the futures which is fine, you have the opportunity through CFDs or the Forex to trade on this synthetic markets, thanks to the fact that you can scale down your position to the level you need, so you don't need a lot of money but you can open very small positions with instruments which replicate the real market, but you have to be aware that that is not the real market, you have to be aware of all the environment you are trading in. It helps to be aware.

To know that there is a future and a synthetic future is useful, maybe you find even some arbitrage opportunities between the two, I don't think it's easy today, but there might be something like that.

I'm interested in that world because of the opportunities that might be there and I try to understand the way it works, the way it thinks the machine, the structure of the machine.

In the same way, all the Metatrader users should be aware of what their environment was built after, which means the real markets the real future, maybe tomorrow they make enough money to go into those markets and it's useful in that case to know as much as possible about that world.

Trading is difficult and we have to understand all the different aspects, so if you trade on MetaTrader and you know CFD's, forex, market makers and so on be aware that there is a parallel real world out there to be learned, to be understood because it can be really useful in order to be even more skilled and more prepared to face the real challenge which is to make money. Nothing against Metatrader.

This is it, if you have questions about some part of the video which were not clear write, I will be more than glad to answer.

Ciao from Andrea Unger see you next time. 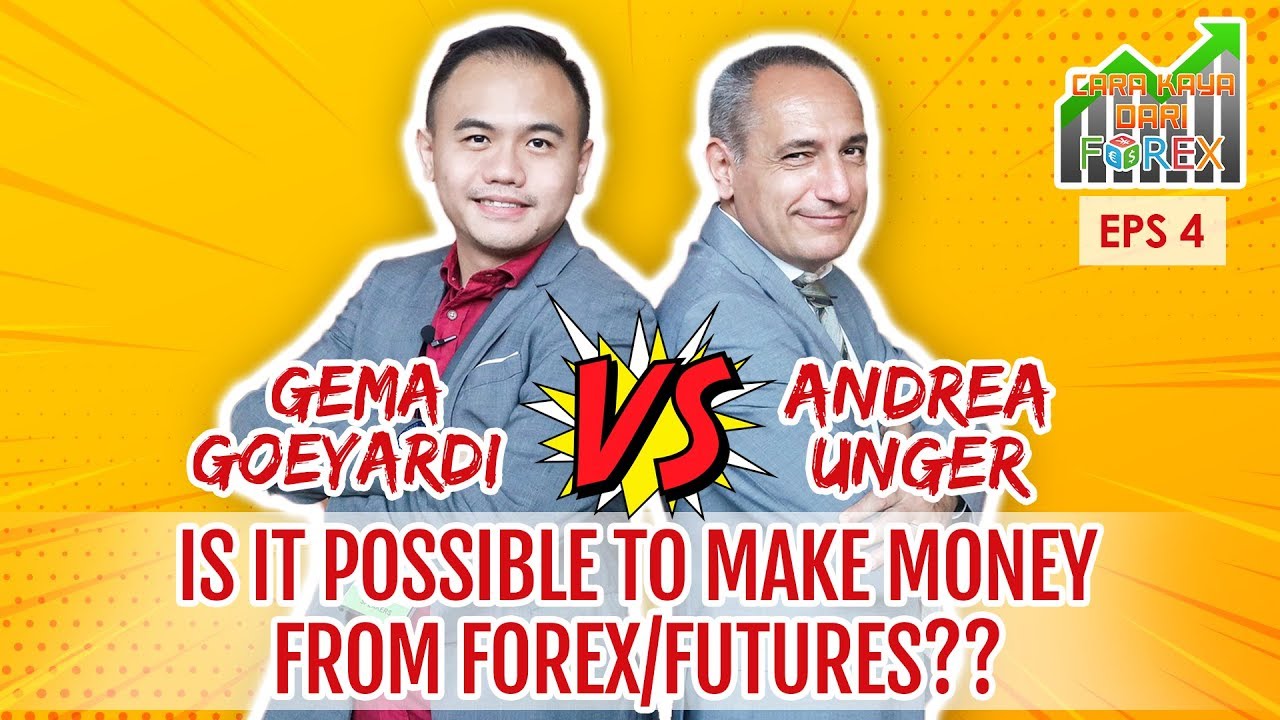 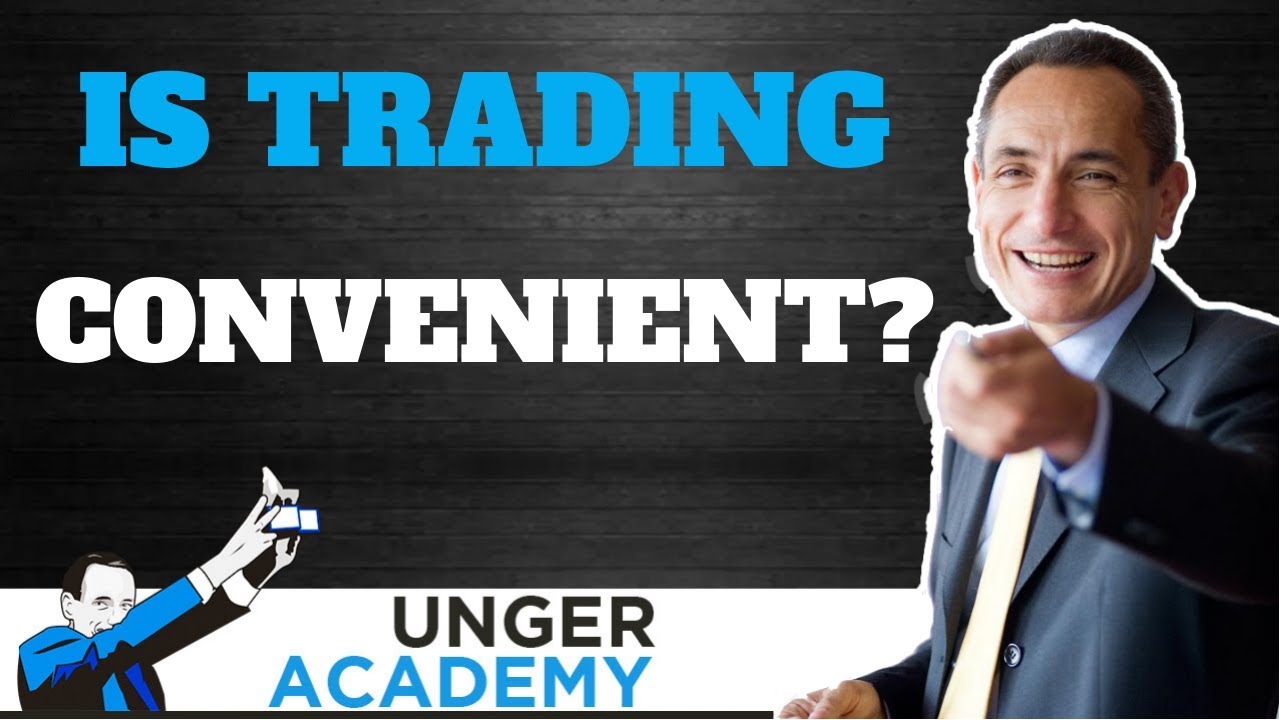 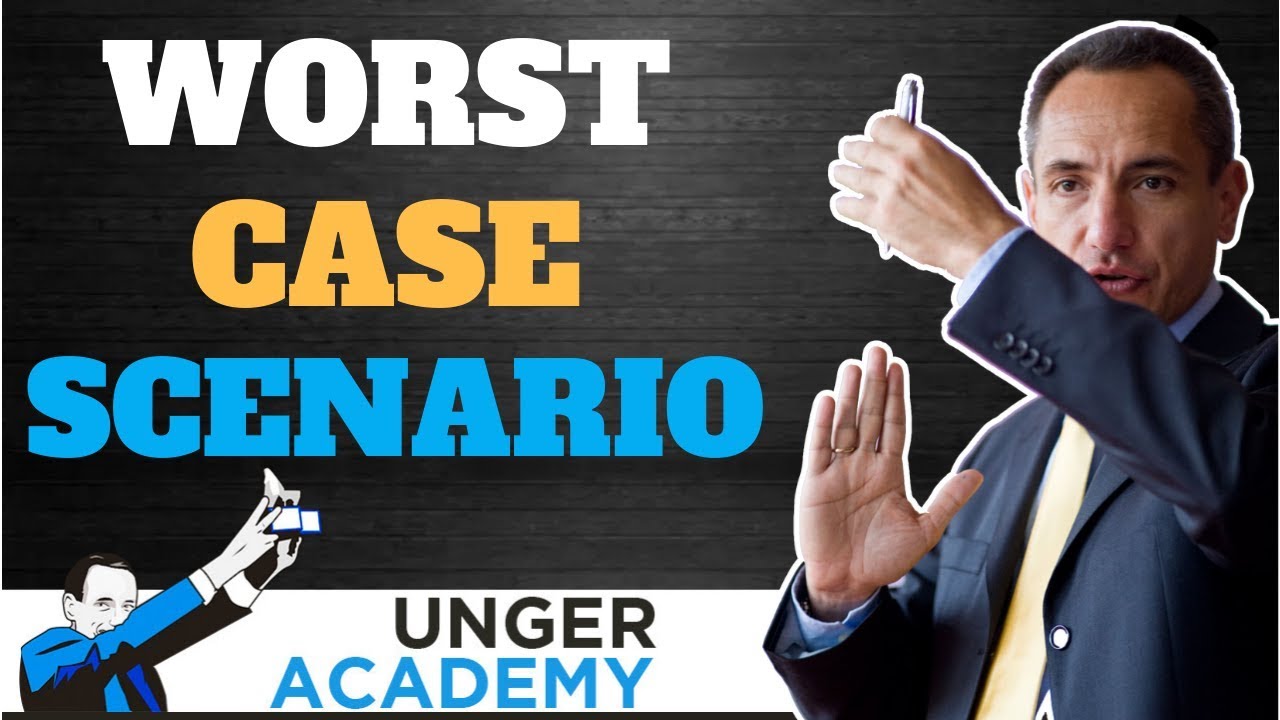