Hi guys, hi from Andrea Unger! Today, I’d like to talk about patterns in trading. How can they be used? Do they produce good results?

When I build trading systems, I seldom use indicators. On the contrary, I base most of my systems on chart patterns. However, I use them in a non-conventional way we might call “the Unger way”.

I generally start from a basic model (it can be a trend-following, counter-trend or BIAS system) without patterns and then I add some filters from my own library of patterns. The purpose is to understand how the market reacts to different situations.

Patterns help me identify the situation in the market. Based on how my trading system reacts to them, I try to understand market dynamics and then use patterns to filter the trades in the basic model.

This is the Unger way to use patterns and, as you can see, it’s quite different from the traditional way. In technical analysis and price action, patterns are used as setups; they are the base, the start of trades.

If a certain pattern occurs, I take the trade if the pattern is broken from a breakout or something, that’s how this works.

I test different situations and study the results. The numbers I get prove whether the system works or not.

As you probably know, I am a member of SIAT, the Italian Society of Technical Analysis (it is part of IFTA). I was a standard member and was in the SIAT scientific committee. Now, I am an honorary member. Some time ago, they asked me to write an article about engulfing bullish, a well-known candlestick technical analysis pattern.

In order to decide if that pattern actually works, I ran a number of tests with software. Based on the results I got, I realized that there is no way to make this pattern work. So, my argument was that this pattern doesn’t work as literature tells us it does.

The article was a disaster. People got angry and told me that I couldn’t say that because patterns need to be contextualized and evaluated according to specific situations. So, I tried to place the pattern in a number of specific situations using some trend filters. Even so, I couldn’t make this pattern work. Although it’s reported as one of the most successful and strong ones in candlestick theory, my tests didn’t show any evidence of the strength of this pattern.

The people from the technical analysis society who became mad at me, and told me I had to understand the pattern, used to work with candlestick patterns. They earned their living with candlestick patterns, that’s why they considered my article outrageous. I’m quite sure that these people, when they contextualised the pattern and so on, were actually using their particular feeling of the market.

This approach is not algorithmic, but very human. They were able to find a way to make that pattern work, because they had that something that gave them the right answer or the right reading of the pattern. However, it’s very likely that standard students who read books or attend courses about candlesticks don’t have the same feeling and this would normally lead them to ruin, because that pattern, as many others, simply doesn’t work the way it is supposed to do.

Of course, I’m not saying that technical analysis patterns don’t work and that algo trading is the only way to go”. What I want to say is that everything should be tested.

A long time ago, I started a path of tests that I’m now trying to put together. I will do that in the Circolo dei Trader Sistematici automated trading magazine. Of course, I will publish articles in a number of issues, in which I will go through several well-known patterns with classical entries, exits and different ways to use patterns, to see what works based on the evidence of numbers, because the right way to go is to test things.

After all this testing, I can tell you that one of the patterns that surprisingly showed the cleanest results when applied to very basic models (pattern/entry at breakout of the pattern/stop-loss at the opposite part of the pattern/take profit that is 3 times the stop) is the outside bar.

Normally, the outside bar tends to block trend following entries, at least in my systems. Having a large range bar that is larger than the previous bar normally inhibits the trend. After a period of “certainty”, you have a period of “choppy” markets. So, you don’t enter for a breakout for a trend.

Looking for a trend for this pattern, I unexpectedly discovered a situation in which it produces profits. I ran this test because I found interesting results and think we can use it in our trading.

Of course, this is just a little bit of the project. There will be many chapters about many classical patterns: the outside, the inside, the engulfing, the pin bars and hammer, the hanging man, etc. They are all very well-known technical analysis patterns and I’ll try to put them together into systems to see if and how they work.

That’s it, guys. If you have experience with patterns, please leave a comment and share it with us. I will keep you up-to-date about new outcomes of this research.

See you next time, 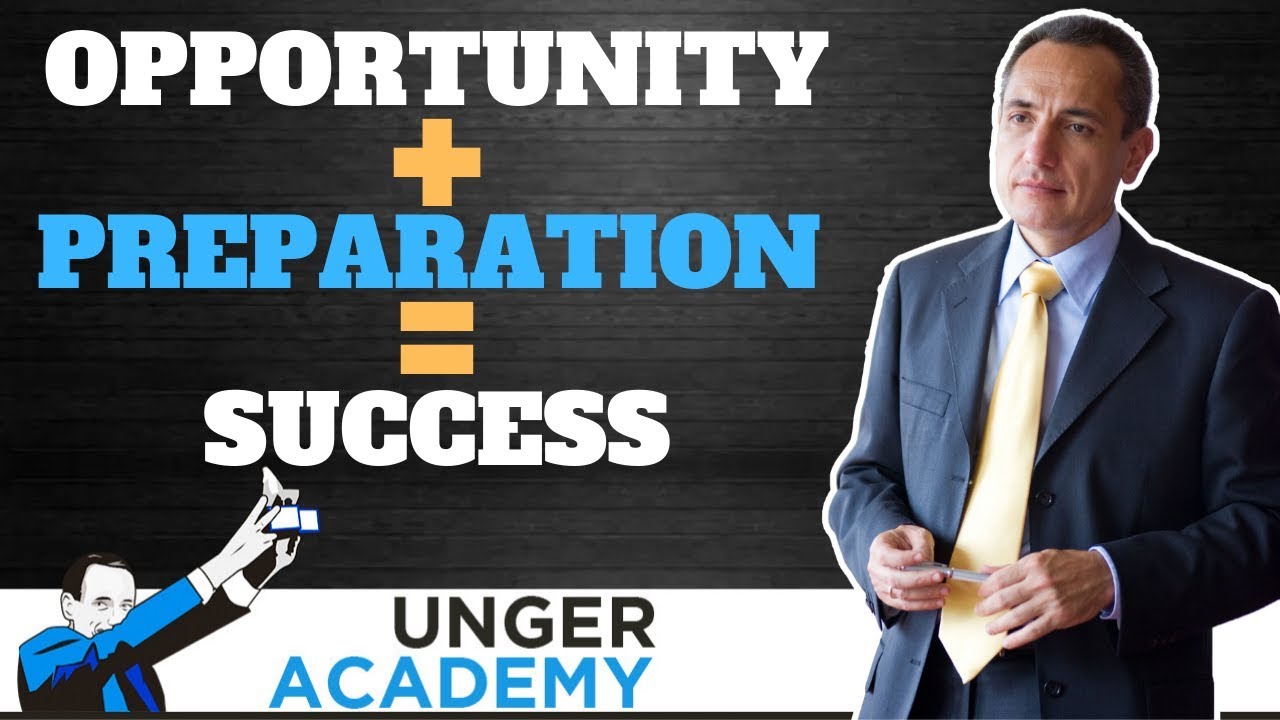 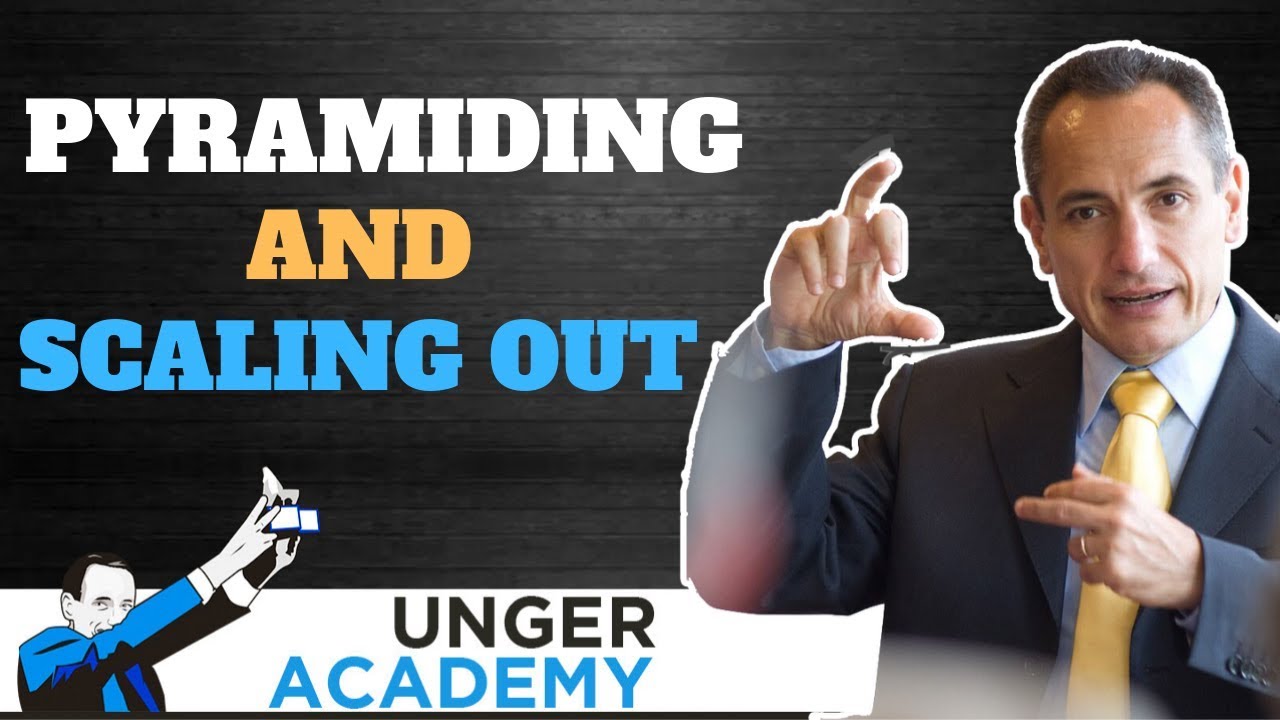 Pyramiding and Scaling Out 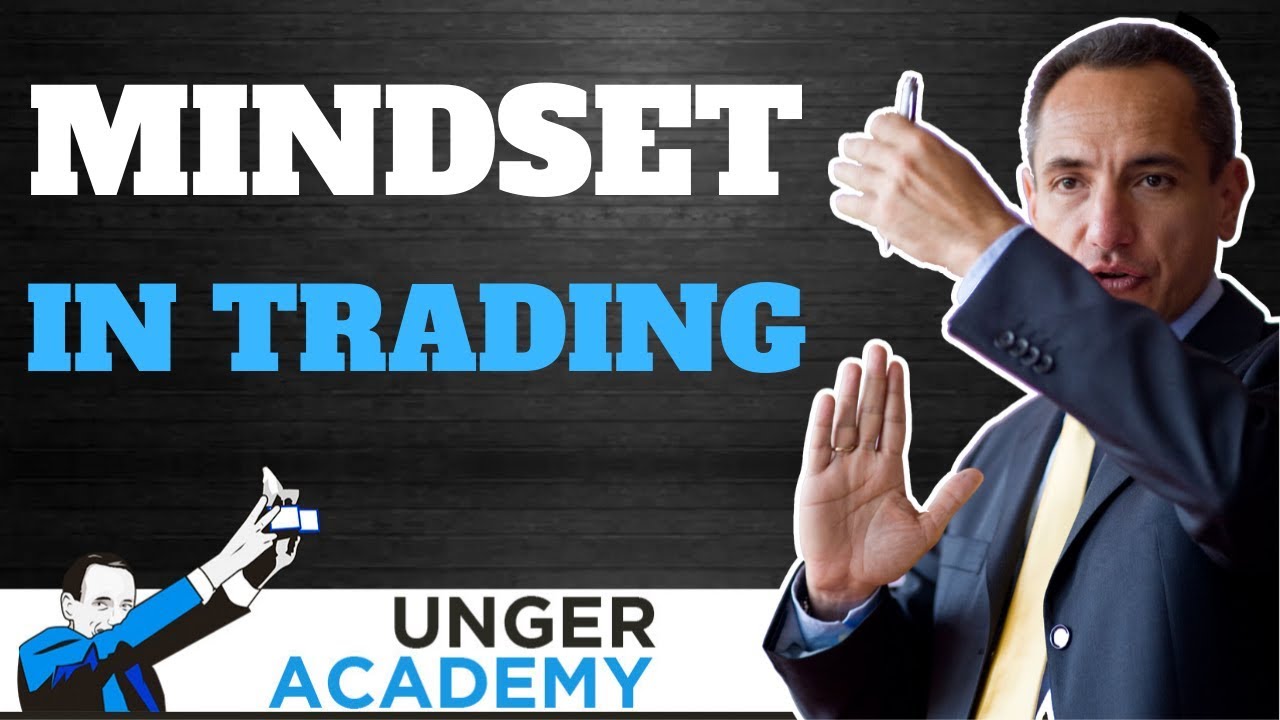 Mindset in Trading and in Life