RBOB Gasoline futures reside in the energy sector and share a good degree of correlation with Crude Oil prices. RBOB has a high Big Point Value and significant excursions that make it a decidedly heavy market that can be difficult to trade.

In today's video, we show you two strategies from our portfolio that are performing very well on this future.

Both follow trends and leverage the typical intraday recurring behavior of this market.

By watching this video, you'll learn:

- The rules of the first strategy, which enters at the breakout of the Donchian Channel

- The rules of the second strategy, which enters at the breakout of the high/low of the previous session

Hey everyone! One of the coaches of Unger Academy here and welcome back to our usual chat about the strategies in our portfolio that have performed the best over the last period.

So now this week we're going to be talking to you about an energy future, the RBOB Gasoline.

This future is highly correlated to the price of another energy market, which is Crude Oil. And as I've already mentioned, it belongs to the energy sector, together with Crude Oil, Heating Oil and Natural Gas futures.

So today I'm going to be showing you two strategies that exploit two very well-known behaviors of this market: the trend-following tendency and a sort of a bias that characterizes the price trends of this market.

But let's go and take a look at the first strategy. This is an intraday strategy, so positions are opened and closed within a few hours.

The long positions are opened between 10:45 and 15:15 Exchange Time, that is to say New York time in this case.

And the system will buy at the breakout of a channel, the Donchian Channel calculated at 180 periods. Let me show it to you... Now it's loading... Ok, here it is.

As I was telling you, we will open the short trades in the first part of the session and the long trades in the second part. And this will happen only in the case of a breakout either of the upper channel or of the lower channel.

This strategy was developed in 2017, more precisely in June 2017, so around this point here. And it is a strategy that certainly makes a lot of entries.

In addition, RBOB is a very heavy market. Just think that a single point of this future, so the Big Point Value, is worth as much as $42,000. So this gives you an idea of the extent of the moves of this underlying.

So even an intraday strategy such as this proved to be able to make remarkable profits and reach good average trade values, despite the very high amount of trades that it makes.

These are the net results. In fact, we've already considered commission costs and slippage. And the reason why we did it is that RBOB is not a very liquid market and consequently, to better evaluate the strategy's performance, we decided to also include the costs.

So this is the equity line produced by the system. We've seen that even in out of sample, this strategy has given good results. It was certainly a fluctuating performance and sure, this is a pretty heavy strategy. However, RBOB is a pretty heavy market itself, so it's not that easy to "tame" it, let's say.

Despite this, the annual performance has been excellent, especially in the current year, which as of now is the best year in terms of out-of-sample profits.

Now let's move on to the second strategy that I wanted to show you today. It also works on the RBOB Gasoline and exploits more or less the same behaviors exploited by the previous system.

In fact, it also leverages the fact that RBOB tends to rise in the second part of the session and fall in the first part.

However, the trigger is different from the previous strategy. In this case, we're working on a 60-minute chart, and we open the short trades if in the 9pm bar... Because you see it here, it starts at 9pm and ends at 10pm... So if within this bar the market breaks through the low of the previous bar, which is this level here... this is where the strategy entered.

And of course, vice versa for the long side, where we'll wait for the bar that opens at 11 exchange time and then closes at 12. If we break through the high of the previous bar, then we will enter with a stop order.

This strategy's performance has also been pretty stable in time. However, take a look at how ugly the first out-of-sample year was.

So by seeing such results, we could have said, "Hey, let's stop trading this strategy. Probably it doesn't work anymore!". But we didn't discard it and with some patience, we've waited for it to resume working.

We can see a nice progress also by looking at the equity line. We developed this strategy back in 2018. And as you can see, in 2019, it went through a very strong drawdown. However, over the years it managed to slowly recover.

Also in this case, we considered already the commission costs and slippage, so these are absolutely net results.

Okay, so if there is someone among you who's interested in the world of systematic trading, I suggest that you go and click on the link in the description of this video. From there, you'll be able to watch a free presentation by Andrea Unger, the only 4-time world champion of real-money trading. You'll also be able to get our best-selling book by only paying the shipping costs, or even book a free call with a member of our team.

And hey! If you liked the video, please leave us a like and, if you haven't already done so, please go and subscribe to our channel and click on the bell to stay updated on the release of all our new videos and of course, all our new content.

And with that, we will see next time! Bye-bye! 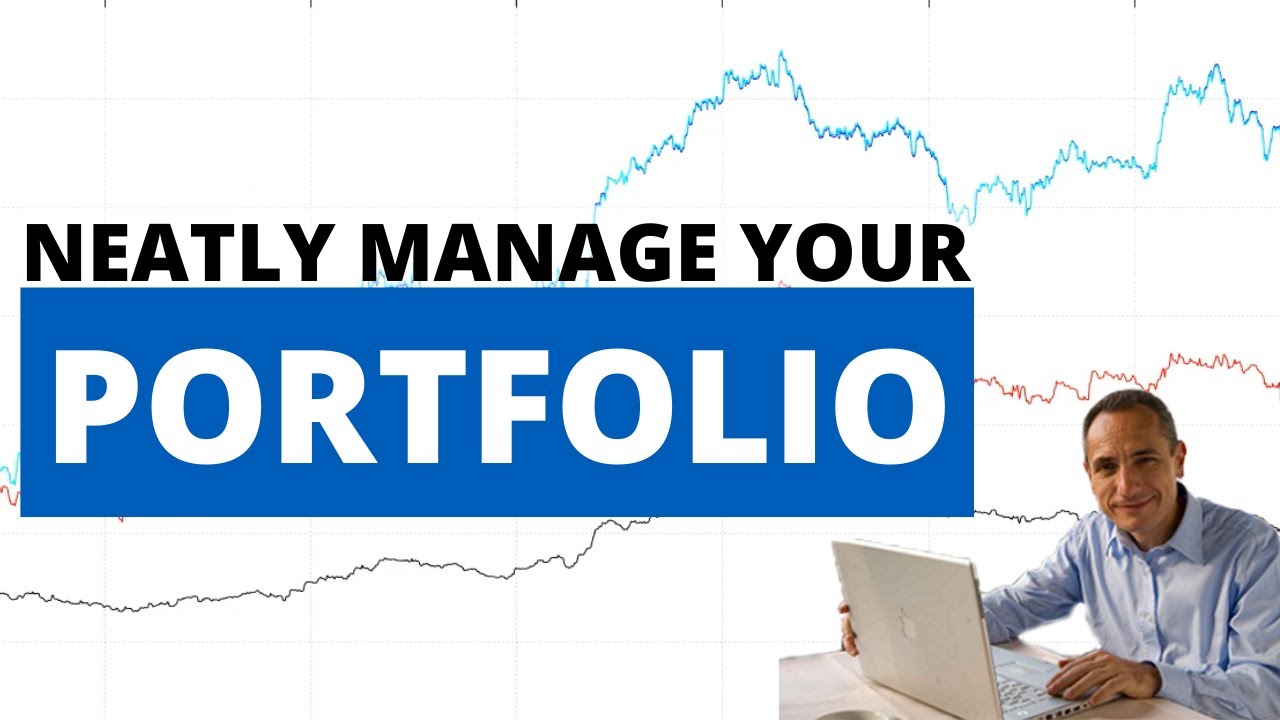 Effective Portfolio Management: How to Choose the Best Strategies for Live Trading 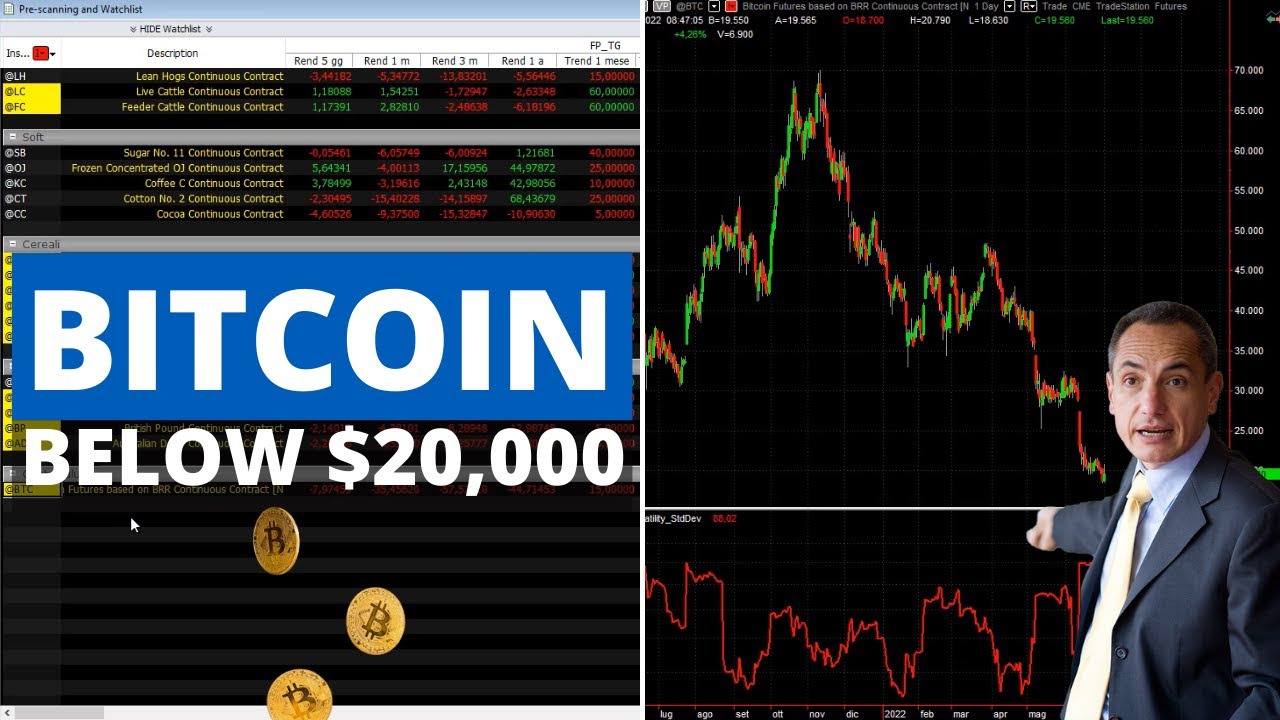 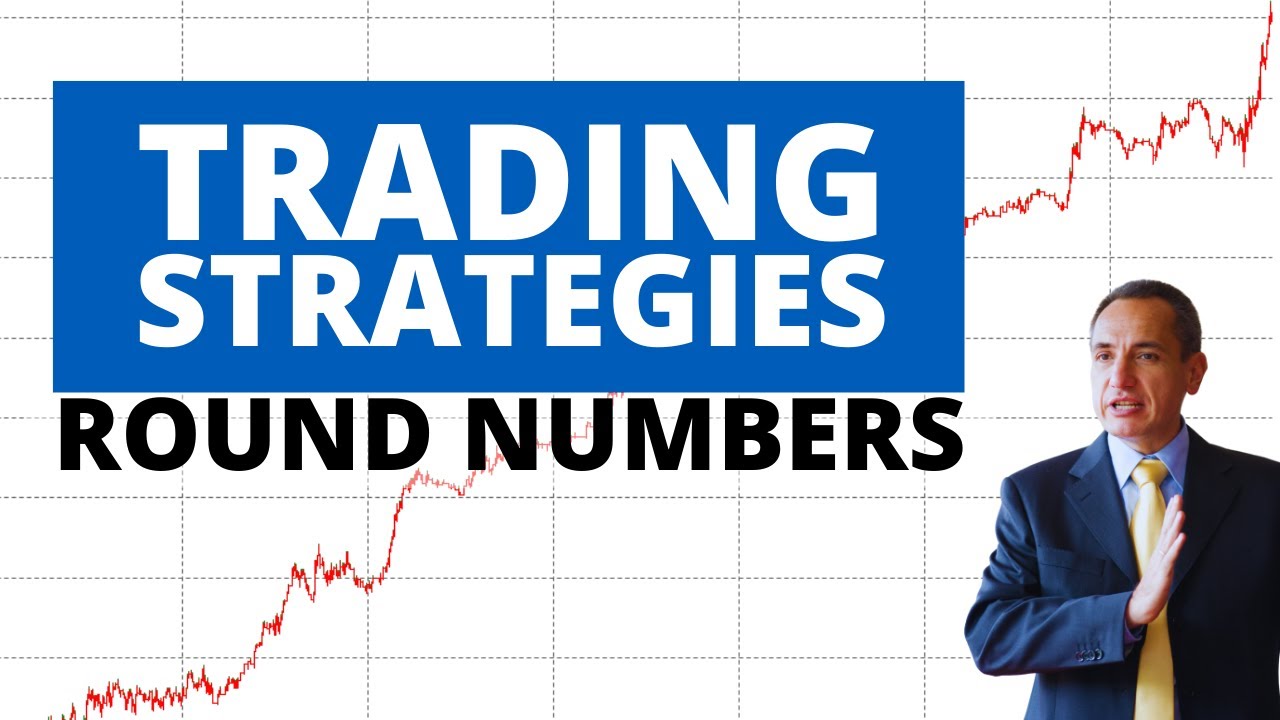 Trading Strategies with Round Numbers: REAL Performance in Different Markets