The Relative Strength Index (RSI) is an indicator created in the 1970s by Wilder Welles to evaluate the strength of a market.

It is an oscillator that uses the concepts of Up Close and Down Close to create a range of values from 1 to 100 that helps you identify overbought and oversold thresholds and understand how strong or weak a market is.

To deep dive into this topic and explain in more detail how the RSI works and how you can use it in your trading systems, our coach Davide made two videos.

In this first part, Davide explains what the Relative Strength Index is, what it is for, and how it is built, while in the second part he will show you two operational examples of how it can be used in systematic trading.

Hi guys and welcome to this new video. I’m Davide Tagliabue, one of the coaches at the Unger Academy. Today I want to speak about another very famous indicator for those who work in the markets. It's called Relative Strength Index, also known as RSI.

Why do I want to speak about this indicator? Well, because I think it's extremely useful to know how it is built. So as usual, I don't want to just show you a curve under a chart, but I’d like to tell you how to calculate it step-by-step.

Of course, the goal is to find new edges in the markets and be profitable with our trading systems. After the theoretical explanation, in fact, we will see together a couple of approaches to understand what can be done with this number. Before starting, however, if you haven't already, I invite you to subscribe to this channel by clicking on the bell so that you can stay updated on the release of new videos.

Up e Down Closes

Now, let’s take a look at the process of calculating this oscillator. First of all, I'd like to point out that, like the ADX, this oscillator was also made by Wilder Welles in the late seventies and it was presented for the first time in the book called “New Concepts in Technical Trading Systems”.

In our case, since we are considering 7 bars, the Relative Strength is written as RS7 and is calculated by dividing 15 by 9.5, which makes 1.58. Now, this is not really the division of a sum but rather the division of an average. In fact, we should do: 15 divided by 7 divided by 9.5 divided by 7. However, it's pretty obvious that dividing both numerator and denominator by the same number we end up with the same results, so we can simply consider the sum of the Up Closes divided by the sum of the Down Closes.

Another observation: we are now going to build a simple moving average. In reality, the construction of the RS takes place through an exponential moving average, so the concept is slightly different and that's what we find in Wilder Welles's book, and in the platforms, so on MultiCharts, TradeStation, etc., but I guarantee you that this difference really isn't that important. What is actually important is that you know where this number comes from. And it comes from an average of closes.

So summing up a little bit what we have found so far, for these 7 bars we got the sum of the Up Closes, the sum of the Down Closes, and the Relative Strength.

Let's see what happens when we set the RS equal to zero in this formula. We get: 100 minus 100 divided by 1 plus zero equal to 100 minus 100, and so the Relative Strength Index is equal to zero. So zero identifies a maximum oversold threshold because in this case we have 7 consecutive Down Closes.

Conversely, in the opposite case, we see that the Down Closes are instead equal to zero. So what's going to happen in this case? I only have positive Up Closes – and no Down Closes - so 7 Up Closes for 7 times in a row. So what's the RS in this case? It is equal to a number divided by zero, and a number divided by zero is equal to infinity, so we would have an infinite Relative Strength. Going back to the RSI, we have 100 divided by a huge number, which therefore is zero. So 100 minus zero is equal to 100. As you can see, we were able to put a concept of relative strength on a scale from 0 to 100.

When we will analyze the trading system, we will identify two thresholds, the overbought and the oversold one, and these two thresholds will be our entry levels.

Finally, I'd like to show you the parameters recommended by Welles, so the most canonical ones. Now, Welles recommends considering a 14-day time horizon, so considering 14 periods and using daily candlesticks. He also recommends using the Closes. Why do I say that he recommends using the Closes? Because if you think about it, there can actually be other ways to build the RSI. We used the concepts of Up Close and Down Close here, but we could also use the Opens, the Highs, or the Lows. I mean, Welles told us something but we could take the same concept and try a lot of different things.

Okay guys, the first video dedicated to the RSI ends here. Next time we will see together some open-code trading systems that are based on the idea of Welles, both in terms of operations, of the identification of entry levels, and of the use of the RSI as a filter.

If you haven't done it yet, I invite you to subscribe to the channel and click on the bell in order to remain updated on the release of new videos.

Finally, I'd like to remind you that in the description of this video you can find a link to a free webinar in which we give an introduction on how to build trading systems and create well-diversified portfolios of automated strategies. This is done by following the method of the 4-time World Trading Champion Andrea Unger.

Thank you for watching, and goodbye, see you in the next videos! 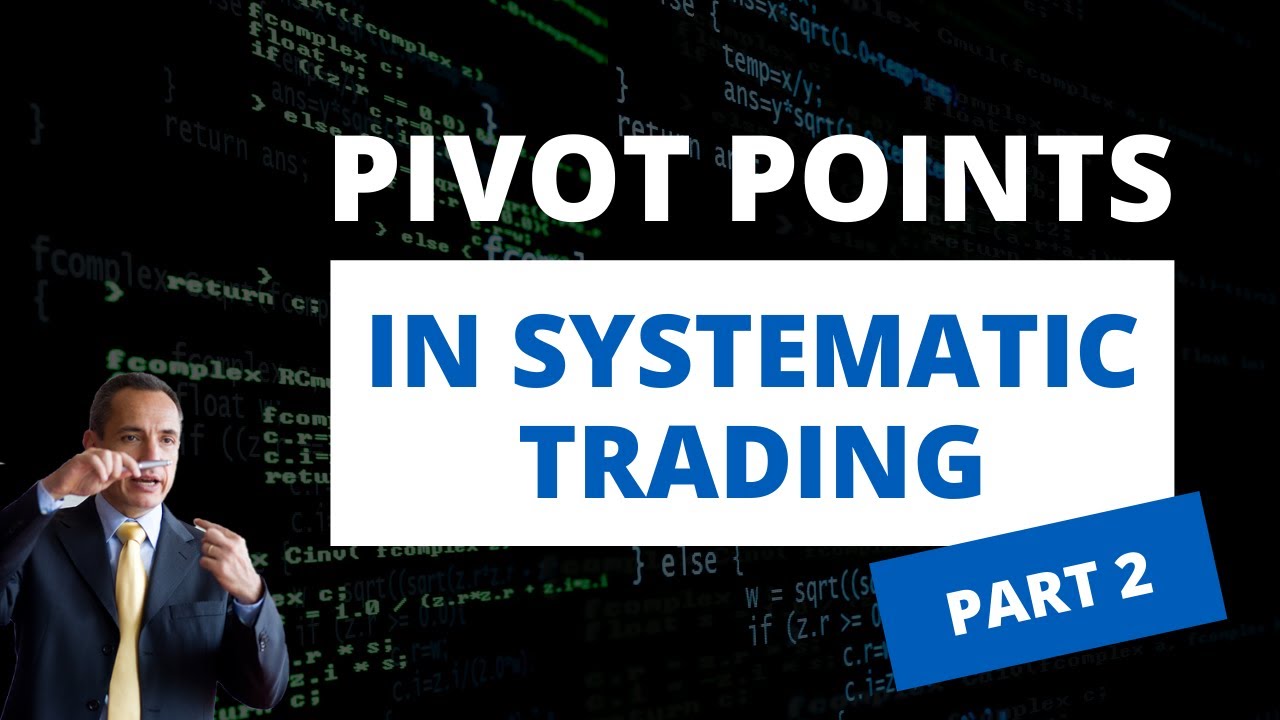 Pivot Points in Systematic Trading: A Test to See When They Do (Not) Work – Part 2 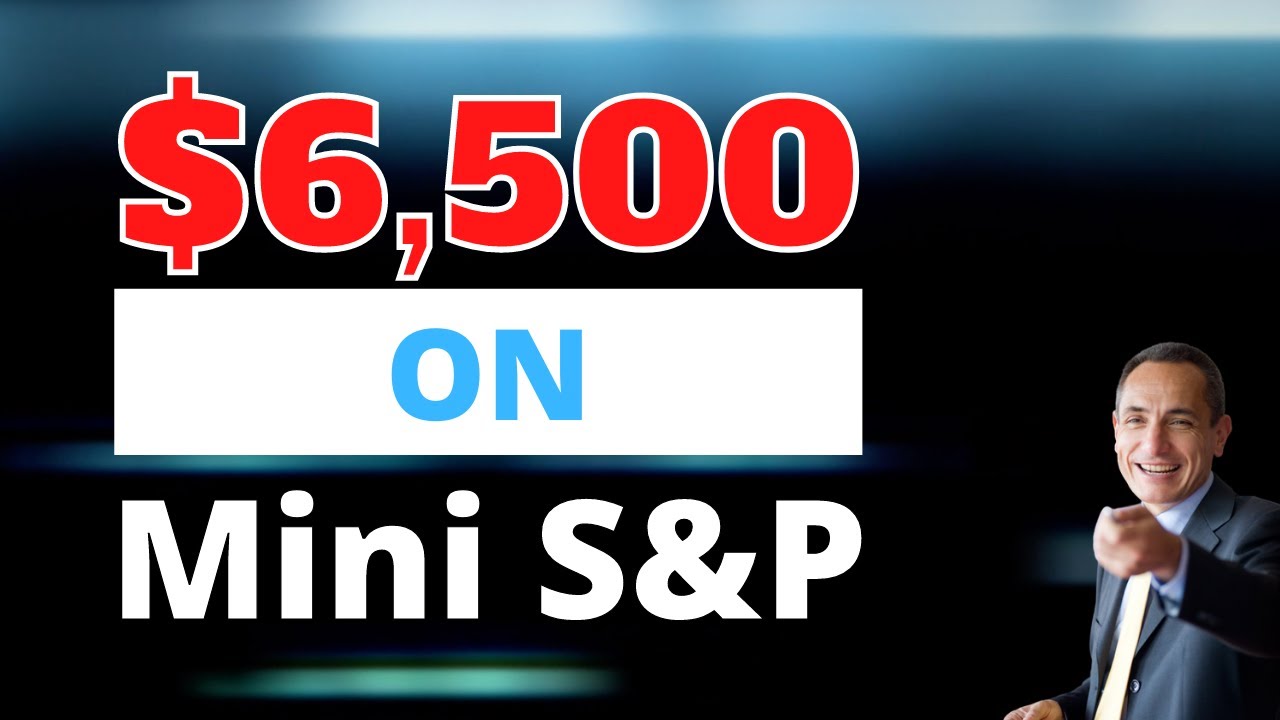 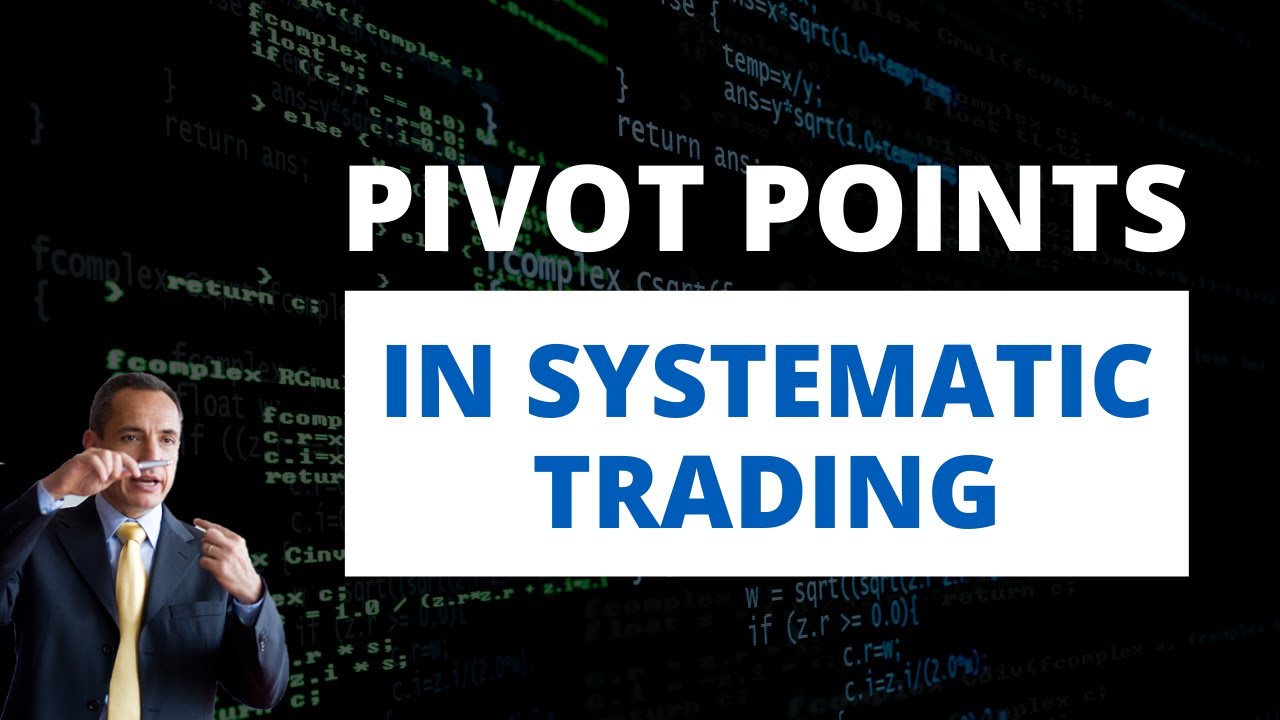 Pivot Points in Systematic Trading: A Test to See When They Do (Not) Work – Part 1