This week, the S&P 500, the index that tracks the performance of the 500 most traded US stocks, recorded a new all-time high.

In today's video, we'll talk about two strategies in our portfolio that have not only benefited greatly from this rise, but have also performed excellently over the course of 2021.

Both strategies operate on futures. The first is based on an important indicator, the Pivot Points, while the second on bias and exploits the recurring behaviors of this market.

Watch the video to learn more about how they work and how much they have earned in 2021!

Hey everyone! Welcome to this brand new video dedicated to the strategies in our portfolio that have performed the best over the last week.

One of the coaches of Unger Academy here.

Alright, so let's start with this video. In this last week of the year, we've decided to talk about the market - and the two strategies for this market - that have performed the best this year. Since these strategies have been performing pretty well for some time now, we may say that they can be "evergreen" ideas that can also be used in the coming months.

We're talking about the S&P 500 future, which is one of the world's largest and most traded futures. It represents the Standard & Poor's 500 Index, which gathers the 500 most capitalized stocks in the US, and this week, it recorded a new all-time high. So this is a future that keeps on setting new records. And today, we want to show you the two strategies in our portfolio that have performed the best on this future in 2021.

The first strategy that I want to talk about is the one you can see here. It's based on Pivot Points, which is a very famous indicator. And the particular thing about it is that the Pivot Points are not calculated using the extended session, that is, the session of the future that goes from 5 pm to 4 pm, but instead the so-called "cash" session, which goes from 8:30 am to 3:15 pm. Basically, this session corresponds to when the US stocks market is open and the stocks can be traded. In other words, the session we use corresponds to when the underlying market is open.

The strategy goes long when the prices are above resistance level one, which is above the Pivot Point (which is the red line). So we open the long positions on resistance level 1: When this threshold is exceeded, we go long on this level, which is this blue line. Vice versa, we open the short positions when the prices are below support level one, and we go short in continuation of the trend.

As you can see, this strategy performed very well last week. And as I've already mentioned, in the year 2021, it made excellent profits. I mean we can see it here.

This data starts from 2006. The strategy was developed in 2018, which means that it's been out of sample for over three years. And as you can see, it performed pretty well during the historical period that we are considering, both in the backtest and out-of-sample periods. So I recommend that you do give it a try.

Let's take a look at the performance year by year. As you can see, the year 2021 has been especially good for this strategy. It seems that this market is following the trends much more than it used to do in the past, and this is confirmed by the performance of the system in 2021, which was an extremely profitable year. So do yourself a favor, give it a try!

Alright, let's move on to the next strategy. Those who've been following our channel for some time probably already know this strategy. It's based on a bias approach and opens long and short positions on certain days of the week. More in detail, we go long on Tuesday, so in the second session of the week, and then we close the trades at the end of the Thursday session. Vice versa, we go short on Friday.

This strategy has been out of sample since 2017. It's been active in our portfolios for some time and has made some really good profits. The number of trades and the number of profits are in line with those of the previous years, also because in this strategy, there are no additional filters and conditions other than the times of day and the days of the week when to open the positions. So can see here that there's a more or less constant progression of the trades during the year since there are almost always two trades per week, with maybe a few short trades less than the long trades.

Here we can see its performance in the last two years. 2020 and 2021 are stunning, the two best years ever.

I've already told you about this strategy in 2020. Perhaps some of you will remember that during the pandemic, it managed to make excellent profits, and it confirmed its strength in 2021. This is really a simple and trivial strategy, and it has an average trade, you see it here, of around $140.

Obviously, the short side struggles more than the long side, which instead shines in its own light. And that's pretty obvious, considering that this market has gone up a lot. It set a new all-time high just this week, and that's pretty clear that the long side is at an advantage.

For the sake of completeness, let's also check out the equity line of the short trades, which all in all continues to do quite well, considering that what we see here is already net of commissions and slippage costs. Here's also the long curve, which succeeded in faithfully following the buy and hold of the underlying, if not to even outperform it sometimes.

I really hope that this video has helped you.

Please let us know your opinion in the comments.

In the description of this video, you can find a link to a completely free webinar made by the only 4-time world trading champion Andrea Unger, who explains the steps that you need to take to become an independent trader.

Thank you so much for watching this video. I will see you next time! Bye-bye! 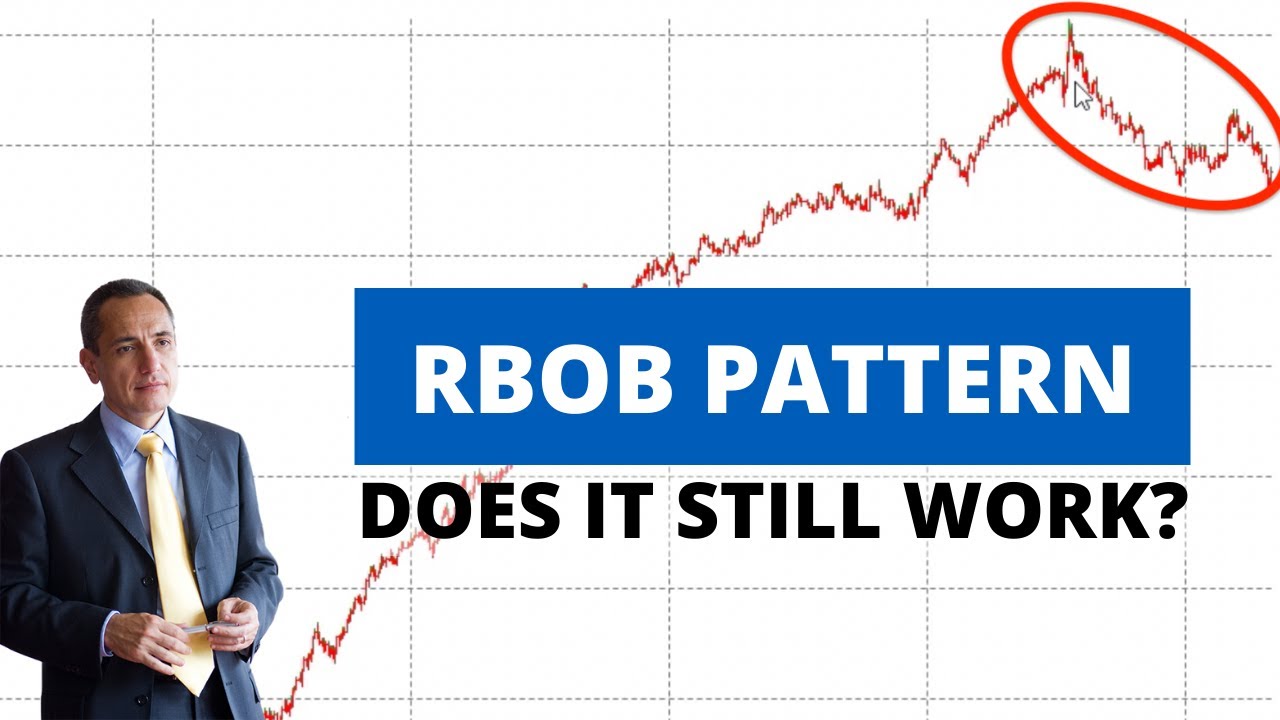 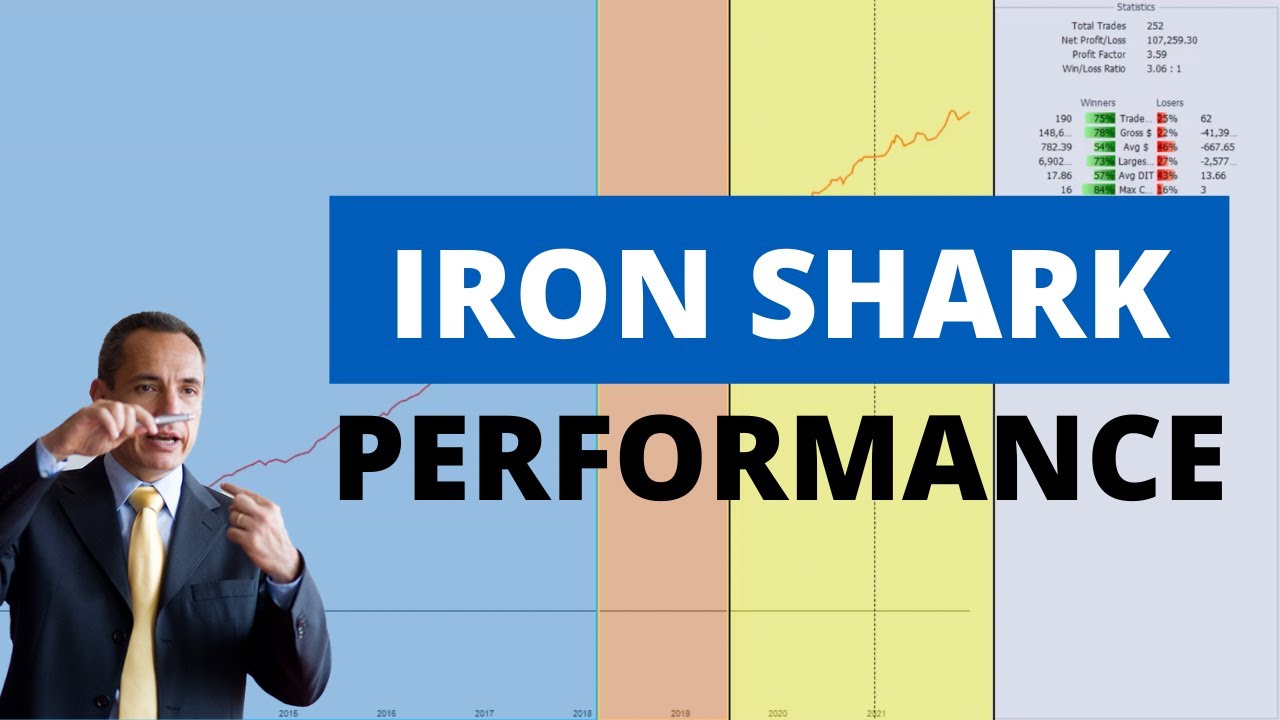 Iron Shark Options Strategy: How did it perform in 2021? Backtest vs Live 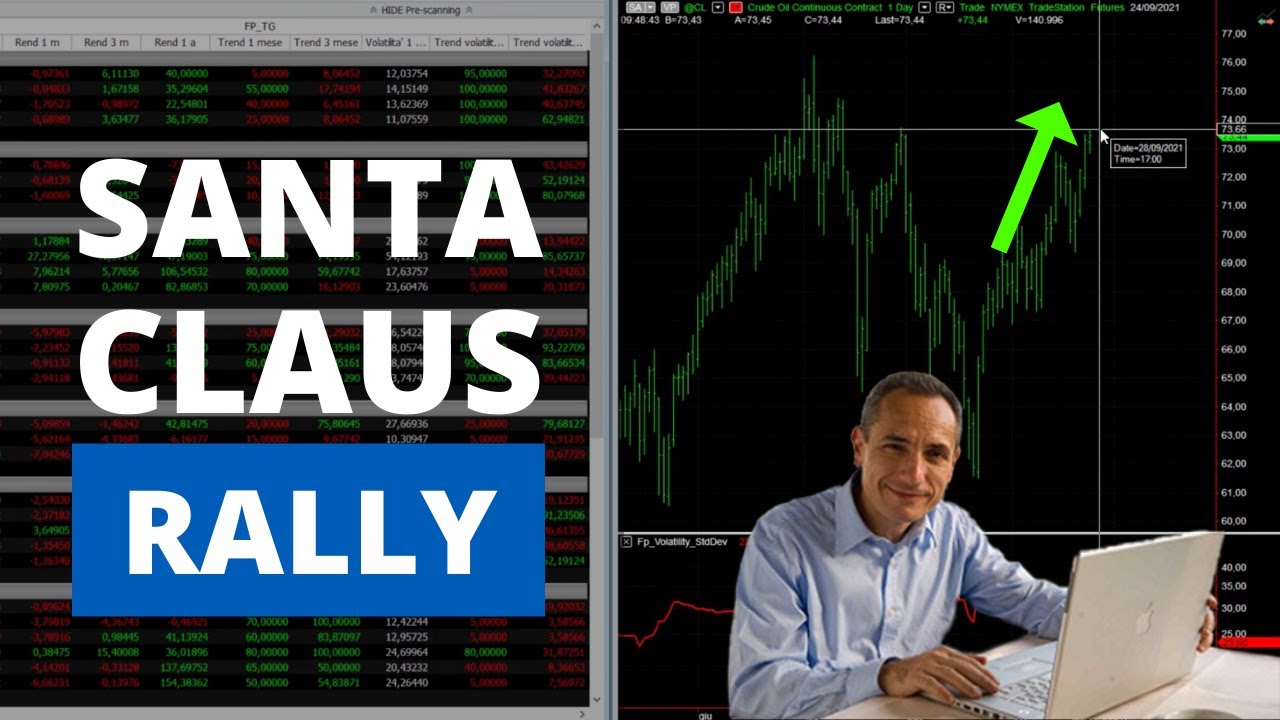