Why Is There a Limit to Scalability in Trading?

Hi guys, hi from Andrea Unger! Today I'd like to talk about scalability in trading and why there are some limits that prevent us from being able to scale in our trades infinitely.

Bill Gates, what a pushover! In 2008, I won the World Cup Trading Championships with a 672% performance. So, if I applied that multiplier to every year since then, I would easily gain as much as Bill Gates has earned throughout his career, and even more. So, I should be a millionaire by now… But wait a minute! There’s a problem here.

After that victory, I got an e-mail from a guy who wrote to me, "Hey, Andrea. If I give you $1 million, could you transform that into $4 million after one year and then into 16 after two?” Not only my answer was “no”, but I also told him that if anyone claimed such a thing, he should tell the police, as that would certainly be a scam.

The point is that championship performances are special and cannot occur in everyday trading. In contests you push risk to such high levels you would never dare to reach in normal trading.

Let’s leave championship performances alone and imagine a multiplier of just 1.20, which means a 20% annual retun. Year after year, you would obviously get to an incredible amount of money. But is this really possible to any extent and with any kind of approach? No, it isn't.

Indeed, the markets cannot accept the extremely large numbers of contracts you would need to do so. If you have a system on the DAX, you will trade it very easily with one, two or three contracts. However, as you increased the number of contracts, trading your system would become more and more difficult.

With 30 contracts, you'll start having some real problems, as your 30 contracts will start exerting a certain influence on the market. They won't affect the overall direction, but they'll cause some turbulence the moment you enter or exit.

So, actually, you'll never get the same fills you get with one contract when you enter with 30. And this applies to any market. Of course, there are markets which are very, very liquid, so you can trade very big, but even there you can't trade too big, because there's still a limit. There’s a limit everywhere.

Scalability in Trading Is Not Infinite

What kind of trouble? Even being satisfied with a 12% annual return, I would not be able to reach that objective with a $100 million account and my systems. In fact, most markets would not be liquid enough, or, at least, they wouldn’t offer the same conditions they offer to those who trade with one, two or three contracts.

Instead, if your position lasts 2 hours, those 10 minutes definitely make the difference and heavily affect the outcome of the trade. So, actually, you can’t trade to an infinite extent with your systems.

Imagine a scalper. A scalper knows that there is an immediate limit to what he's doing. He needs a counterpart to send his contracts out and so on. If the contracts can’t find their counterpart or they need to be filled on two or three different levels, everything changes. Small profits turn out to be losses. This is just an extreme example, but it applies, to a different scale, to any kind of entry and exit.

When it comes to scalability in trading, one should always keep in mind that it is not infinite.

Some positions can be scalable to a very high level, but there is always a limit. Hit-and-run methods obviously experience problems. They are hit-and-run, so, they can be hit.

So, guys, sorry about that. Bill is still there and I am still here, so I'll have to work a bit more to reach him!

Ciao from Andrea Unger! See you next time. 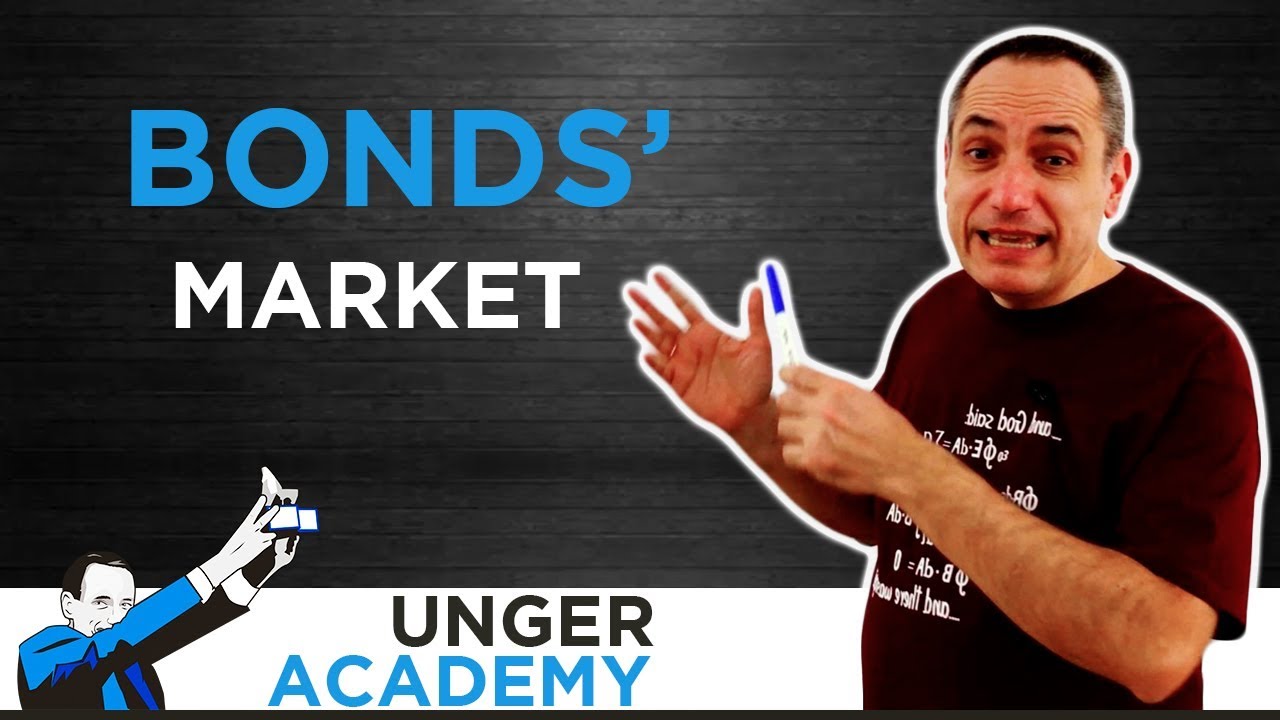 How to Trade the Bonds Market 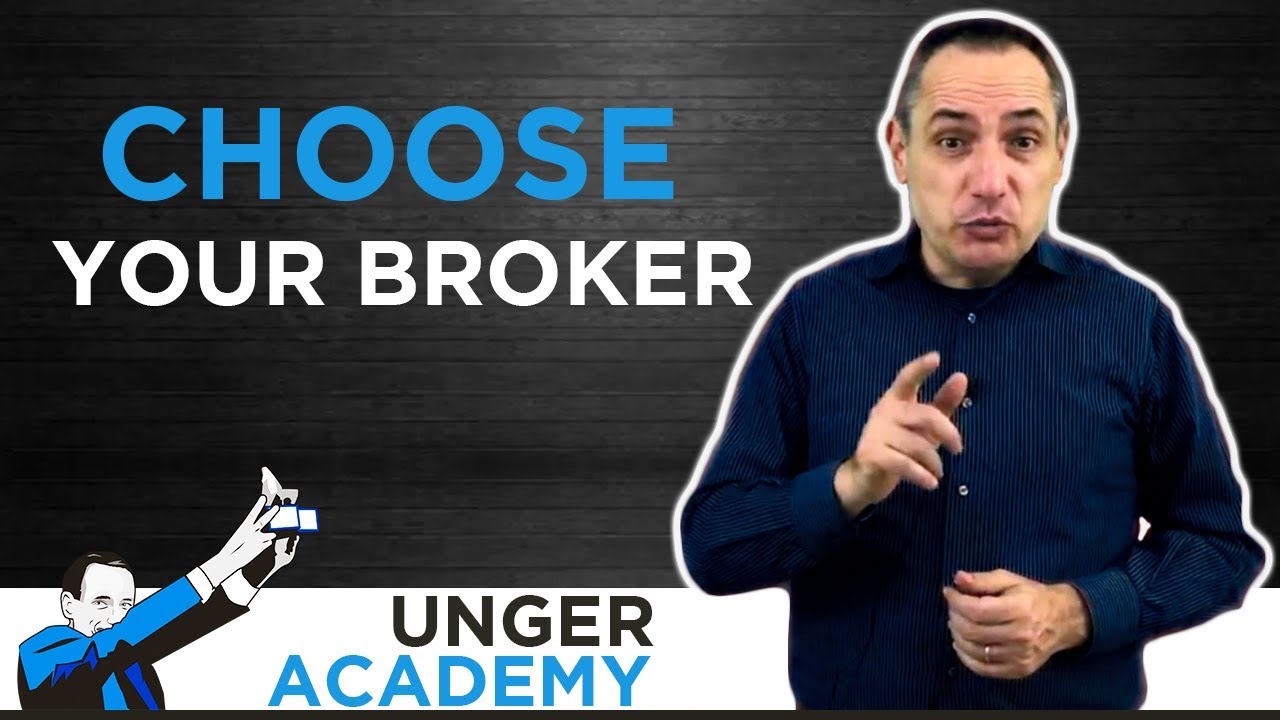 How to Choose Your Broker 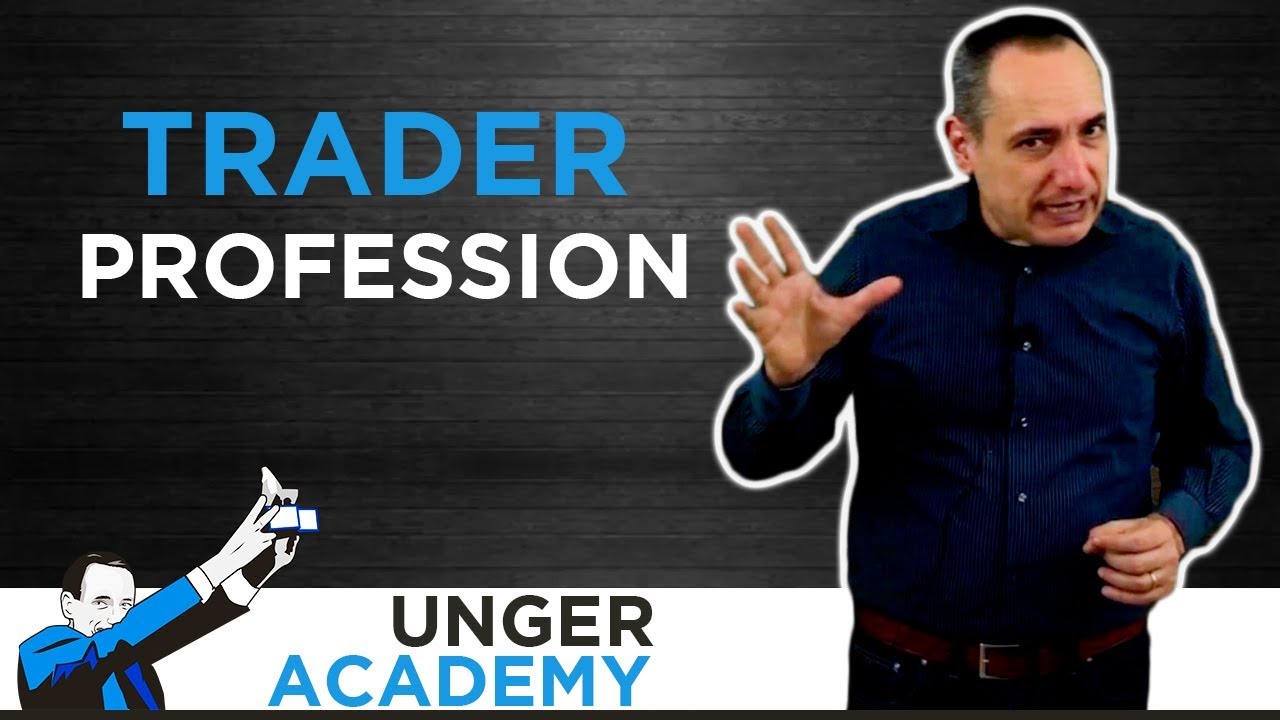