Among the numerous instruments listed at the CME in Chicago, you’ll find a very important currency future: the EuroFX EUR/USD, namely a future which represents the cross between the Euro and the US Dollar.

Like other currencies, the EuroFX has a predominantly mean-reverting behavior (also thanks to some regulatory bodies that limit fluctuations to avoid consequences on the real economy of the various countries) and is, therefore, suitable to be traded with reversal strategies.

In today's video, we'll show you two strategies of our portfolio that are performing quite well in this market.

By watching the video you'll discover:

- The recent real performance of these strategies

Hey everyone and welcome back! One of the coaches at the Unger Academy here, and this is our usual chat about the strategies in our portfolio that have performed the best over the last period.

Alright, so this week we're going to be talking about currencies and, in particular, about EuroFX, which is a future that is traded in Chicago and refers to the Euro-Dollar currency pair, so it's the Euro-Dollar cross but in the form of a future, so with quarterly maturities in this case.

In the last week, we've seen some downward movements, namely drops and some very strong sales of Euros, while, on the other hand, many US Dollars have been purchased.

So there was a bit of a "flight to quality" or at least a tendency to "stay in cash" in some way by investors, since both stock markets and also other products such as gold or cryptocurrencies, for example, are not providing any profits. While the dollar, on the other hand, is rising very strongly.

Automated strategies like the ones we use at Unger Academy have been able to take advantage of this moment of high volatility, particularly two strategies based on a reversal logic that I'm going to show you in this video.

As you probably know, currencies in general tend to have a more mean-reverting behavior, meaning that they tend to return to a mean value. This is because, as we mentioned before, these products represent exchange rates that have an impact on the entire community, so not just in Italy but also in Europe, America and the whole world.

Given these characteristics, it will be difficult – though not impossible - to see trends in these currencies, as in the case of the last period where there have been continuous downturns over time.

But these products generally tend to return to a mean value and remain within a sort of trading range, also because there are some regulatory bodies, such as the European Central Bank for the Euro and the Federal Reserve for the US Dollar, that are supposed to supervise and, if necessary, intervene to boost the currency or maybe depreciate it for some other reason.

So, we always remain in a sort of wide trading range, at least in the short term.

But let's go and see how these strategies have performed. The first one I want to show you today is a mean-reverting strategy that can work both in intraday and multiday mode, meaning that it can either close all open positions by the end of the day or after a few days. There is a check that is performed at the end of the day to see where the open position profit of the strategy is, so to see if the strategy is in a profit or not, and then the exits of the strategy are chosen based on the results of an optimization.

In the last period this strategy has performed quite well. Here we see plotted only the last 365 trading days, and in this equity curve, we've already included commissions and slippage.

It isn't the best equity line ever, or at least not the best we've ever seen, but I can assure you that we haven't been used to seeing particularly good results on currencies lately, so seeing results of this kind certainly gives us some hope.

Let's move on to the next strategy, which has also been able to take advantage of the big moves. Take a look at these long-lasting trades. Differently from the previous one, this strategy has no limits on the exits, even though the entry trigger is very similar.

Indeed we'll wait for a false breakout on the Bollinger Bands to enter mean-reverting and then for a stop loss or a take profit, set respectively at $2,600 and $5,000, to close, or possibly reverse the position, as occurs in these cases. See here on the top left, for example, also here.

This strategy in the last period has been able to perform pretty well, also compared to the previous one, which was nevertheless positive.

Here we've also included slippage and commissions, which, however, I must say, are quite low on this future.

For this future there is also a Micro contract available, so a contract that is worth 1/10th compared to this big contract. So instead of having a Big Point Value of $125,000, we'll only have $12,500, which makes the Micro contract definitely more scalable and within the reach also of those who don't have a lot of capital.

Alright. Everyone, we've come to the end of this video. So give these strategies a try!

We'll leave you a very useful link in the description of this video from which you can access a free webinar by Andrea Unger, our founder and the only 4-time world trading champion, or you can get our best-selling book covering only the shipping costs, or you even book a free call with a member of our team.

Please leave us a Like, if of course you liked this video, and remember to subscribe to our channel and click on the notification bell to stay updated on the release of all our new videos.

And with that thank you so much for watching! I will see you soon in our next video! Bye-bye! 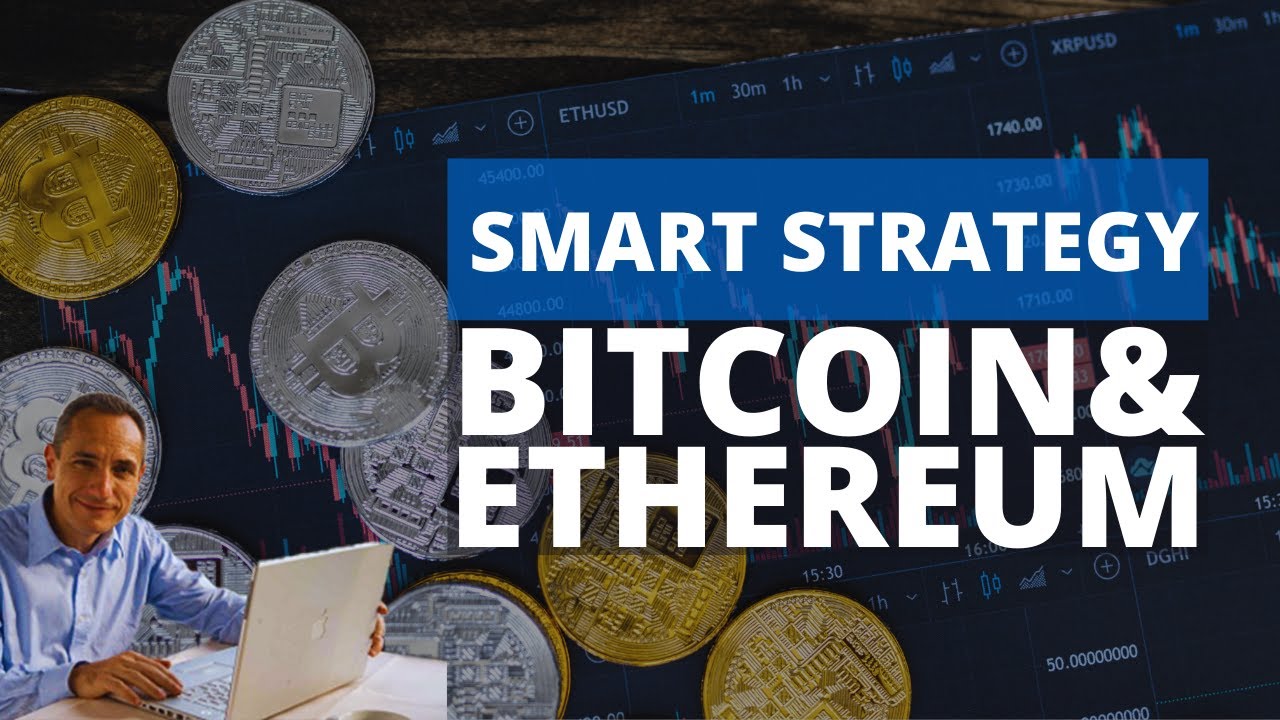 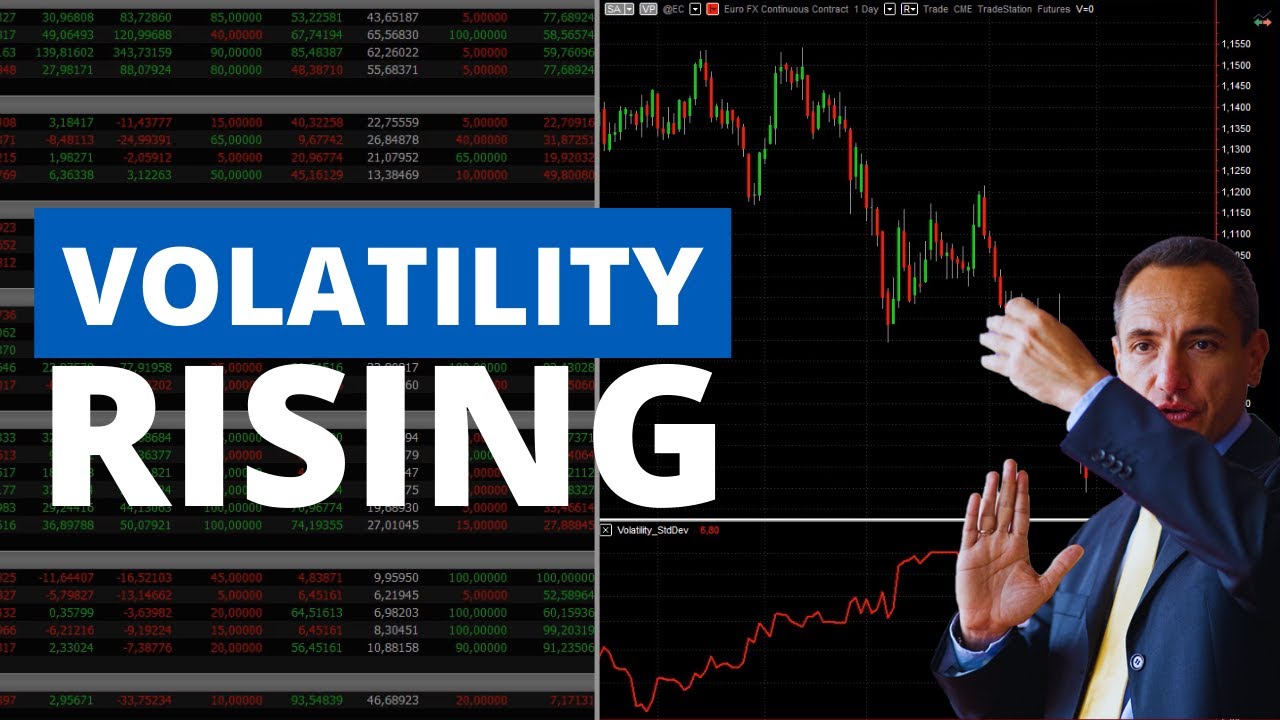 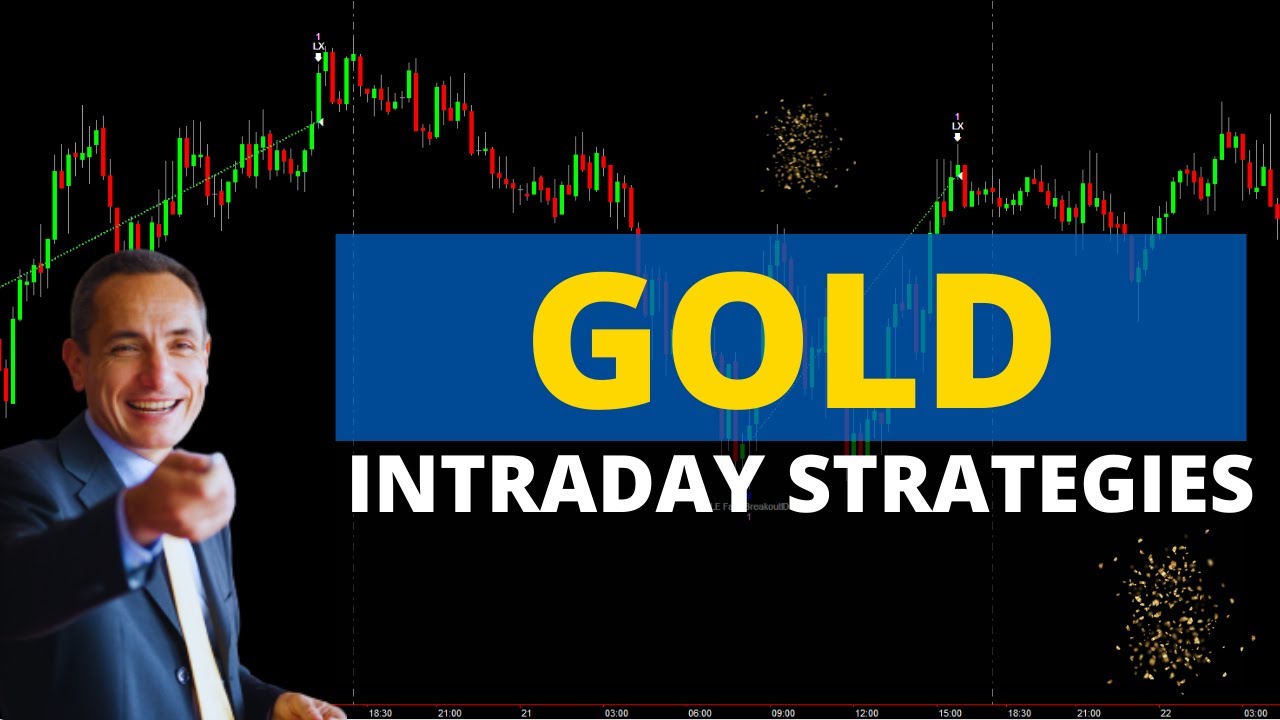