The Gold future is a heavy market that can be traded with different approaches.

In this video, we’ll show you two strategies for Gold that we have in our portfolio and that are performing pretty well ($6,800 in August).

These strategies are slightly unusual. The first one is based on a Bias approach whereas the second opens the positions only when prices reach round numbers that are multiples of 50 points.

Watch the video to learn more about how these strategies are built!

Hello everyone, and welcome to this new video dedicated to our portfolio of automated trading strategies.

This week I'm going to show you two particular strategies for the Gold future.

Let's start with the strategy you see in the lower part of the screen. It’s based on a Bias approach, and we can see that – apart from some of these irrelevant trades here (0:42), a good trade there, and a slightly more important loss here – over the last period, it made a series of good trades with excellent profits.

But let's go and see the equity line of the system. The equity line is very good. However, it went through a somewhat unlucky period at the end of 2020 and then at the beginning of the new year, which is the current year, so 2021, it resumed working very well and has also broken its historical highs.

This trading system is based on very simple rules that can be programmed using just a few lines of code. This Bias strategy opens long positions during the second part of the day, so in the European afternoon (we see it here) and opens short positions during the first part of the day, more precisely from 2 to 3 a.m. in exchange time, that is, in the European morning.

I suggest you go and try coding this strategy, which can work on other Metals besides Gold, including Platinum, Palladium, and Copper, where you may get some nice surprises.

Now let's move on to the next strategy. It also works on the Gold future, and it's a very particular strategy that opens positions when the market touches round numbers that are multiples of 50 points. In other words, this trading system works by steps of 50 points.

Let's give an example. Suppose the price of Gold is now 1,789.20. If it reaches 1,800 – and in fact, it's in a short position now – or 1,850 for example, or of course also down to 1,750, the system will place an order to open a long or short position. Depending on the direction of the market on the previous days, the system decides whether to enter long or short when the threshold is exceeded, that is, when a round number that's also a multiple of 50 points is touched. Let's take a look at the chart. In this case, where you see this tracer, the system opened a long position when the market reached 1,800 rising from below and bought at 1,800. In this other case, instead, the price touched the same figure, so 1,800, but from above, and the system opened a short position.

This simple strategy, which was built in 2019, is producing excellent results. Here you can see its performance since the beginning of 2020, with both the long and the short equity line performing well in alternate moments (and this is a good thing). The average trade is also very good. This is a multiday strategy that works on a quite heavy market. And considering that this has been out-of-sample for a couple of years now, these average trades are definitely stunning. So listen to me, try and build this strategy because it works very well.

However, if you decide to do so, remember to use a "data2" and create a custom future that doesn't back-adjust the data. If you use a back-adjusted instrument, you'll get absolutely misleading backtest results. For this strategy, you need to know what the entry levels were in the past, that is when the prices hit round figures that are multiples of 50. And of course, to do it properly, you need an instrument that lets you know what the real prices were. That's why I recommend that you don't use Continuous Contracts. Instead, create a data2 using a custom future that doesn't adjust the expired contracts and take as a reference the round numbers in that set of data. Doing this will allow you to know when the market actually touched round prices. 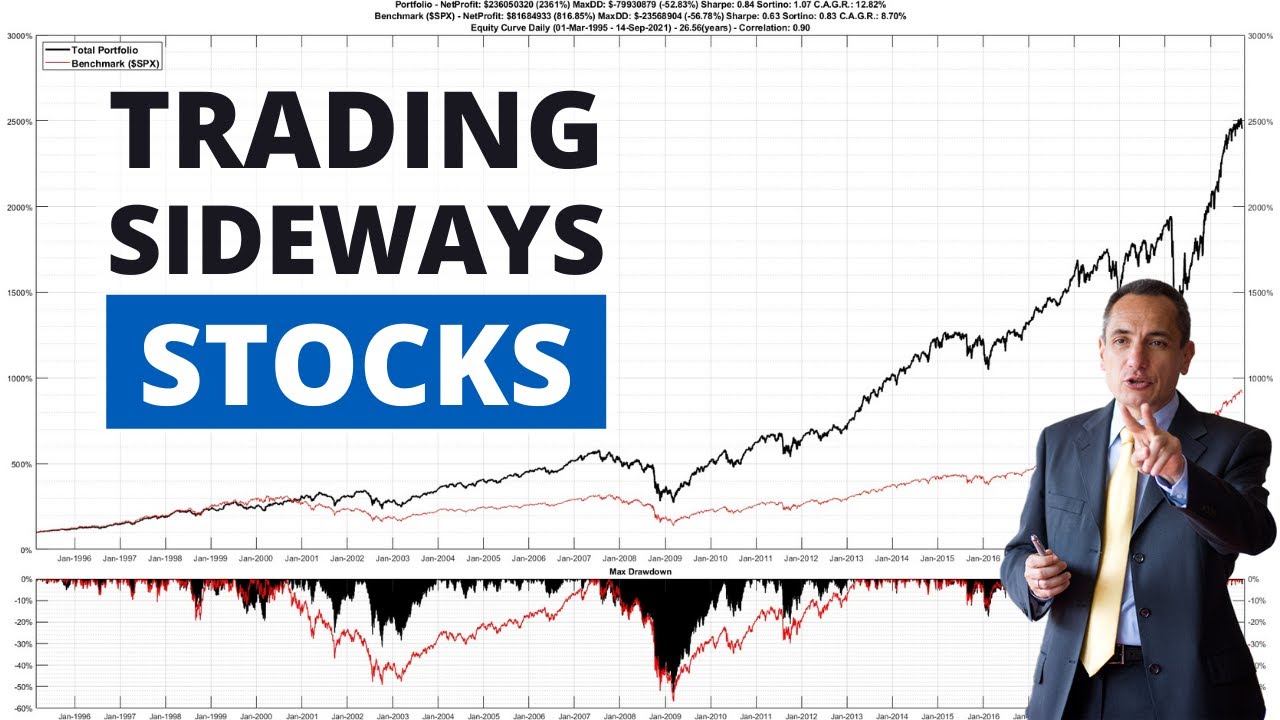 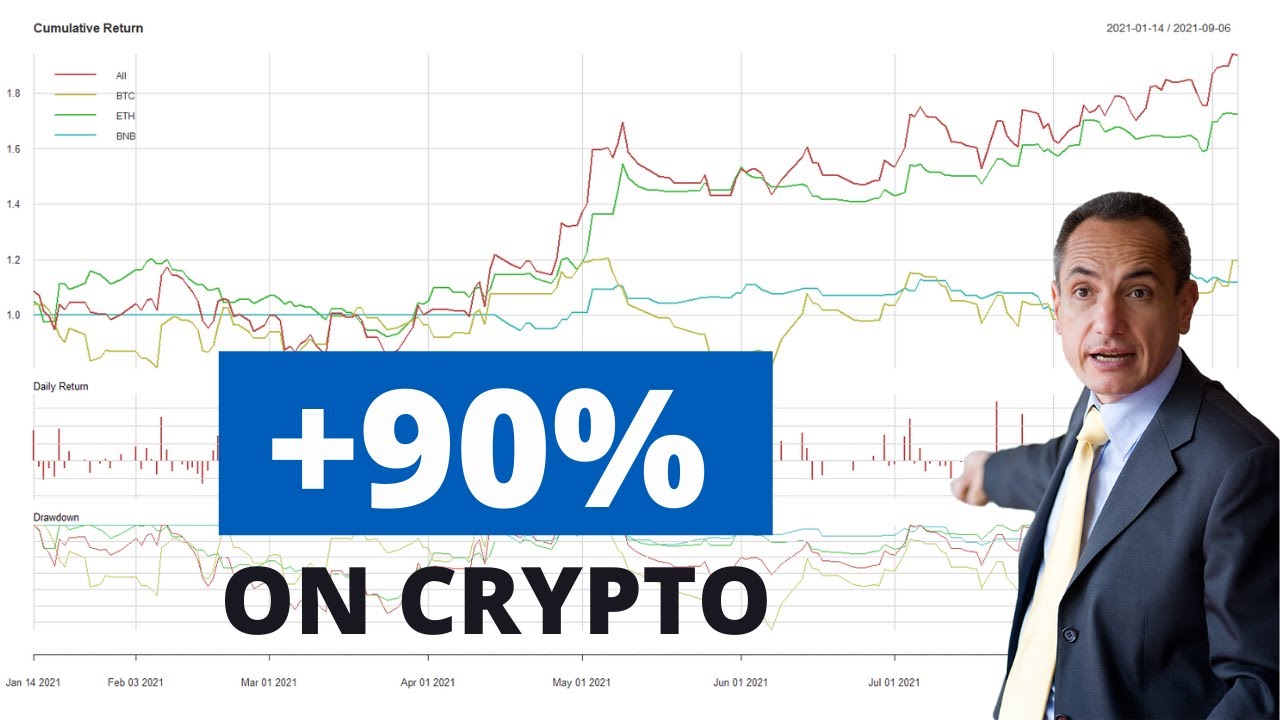 Crypto and Trading Systems | Our REAL Performance From The Very Start 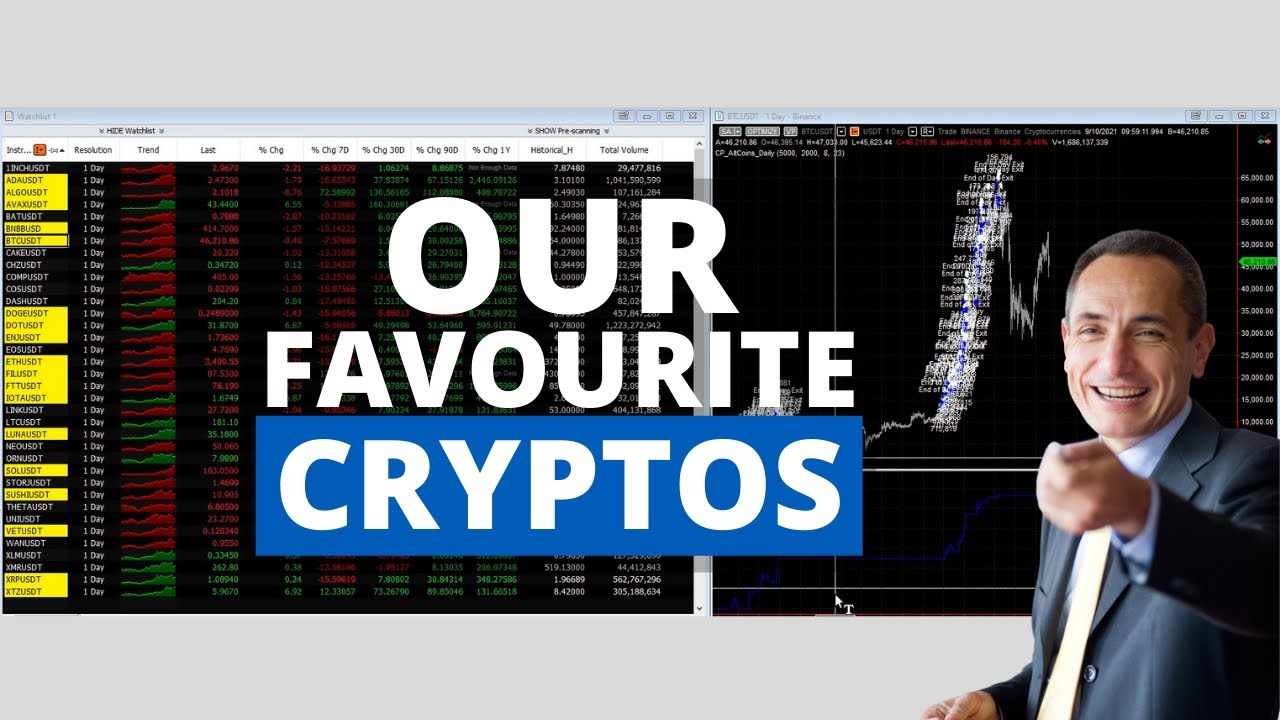 Markets: Focus On the Most Interesting Cryptos To Watch Right Now