The DAX (Deutsche Aktien Index) is the stock index that tracks the performance of the largest German companies. It's a rather heavy and liquid market that can easily be traded using different strategies.

In today's video, we'll show you two strategies of our portfolio that are performing very well on the related future.

One is a trend-following intraday strategy with breakout entries while the other is a bias strategy with long and short entries based on the days of the week.

By watching the video you'll learn about:

- The rules of the trend-following strategy and its real performance

- The rules of the bias strategy and its real performance

- An interesting tip to manage tight stop loss and profit target levels on the DAX.

Hey everyone! One of the coaches of Unger Academy here again and welcome back to our usual chat about our portfolio strategies that have performed the best over the last period.

Okay, so today we’re going to be talking about the DAX, which has performed particularly well with two different strategies.

The first one, which is the one you see below, is an intraday breakout strategy, so it enters following the market trends.

This strategy has a very tight stop loss, which could be dangerous to use from a certain perspective. However, our advice is that when you choose profit target or stop loss levels that are quite tight, such as in this case, you work with very fast timeframes. For example in this case, we're using a 5-minute timeframe.

This strategy was developed in 2017 and has continued working up until today. It went through a period in which it was sideways, more or less at this stage. Anyway, as you can see, even in out-of-sample, that is to say after it was developed, the strategy has been able to perform pretty well, contain the risks and also bring some very good benefits to our portfolio, keeping in line with the past.

Let’s move on to the next strategy, which is based on a bias approach and has struggled a bit more than strategies based on more traditional approaches.

The strategy opens the long positions on Tuesday and the short positions on Friday, which is the last day of the session. And also in this case, all positions are closed by the end of the day or in case we hit a stop loss or profit target.

This strategy was developed at about this point. And you can see that after development it started very well and then had a down phase that lasted for a couple of years. However, then it recovered and even reached new equity peaks.

So in my opinion, this is an important example because it proves that a single drawdown may not be enough to jeopardize the success of a strategy, although maybe in some cases it can even be worse than the ones seen in the in-sample phase.

So using some equity control tools could be helpful to manage strategies in such phases. For example, at Unger Academy we use our proprietary software, which is called "Titan", to evaluate the strategies period after period and avoid using the ones that are going through a period when they are not performing well enough

So at a certain point, when we saw that the strategy would have probably started working again, we resumed using it. So the message is, don't think that your strategies are over and done with! Keep them ready in your drawer because you never know how they may behave in the future. Maybe the market has actually changed its nature, or maybe it's just going through a particular moment or phase in which your strategies don't respond well to a logic that has always worked in the past.

So, guys, give it a try. The DAX is a versatile market that can be approached with different logics and strategies. Today we've seen a bias strategy and a trend-following strategy, but I can tell you that you can also trade it with mean-reverting strategies. So go on, give it a try!

If there is someone among you who's interested in the world of systematic trading, I'd suggest that you go and click on the link that you find in the description of this video. From there you'll be able to access a video by Andrea Unger, or get our best-selling book covering only the shipping costs, or even book a free call with a member of our team.

Please, leave us a Like, subscribe to our channel and click on the notification bell to stay updated on the release of all our new videos.

Until the next one, we'll see you soon, bye bye! 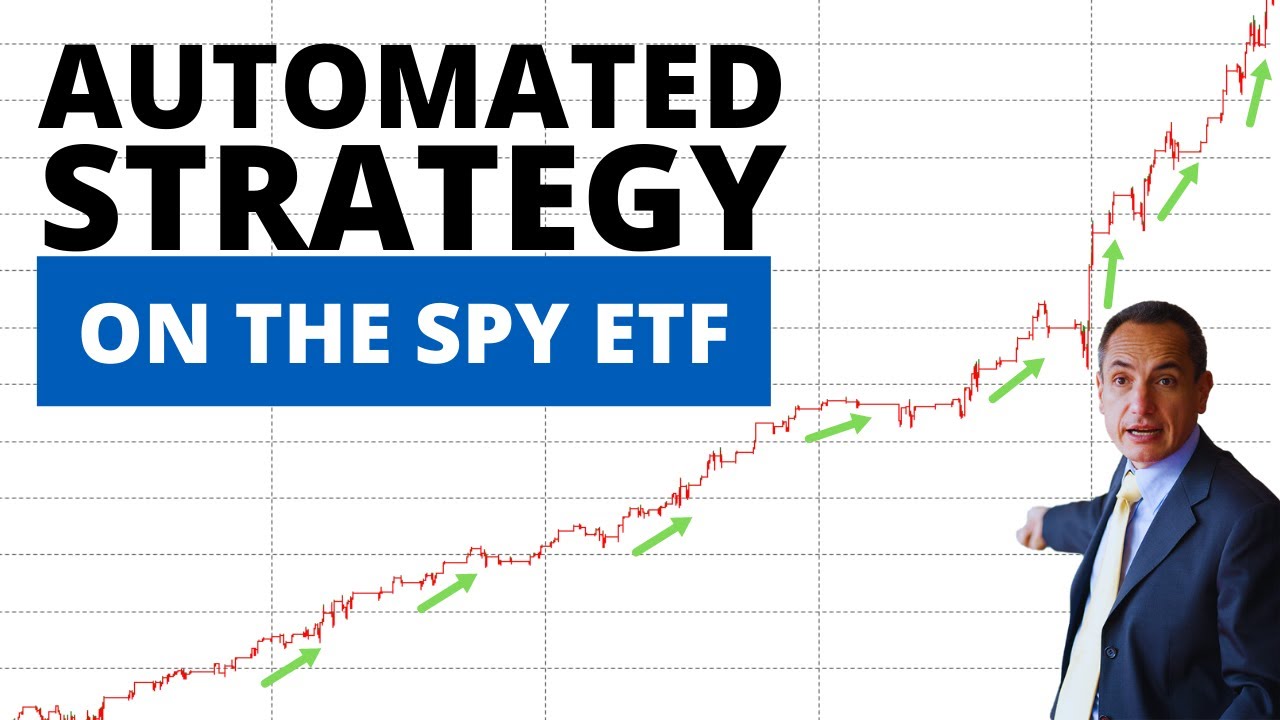 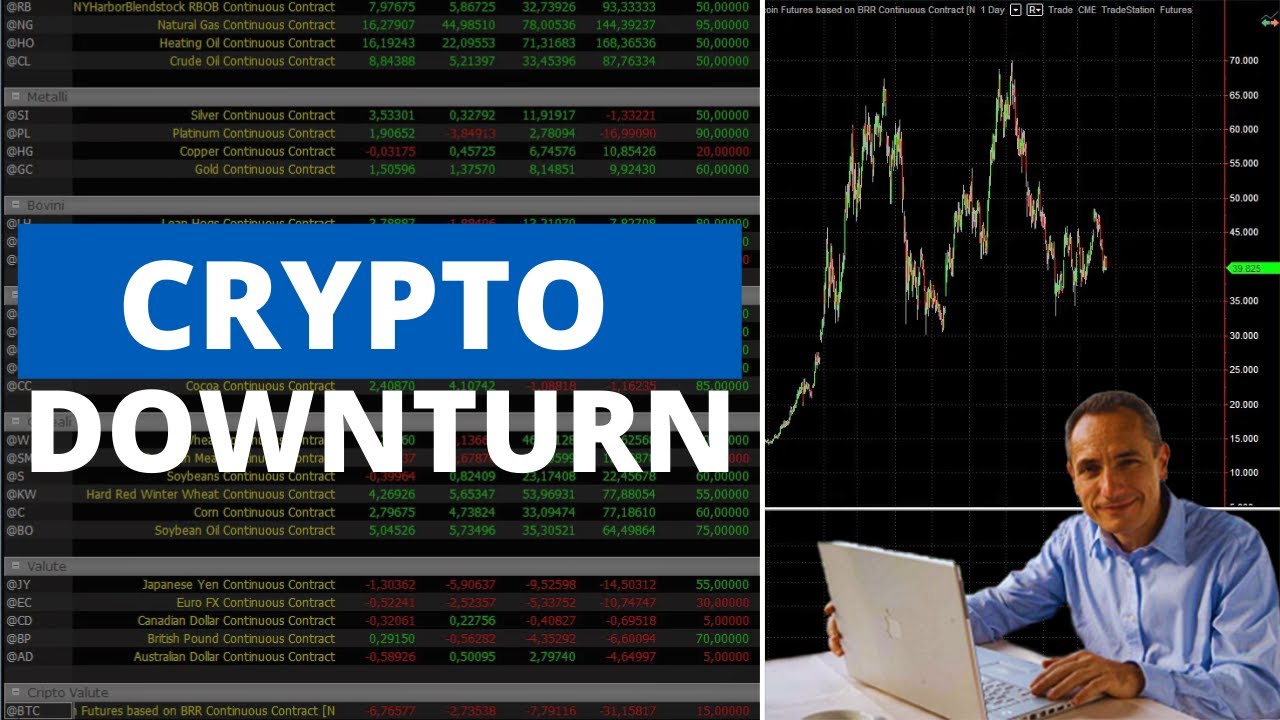 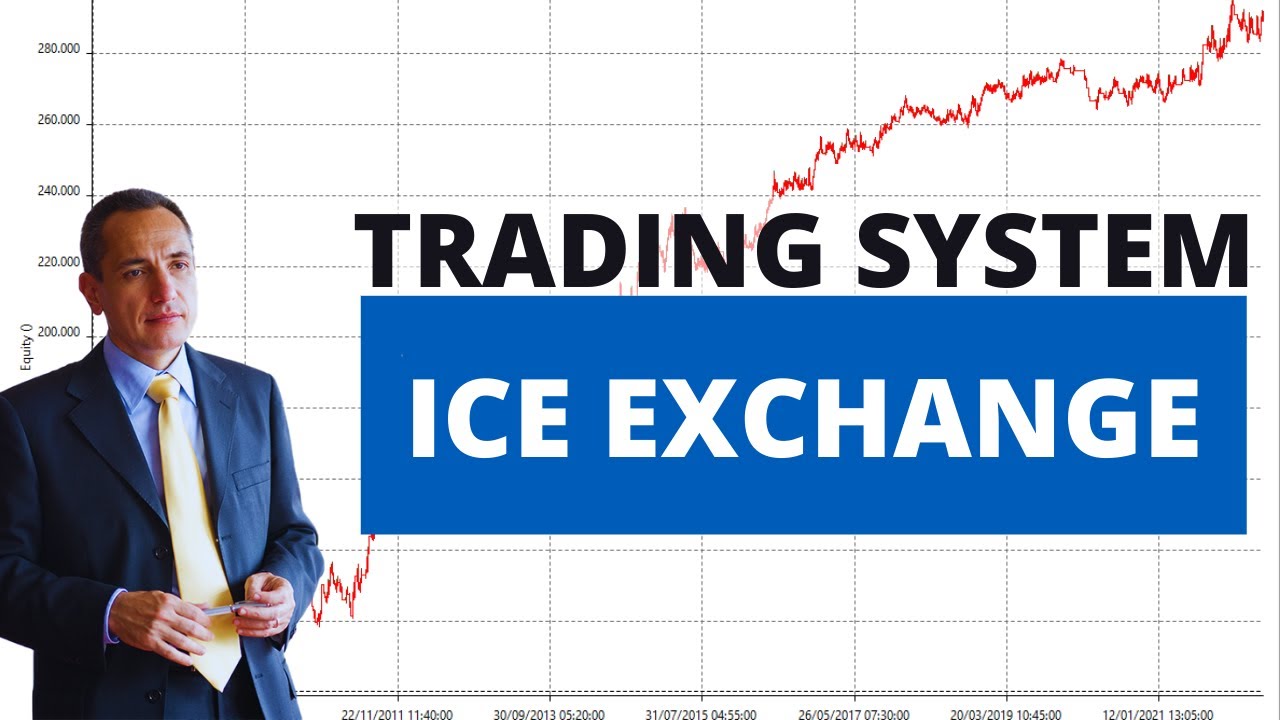