A brief update: I believe teaching helps you become a better trader. You get new ideas by talking to students... and there's enough money for everyone, even if more than 1 person trades the same strategy. From an entrepreneurial point of view, it makes sense because many people asked me to teach them how to trade. It's also socially useful to have you on guard about the many scams out there. Lastly, it's not free because "free" makes people lazy... Money makes them want to have a return on their investment.

It's important to pay attention to who you learn from, of course... but without a valid teacher, how can you learn something? In the end, what matters are only students results (and my students won the same World Trading Championship I won, which last 1 year - not 1 week - with real money) ;-)

“If you are a profitable trader, why are you selling education?” This is a question that comes up from many, many sources, and it’s a reasonable question. I was asking the question myself when I started looking for a good education in trading. I ended up at Larry Williams, a legend in trading, and he gave me a number of answers. But the best answer was when I saw his material, his approach; and starting from that, I was able to build my approach.

So, actually, I offer education, first of all, because it’s a help for all those who want to be serious in trading. So, “Okay, but you’re paid to do that.” Yes, I’m paid because it’s a value that I’m offering; it’s my time that I’m offering. It’s normal to be paid. It’s a matter of opportunity. It’s sort of business: an opportunity of diversification. I have income from education, I have income from trading. I don’t know when trading is profitable or not profitable; education is more stable. It’s a stability matter. So, look at it as an opportunity. Start thinking in a business tuned mind, and it will be positive also for trading; believe me.

“But if you make so much money, why do you need the money from education?” Yeah, that’s true. I don’t need that money, actually. I don’t need it, but if I gave out everything for free, if I did that, believe me, you would not value it. Because if I don’t value my material first, nobody could do it afterward. And if you don’t value what I give out to you, you would not use it the right way and you would not take full advantage of that. You must be committed; you must show me your commitment to purchasing education, and I give you my commitment to producing quality education—it’s a very simple equation.

If I go to learn to play tennis to Roger Federer, I would never say, “Teach me for free because you’re rich enough.” I know he’s dedicating his time to me; it’s obvious I have to pay for it. Well, I will never be a good tennis player in any case, but that’s a matter of age mostly. But it’s so reasonable, so it’s a misleading concept. Why? Because it’s obvious—this is the most obvious answer to the question. 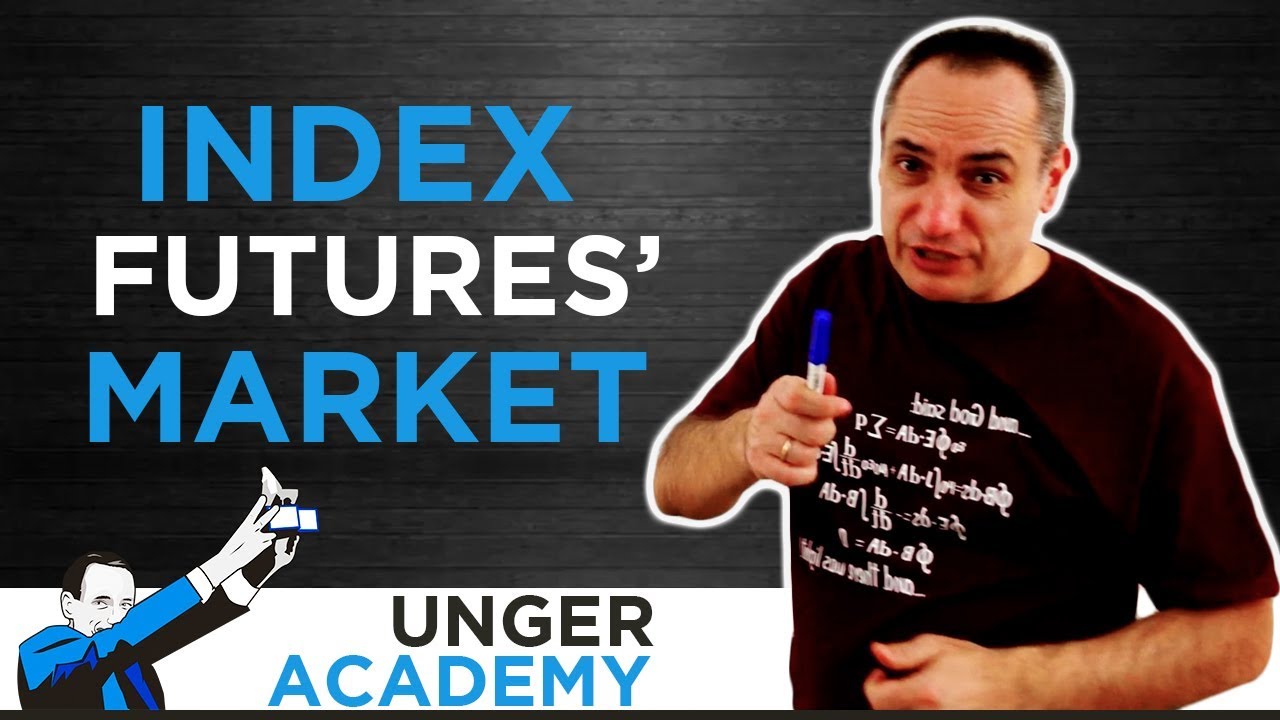 How to Trade the Index Futures Market 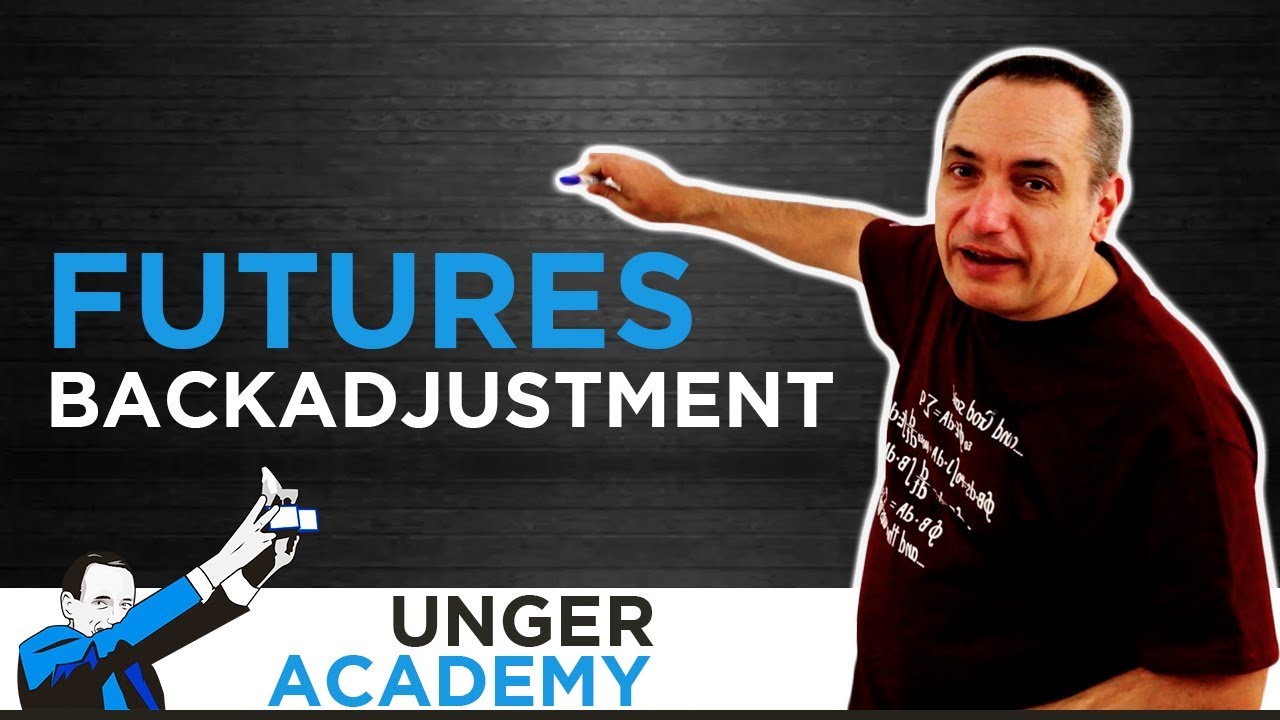 What is the Backadjustment of Futures? 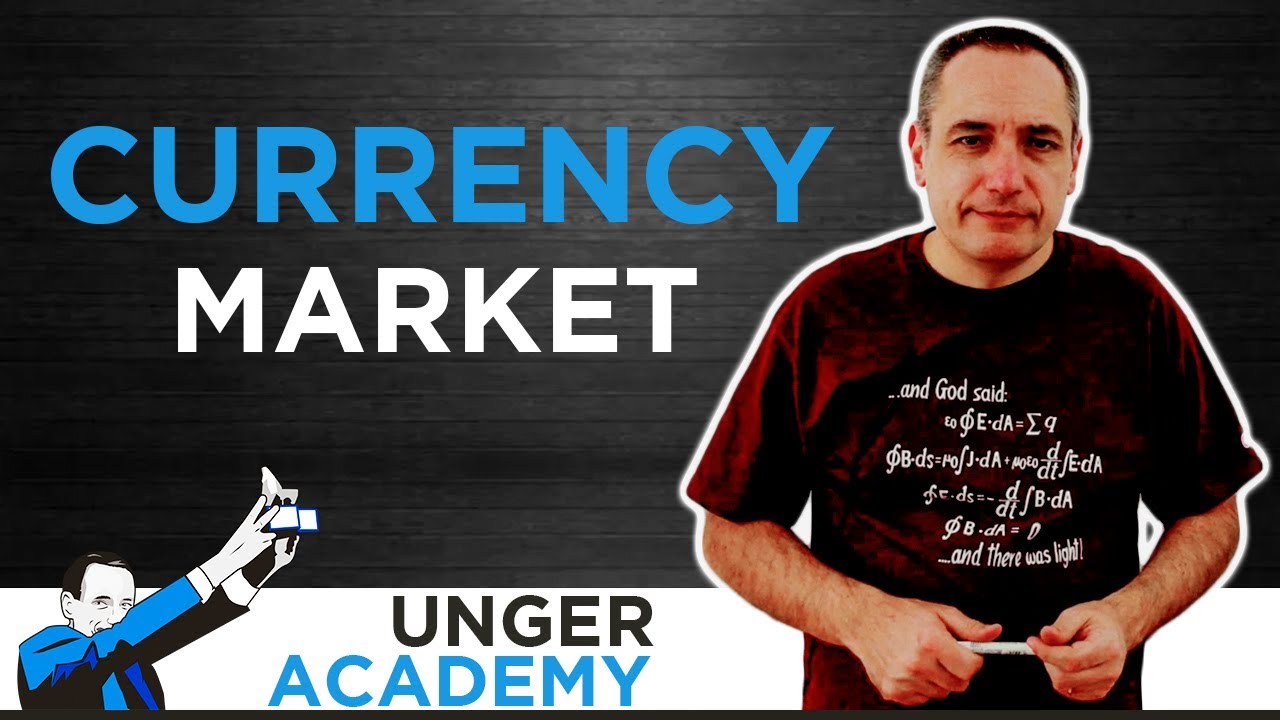 How to Trade the Currency Market