Hi guys, hi from Andrea Unger! Today, I’d like to talk about the Black Swan, although in a quite indirect way. What is a Black Swan? And what does it have to do with scams?

In trading, a Black Swan is a very rare event that normally has a disastrous effect on our accounts. The reason why it is black – this is a bad colour, in terms of luck – is that this rare event, which can consist in enormous moves or disaster cases, can actually wipe out our accounts, or even worse.

However, the Black Swan is not only a rare event all traders fear. In fact, it is also an excuse that scammers exploit. There are people who, taking advantage of the high visibility that the internet allows, claim incredibly good performances. The purpose of these incredible posts about awesome trading achievements is not cutting a nice figure but attracting victims. Actually, they are simply looking for some people who trust them, in order to ask them to trade their accounts.

After making people believe they are very good at trading, they offer to trade their accounts and then split the profits fifty-fifty.

The reason why many people trust these fellows and give them access to their accounts is that they are greedy and want the money. They believe to these people’s supporters, who claim that they made them gain a lot of money.

But what happens next? On a sad day, these guys come to you and desperately tell you that they lost everything due to a Black Swan. They claim that the day before, or during the night, a Black Swan occurred, and they lost all the money.

However, the Black Swan is only an excuse and the reason why they lost your money is another. Let me tell you about it in a rather simplified way. Most probably, these guys were trading two accounts, yours and another one of about the same size (let’s say they are both $10,000).

On each account, they opened very risky positions but in opposite directions. So, after a big move, your account went to zero but the other one doubled its equity, reaching $20,000. This is obvious, because they took the opposite direction.

So, what happens? They simply cry about the Black Swan with you and show that they are very good at trading with the other person. Then, as they gained $10,000, they take the half of it, which is $5,000. The other account owner is more than happy to pay this fee because he saw the incredible results. This is the person who witnesses that this guy is really good. Sooner or later he will also lose everything, but this is another part of the story, the second part.

So, actually, if somebody comes and claims they have incredibly high performances, don’t trust them. More in particular, don’t trust those people who offer their services to trade your money. This is not only risky, but it’s also illegal, unless they are authorized entities such as a fund or a bank or whatever.

Always keep in mind that there’s no easy money out there. This is very important. Trading is not a game to turn stones into gold. It can be very interesting, but it’s not the magic formula to print money.

If somebody claims he can do it, don’t trust them. When they come with incredible performances to show how good they are, don’t trust them. And please notice that, when I say “incredible”, I also mean 10% per month, which is a great and incredible performance. Do not think about contests, because they talk about standard trading. So, be aware that there is no easy money out there.

If you want to do something in trading, learn and study hard. And always be aware that there is no easy money. There is nothing like that out there. Trading is not a video game. It is a serious profession and you must be skilled and prepared to face it.

That’s it for today. See you in the next video! 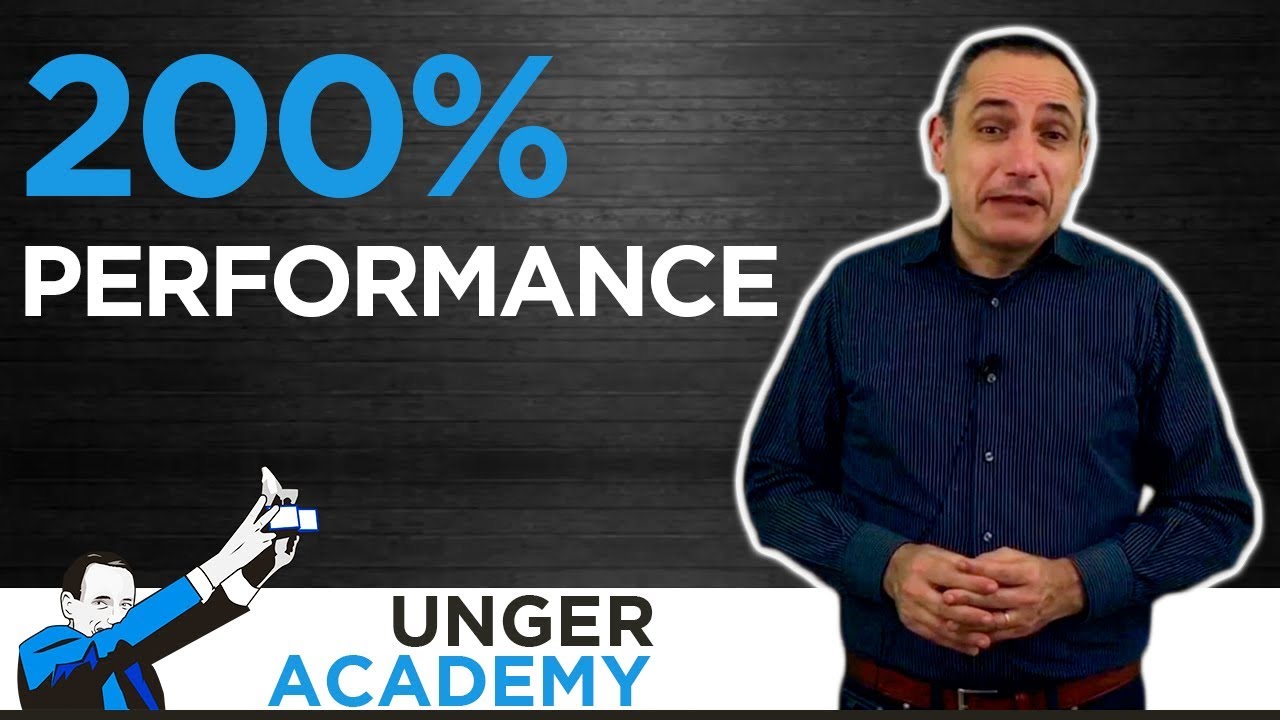 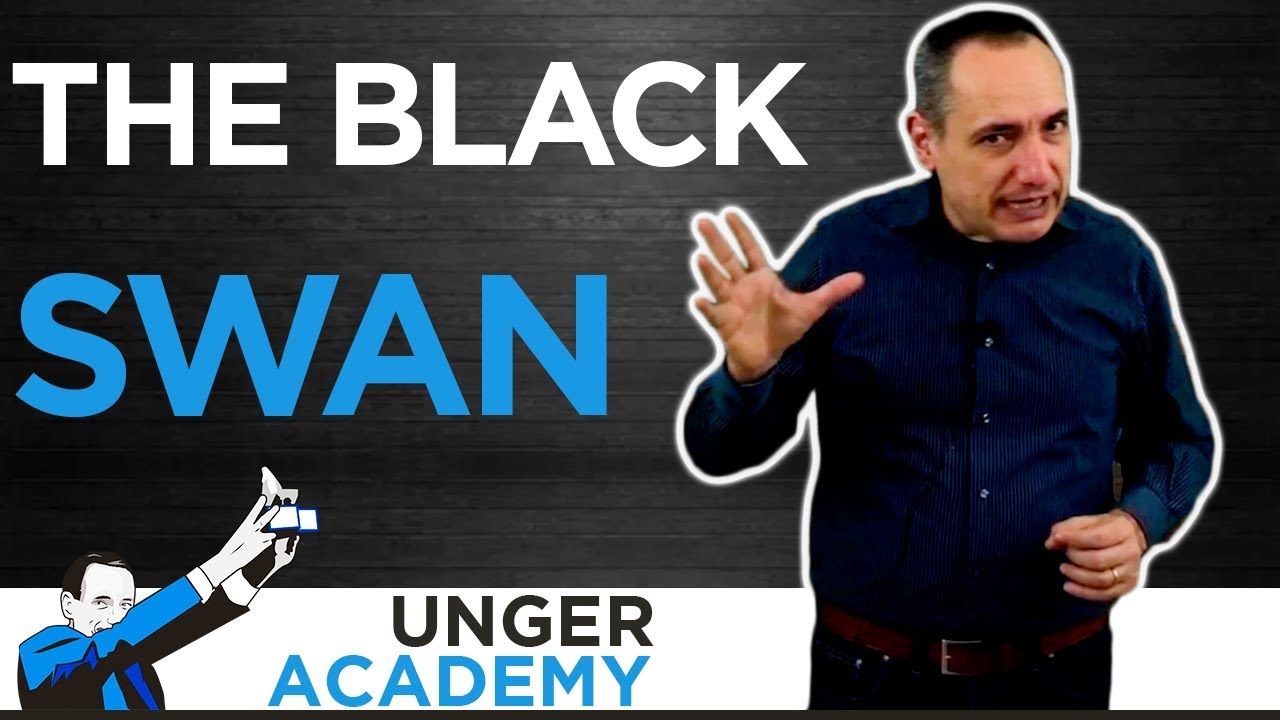 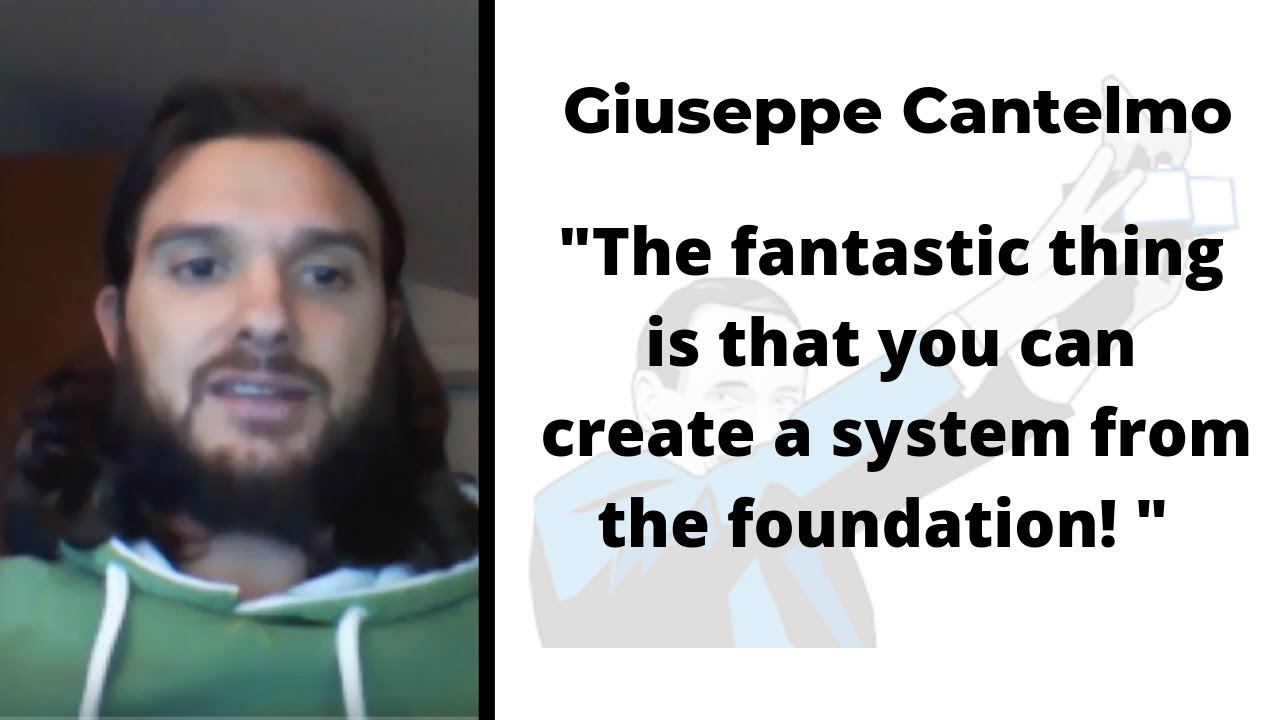