Hi guys, hi from Andrea Unger! Today, I'd like to talk about the complexity of trading systems. Some people think that a trading system is a set of very complex rules that can be managed only by a computer. Is this true?

On the internet, there are many discussions about trading systems, some of them also providing open source codes as examples. What I noticed is that, quite often, people think that trading systems are sets of very complex rules that only computers, machines or algos can discover.

This plays a role in the spreading of the idea that trading systems are very complex, first because there is a machine that can identify setups and hidden orders in the markets, and second because of the general idea that, in order to be considered robust, a trading system needs to perform well on every time-frame and on every market.

I don't have any of these systems and I don't even believe they can actually exist, as each market and time-frame behave differently. I'm not going against Mandelbrot's fractal theory, I'm just saying that noise on short time-frames has a strong impact. And this changes a lot when we build rules based on shorter time-frames.

This being said, trading systems are not really that complicated. Indeed, very simple ideas such as End-of-Month or End-of-Year rallies, can work very well too.

Imagine you work on the DAX index (either CFDs or the future). A very simple system can consist in entering long every Wednesday, just a few seconds before the market closes at night, and then closing the position on the following day. This simple rule has made and continues making money on a regular basis, although sometimes earnings aren't enough to cover all trading costs. This is obviously not the system. Nevertheless, it works, and it works because it takes advantage of an edge that is typical of the DAX market.

As you can see, you don't really need computers to discover this. Maybe you'll need one to read the markets, but the idea is so simple that I could explain it to a kid and he or she would be able to apply it very easily.

So, don't be afraid of trading systems, as they don't depend on artificial intelligence. Trading systems depend on your wisdom and knowledge as a human being. You are on top of the machine, because it is you who builds the trading systems.

They are just sets of common sense rules, so as long as common sense is at the heart of the rules you put together, you'll be hopefully able to avoid the risk of using too many rules and falling into the overfitting trap, which is every system developer's worst enemy.

Computers are tools you can use to speed up calculations and increase the number of tasks. But it's you, with your knowledge and experience, who is on top of it.

That's all guys, ciao from Andrea Unger! See you next time. 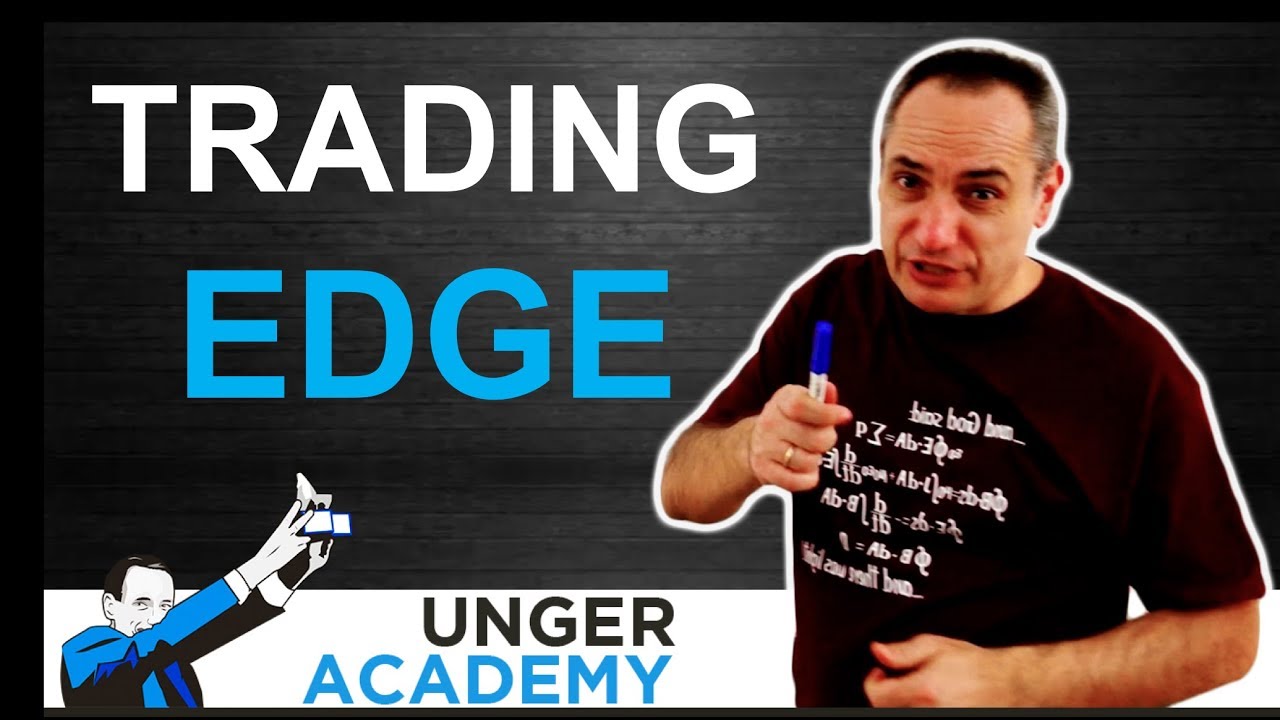 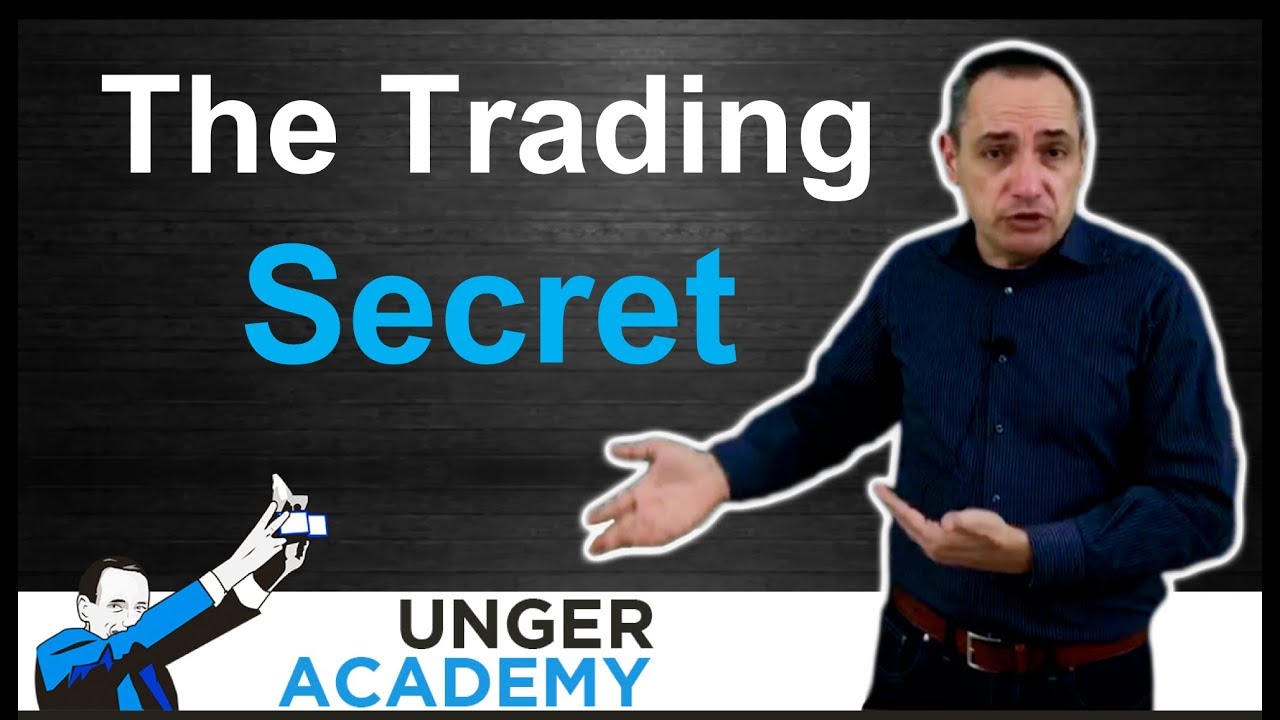 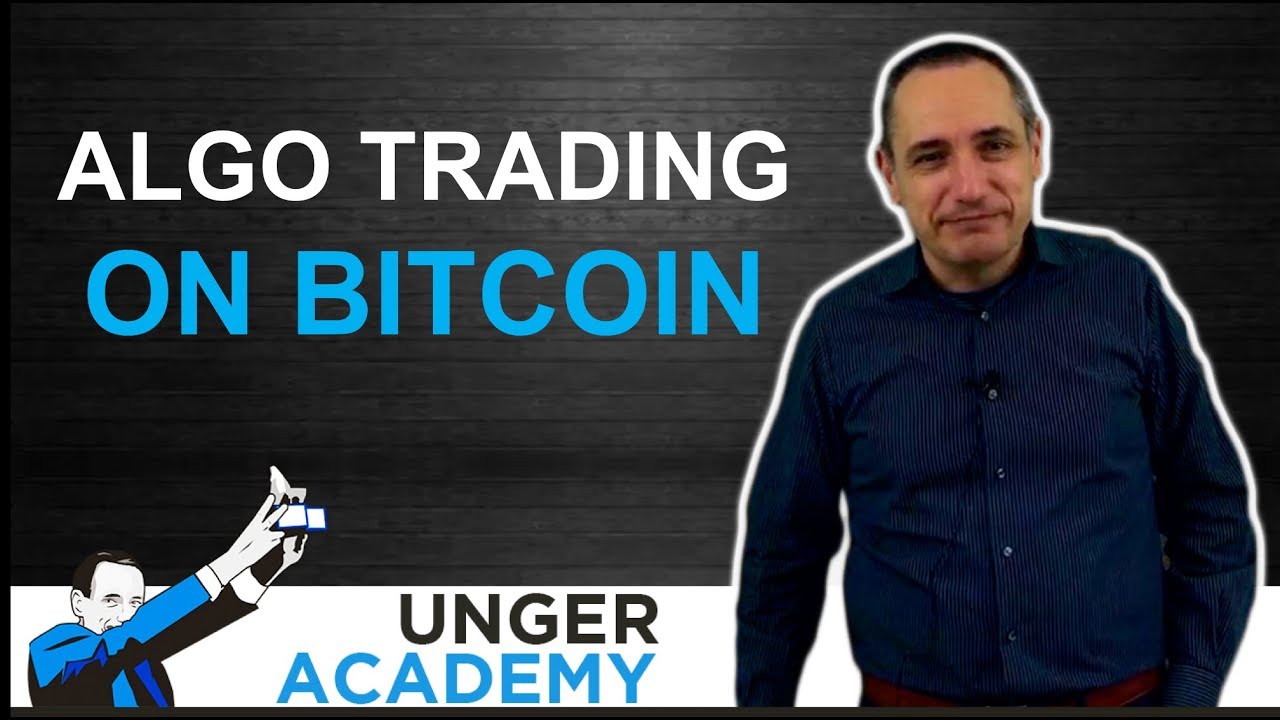