The Engine is Flooded

During the first post dedicated to Portfolio Management we went through the approach to systematic trading and how simple it became once I met an eye-opener: no complicated mix of indicators but a simple set of rules with clear orders in certain moments of the day.

A great year winning with 672% gave me the will to continue and I started competing also in 2009 using the same mix of strategies. I did believe in diversification and that mix convinced me I was duly diversified.

After a good start I fell back to breakeven around June, half a year was gone and I was back to 0%! Yet other traders were showing much better percentages on the leaders’ board, what happened?

I analyzed the situation and realized soon that, what I believed was a good diversification, was actually a poor one. Dax and FIB futures are highly correlated and the systems I used on those instruments were also built on extremely similar models, so actually I was doubling my exposure on that kind of index futures. No harm in 2008 when money was flowing in from any window but now that the scenario was tougher, losers were also knocking on the door and those 2 strategies were, most often, losing together!

Well, you might argue that I also had a countertrend strategy on another very important index future: the E-miniSP, but looking deeper into that as well I realized it was not really helping.

The 2 trend following strategies were based on filters looking for a volatility contraction on the days before as that helped enormously in getting a high level of efficiency in the breakouts. The miniSP strategy, looking for countertrend entries, was based on exactly opposite conditions! The only real filter in there was actually a requirement to have enough expansion on the range of the day before we took trades. It becomes obvious to understand that if miniSP500 had a very large range on one day, it would be very hard to see Dax or FIB on volatility contraction, all those markets are somehow correlated and if there is big move in one of them that move can normally be seen also on the others. The result of this was that the countertrend trades were often taken on days where the trend following strategies were not working at all and those did trade when the countertrend system was filtered. Not the best way to diversify…

In addition to all the above the EuroFX strategy, in 2009, started suffering a lot and produced losses instead of the desired gains.

The main problem was not only related to markets but also to the way I was limiting my development, even though highly effective as said, it could not cover all market conditions and 2009, coming after the storm of 2008, was a very strange year to face.

I understood I had to look deeper into the ways to develop and also look into different markets. In 2009, I immediately reacted adding a countertrend strategy on DAX in the earlier part of the day (if breakouts were effective starting after 11 am why not trade countertrend before that time?) and I also found out that market was showing a mean reverting behavior between 3 pm and 4 pm (Central European Time) so that I built sort of a scalping strategy into that time window.

Those actions helped taking me to victory with 115% and I also started diversifying much more on my main account outside the championship, strategies were added and new markets explored. This is an extremely important way to approach system development and in the Trading System Supremacy course I try to pass this concept, changing market on the strategies I develop as examples.

Things were getting better and better, more and more strategies were populating my portfolio (no you don’t need a large capital as some markets like Forex, CFDs or miniFutures offer the possibility to diversify also with a limited amount of money dedicated to trading) and then, in 2011, a drawdown arrived… Nothing unexpected, not pleasant, but normal. But it was not the drawdown the problem: I diversified so much …that I was no longer able to analyze my portfolio to understand what was working and what not! A new problem and a new opportunity, which you will discover in next post!

In Union There is Strength

How to Best Manage your Trading Systems' Portfolio 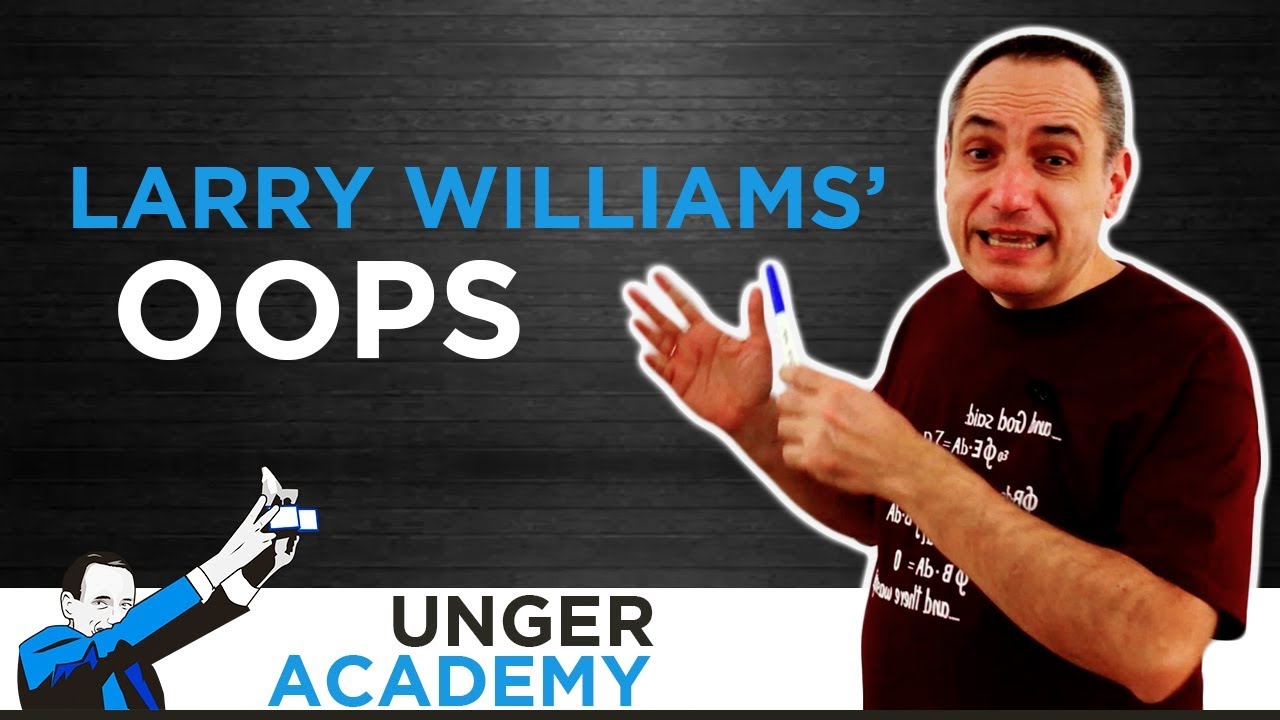