I consider myself a very quiet person, however, in some situations, I happened to be a little brusque with those who would have wanted me to say what I don't think or what they wanted to hear.

In the article, I'll explain everything in detail ...

The trader who doesn't want to listen.

What does it happen?

Sometimes I'm asked about an opinion on some technique or system or offer from some guru.

Normally when I'm asked about this is because this offer or whatever it is, sounds great, and normally my answer is very negative a short answer.

Because if you ask me and I'm doing something else, I just tell you my opinion and when I'm asked about a potential miracle, I'm obviously very negative in trading and I immediately say: "No, this is, something that cannot work, you have confused ideas. It is better you go back and look to some other material that I offered for free here on the blog, and maybe you can better understand why I don't believe that that specific thing works."

The chance of a lifetime: is it really so?

At this point, normally the guy who is asking me becomes angry at least saying: "You... why? Tell me why?". I told you there is a material you can go through and understand why I don't believe this, it is too good to be true.

So he starts even claiming than I don't know anything about the rest of the world of trading that my trading techniques used in the World Cup trading championships, as if I were just trading the championship which I've not been doing from 2012, by the way...that those things are different from some secrets that are out there and I don't know and don't even understand.

I don't mind, I mean, when you ask me, I tell you, so don't insist. I hate being pulled in a direction trying to let me say something that blesses something I don't believe in. If I think that a technique or something is a scam I just tell you: "It's a scam".

I don't mind if you are unhappy with that. Go and test, but don't ask me. I will never tell you that a scam is good, okay?

I've been in touch with... on this blog, you have found some other contribution of Francesco Placci, where he's shown the different sectors of the trading world. He has clear ideas about that, so I know these sectors.

I've been traveling around the world, I met traders all around the world, so I know what can be true, I know there are many other things that I don't do, that I have not learned, I don't even fully understand.

So I know that I have many opportunities to become a better trader, in some sectors, in some market, with some other techniques, but for sure I immediately recognize what a scam is.

Because of the numbers normally behind this.

Things can happen, but if they are shown as the normality, because of a secret technique behind them, it's obviously a scam.

How do I support my method?

If, on the contrary, I propose a topic and I say: "I believe that this and this and this don't work, I normally come with numbers, if not to fully demonstrate it, I am not writing an encyclopedia here, but at least I try to give you an idea why it doesn't work, I try to give you an idea in what direction to investigate to understand why a specific approach doesn't work. That is my opinion and I give you numbers.

Don't come and bore me with your requests trying to get positive answers where I can only give you a negative opinion about.

This is it, guys. Believe me, trading is difficult, it's very hard to learn to trade properly, you have to study hard. There are no hidden secrets where you can shorten your path to richness. Normally these people coming to ask me, have this illusion and then I break the illusion, that's why they get angry.

Maybe they don't even intend to trade, they just want the illusion that they could become rich thanks to a secret technique. This secret technic doesn't exist or at least I am too stupid so I've not discovered it in 20 years that I've been active in the markets. So guys, if you're looking for the Holy Grail, this is the wrong place.

If, on the contrary, you want to learn something about the way I trade, I trade systematically, you can register on the link below, you will find more information for free and you can understand what I do, you understand it's not really easy, but at least you see whether there is a scientific approach behind my trading and there is nothing with fireworks and things like that.

Guys, trading is serious, you have to have a passion for it and you have to study hard. There are no miracles in front of you, nowhere.

If you find them, use them, write to me from Hawaii, next time: "Guys I made it"... okay, I was wrong, but I've never gotten any feedback like that so far.

So, guys, that's it, if you want to continue thinking about a serious way to trade, you can follow me. If you want to look for scams, please go somewhere else. This is it, guys see you next time, if you are still here, I hope so.

If you have questions please write them here below. 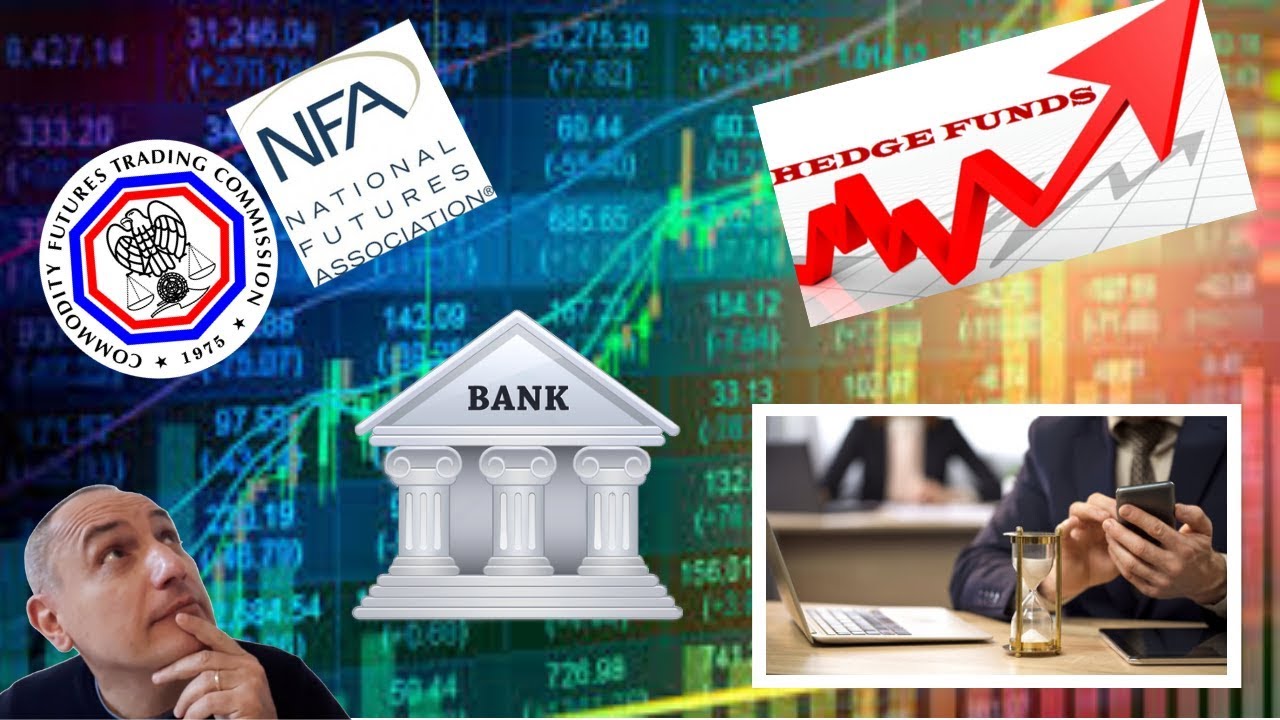 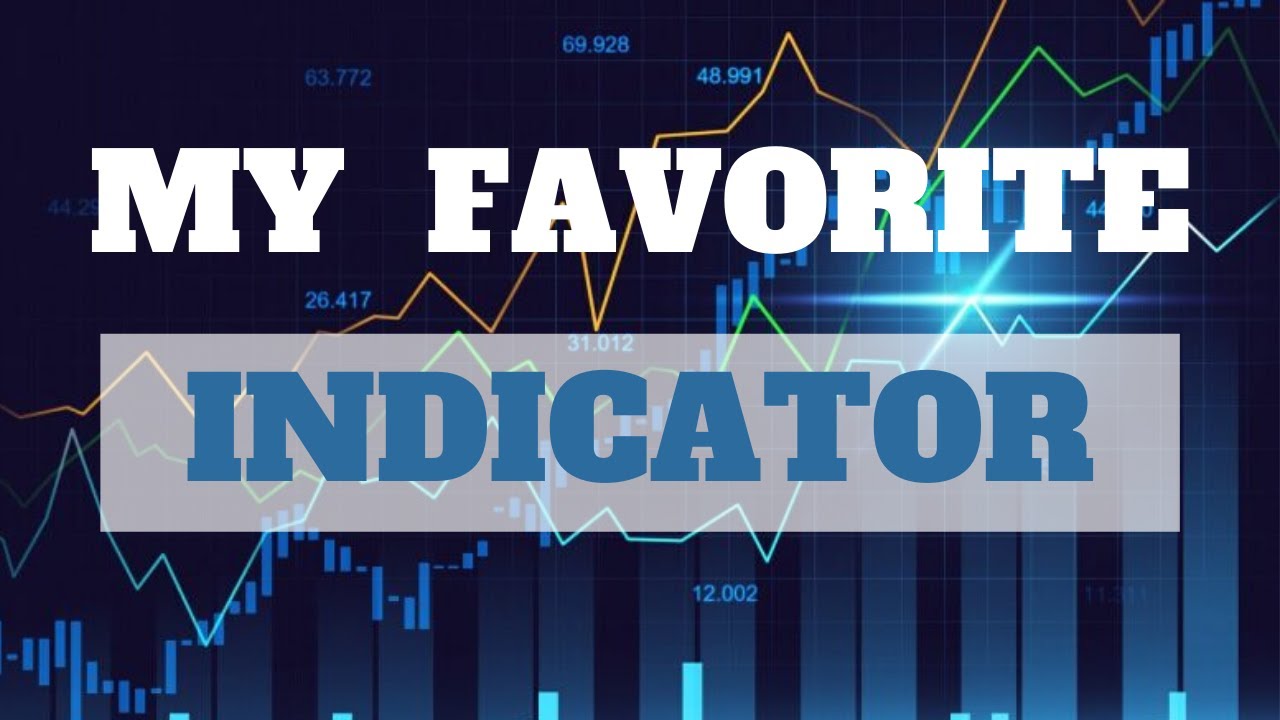 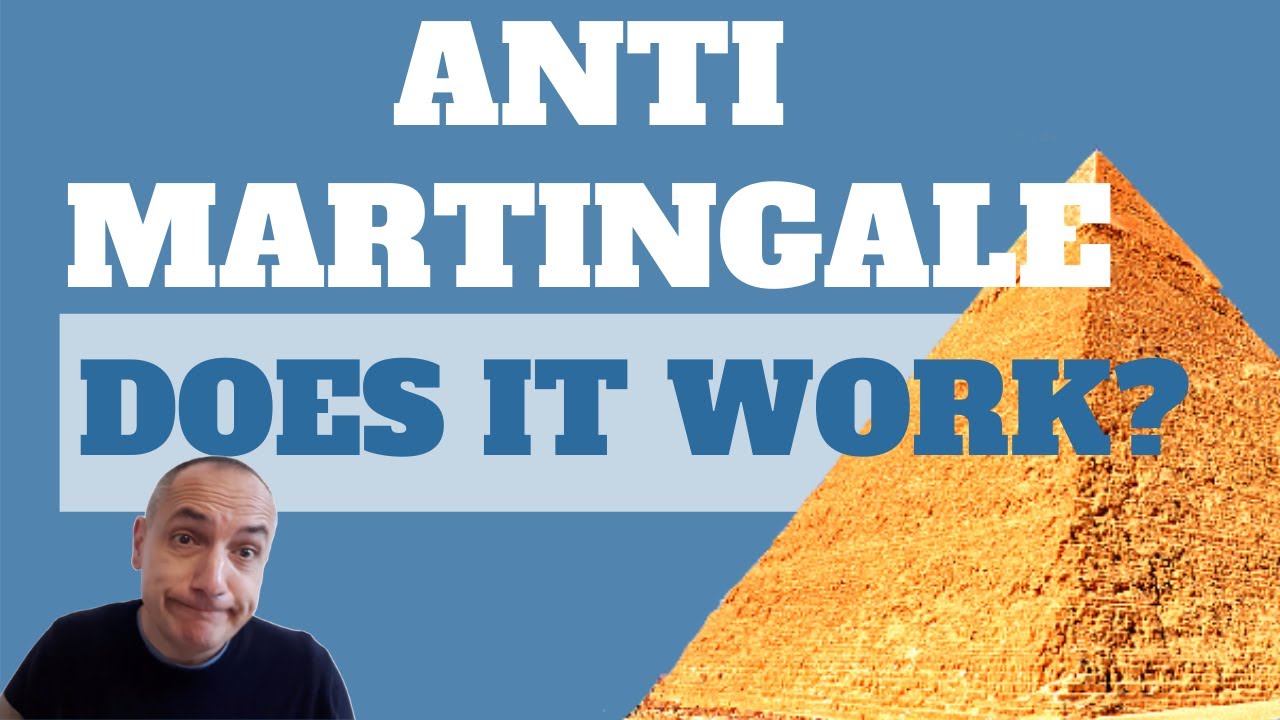