Today I go directly on charts to show you, let's call it a scalping system.

You can see there are many trades, this is a chart starting from 2008 and we have plenty of trades which we can also see more in detail if we zoom, here we go.

Buy, sell, buy, sell it's an always in the market system.

It is a, let's say, "scalping system" even though it is on 15 minutes charts, so it's not really scalping but I call it like that because I will show you later what happens.

This is the system and I want to show you the performance report, which is, I would say, astonishing, because first of all let's see the annual period analysis, as said it starts in 2008 and it made money every single year, and it made, I must say, a lot of money.

There are plenty of trades, obviously, because it trades very often, I would say every bar 15 minutes, in this case and it keeps on making money, makes a lot of money.

Long and short are exactly at the same level and we would have made above 1,700,000 dollars trading this system.

As this system trades every bar, I thought we could apply it on a 5-minute chart as well to increase the number of trades.

In this case, let's see if the system performs better.

This is the 5-minute report, but in this case, I started only in 2015. I am showing you, it takes a while because there are so many trades and it is a bit slow.

Here we go, it made much more money you see?

3 times as much, give or take, because we dropped from 15 to 5-minute chart, so we almost multiplied 3 folds the number of trades and in fact, the results are really very good.

The equity line is, I would say, similar if not equal to the previous one.

Obviously, we made a bit more money, because made more trades but consider that we are talking about far fewer years in this case.

I didn't start in 2008 for a simple reason, because of a number of trades, if I included also all the other trades my CPU would probably get broken.

Here it is, this is a 1-minute bar, but this time I started in 2008 and here we have the results.

The results are again incredible, this is only one year, more or less, I'm showing you, again the number of trades is slowing down the reaction of my computer so it takes time to change the reports, that's why I prepared the reports before.

On a monthly basis, in this case, this stops in November 2018, we have a consistent ratio of wins.

So this system is simply wonderful, this is the equity line on a 1-minute chart.

I would have made closely 2 million dollars in one year.

So, guys, this is the system, it's a scalping system and I could be sitting here selling you this system.

If you just subscribe to the channel and you follow the instructions you will get the notification, how to pay for this system and become rich five minutes later!

The problem is that this system does not work!

The system is very simple, this is the code, I show you the code.

We see at this alternation of trades, so this apparently has no problems, the results are wonderful, but I strongly recommend you, don't use this system!

So you don't need to pay, this is the code, you can apply it on the 5 minutes, 1 minute, 15 minutes, 30 minutes whatever you want on the miniS&P500 because it's a very liquid market so that going down on the time frame you don't have problems, but there is a big "but".

I leave the challenge up to you.

I expect you to write in the comments, why this system cannot work in real life.

What's wrong in this system, why are the results we have seen here fake results?

I presented this at last IFTA conference as a challenge as well, I mean it was not my presentation it was part of the presentation, and I can tell you that nobody gave me the right solution.

I expect your comments and in case I will write the answer in the comments once we reach the... 20 answers?

Try to find out what's wrong here, what doesn't work and be careful because these kind of scams are often out there but in this case, I'm telling you openly, this is a scam.

This thing does not work!

You should tell me why. 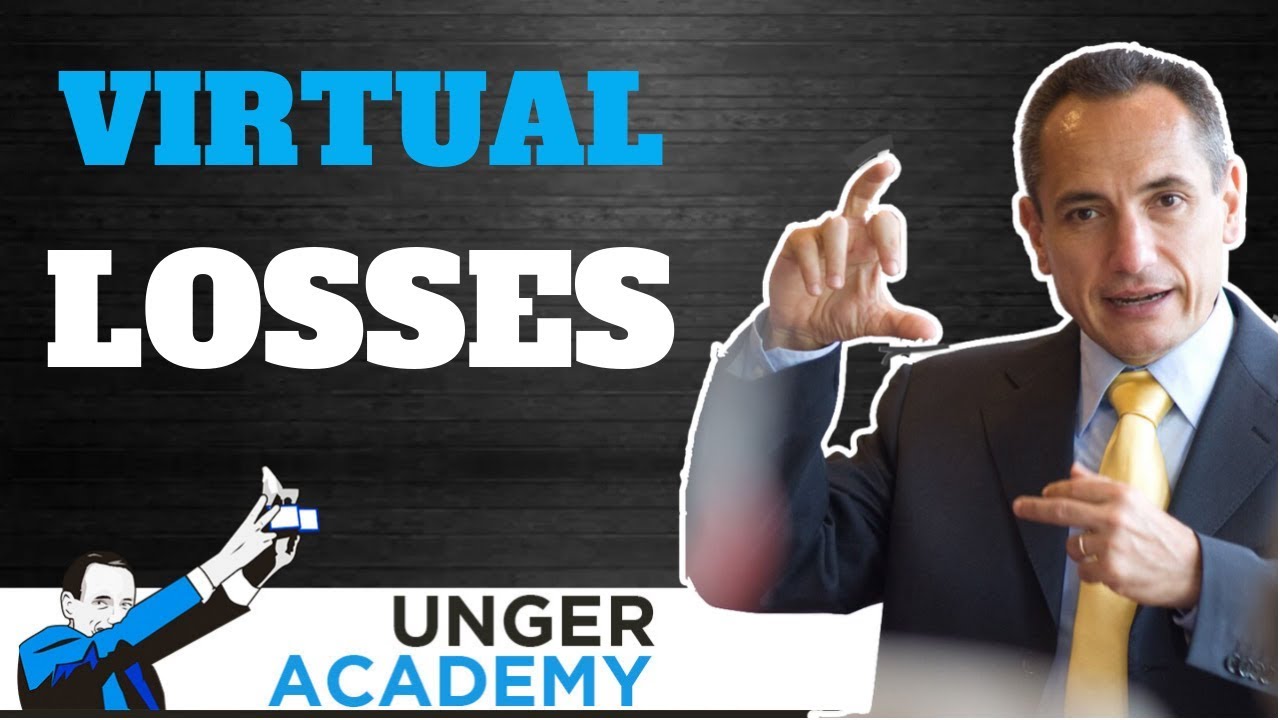 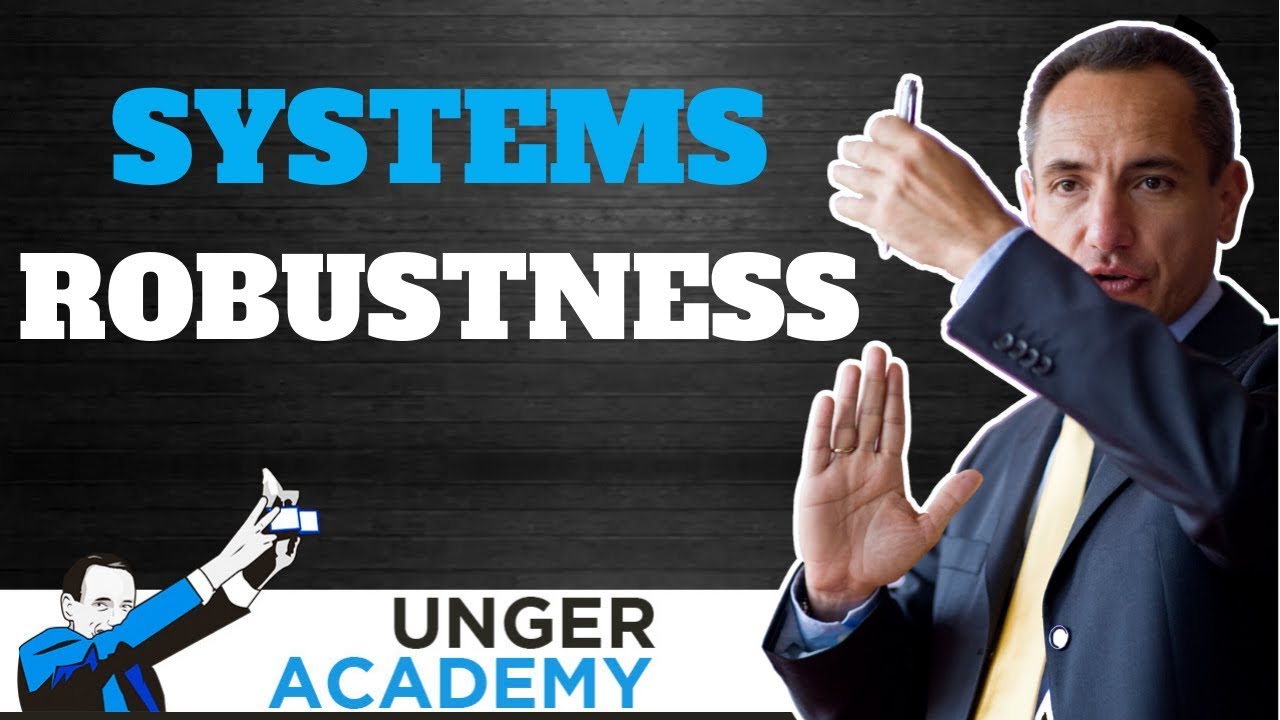 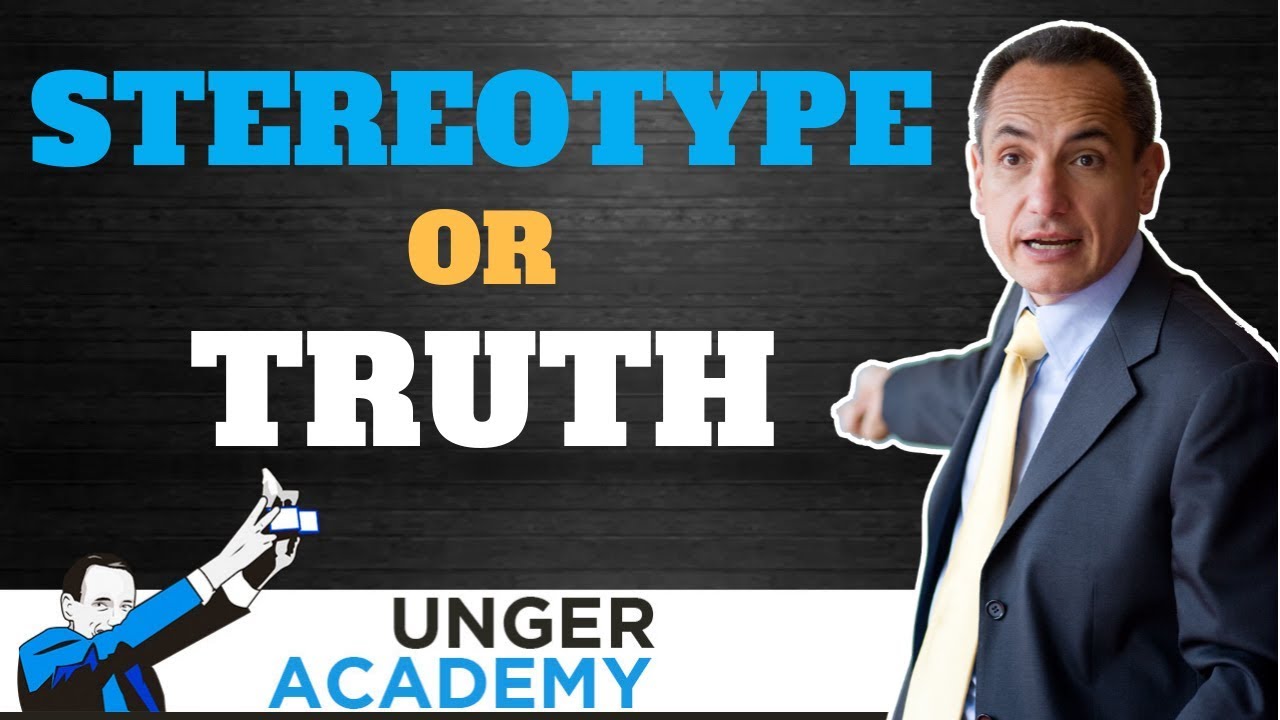