He fought for a whole year against the best traders in the world and thanks to his great skills, demonstrated throughout the competition, he finally managed to bring the cup back to Italy.>

What not everyone knows is that Stefano is one of my "Trading Systems Supremacy" students.

I advise you to listen carefully to his words because, in my opinion, the interview contains some really interesting ideas.

Stefano's Equity Line of the last couple of years

Oh, I have chose automated trading due principally to the emotional effects that could affect most of the traders. In fact, one of the biggest problems that you have at the early beginning is that if you are following your emotions, you are doing completely vice versa than when you studied the market with some algorithms or trading systems; just for example, like speaking about stocks markets in the US, you for sure know that you have to buy when you have a lot of weakness. Instead of if you are in front of the monitor and you are choosing with also emotional effects, you are going to sell instead of buying. So, maybe, the most reason is, therefore, the psychological effects.

I used to work a lot in the reversal at the early beginning on the E-mini S&P 500 and, in general, stocks markets. Then I turned on a trend-follower or more trend-follower trading systems on commodities, especially in intraday.

I use TradeStation for the data feed. I think it’s one of the best data feeds that are in the market now, especially if we are talking about quality and price. For sure, there are a lot of more precise data feeds, but the cost has no reason for a retail trader. So, I use TradeStation as data feed; also as a broker, but not a lot. The most I trade on Interactive Brokers using the MultiCharts. So, I got a VPS in Chicago and so, I have there the VPS with the three: the data feed, MultiCharts, and the Interactive Brokers.

I have attended only the first course of Andrea just because I have attended his master in New York just, I think, a year before he started the online courses. So, there was a lot of information on the course in New York. So, I only attempt the online courses, the first one for defining better strategies and patterns. But for the evaluation, I have my own background. Also, due for other traders that I have met in the past. So, that’s it.

Well, the first– the biggest problem that I had before attending this course was developing trend-follower strategies, especially in intraday. And I have to say clearly that, Andrea is one of the best trend-follower strategy developers ever I have seen. So, I had a lot of this problem because I was more concentrating on the reversal trading system. But for sure, I have noticed that in bad periods, especially when the market crash or high volatility periods, I have suffered a lot with reversal systems. So, I need to develop a more trend-follower strategy. So, that is the main reason I have attended the course with Andrea.

The solution that I have achieved with the course with Andrea, as I have mentioned before, is for sure developing an intraday trading system, especially on commodities.

I have already attended other courses but for sure you have to attempt the course of Andrea, especially because I'm following only a concrete person that has demonstrated his capacity, also with the World Cup Championships that he has won for four times, you have like a guarantee that you are following the right leader in terms of developing strategies.

Well, I have achieved a lot of goals. One of these is the World Cup Championships. I'm actually the first with a performance of quite 200%. I was stable all year. So, I grew linearly with also quite a bit of drawdown, but this sort of things in competitions could happen. So yeah, I have achieved a lot of goals after attending the course as I have mentioned before, especially in the trend-follower strategies.

Well, I already had good results in the last three years, but it became more stable, the returns, after attending the course with Andrea. It's mainly due to the period when you have a lot of volatility. There, the trend-follower usually gains a lot. Instead of low volatility period that has more reversal approach. So yeah, I have quite stable returns. You have not to have a high—how could I say? High expectancy of your returns if you make 15-20% per year; it's quite a lot on big accounts. So, just only to remember that the performance of a competition is not the performance that you have on each account. Also, because you have a higher risk of ruin, and that you are not managing your money, like competition.

Well, the definition of the patterns and the way Andrea is approaching the market, especially with the trigger and then, only after, the setup—so, the world of the filter—is, for me, one of the most things that impressed me. And I usually now, when I develop strategy, I look at the good trigger. And also, without filtering, the strategy should have a return; not so stable, but the return should be positive. And I suggest you to also use this approach because you could go fast in overfitting if you do not have a good trigger because the filter is only a setup or something that helps you to find a better breakout or the trade to take. But basically, you have to have a good trigger.

I recommend to everybody this course; especially because, many times in finance and talking about trading, you're affected by the emotional. And so, when you see a movement that repeats for the last five days, and you are discretionary trading, you are trying to catch the same trade in the last five days. But if you try to test and see that for the other ten years in the past years, they have not run, that could a little bit impress you and be more realistic that you have to study the market before trading. So, in my opinion, you have to study the movement and how each market has its own rules. And yeah, that's it. I recommend for everybody.

Well, in the World Cup Trading Championship, I am actually first with a performance of almost 200% over one year. I have started the competition with $15,000 and now the account is almost to $45,000. I have achieved, during the year also, $60,000. Then I got the drawdown. It is quite normal to have drawdown all in a year. So, also not so big.

I have six strategies at the early beginning one the account: two is based on a BIAS trading system, one on a breakout strategy, one a reversal and one a swing. So, quite a mix of strategy. And on the different market, but mainly on commodities: Gold, Copper. And the reversal is on the E-mini S&P 500.

Well, when I’ve earned a little bit of money, I have inserted another strategy based on the fact that I could not concentrate the portfolio on the only six strategies. That's also because I use a technique of position-sizing that is the fixed ratio. And so, it was a choice to add a strategy instead of adding a new contract on the existing strategy. If I look back, I would go back and hold only the six strategies without adding the new one because the new one got a lot of earns but also a lot of drawdowns. So yeah, that's the technique of the fixed ratio; it is very useful to achieve high performance but it's also really dangerous in the drawdown side because you are going down with more contract. And so, you should have to add another technique to reduce, faster, the contract in the drawdown period. Yeah, the strange thing is to define the drawdown.

Well, the psychological effect is very high and at competition especially because you are looking also to your competitors and seeing how what they are doing and how they are attempting and see in which market they are trading. So, for me, fortunately, I have never had a lot of pressure from this psychological aspect, but I had it. So, I have seen, for example, in the summer when the American guy has passed me with a performance of 800%. I had a little bit of pressure to increase the contract; fortunately, I have not done because then, it became a period of drawdown for both. And maybe the American has a bigger drawdown; I think he has burned out his account. So yeah, you have to have discipline in what you are doing so as not to be affected by the psychological effect.

Well, there are big differences between trading a competition account instead of the normal account. First of all, the money that you are trading and the way you are trading, I have a risk of ruin in the competition that is higher than 50% probability. I have never traded my own money, also the big money in the big account like this, like competition. You cannot have the expectation to double your capital each year. If you make 15 to 20% each year, it's far enough. So, you have to manage the risk instead of managing the returns on a big portfolio.

Well, if I went back I will fix more the strategies that were going well. I think that there is a lot of inertia in the trading system equity line. So, systems that tend to go well tend to go better in the early future instead of systems that just go down. So yeah, that should be a thing that, if I go back, I will change. 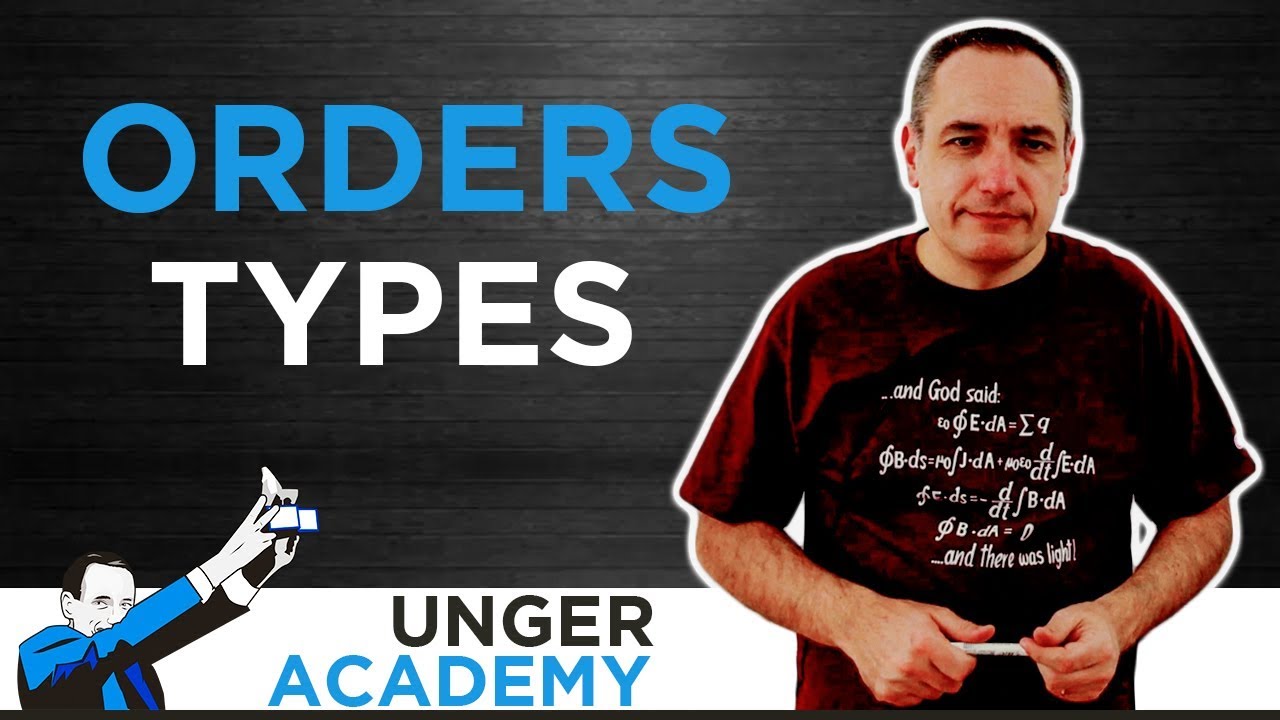 What Order Types I Can Send to My Broker 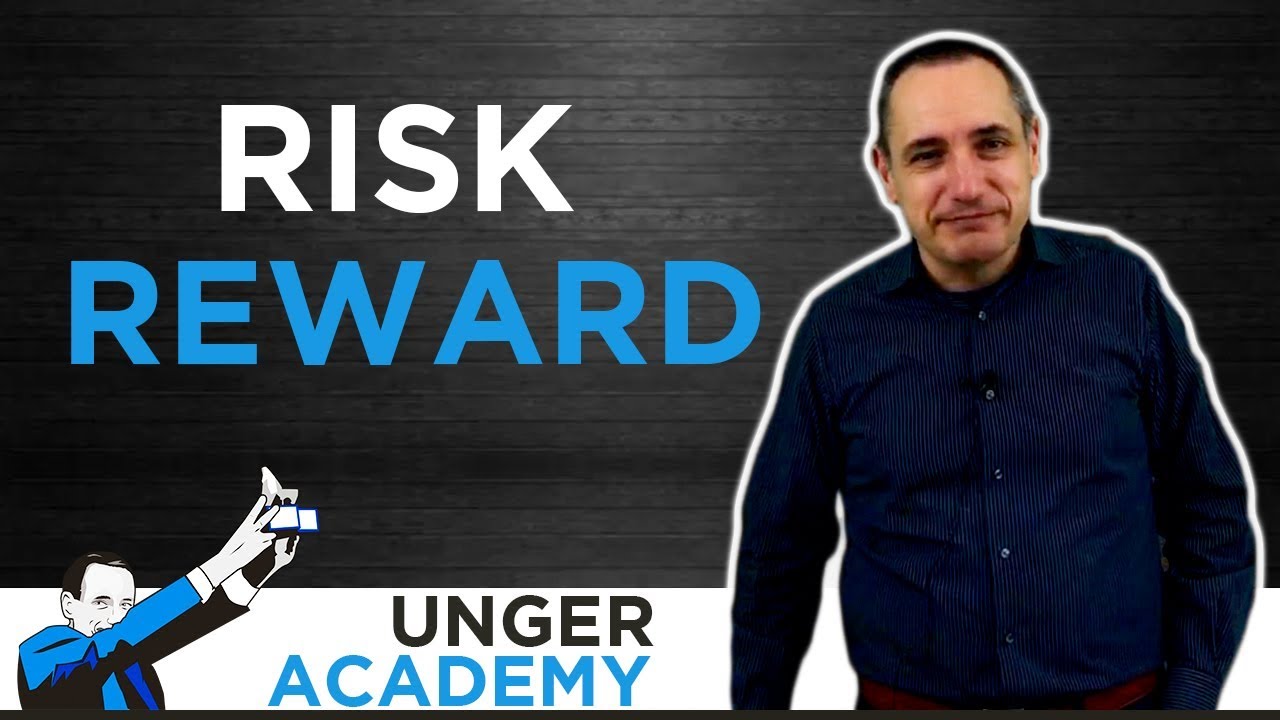 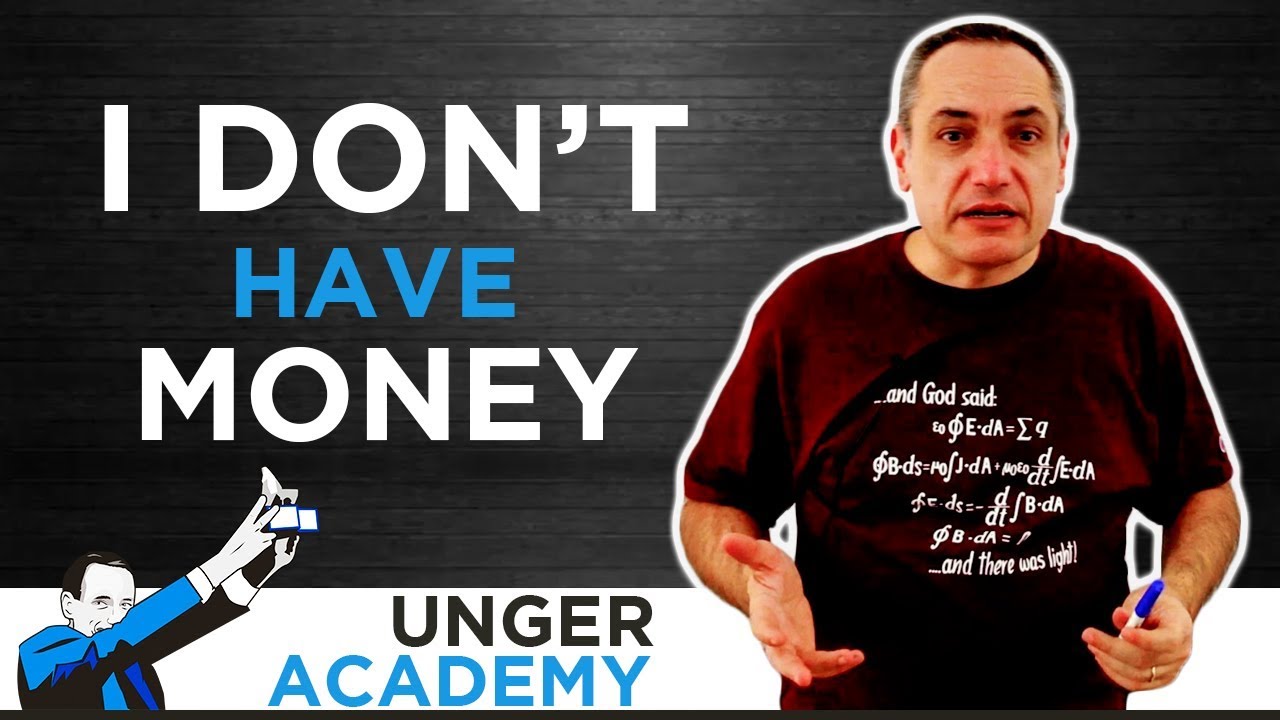 I Don’t Have Money! Trading with a Small Capital