An Insight into the Trailing Stop

The article I’m talking about was published in the Circolo dei Trader Sistematici magazine (this automatic trading magazine is available only in Italian, but we’re thinking of creating an English version). I like these articles because they provide analyses that are based on numbers and, as an algo trader, I obviously take all my decisions resting on numbers.

Andrea Nebiolo – the author of the article – has the same approach to trading as me. In this article, he explains the pros and cons of the trailing stop, as well as all the dangers that are present in the built-in function rules of trading softwares.

Those who watch my videos and read my posts probably know that I’m not a fan of trailing stops. I’m also not a fan of cryptocurrencies, and I often say that I don’t trade them systematically. However, I’ve put live two systems on the Bitcoin future recently.

I developed these systems some time ago and kept them in live incubation, i.e. not using real money. During this period, they performed quite well, so I decided to put them live with real money.

Looking at the performance, I noticed that these systems were able to capture some of the major trends in the market. As you probably know, the Bitcoin market is characterized by large trends that are followed by retracements phases. During these opposite direction trends, my systems suffered deep drawdowns, giving back a lot of the money they had gained.

Psychologically, I prefer not to make money rather than give it back. For example, if I have a trade that goes up to 100 and then goes down to 80 and I exit, that 20 I give back from the virtual open position gain to the final gain makes me suffer more than exiting at 80 with a take profit and seeing the market go up to 100. Of course, this is just my personal mindset. Anyway, I think it’s very common.

Seeing these nasty slowdowns, I started to think of using a trailing stop. So, I tested it on both systems (actually, this is one system with two different sets of inputs).

To my moderate astonishment and satisfaction, when I looked at the results, I found out that using a trailing stop in these systems helped a lot. First of all, it helped cut down the drawdown. Second, and this is what gave me more reasons to be astonished, it produced a slight improvement in the net profit. So, I got a better drawdown and I even saved part of the net profit, which was obviously a very nice surprise.

Thinking about this, my thought went back to when the systematic trading approach came out, probably in the 1980s. Then, they came along with the idea of the trailing stop, which became one of the classic exit rules.

Drawing a comparison between markets in the 1980s and the Bitcoin market today, we see they’re quite similar. Of course, the Bitcoin bubble was pretty much more explosive. However, they share the same general behaviour, which consists in long and strong trends, deep retracements and then up again.

It’s because of these features that the necessity to use a trailing stop to protect the open profits arose in those markets. Today, instead, the behaviour of those markets has changed a lot. Their moves are now choppier, which makes it difficult to benefit from the use of a trailing stop, as we can now use it only on narrower timeframes and time horizons.

If we look at today’s standard markets (e.g. DAX future, e-Mini S&P 500, Crude Oil), you won’t probably find a good way to use trailing stops. Standard exits such as time exit, stop loss and take profit, still make system works, but adding a trailing stop doesn’t generally give any benefit, not even psychologically.

Trailing stops can’t help reducing drawdowns in these markets now. Instead, they work quite well when you trade Bitcoin or cryptocurrencies.

This is the reason why I’m not a fan of trailing stops. Narrowing down the timeframe of employment has led to lower or no benefit. In addition, there is also the danger of getting wrong results due to software bugs. In fact, trading softwares aren’t able to properly calculate the impact of a trailing stop. I’ve already talked about this in other posts and videos, so you can find more information in this channel.

The reason why I use a trailing stop on Bitcoin is that it helped protect profits in this volatile market. So, although I’m still not a fan of the trailing stop, I accept to use it when I see a benefit. I’m not a stubborn person. I run tests and evaluate the results. If I like them, I use what works; if I don’t like them, or I think they’re affected by some bug, I put it away.

The key is testing all ideas. Do always test!

That’s it, guys. I hope this helped and invite you to tell me about your experience with the trailing stop. Of course, don’t come and show me marvellous systems with a 45-degree equity line, because I don’t believe it.

Tell me your real experience with real money, using and not using a trailing stop. If you put your money at work with systems, I guess you, too, have found out that the trailing stop is not the ultimate help for systematic trading. 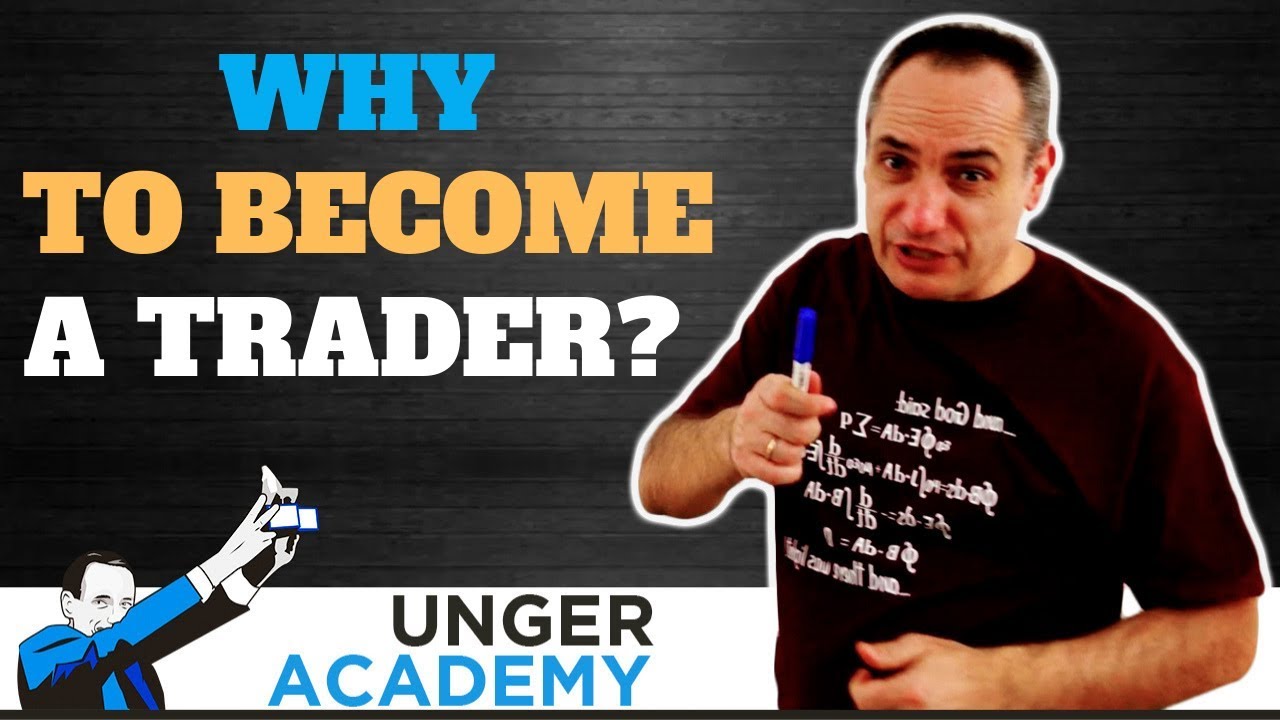 Why Do You Want to Become a Trader? 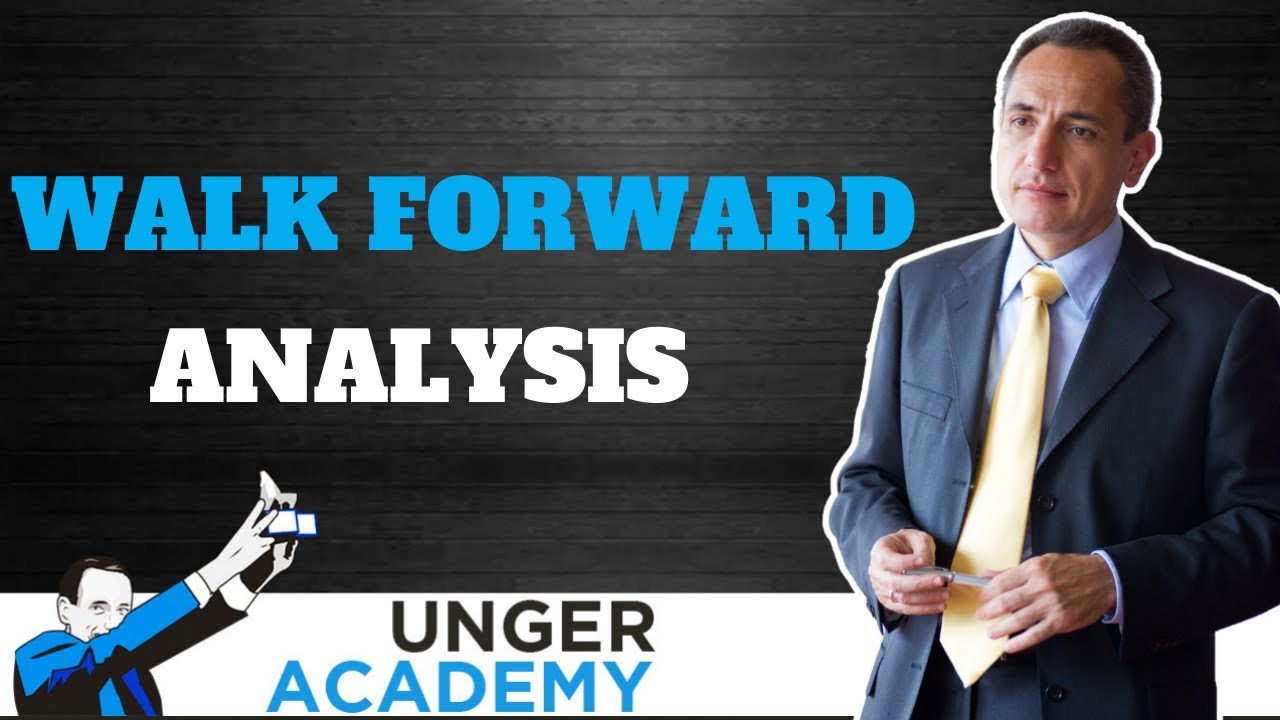 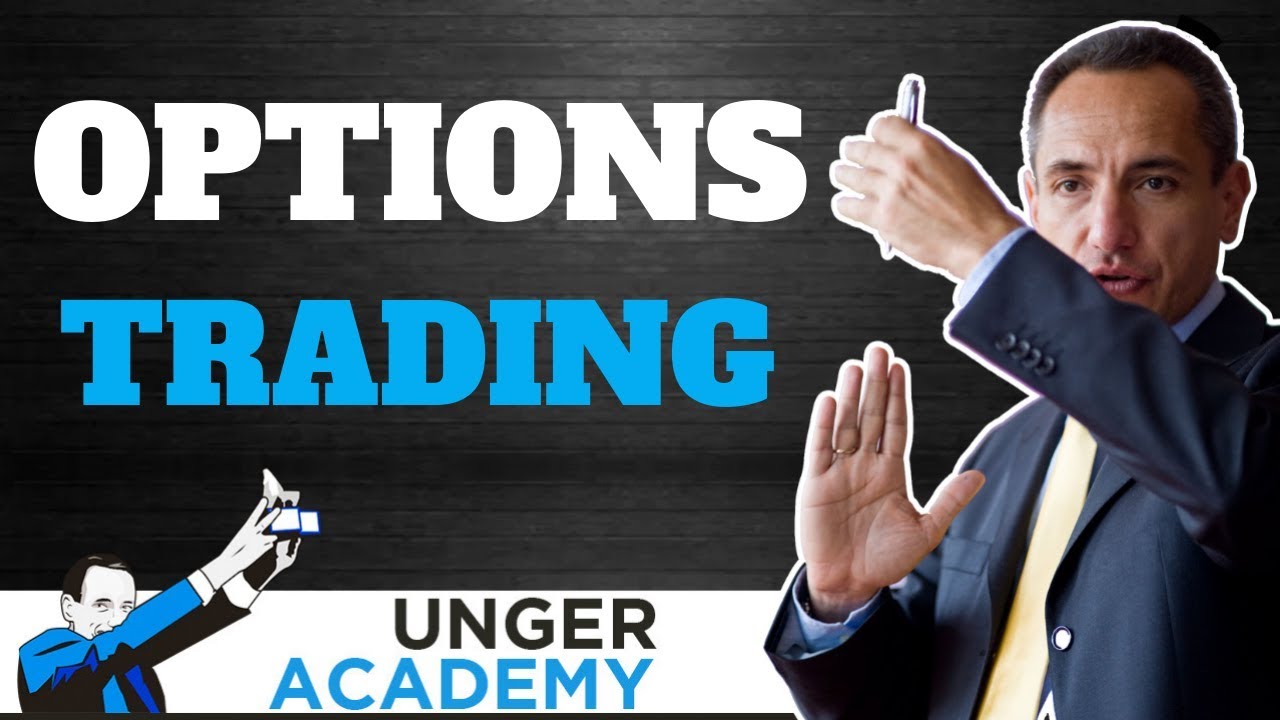 My View on Options Trading