Trailing Stop Loss and Trading Systems - How To Use It and Does It Really Work?

The trailing stop allows you to protect a portion of the gains generated by a trade by sending a stop order that updates following the open profit of the position.

In this video, we provide an analysis of the main characteristics of the trailing stop, how to set it, and why it is different from the break-even stop (with which it is sometimes confused).

We also answer two very interesting questions: does the trailing stop really work? And are there any triggers that already use it in some way?

Find out by watching this video!

Hey guys! I'm one of the coaches of Unger Academy and I’d like to welcome you to this brand new video.

So, today we’re talking about the trailing stop, which is a method to manage open positions by entering a stop order that follows the trend of the trade and, of course, of the market, which obviously affects the trade’s profit and loss.

So, let's start from the beginning. What is the trailing stop?

What is the trailing stop and how to set it

Basically, when an open position reaches a certain threshold that was set by the user, the system sends a new stop order and constantly updates it as the open profit of the position increases.

The aim is to protect a portion of the profits generated by following the trend of the trade and, of course, of the underlying.

So generally, in addition to setting an initial threshold value, it is also necessary to configure another parameter related to the reactivity with which the position is followed. The reactivity corresponds to the distance between the level at which the stop order should be sent and the trade's run-up point.

Differences with the break-even stop

This distance can generally be expressed in percentage, in monetary terms, or in points, and represents the maximum retracement allowed. This maximum amount is calculated starting from the maximum profit achieved by the trade, that is, from the trade's run-up point.

Sometimes the trailing stop is confused with the break-even stop, although in reality, they are actually two completely different things. Let's see why.

The trailing stop actively follows the trade, that is, it continues to update as the market makes new highs and lows. On the other hand, the break-even stop, at least in its most classic version, only allows you to send a stop order on the carrying price whenever a certain gain is reached so there won’t be any future loss from the position. However, there are some cases in which you can still lose money, for example when the stop level is moved by a gap.

The main difference is that when you use the break-even stop, the stop order is sent at the carrying price (or the carrying price plus or minus some ticks to cover commissions and slippage) and is not updated throughout the life of the trade. Instead, when you use the trailing stop you can actively manage the position according to the new highs and lows that are created because the stop level continuously updates as new peaks of maximum favorable excursion are reached.

Unreliability in backtesting (and how to fix it)

One possible solution to get a reliable results consists in using more detailed data, for example tick data.

Another possibility is to code your own trailing stop so that it can’t see the highs and lows of the current bar. By default, MultiCharts cannot do this if you recall the high and low of a bar for example, but if you use the prebuilt trailing stop function, it seems that it does it, and this is not good. So as a solution, you can recall a function that does something similar, starting from the run-up point of the trade and then subtracting a certain amount of money and calculating the stop levels on which you want to send the trailing stop orders.

Does the trailing stop really work?

Now let's answer a couple of common questions about the trailing stop. First, does the trailing stop work? And second, are there any alternatives or triggers that already use it? As for the first question, so whether the trailing stop works or not, here's my experience with it. I’ve often tried to use trailing stops coded by myself to avoid the problem I've just mentioned, but I've almost never got any significant benefits. Since it generally doesn't give me a considerable advantage in terms of profits, at least in the kinds of strategies I generally use, I tend to consider it a useless complication and generally avoid it. By the way, whenever I see that it can produce some benefits, I obviously use it.

The trailing stop and the Donchian Channel

As for the second question, in a certain sense we already use the trailing stop. Let's take a look at this image. This is a basic stop and reverse strategy based on the Donchian channel breakout. So, it continuously does a stop and reverse on the upper and lower band of the channel, which is calculated using the highest highs and the lowest lows. So, for example, when you open a long position because the prices have broken through the upper band of the channel, the lower band will work as a trailing stop, because it will follow the movements of the market. If you think about it, this simple strategy, which works pretty well on certain markets, already uses the trailing stop concept in the trigger itself.

So the trailing stop as a general concept is also used in very common triggers that have been used for a long time. If you want, you can also slightly modify the trigger, in the sense that, instead of setting a percentage or fixed amount of allowed retracement, you can also use the ATR or the standard deviation to implement other versions that also consider the volatility of the market.

Now it's up to you to further explore the subject, which is certainly very interesting.

I also remind you that if you click on the link in the description of this video, you'll find a completely free webinar that will give you an introduction on how to create a well-diversified portfolio of automated trading systems using the method of the 4-time world trading champion Andrea Unger.

See you in our next video dedicated to discovering the world of trading systems. 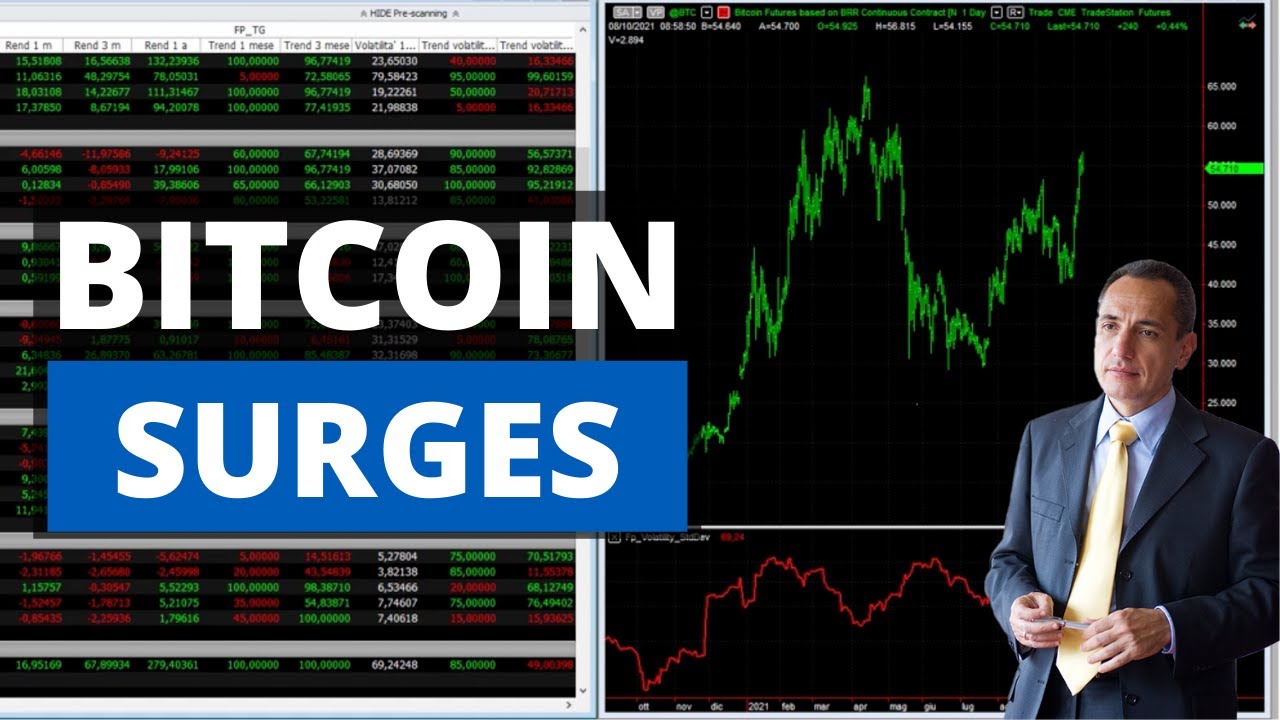 In Markets The Trading Show 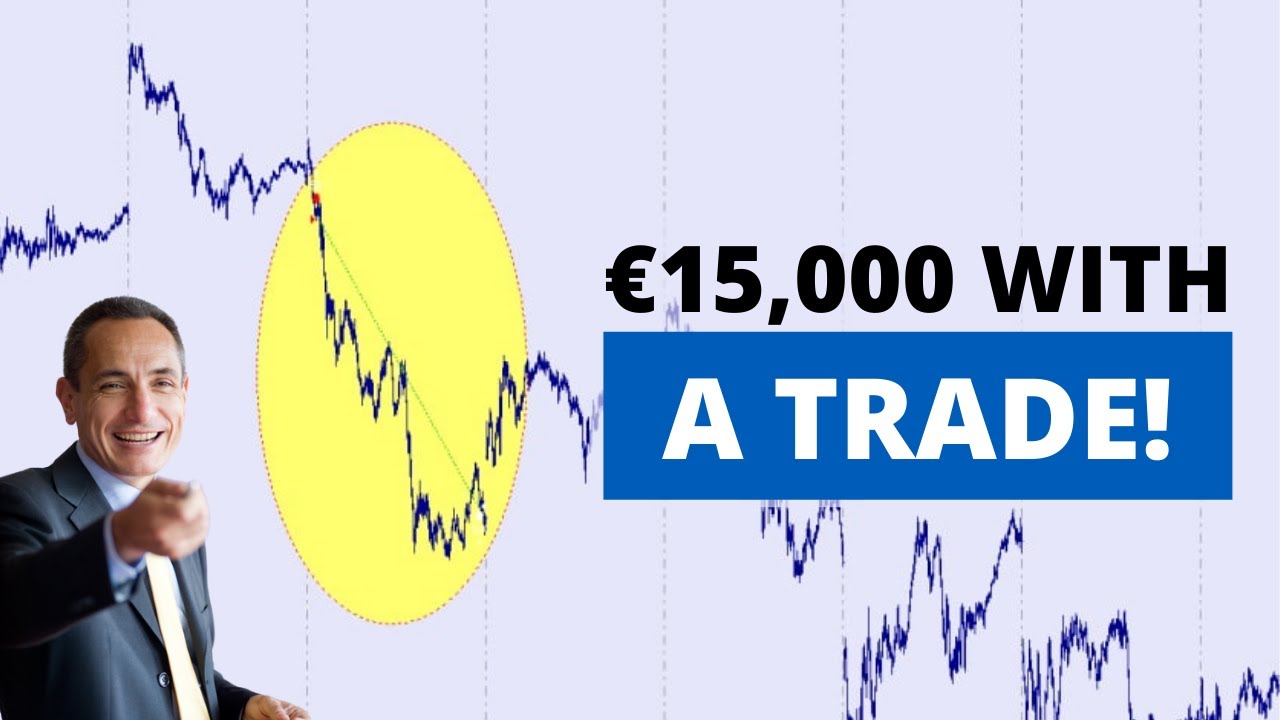 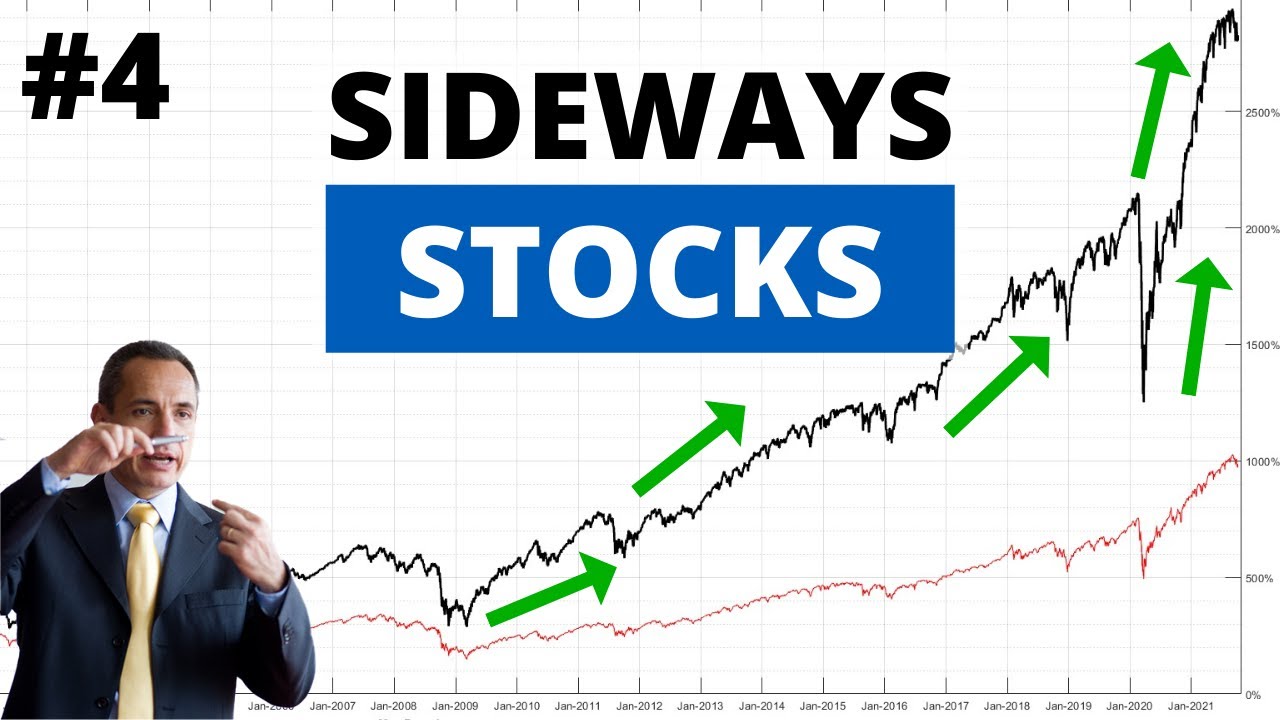