Trailing Stop, Yes or No?

Hi guys, hi from Andrea Unger! After the stop loss and the take profit, today I’d like to talk about the trailing stop. Is it really useful in trading? Can it actually improve the performances of our systems, or is it useful only from a psychological viewpoint?

The trailing stop is the order to close a position in case a retracement in the profits occurs. Suppose we’re long and the market is going up. Using a trailing stop means that, at a certain point, we move up the stop loss we initially set in order to trail the position. Is this useful or not?

As a first thing, let me tell you that I don’t generally use trailing stops in my strategies. There are two main reasons for this. The first is that trailing stops don’t actually help. I ran several tests on many strategies and it improved performances very seldom.

Why did I run these tests? Because I know that it’s very annoying when you have a position in a good profit and this profit goes away. So, I tested with different combinations of trailing, but I’ve never seen some good results.

The second reason is that it’s quite difficult to handle the trailing stop using a common trading software. If you don’t use it carefully, you might get some mistakes in calculations and, therefore, performance reports that are definitely too fine to be true. This is due to the way in which the software handles the trailing stop.

This also happens with very good platforms such as TradeStation and MultiCharts. In them, too, trailing stops are sometimes not used properly, so you have to be careful about it.

The first reason is obviously the most important. If you look at the sum of the total number of occasions when you would use a trailing stop in all the strategies that you trade, you’ll see that you don’t get any real benefit at the end of the day. In other words, you don’t make more money if you use a trailing stop.

Of course, you get some psychological help, as long as you think the trailing stop is good. However, the results in terms of earnings are normally worse.

The reason why the trailing stop is so popular is that there are many mentors who talk about it, making you believe it’s good and useful to manage trades. However, when you run through the numbers, you see it’s actually not so good as they claim.

Of course, what I’m saying here applies to hit and run trading only, which is the one I – and most of you – do. So, I’m talking about positions with a time horizon of a couple of hours or, at most, of a few days.

Instead, this doesn’t apply to long-term trend-following trading. Indeed, when you have a position that’s been open for a long time, it’s logical to adjust the exit point to the level the market is currently trading (this becomes true for technical reasons as well).

After a number of weeks or months when you’ve been in a position, some situations may change. So, it’s very likely that you’ll get setups that give you a technical reason to close the trade if there is a retracement in your position.

This is a completely different story, of course. However, I think most of you don’t trade in this way. I don’t think there are many long-term followers listening to me, as our approach to the markets is quite different.

This being said, is it worth using a trailing stop? I'd say no, as it doesn’t produce any benefit, except for long-term trend followers. In addition, programming it into trading platforms can be quite dangerous.

I’m quite sure some programmers are saying that this is only because I don’t know how to use these platforms properly. Whereas they’re probably right, because I’m not an expert, I think there are many people out there who aren’t extremely experienced as well.

That is the reason why I believe it’s important to tell people that using code strings such as “set trailing stop” can be dangerous, if one doesn’t know exactly how things work. This may lead to unrealistic results that are too good to be true, and as you probably know by now, not all that glitters is gold.

This is obviously my personal viewpoint. 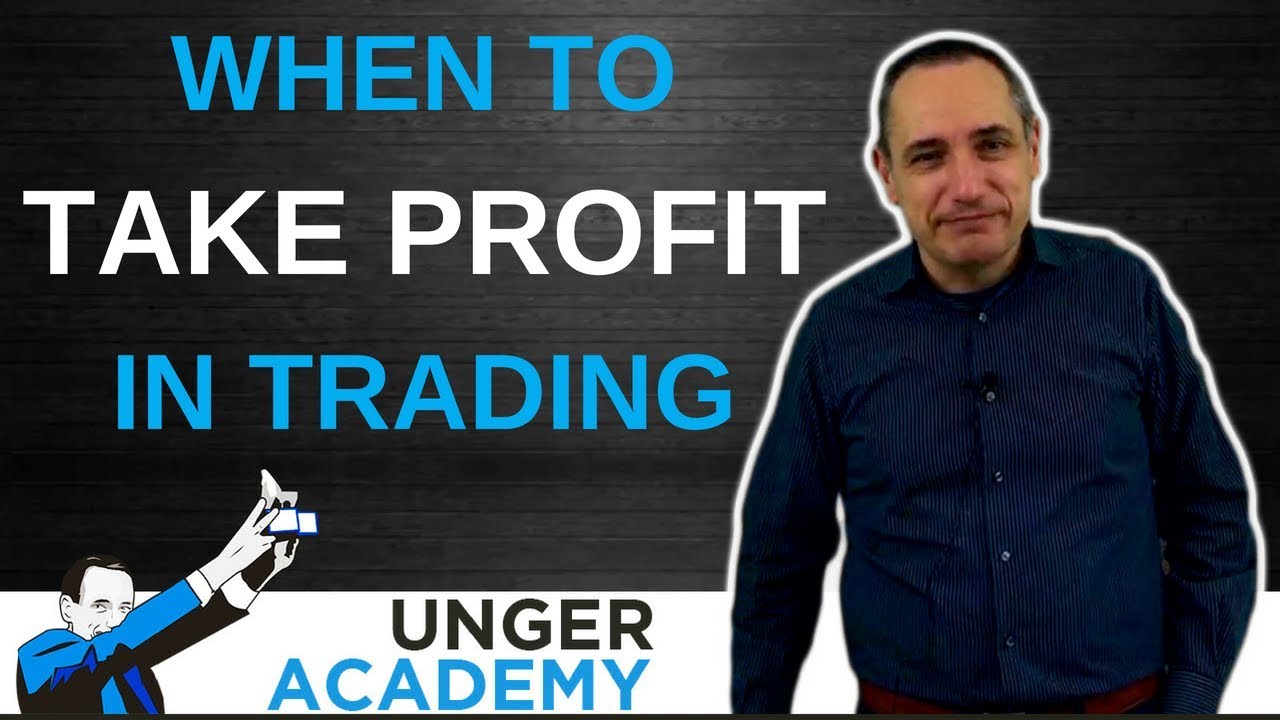 When to Take Profit in Trading 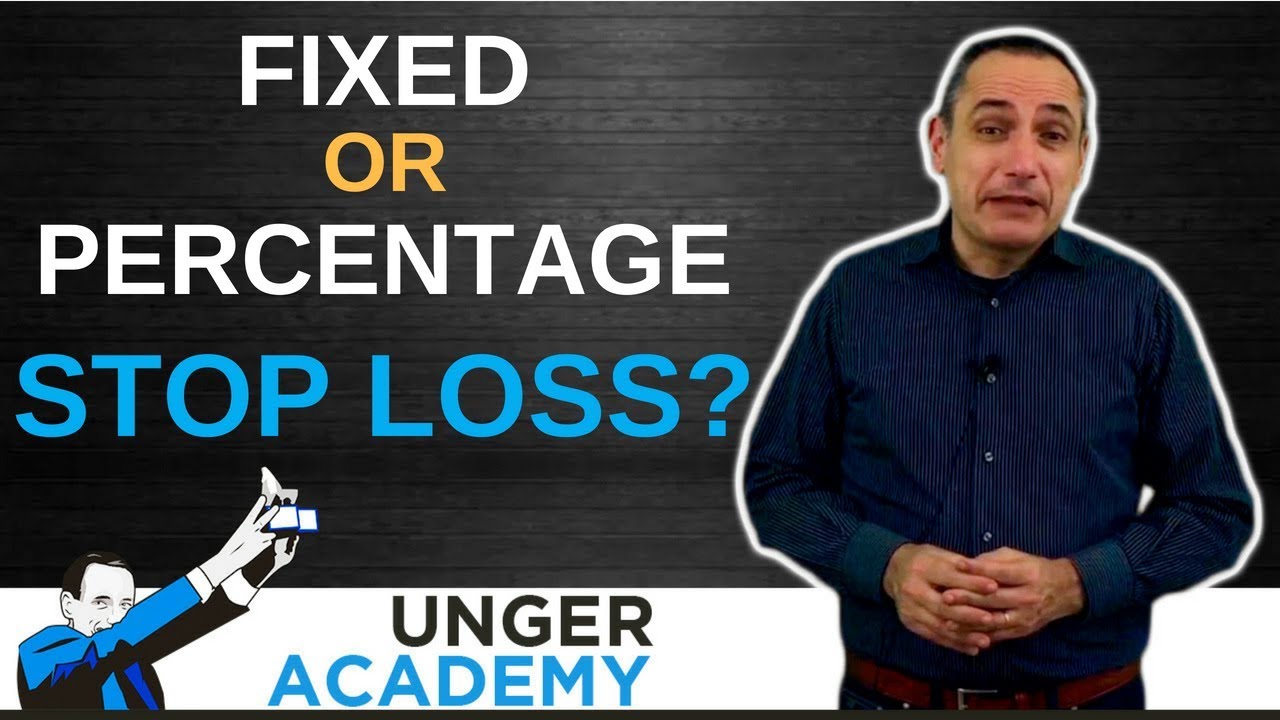 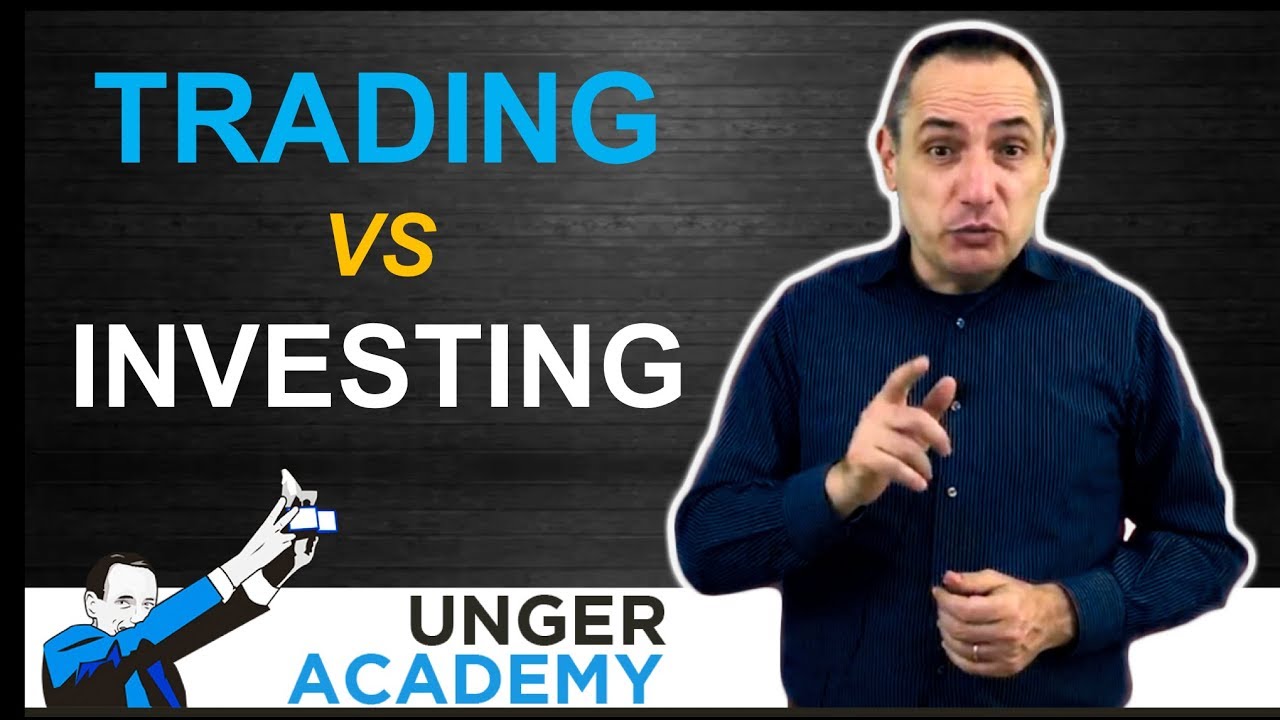