What Are My Favourite Markets?

Hi guys, hi from Andrea Unger! Today, I’d like to talk a bit about the markets I generally trade, including both my favourite ones and those I am more indifferent to.

Some time ago, while I was talking with a friend, we started speaking about the markets I trade and which ones I like most.

Before starting to speak about my favourite markets, I would like to clarify what I mean by “favourite”. Generally speaking, one may be led to think that, in this context, a favourite market should be one that makes money.

However, this is not my idea of favourite. In fact, I have discovered that, among the markets on which I have some active strategies, the ones I like most are not those that perform better. For instance, I really like some markets on which my strategies have not produced very good results recently.

I think the reason can be that they are the first markets on which I started developing systems. In addition, these markets were very successful in the past.

So, I don’t know the exact reason, but I happen to prefer markets where I’m not performing extremely well now (in some cases, I’m even losing).

My favourite market is the DAX future. I have always considered it one of the best futures to develop trading systems on. I have plenty of systems on it, as it used to respond very well to a number of models. However, over the last months I started losing money on it. Not only me, but also other automated traders.

Even though we all use different systems, we are losing money on the DAX future. So, normally, if everyone loses, the culprit must be the market itself. This is not an excuse, it’s a point. Of course, the market is not actually responsible for this. What I mean is that its features are probably changing. It is becoming more efficient, so it now responds differently to certain inputs. This is what’s probably happening to the DAX future.

The problem is that it is very difficult to identify these changes. We cannot know what they are, when they take place and where they are leading to. What will be the next identity of the market? Will the DAX future become like the e-Mini S&P 500? Of course, we can’t tell.

When a market changes, we don’t know what to do. Should we adapt our strategies? Should we imagine the new scenario and develop something that will adapt to it? Or shall we continue use our strategies and wait for the market to resume its features?

Changes are normal, we know it. They occur in markets as they occur in people. You must have noticed changes in people around you, throughout the years. For instance, you must have friends who have changed their attitude, and this might have altered your relationship with them.

This happens with markets, too. The DAX has been disappointing recently, as it doesn’t respond well to any of my strategies.

Another market that is behaving in a similar way – in terms of not leading to the expected profits – is the Crude Oil, which is one of my favourite markets as well.

So, my favourite markets are the DAX and the Crude Oil, although I’m actually losing money with them.

In the past, I made a lot of money on the Crude Oil. Then, things have started to go worse recently, even though they are now getting a bit better. I’m now seeing some improvements in the results of my strategies, so I hope they will resume working well.

Among the markets I’ve never liked there is the European Bund Future. I still don’t like it but, looking at my activity statements from my broker, I see that it’s been making money month after month for a long time now. It makes money on a regular basis and even though it doesn’t make a lot of it, it clearly responds very well to my strategies. In spite of this, I still don’t like it.

I neither like the e-Mini S&P 500, even though I’m making money on this market too (although a bit less recently, due to volatility variations).

What these two markets have in common is that they are both very efficient. They have big volumes and a large number of players. The point is that it’s very hard to dig into these markets and find inefficiencies, as there are only a very few left, if there are any.

So, you can trade them using only the same very basic model, which consists in buying on retracements, but after a dip in the market, with some additional conditions.

You cannot use plenty of systems and develop different ideas, because you have to use the same single approach. Moreover, you cannot use two or three systems with the same approach, because you will be too exposed in one direction, which is not the right way to work.

Not having any flexibility with new ideas it’s quite boring, and that may be the reason why I don’t like these markets very much, in spite of the money they are bringing in to my account, whereas I like other ones, although they are losing money.

I also trade some other markets towards which I have a neutral attitude. I neither like nor dislike them. These include the Currency Futures, the Grains and the Meats. In the past, I used to like the Grains; then, for a certain period I disliked them, and now I’m neutral. However, it is quite useless to discuss about these markets, as there are not so many people who trade them. 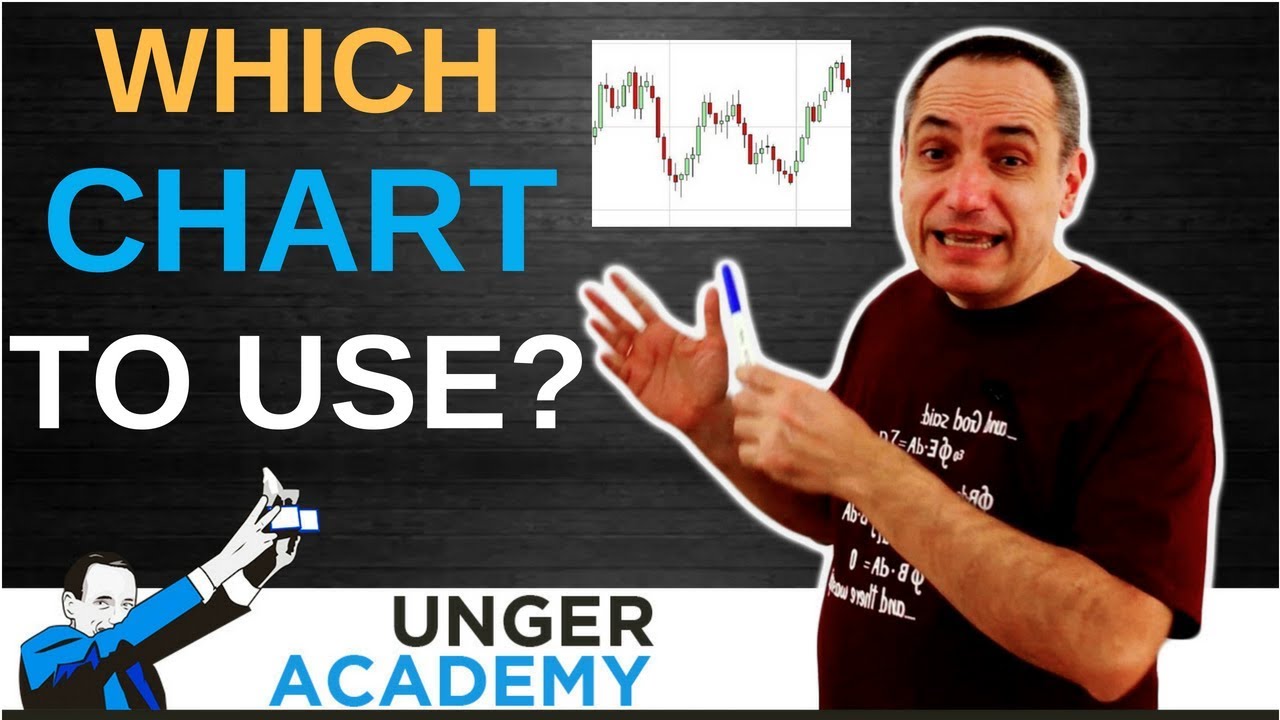 What Chart Should I Use in Trading? 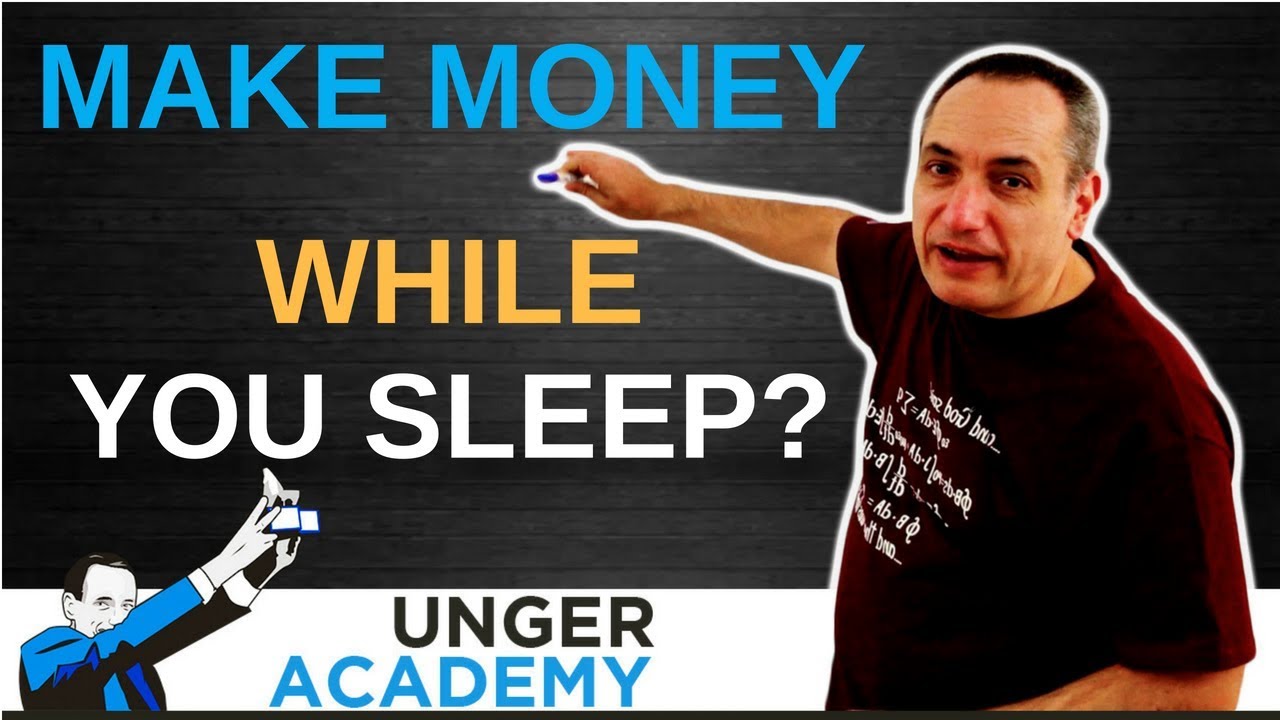 Make Money While You Sleep? 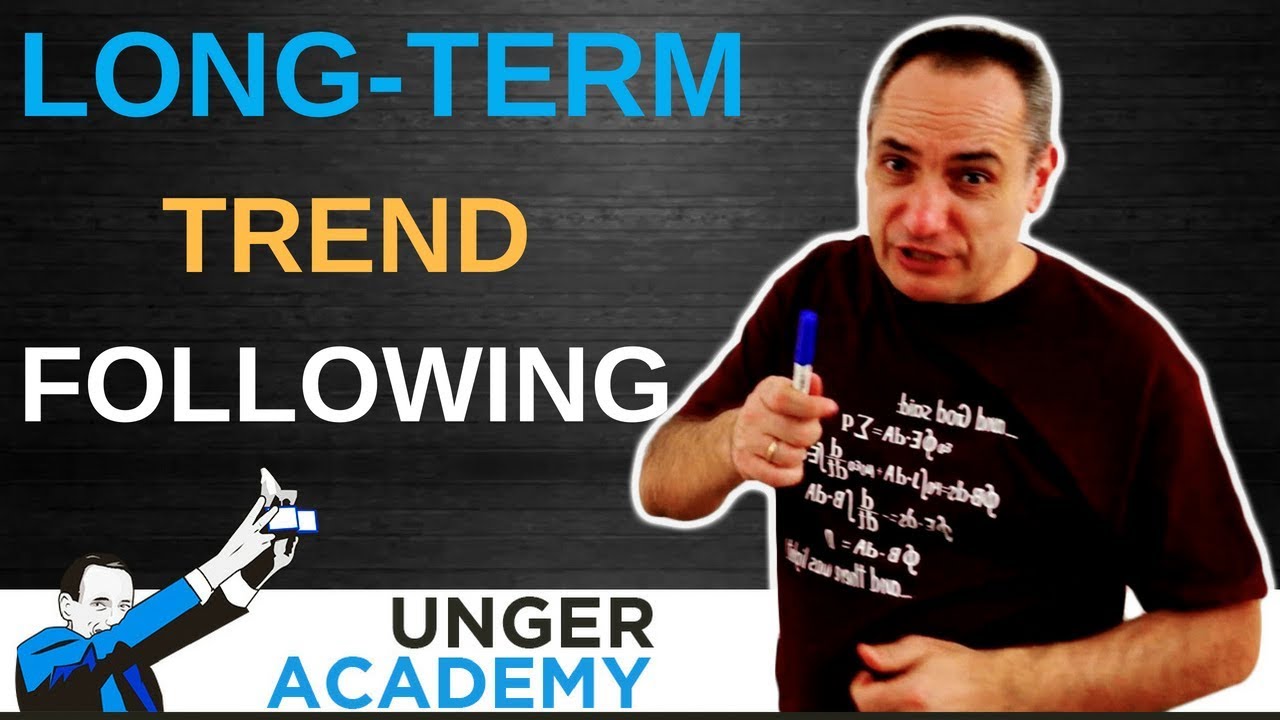